What is PT Boats: South Gambit?

“The seas can be dangerous, but when you’re in command of a crack strike boat crew…”. Deadly naval weapon of WWII is back with more campaigns, ore combat aircrafts, ships and even more fascinating gameplay. The original game “PT Boats: Knights of the Sea” has opened a new previously unknown aspect of naval battles in WWII. 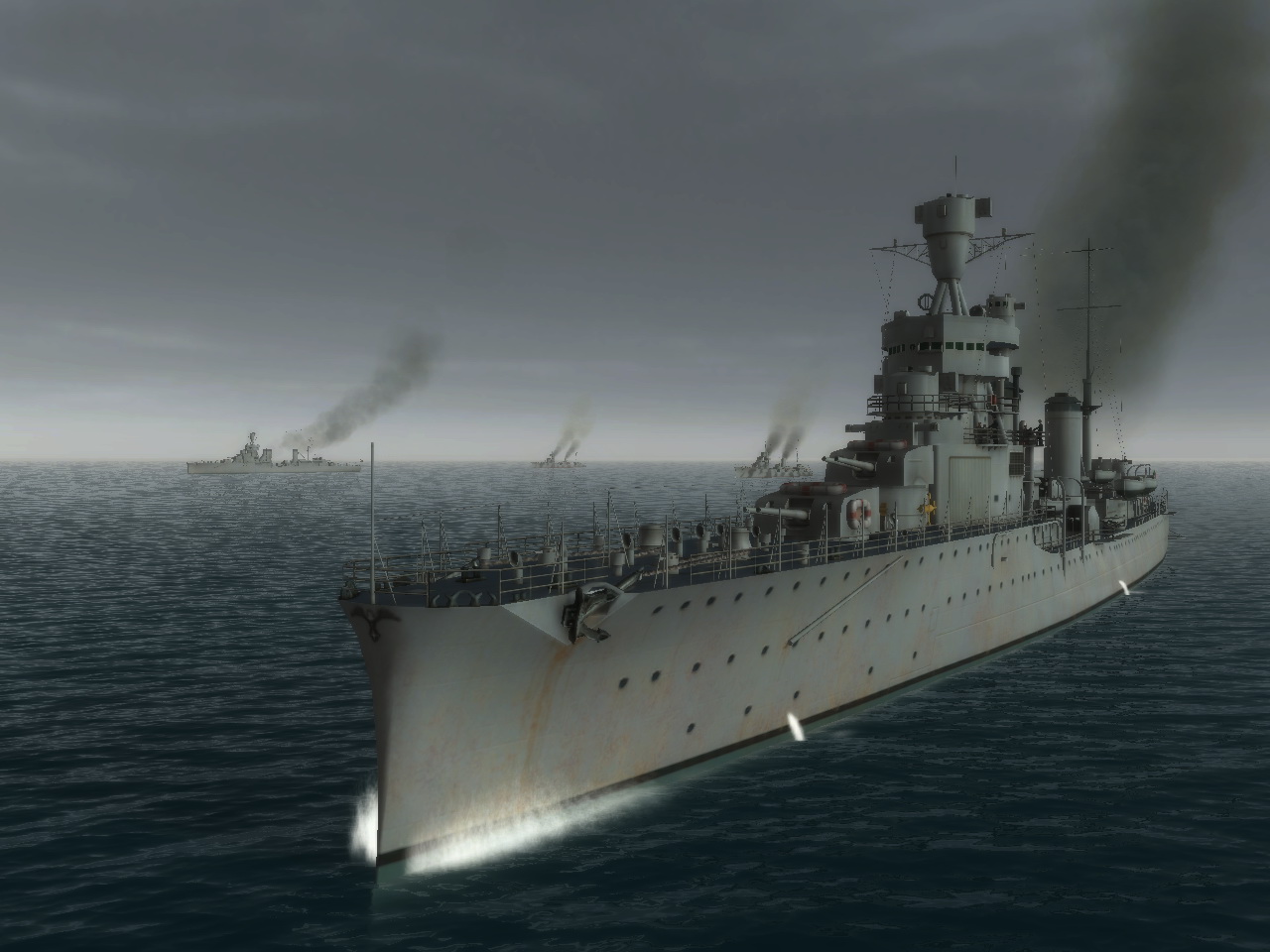 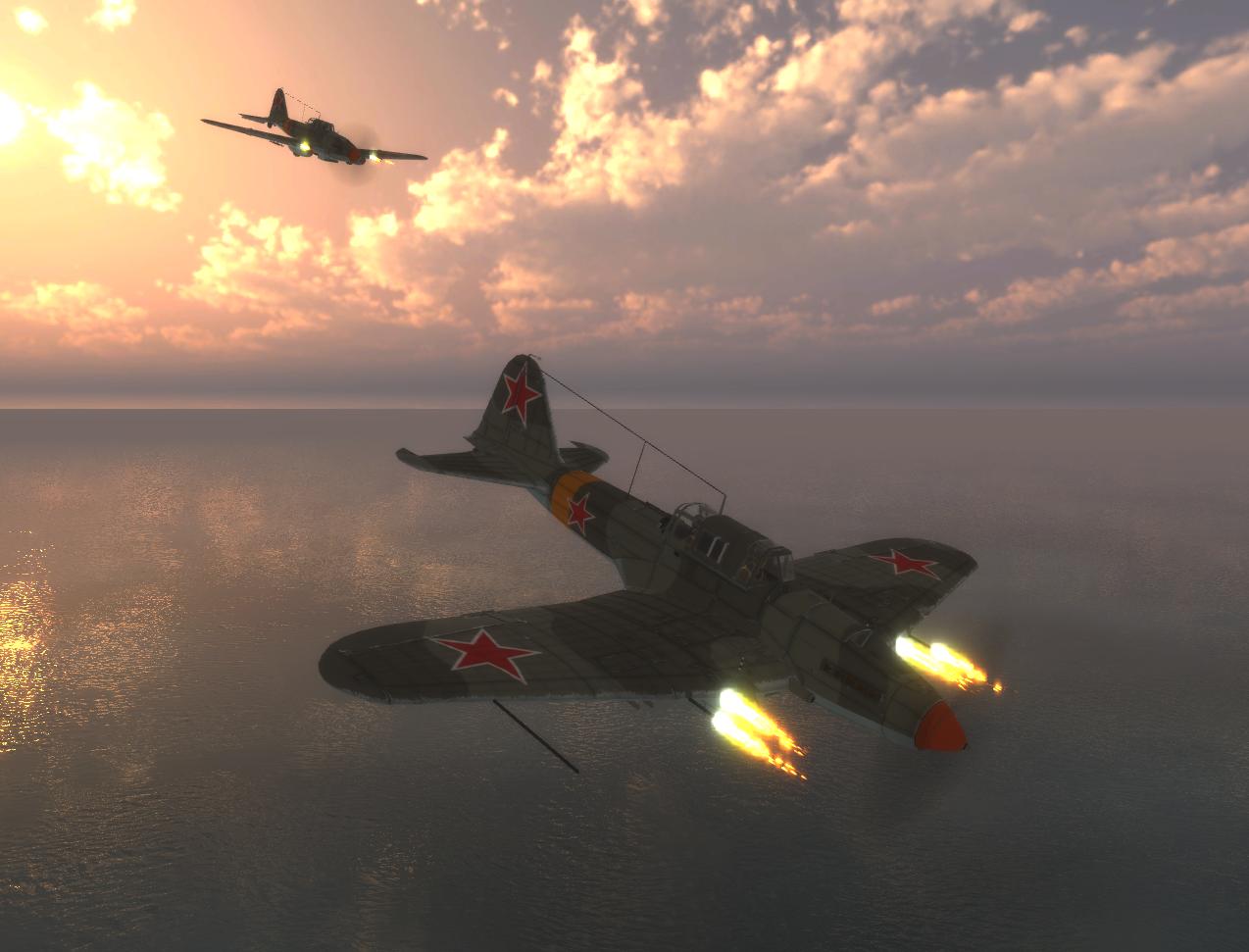 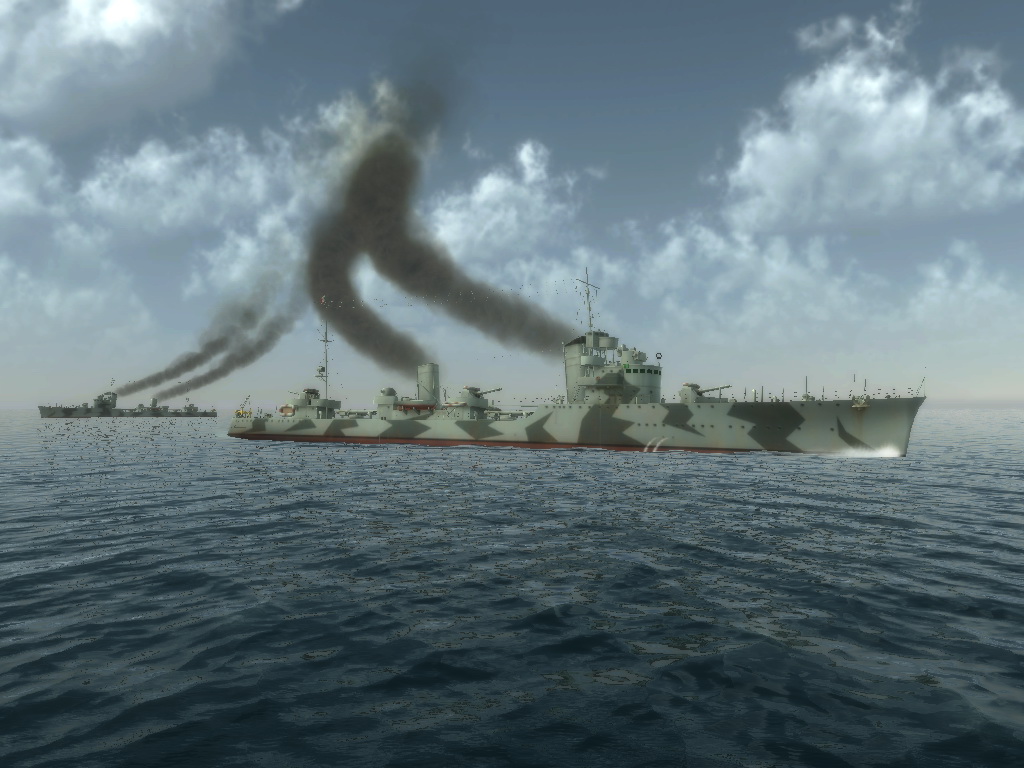 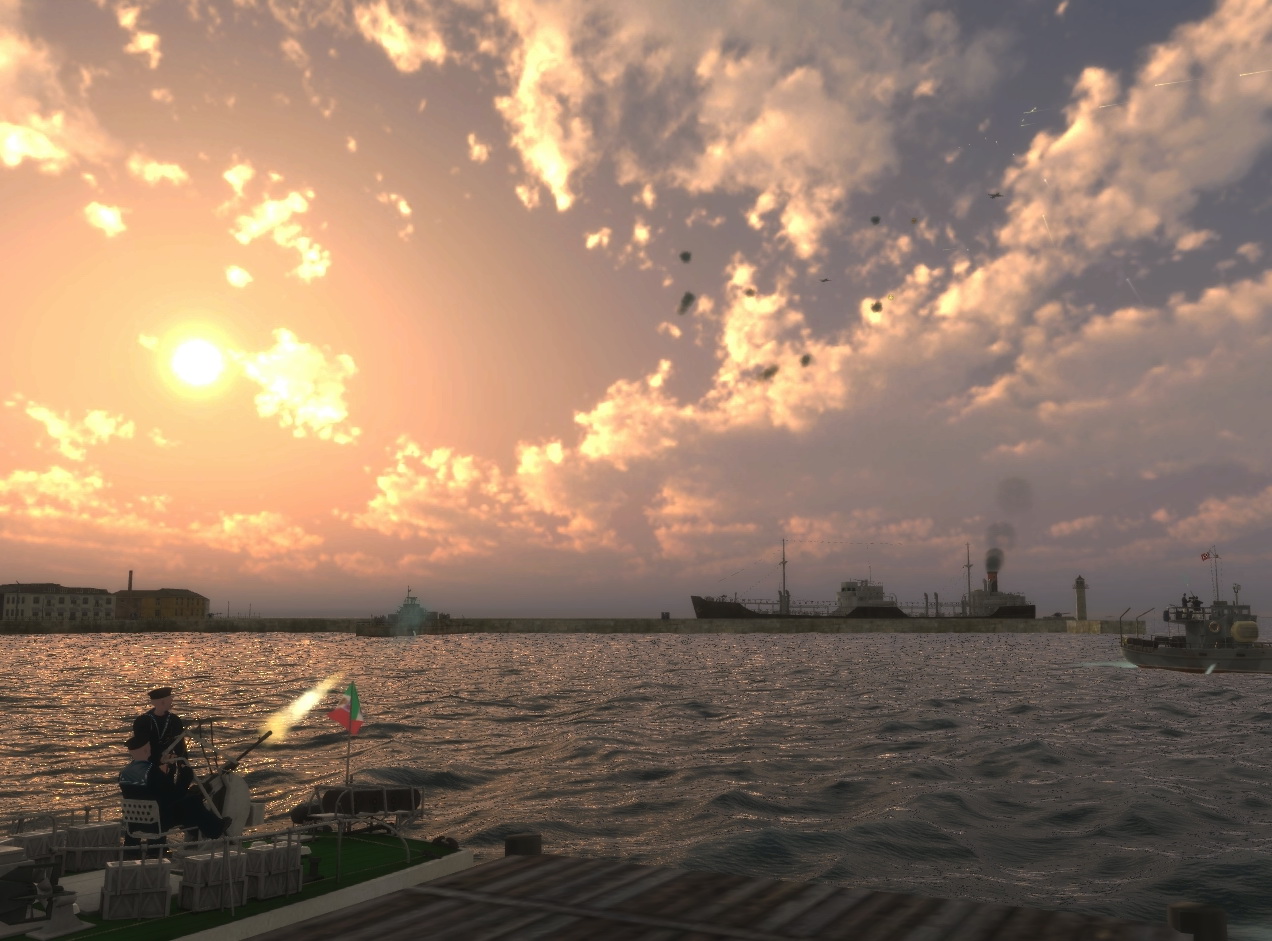 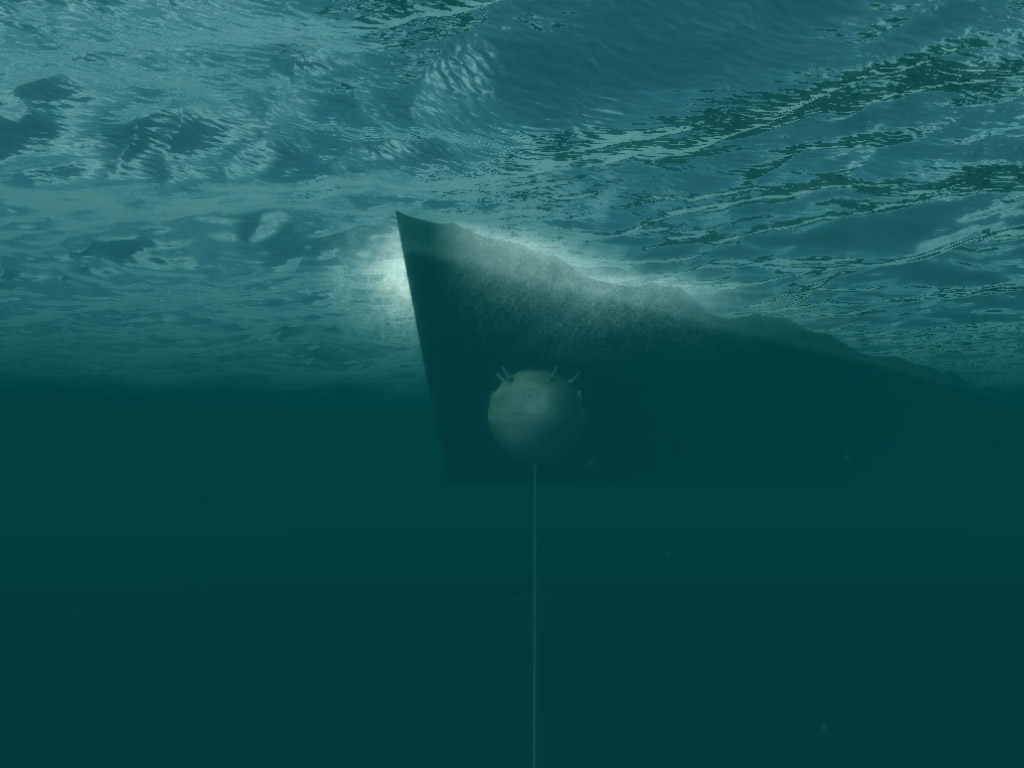 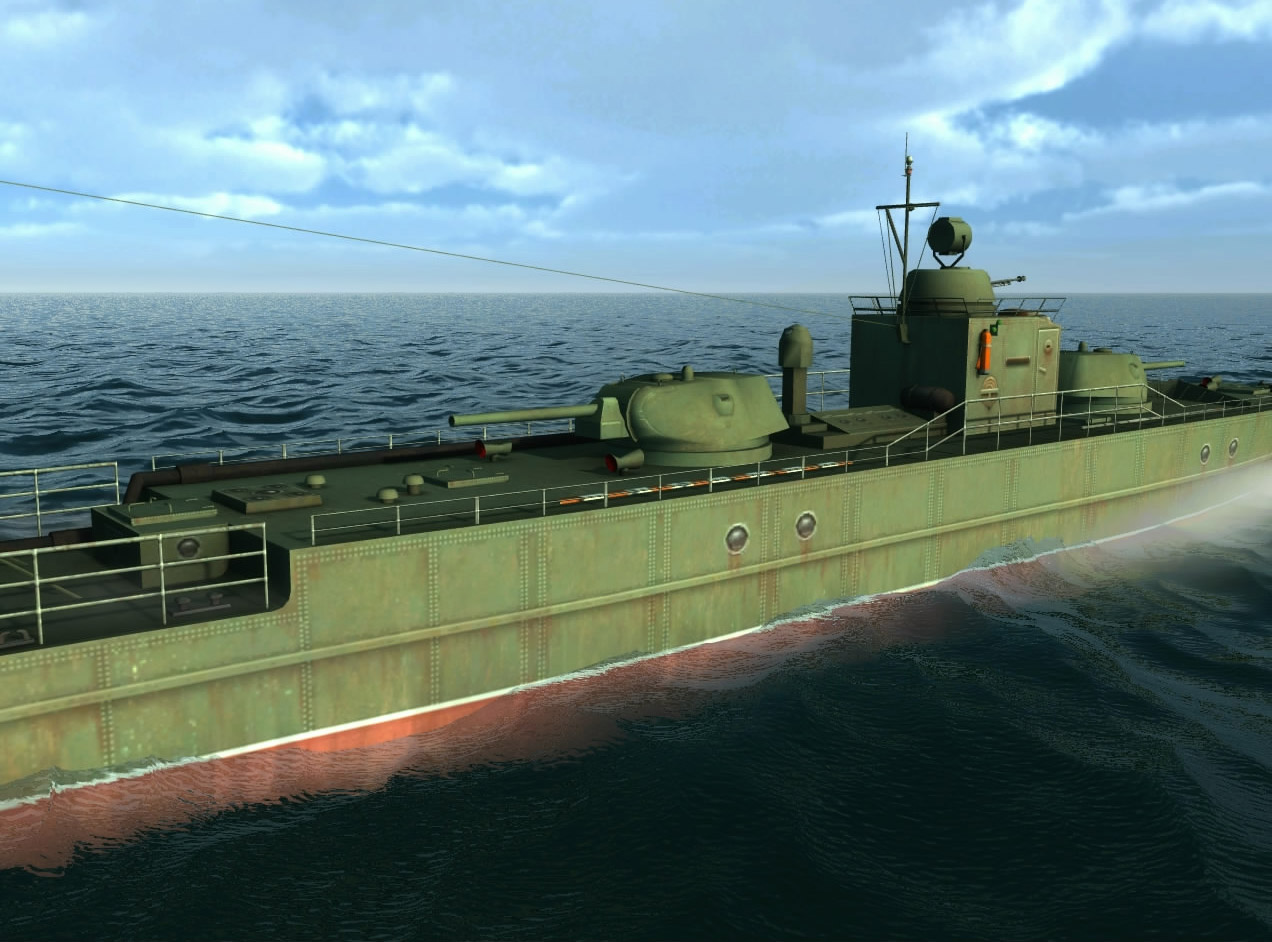 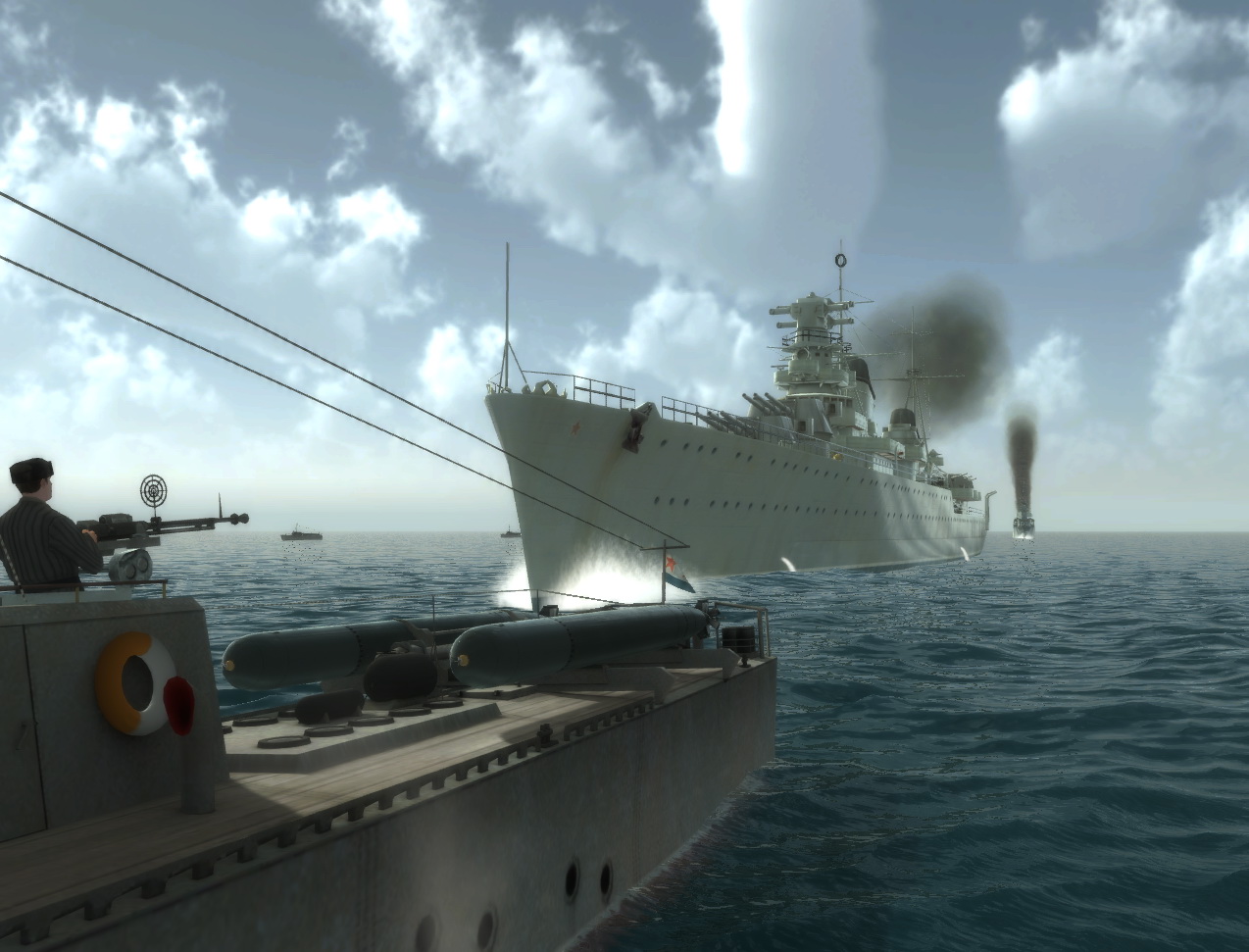 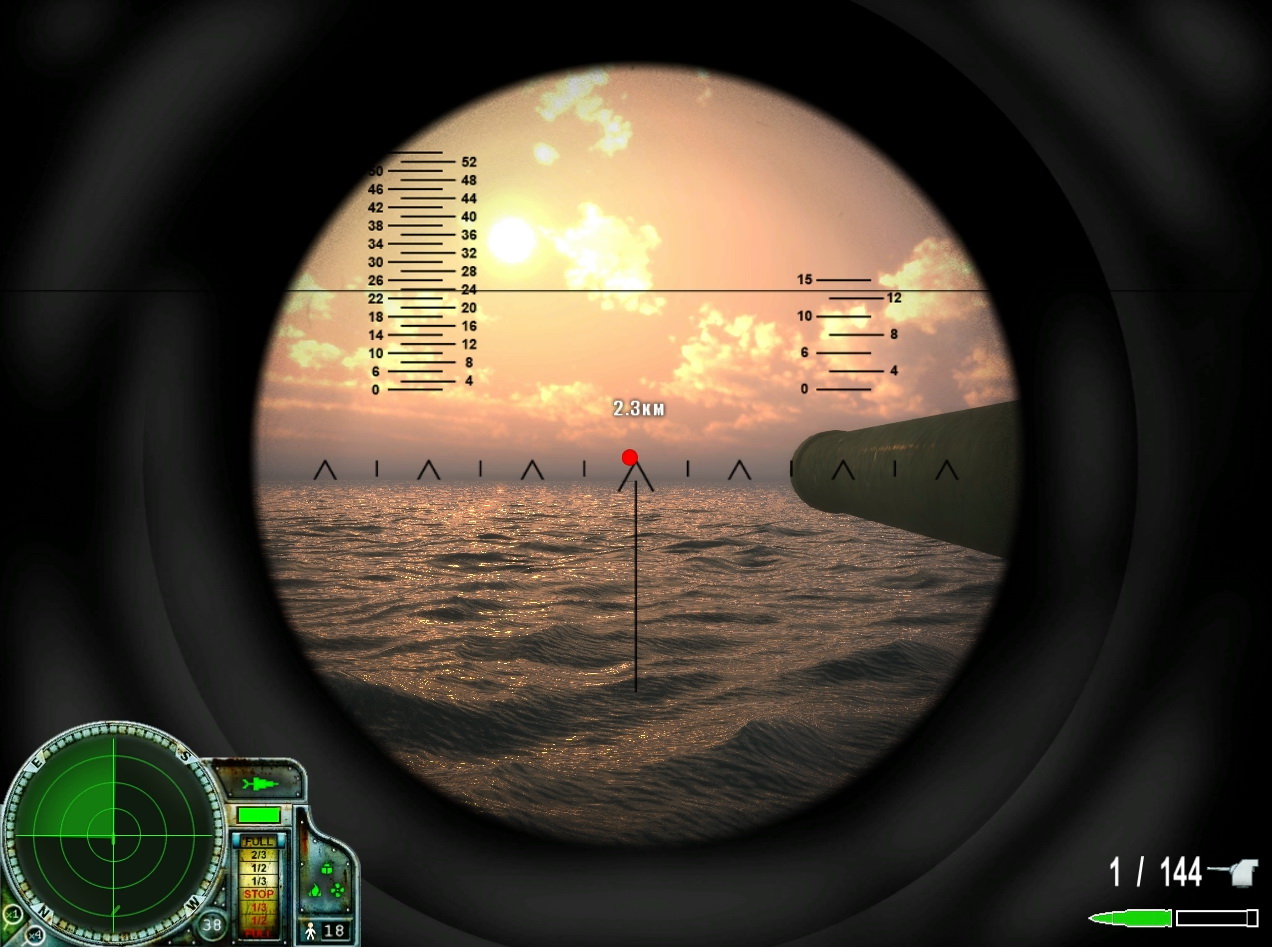 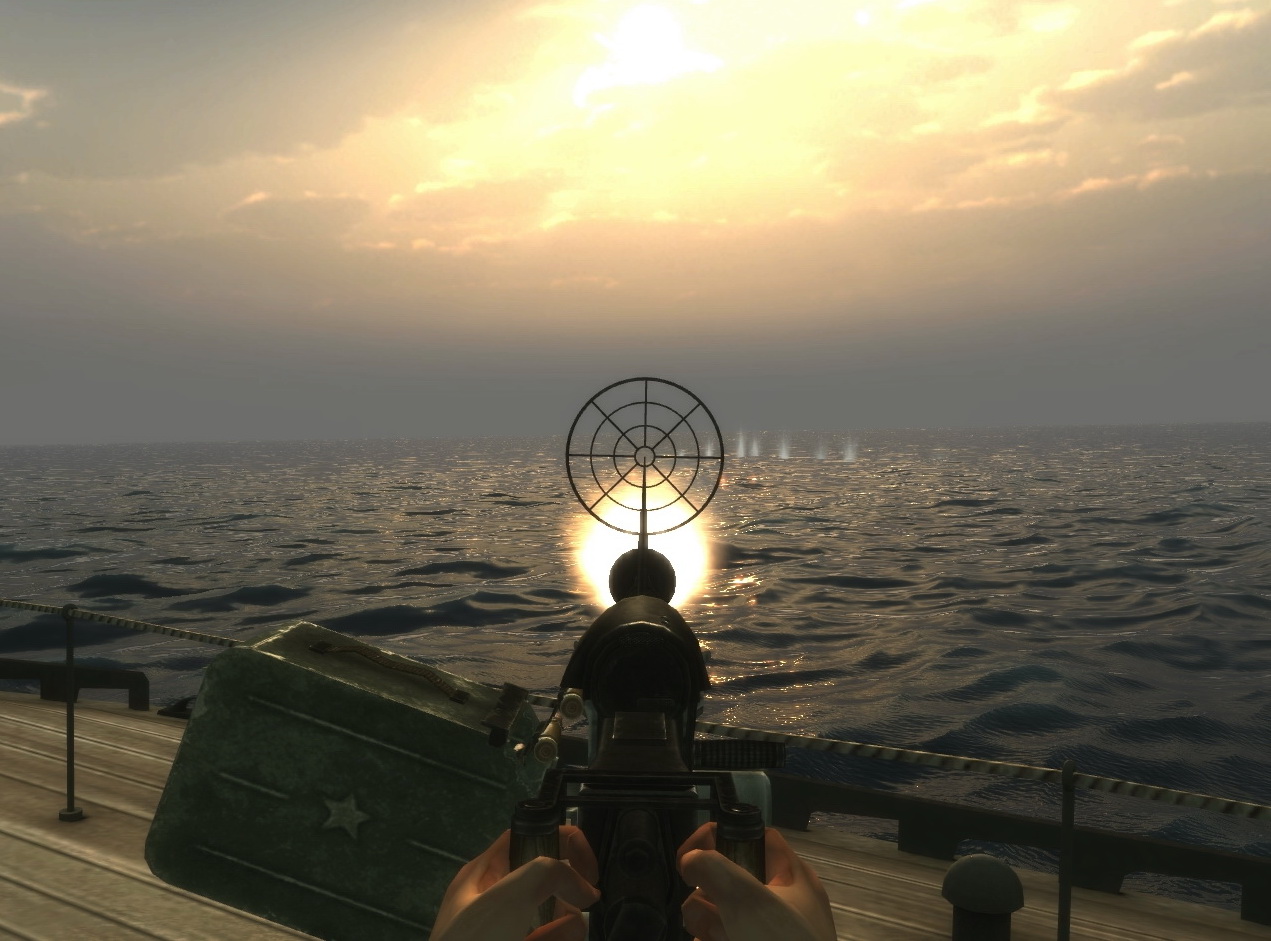 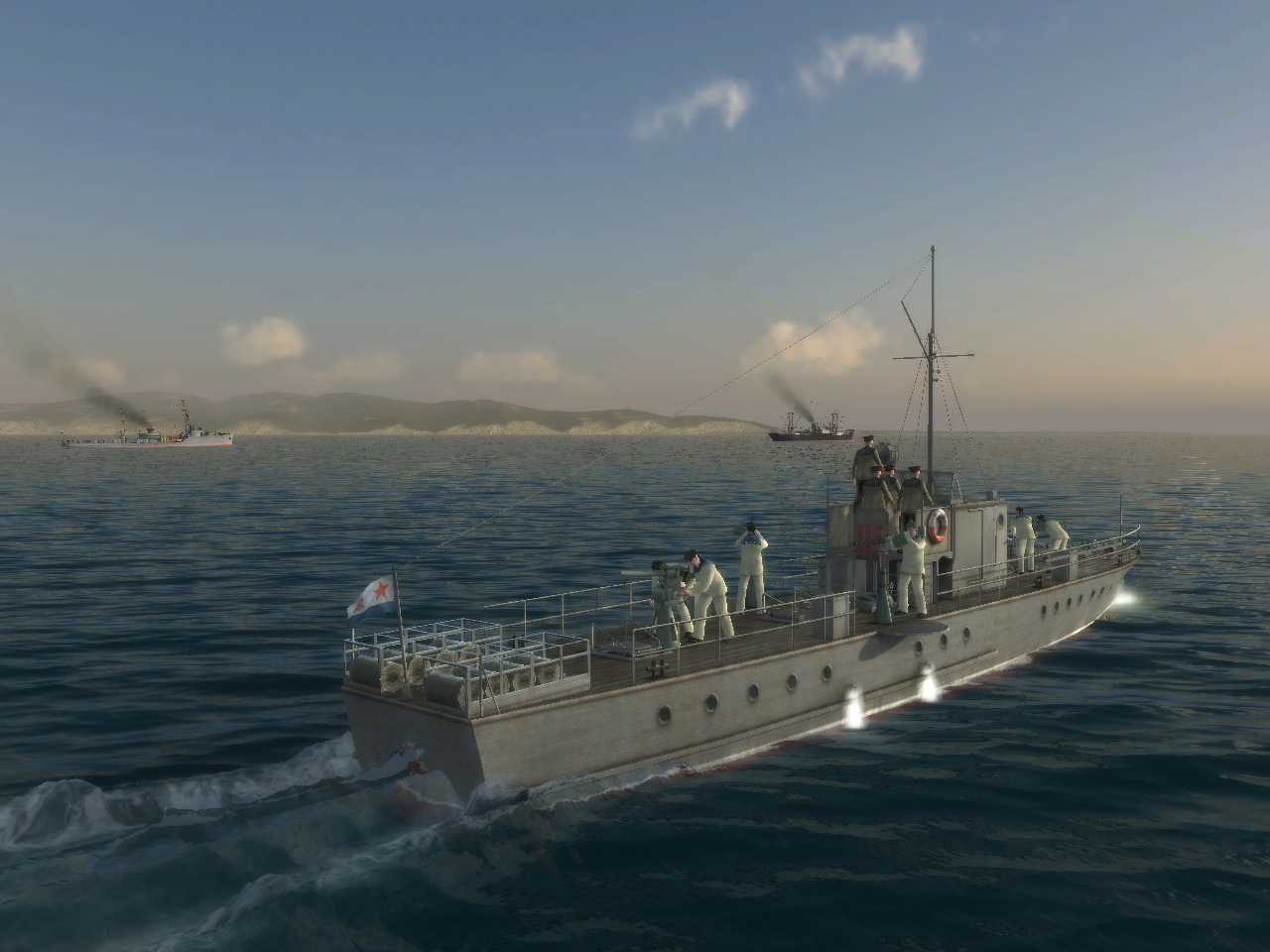 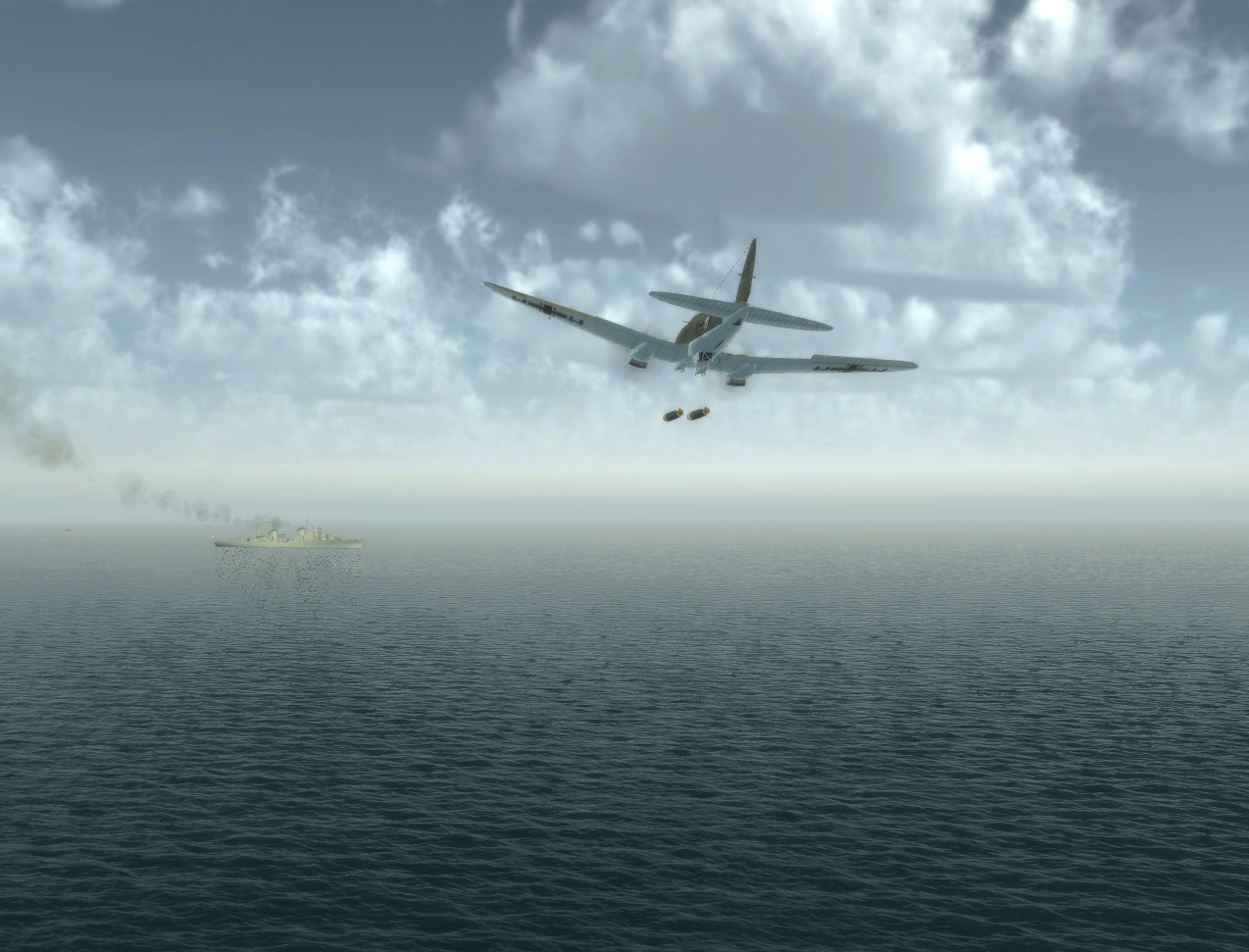