What is CarX Street?

Get behind the wheel and explore the large city and its surroundings, from busy city streets to spiral mountain roads and mesmerizing coastal highways. Drift, speed, traffic; be the best & challenge other players in real network races. 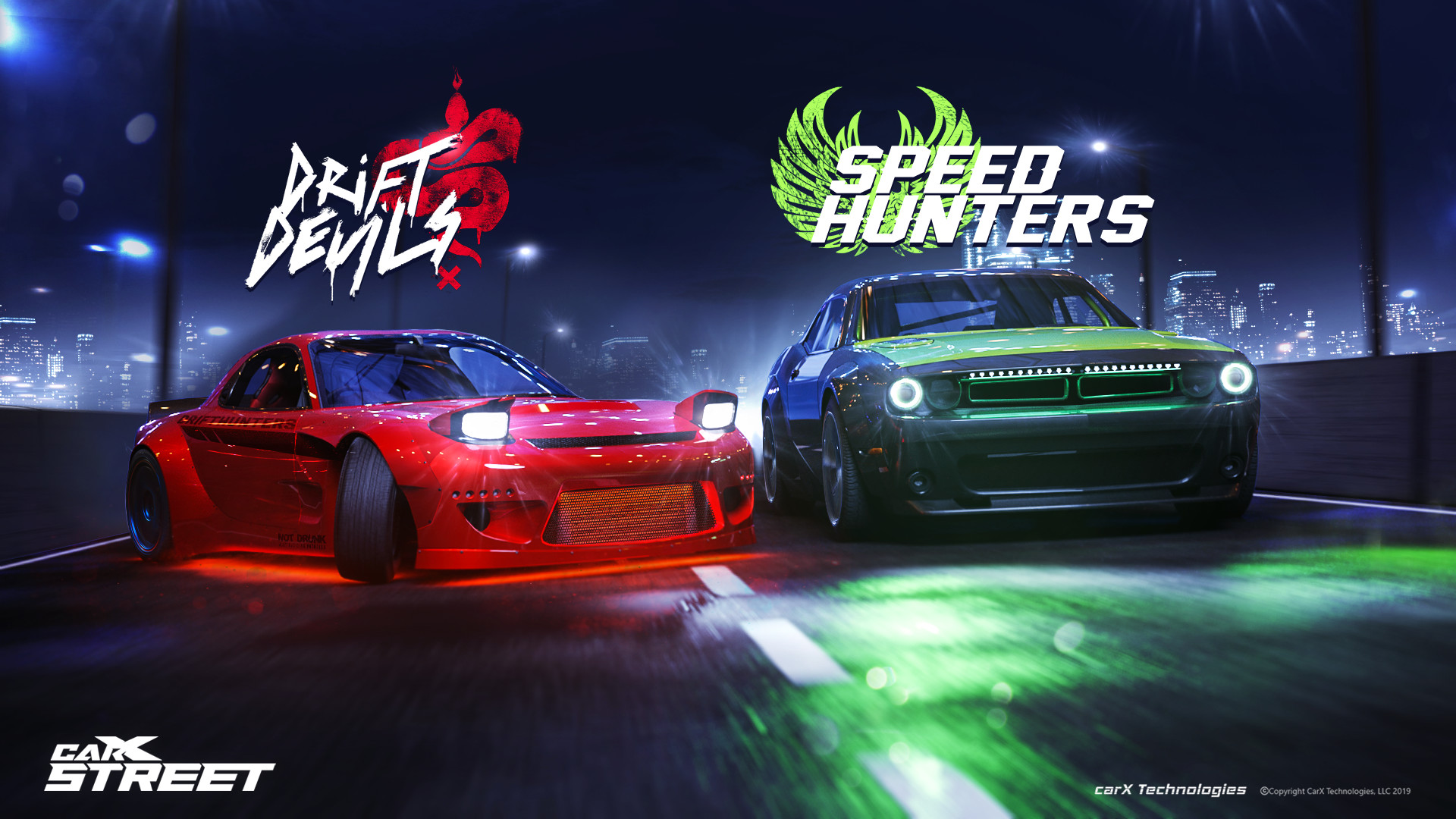 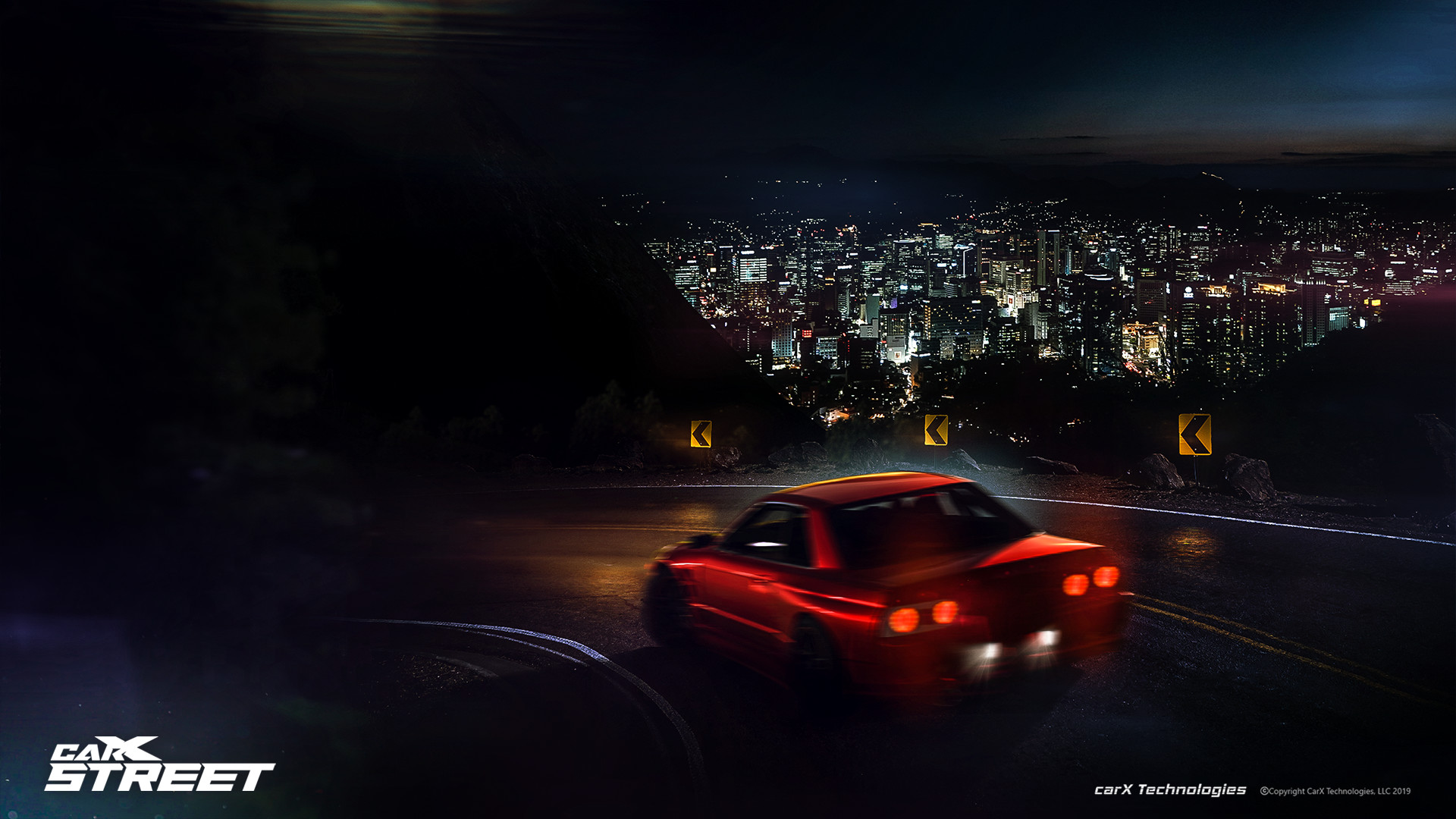 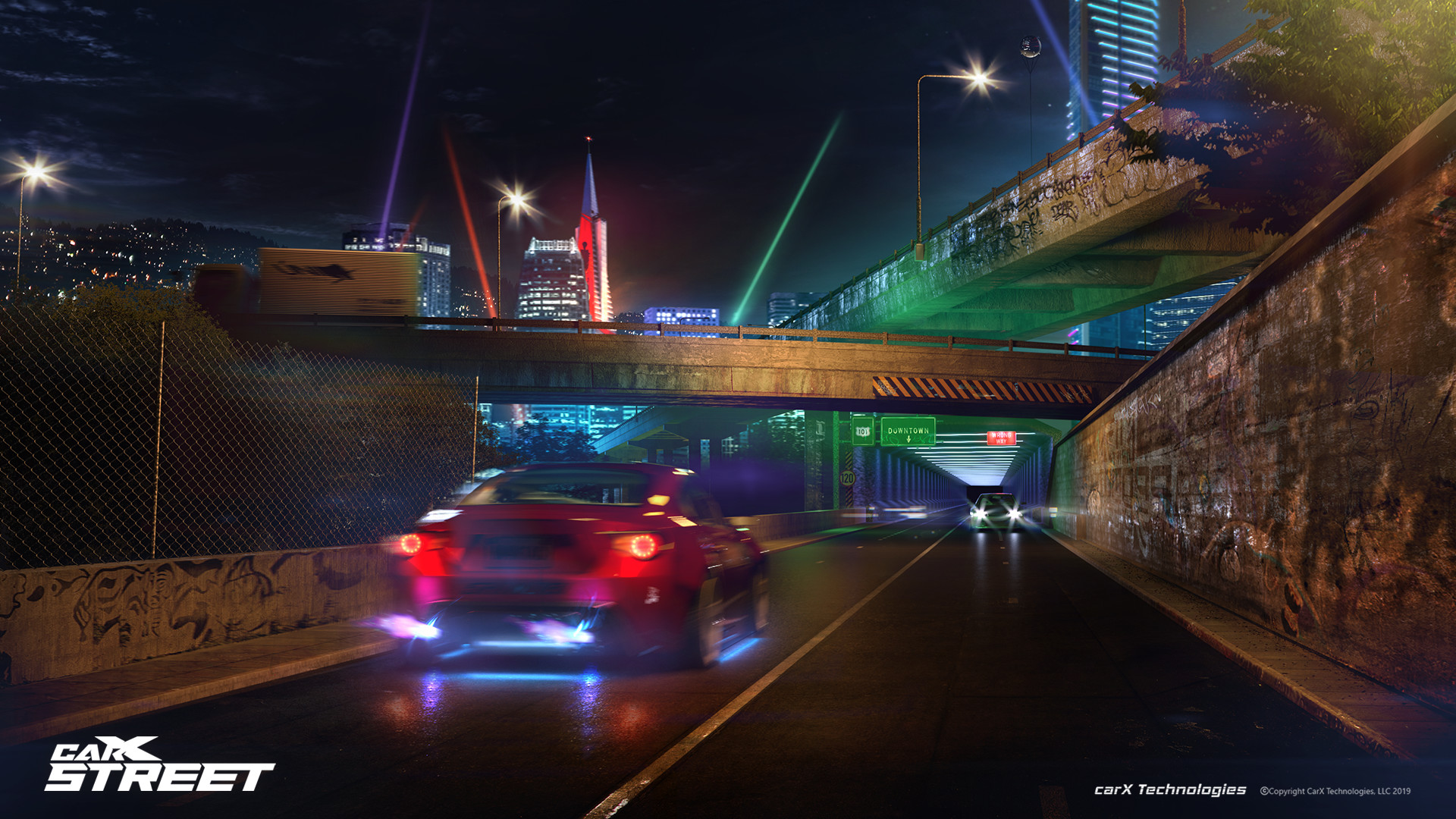 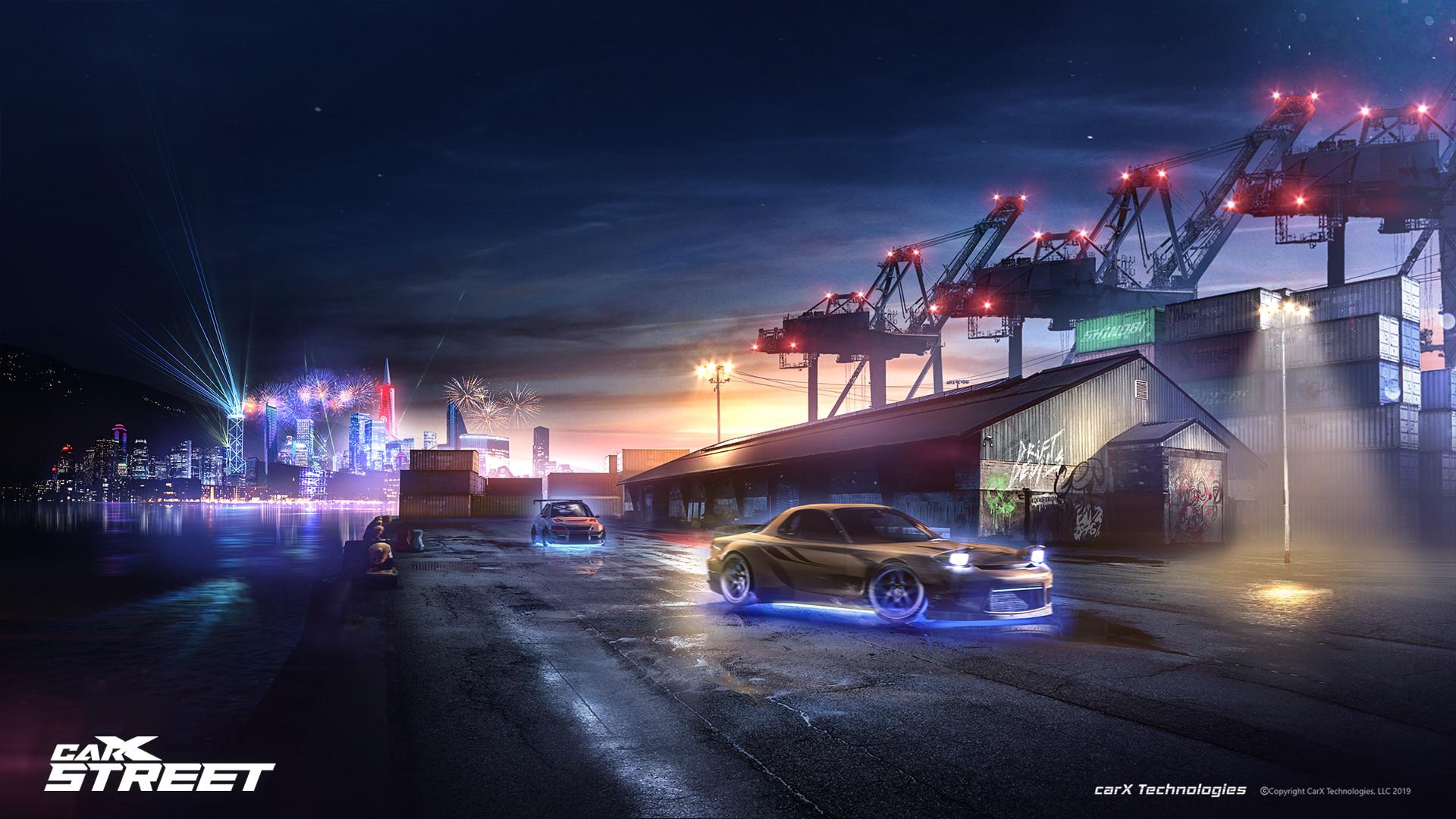 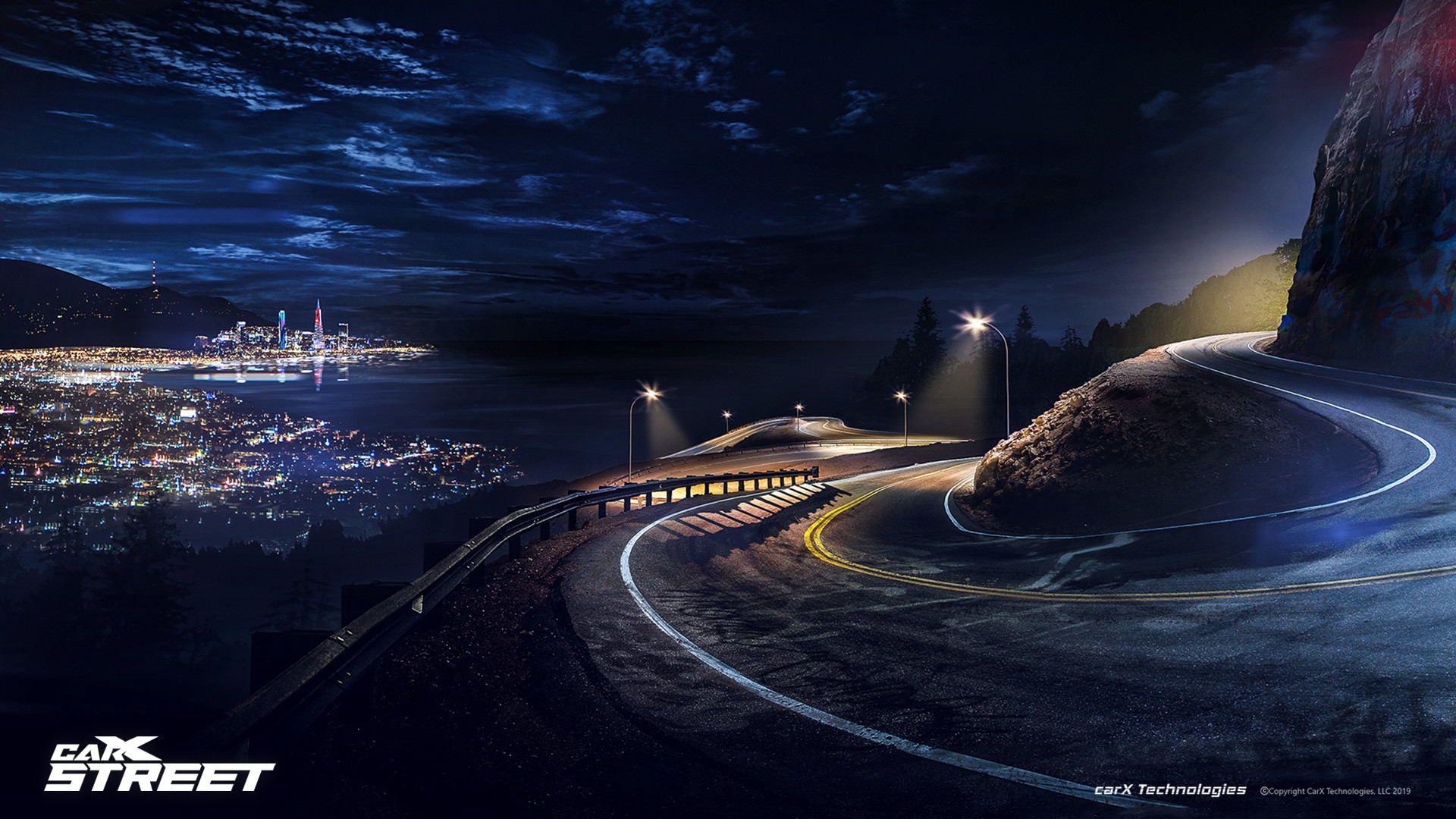 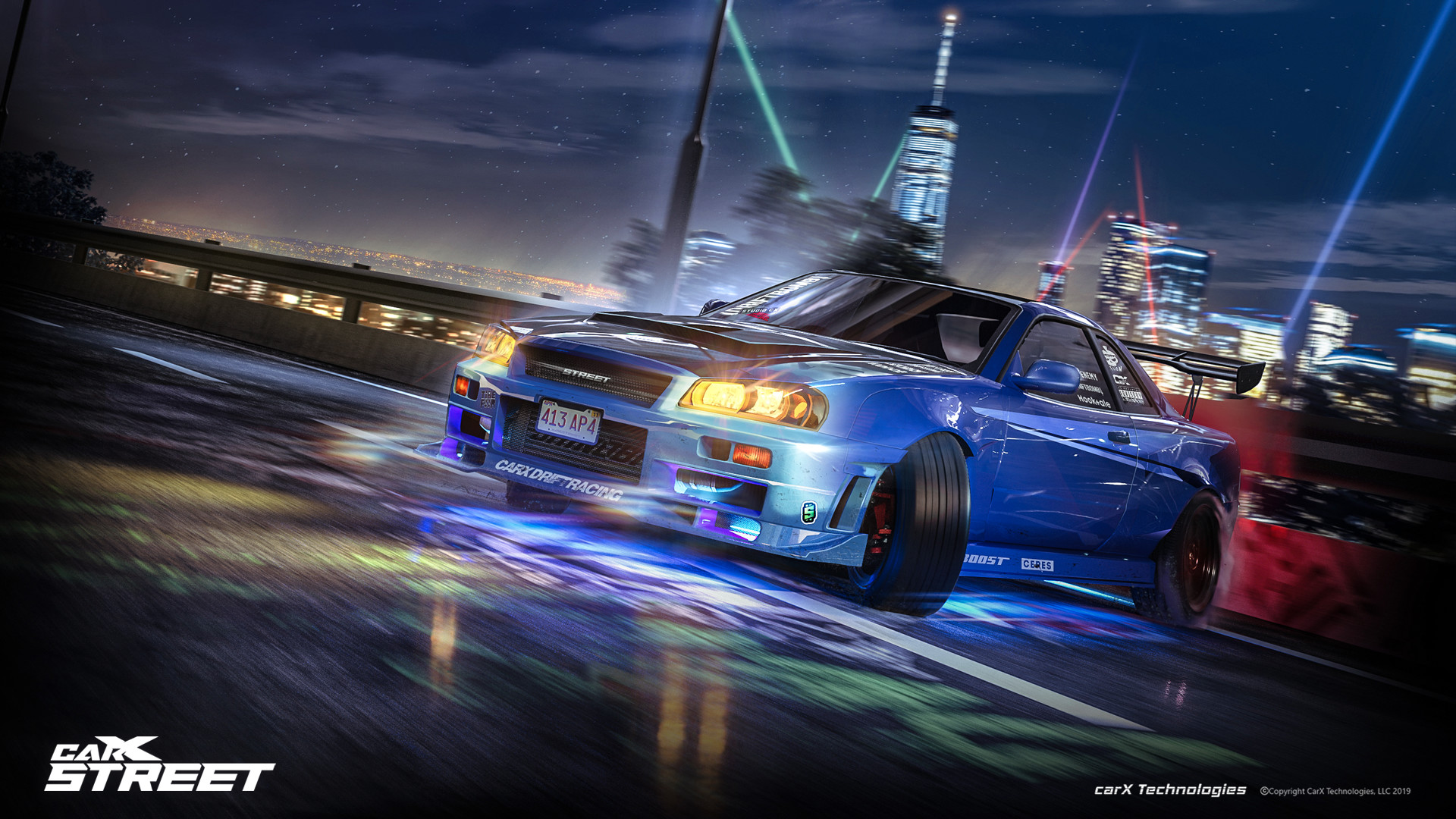 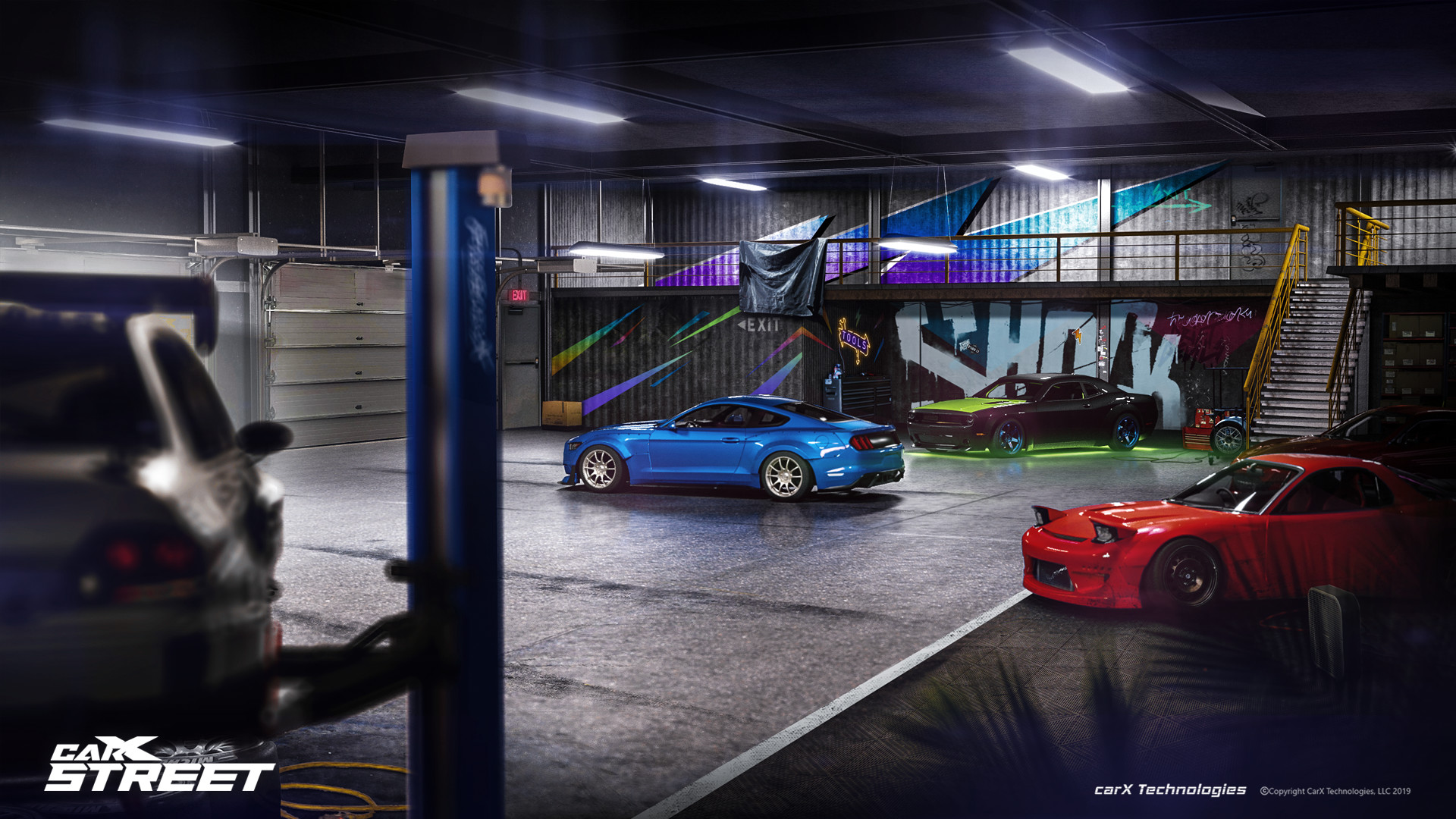 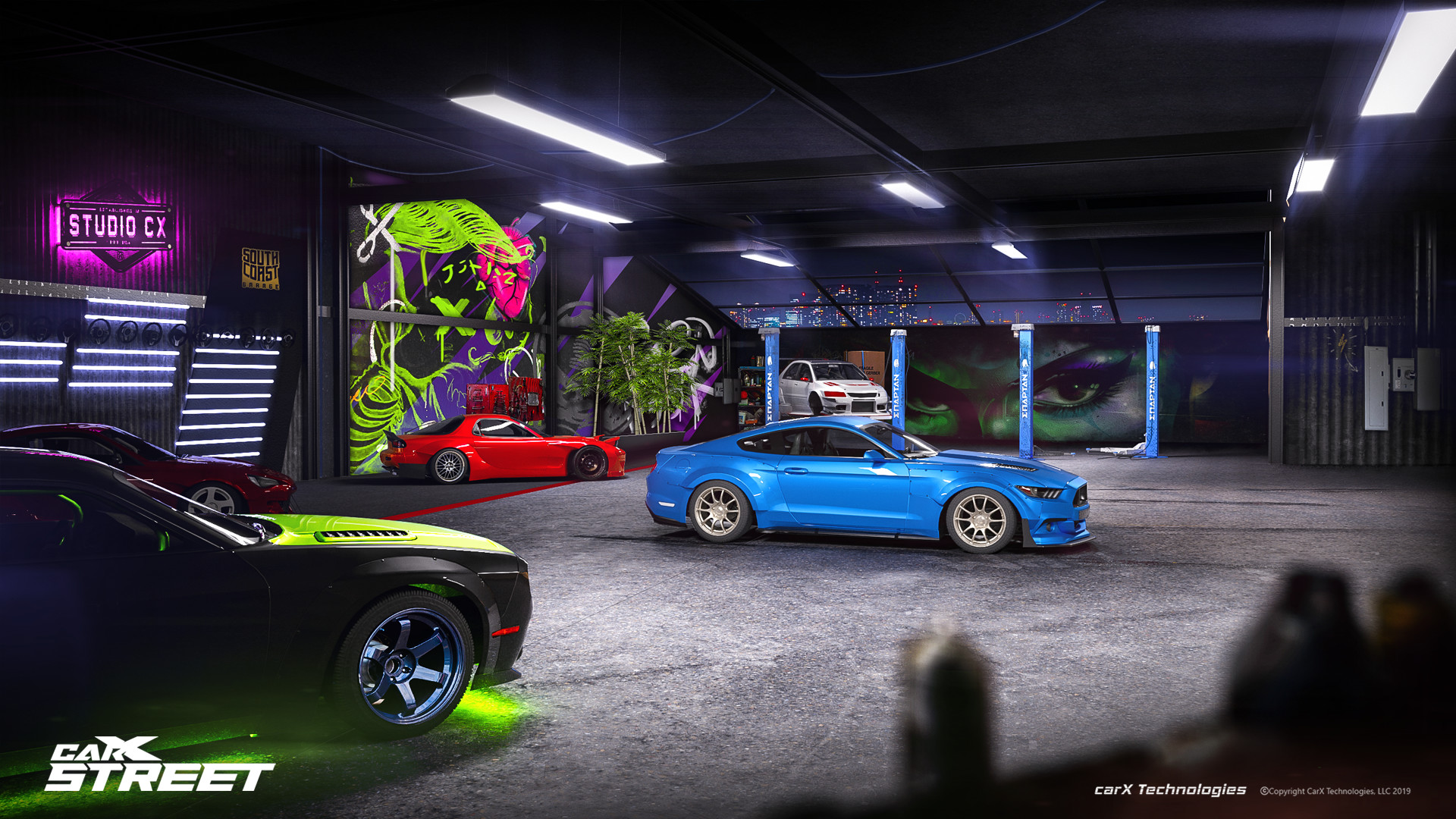 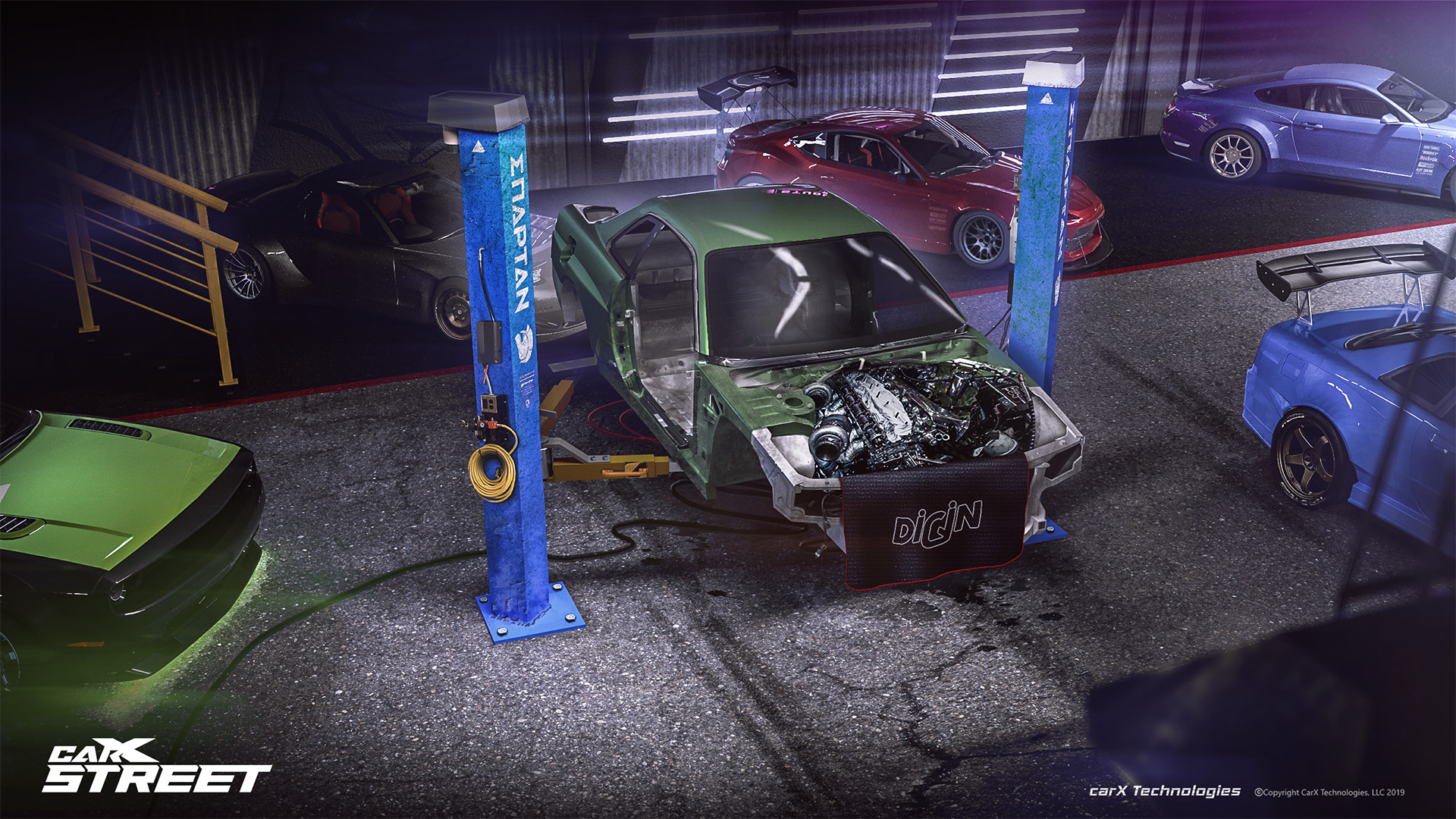 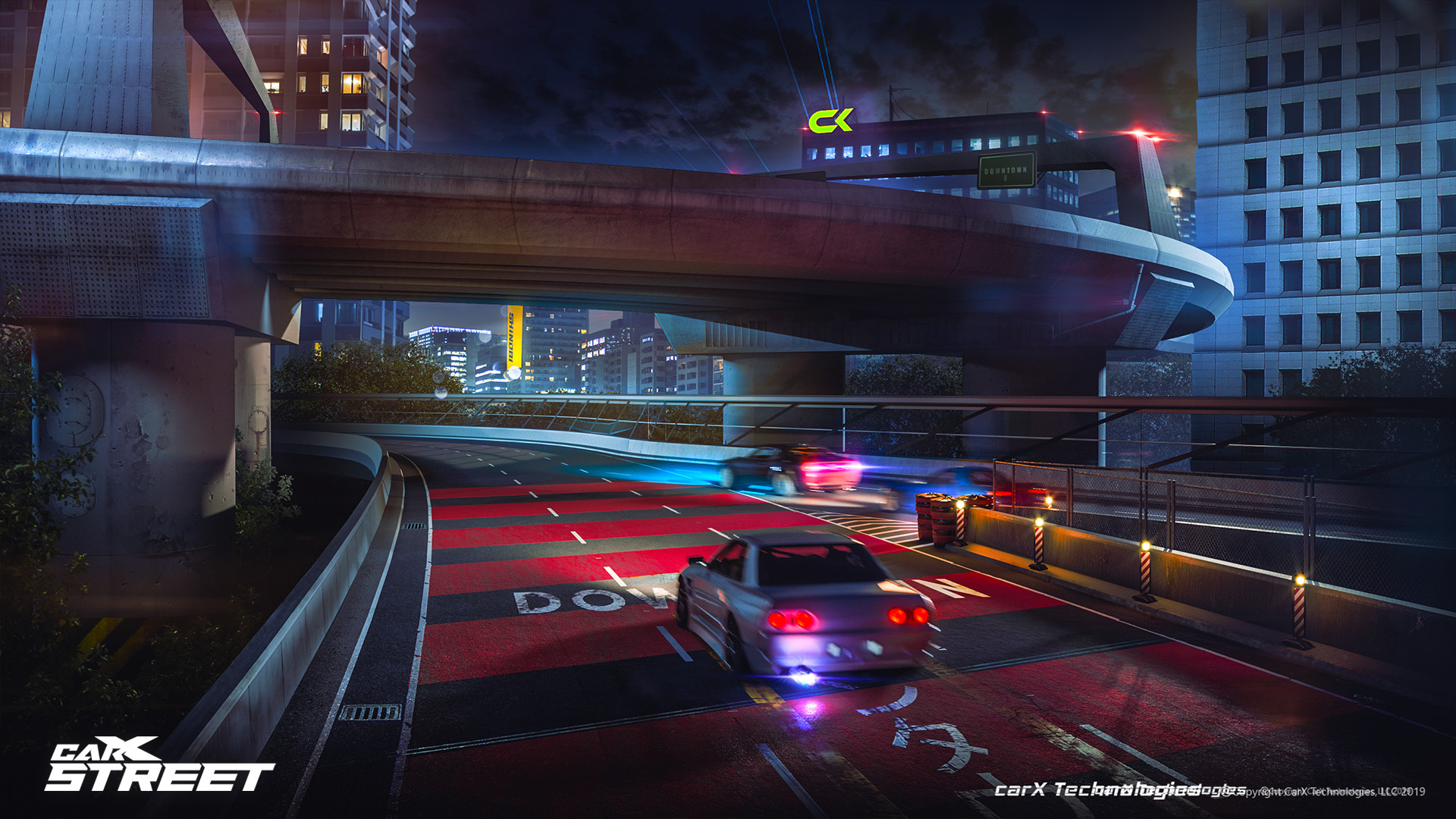 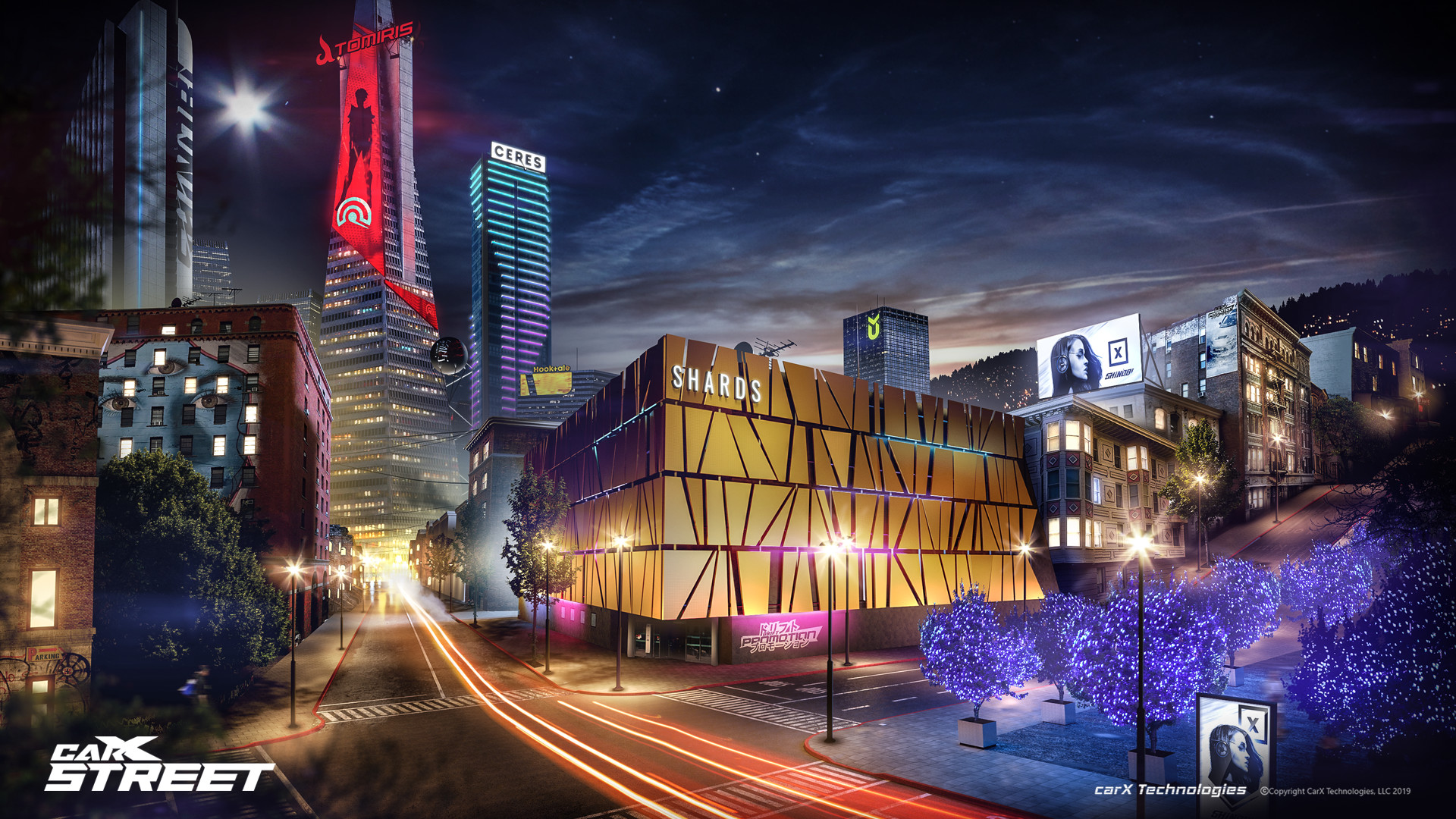 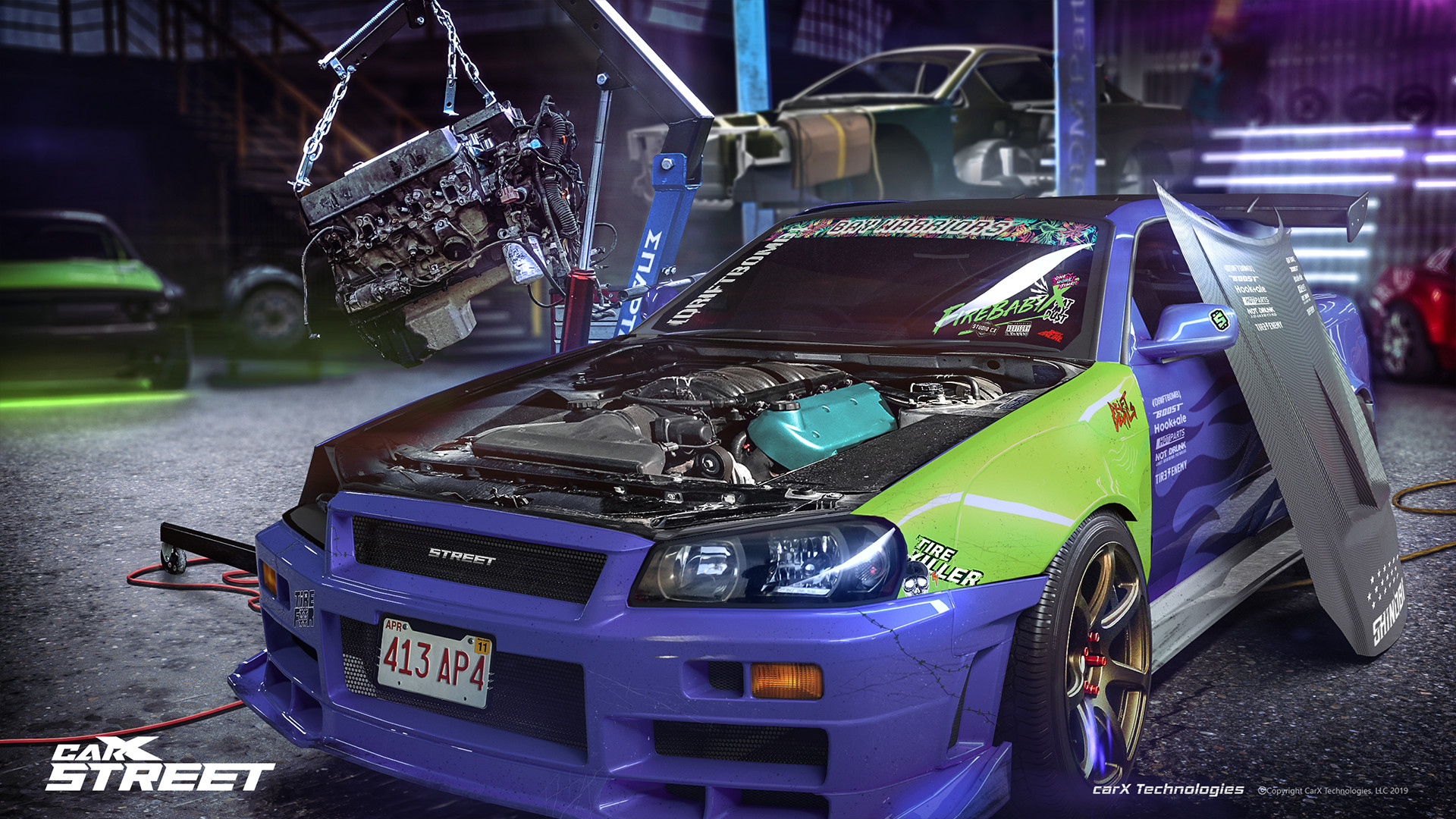 Free or No Price Play Game