What is Battle of Hunters : Beast Zone?

BOH is a game in which up to 28 players fight the Battle Royal way. Team matches such as solo, duo, and squad are also possible. The characters in this game can use various martial arts skills and tame the monsters living in the field. This is a new concept martial arts/pet battle royal game 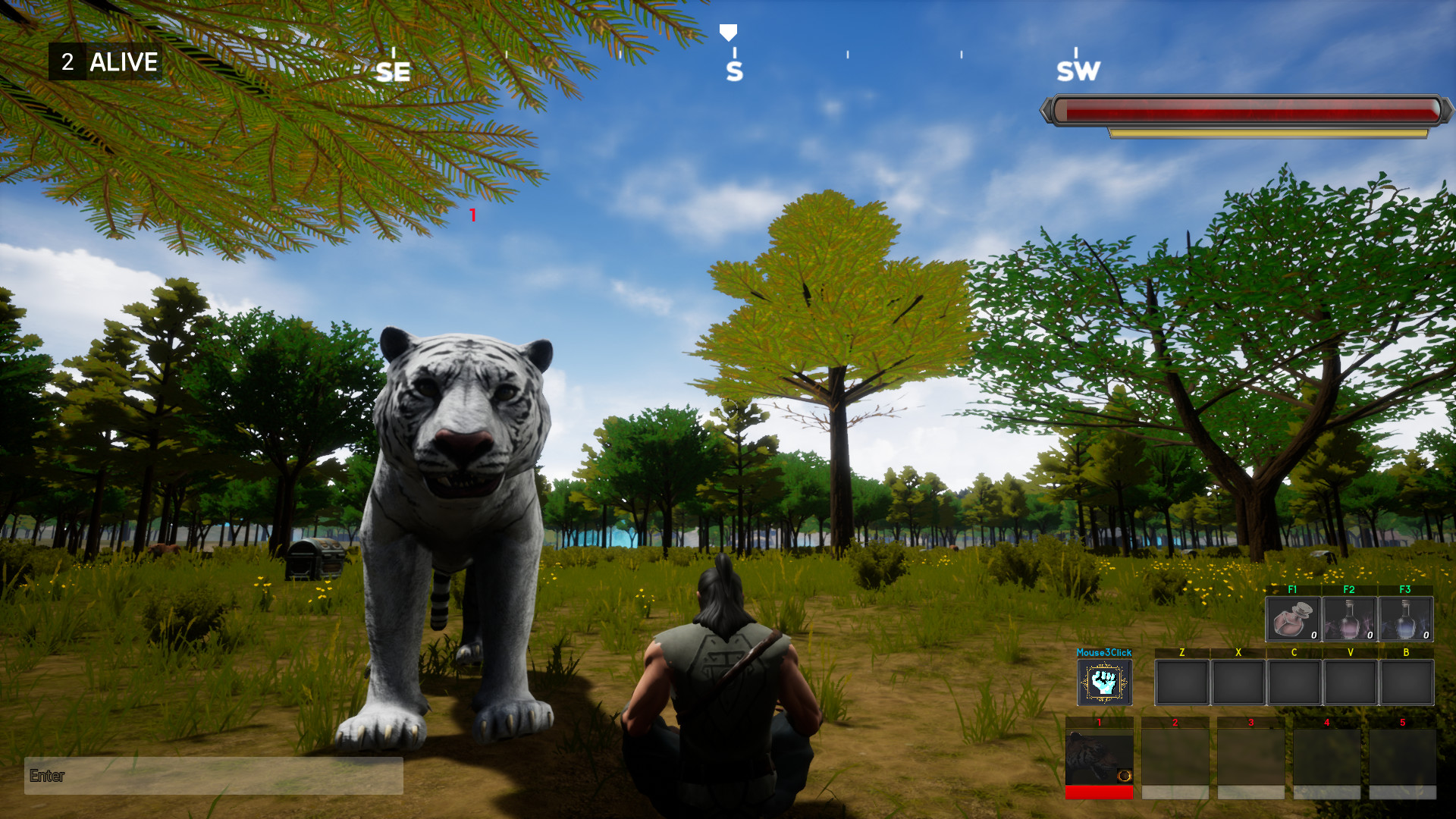 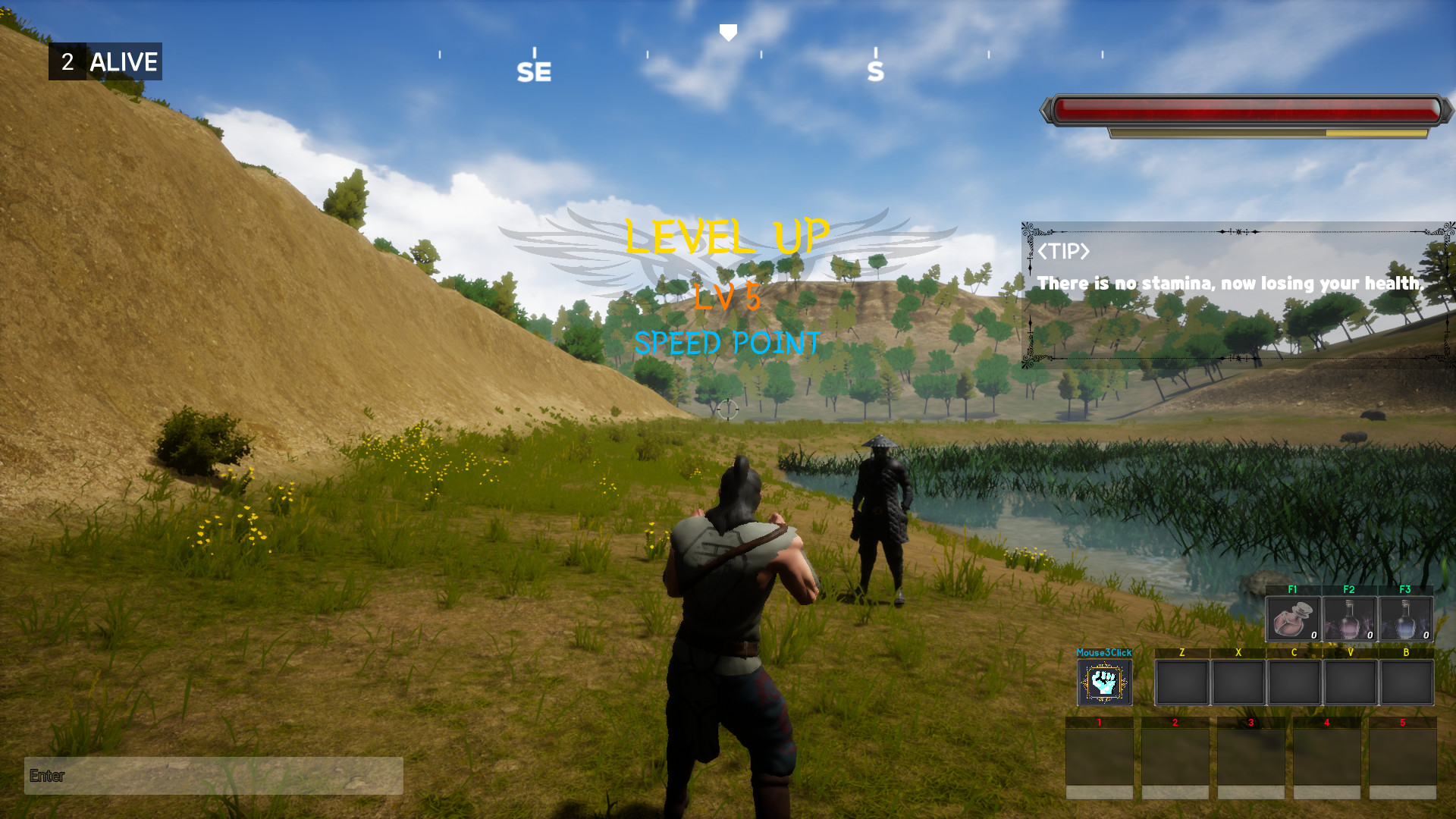 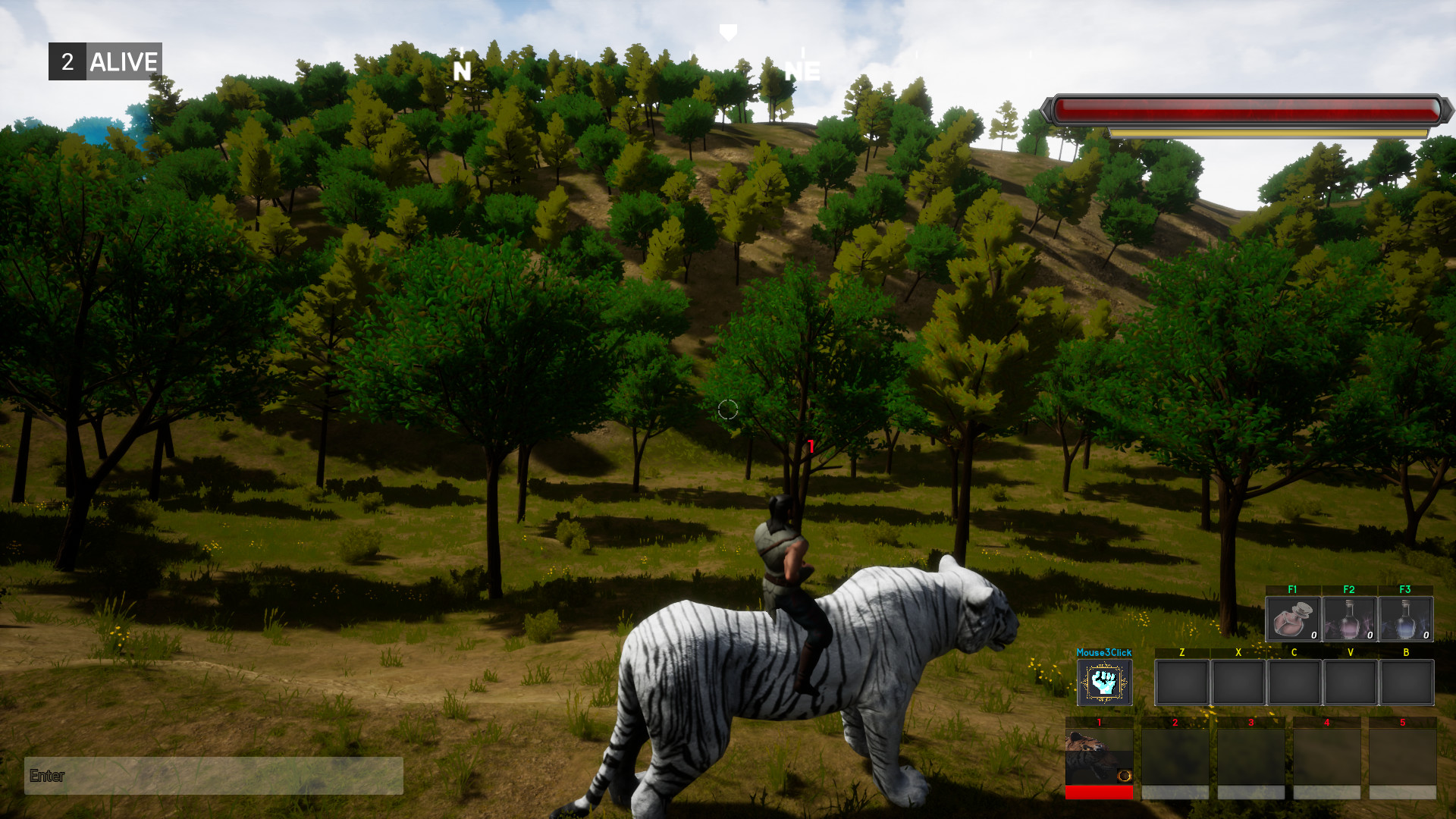 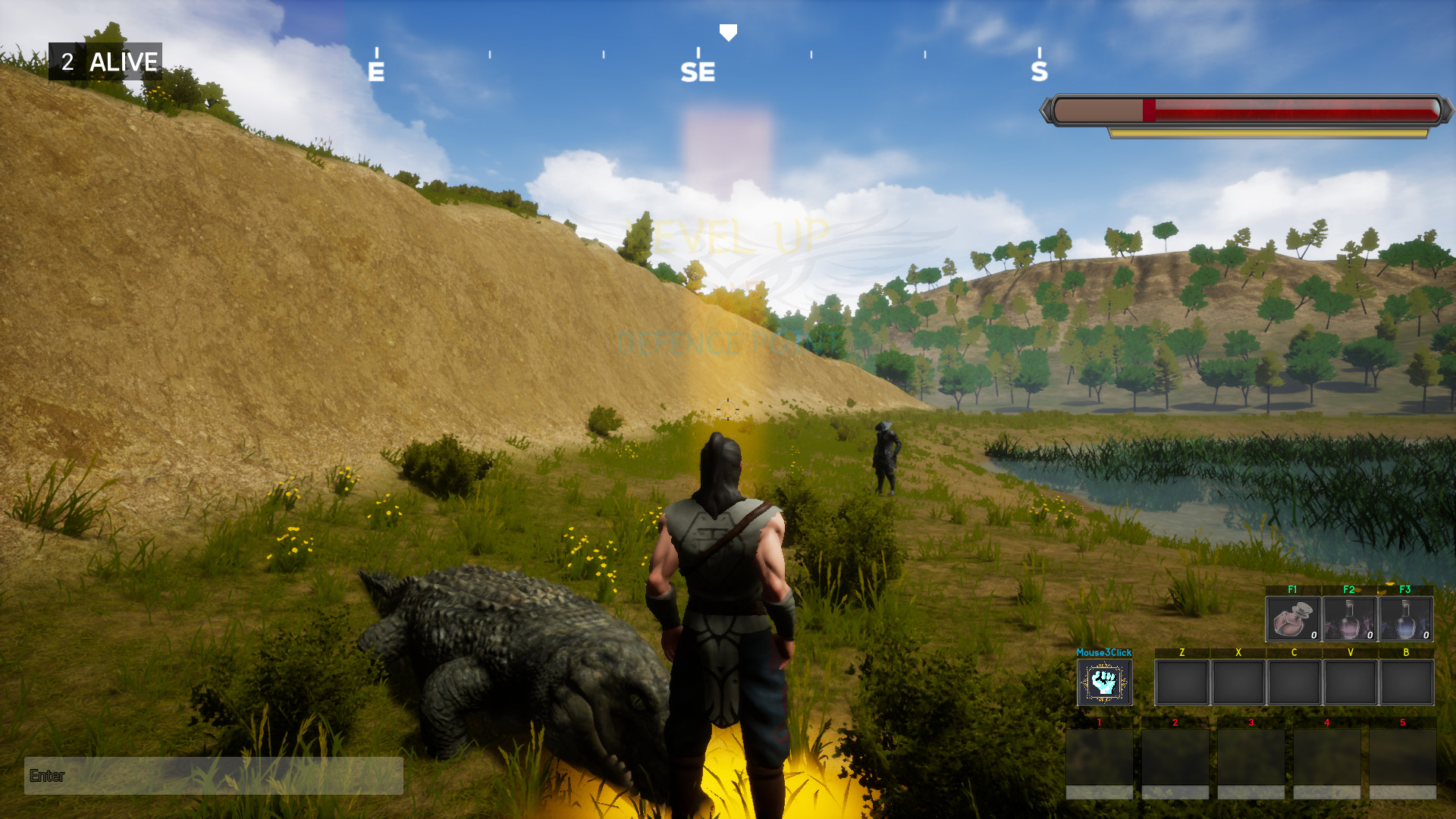 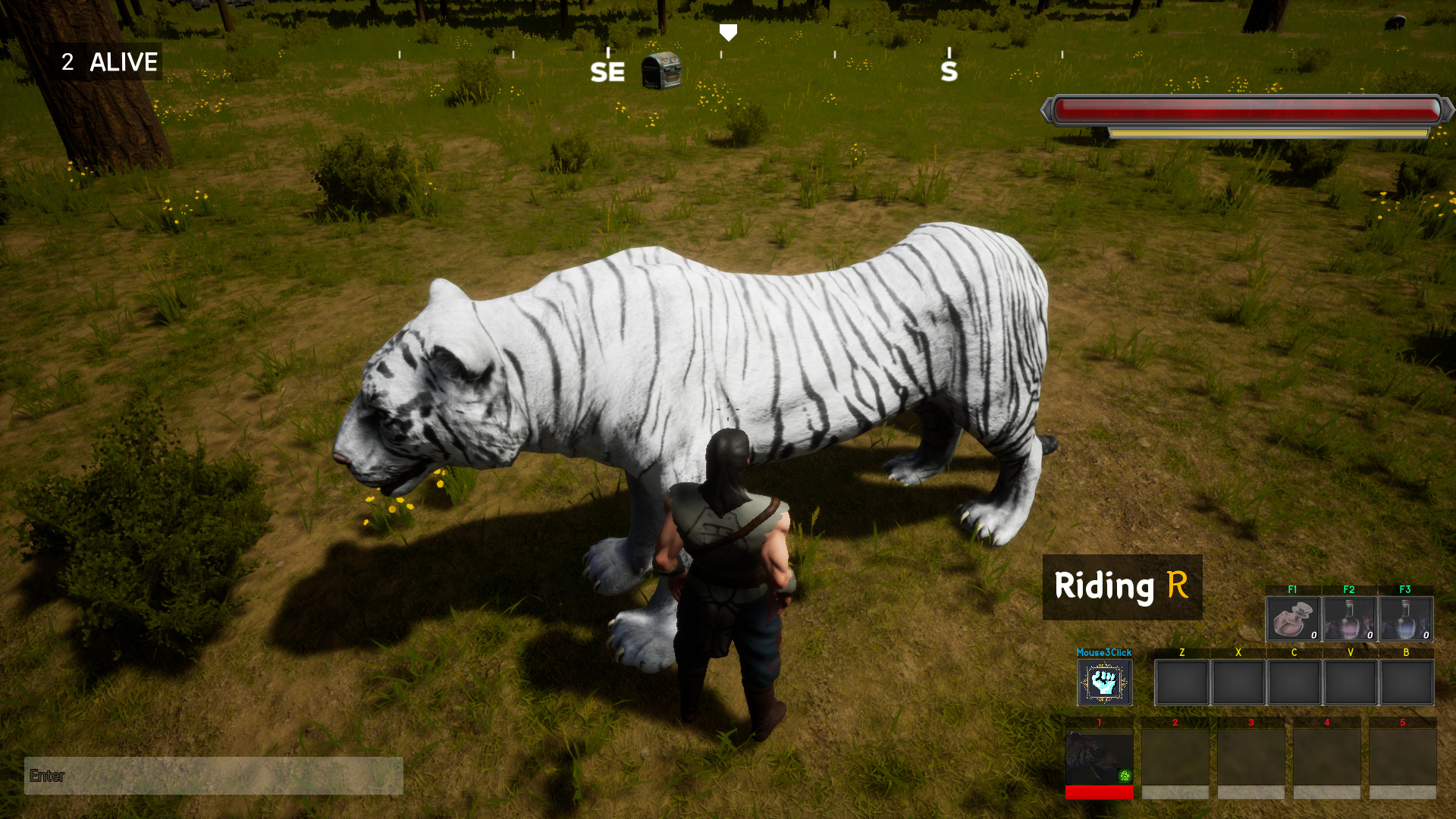