What is Driver Parallel Lines?

Driver Parallel Lines is a Racing, Action, Open World PC game, developed by , available on Steam and published by .

You were the fastest wheelman on the street. You were a legend. You were money. Until they set you up and sent you down. Twenty-eight years inside for someone else's crime. Now you're getting out. Guess what? You got a new job, it's called getting revenge. 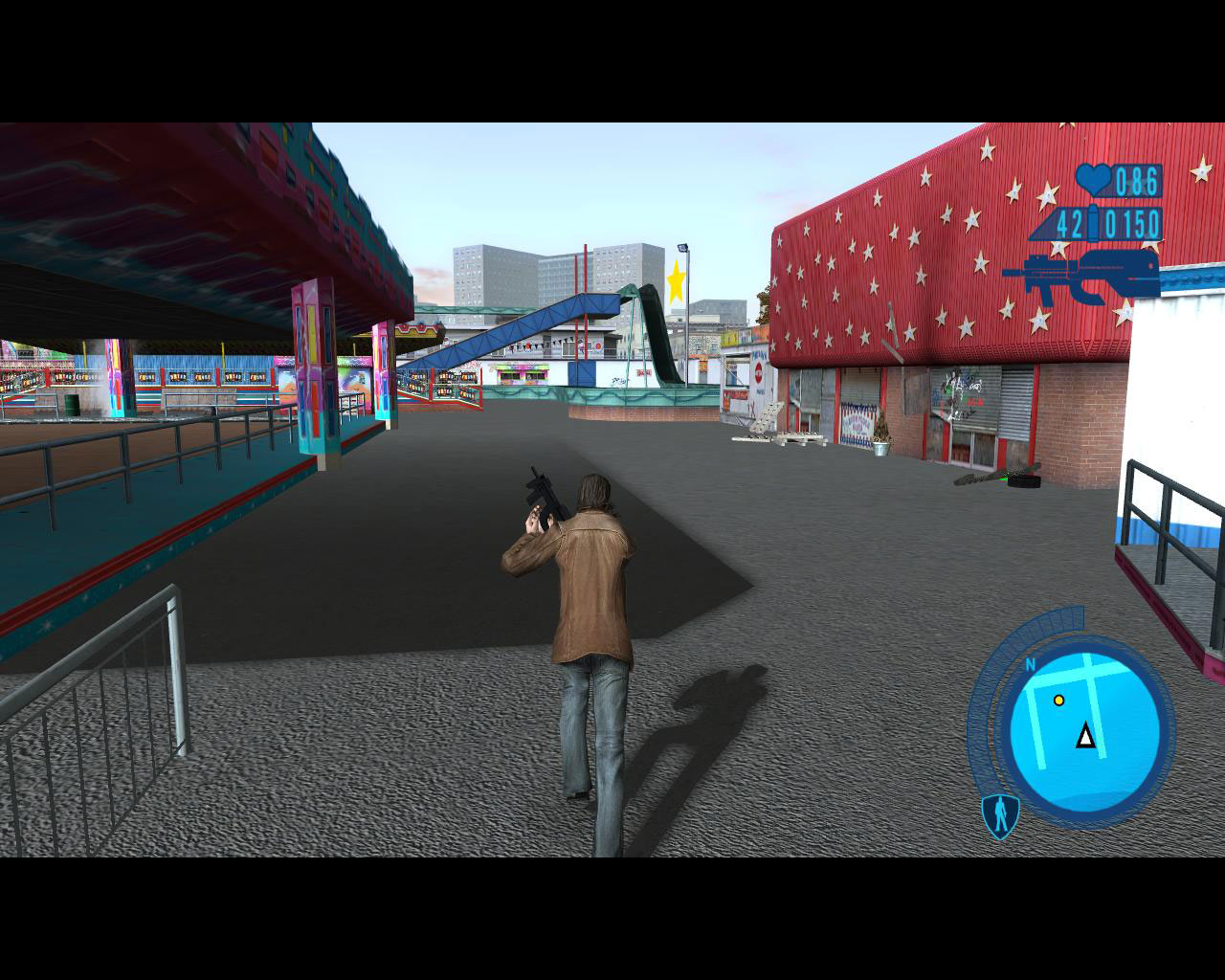 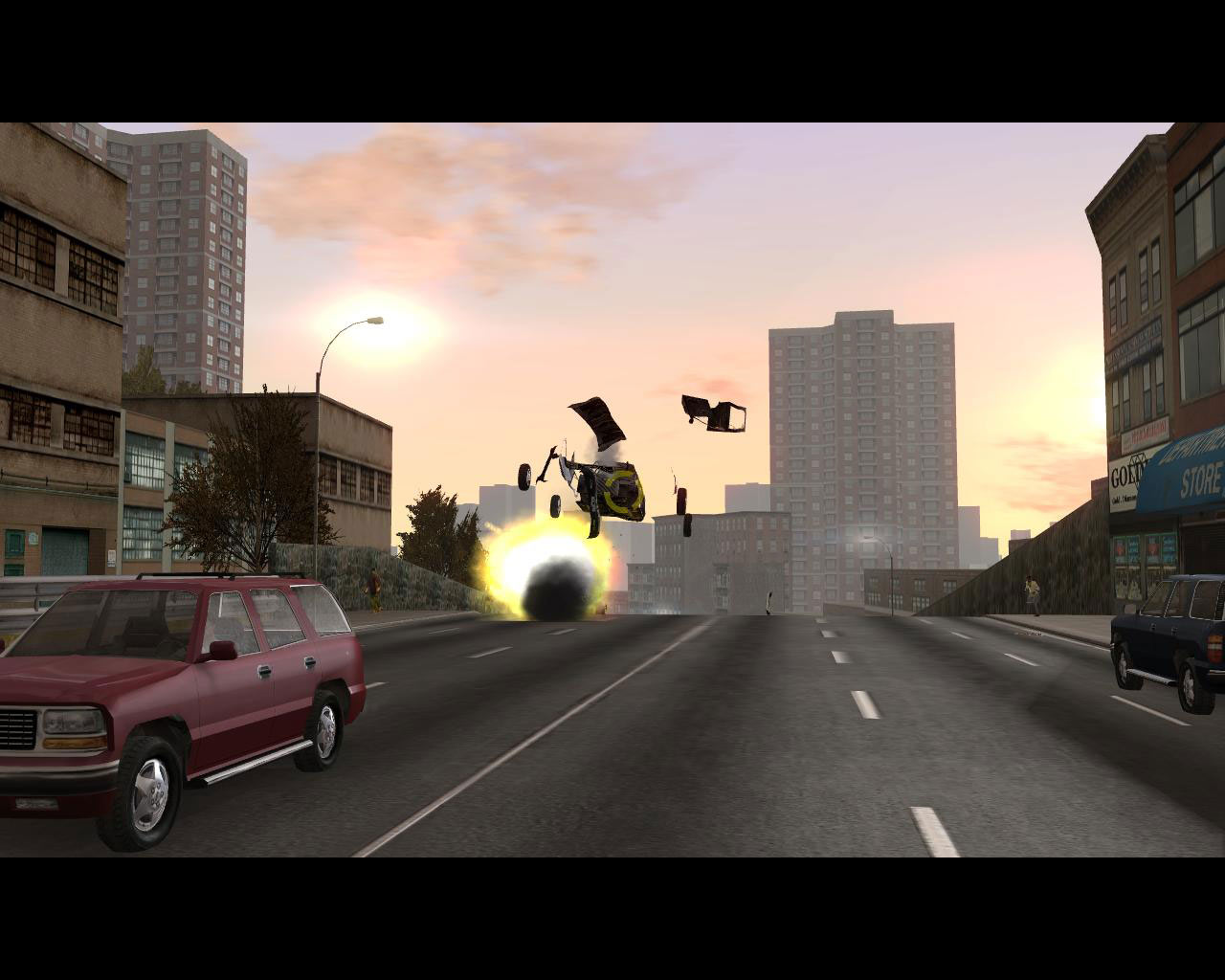 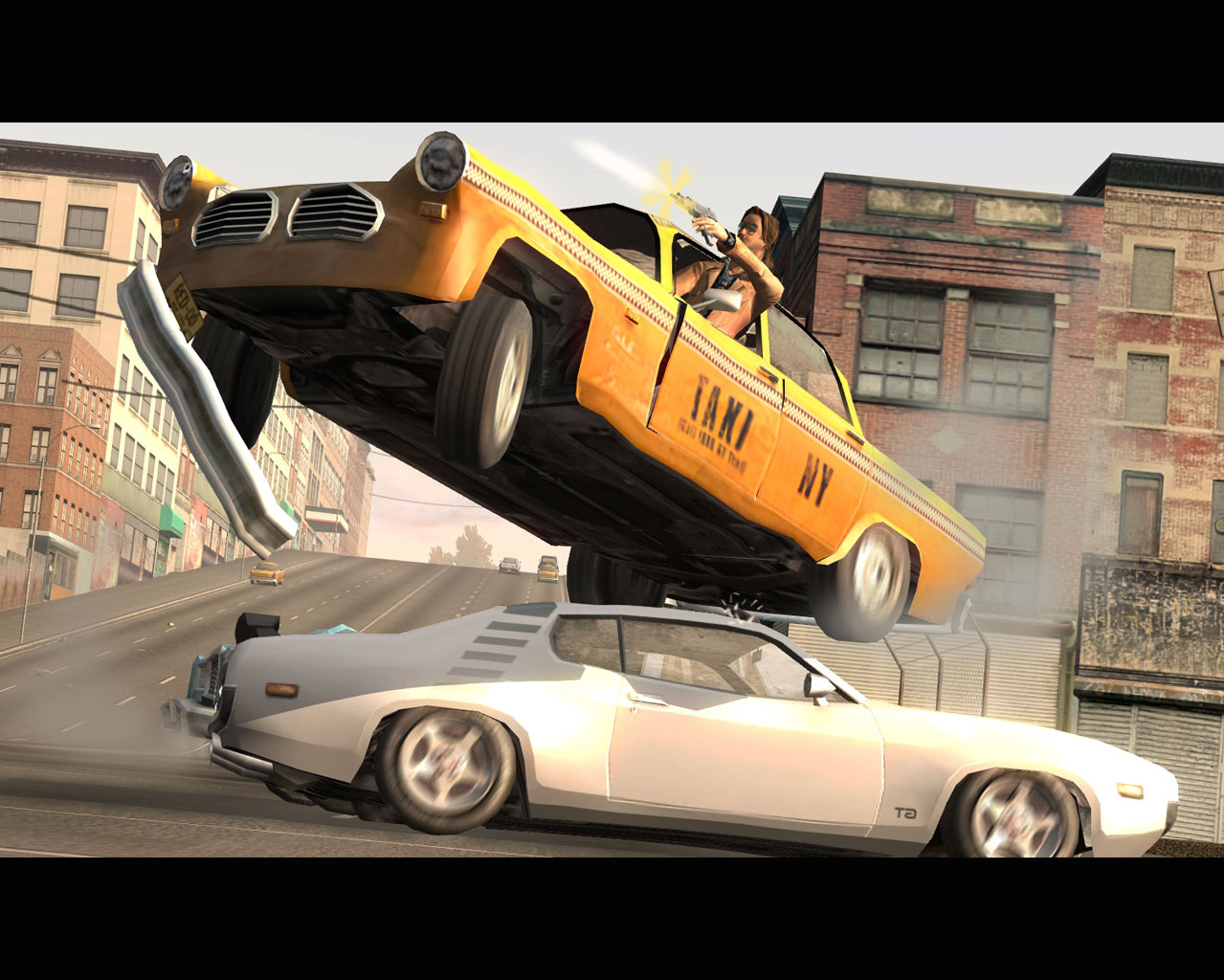 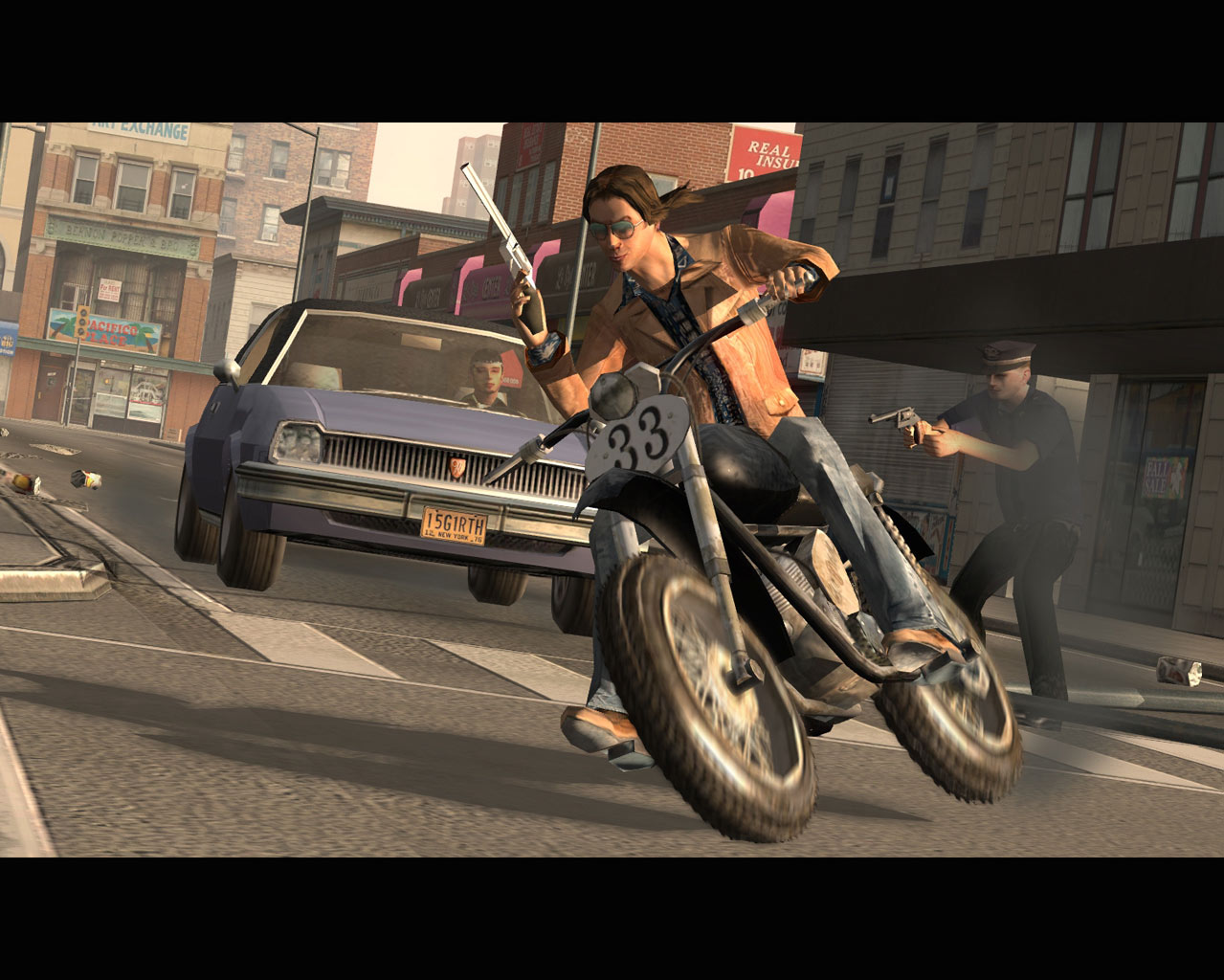 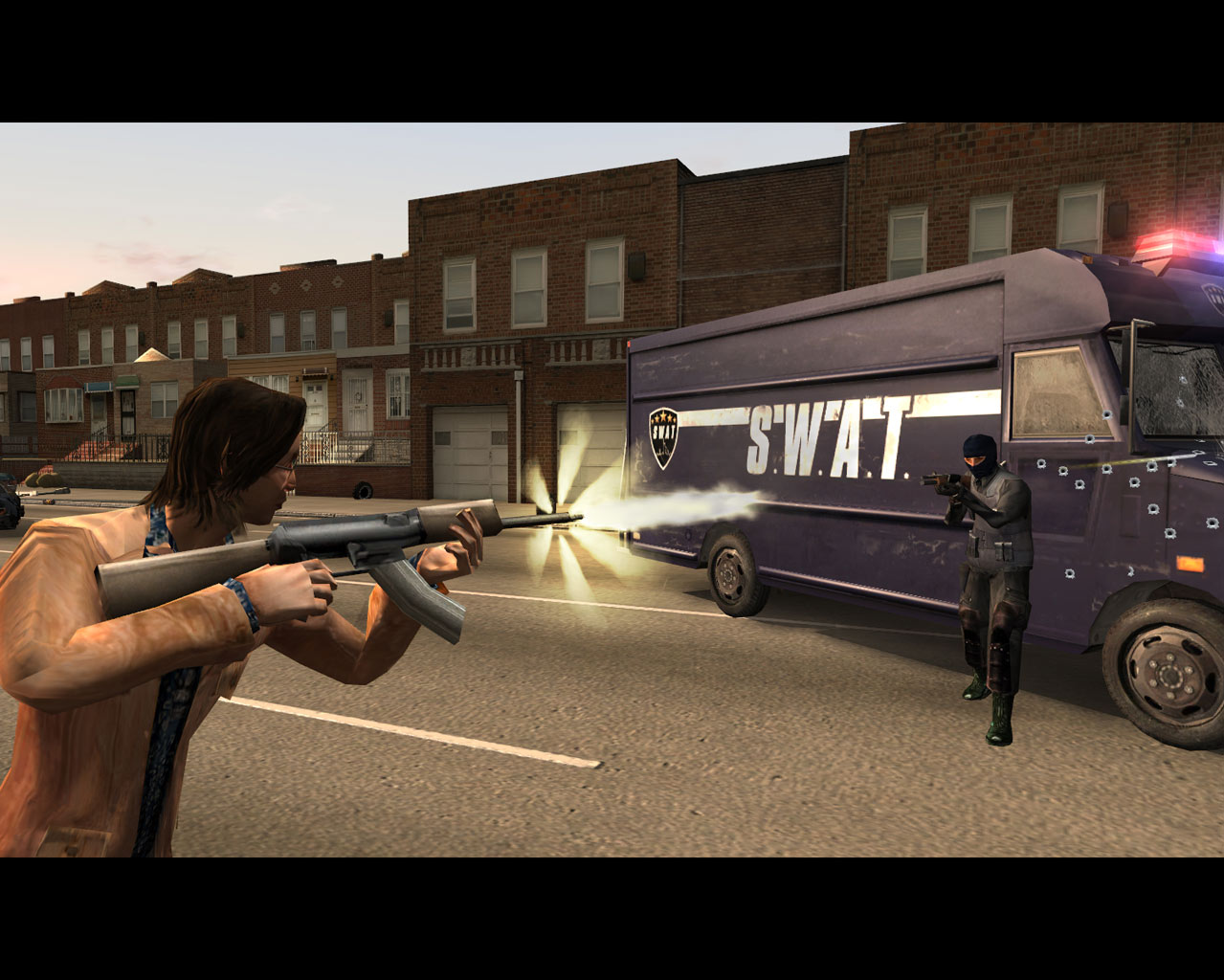