What is Rogue Warrior?

Rogue Warrior is a Action, FPS, Short PC game, developed by Rebellion, available on Steam and published by . 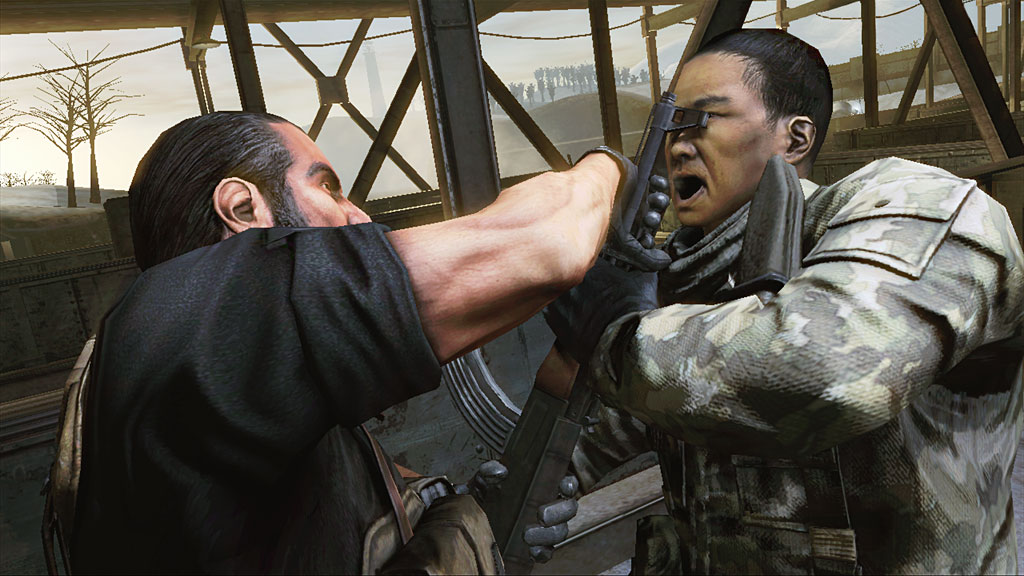 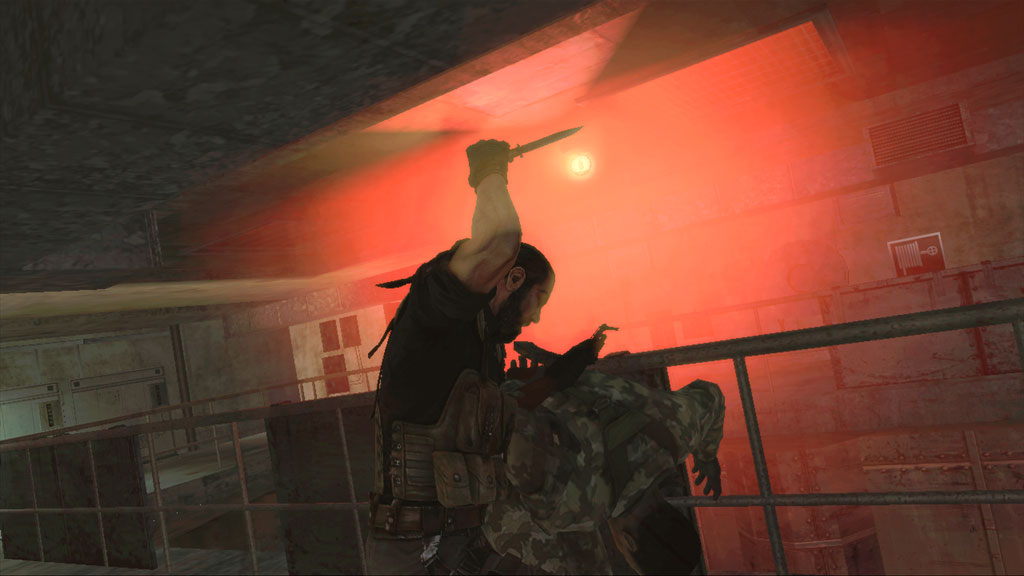 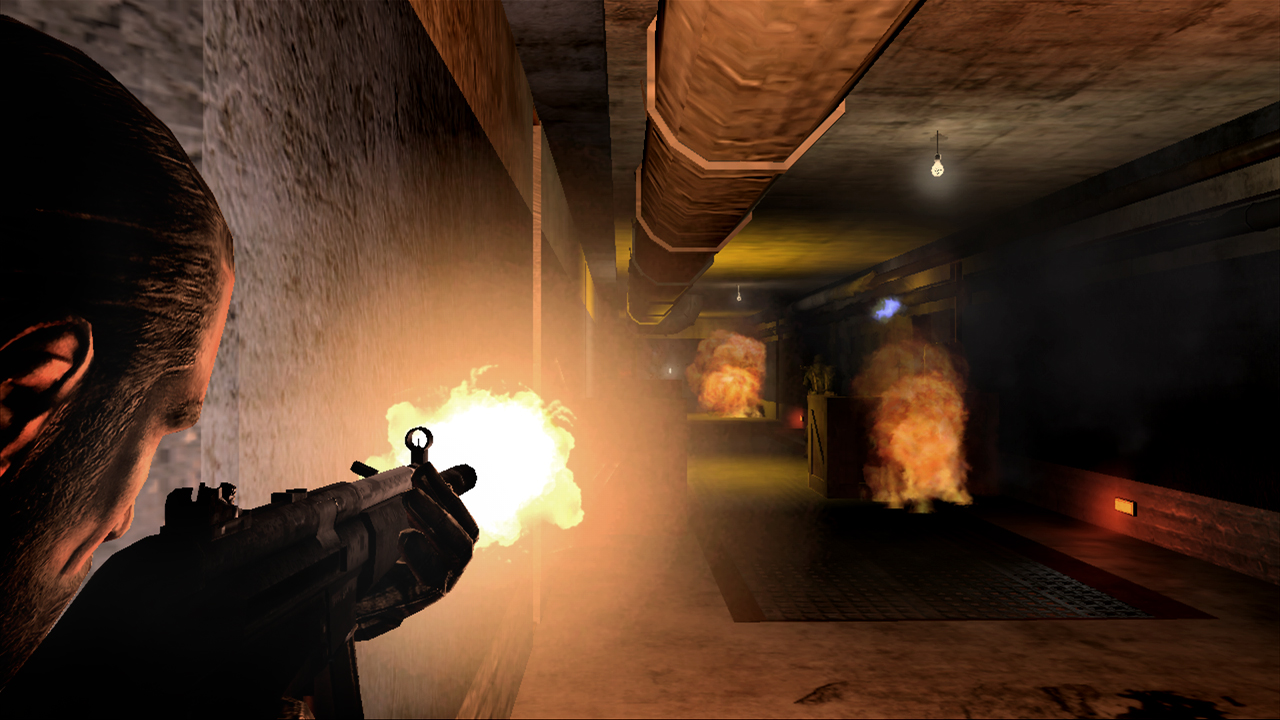 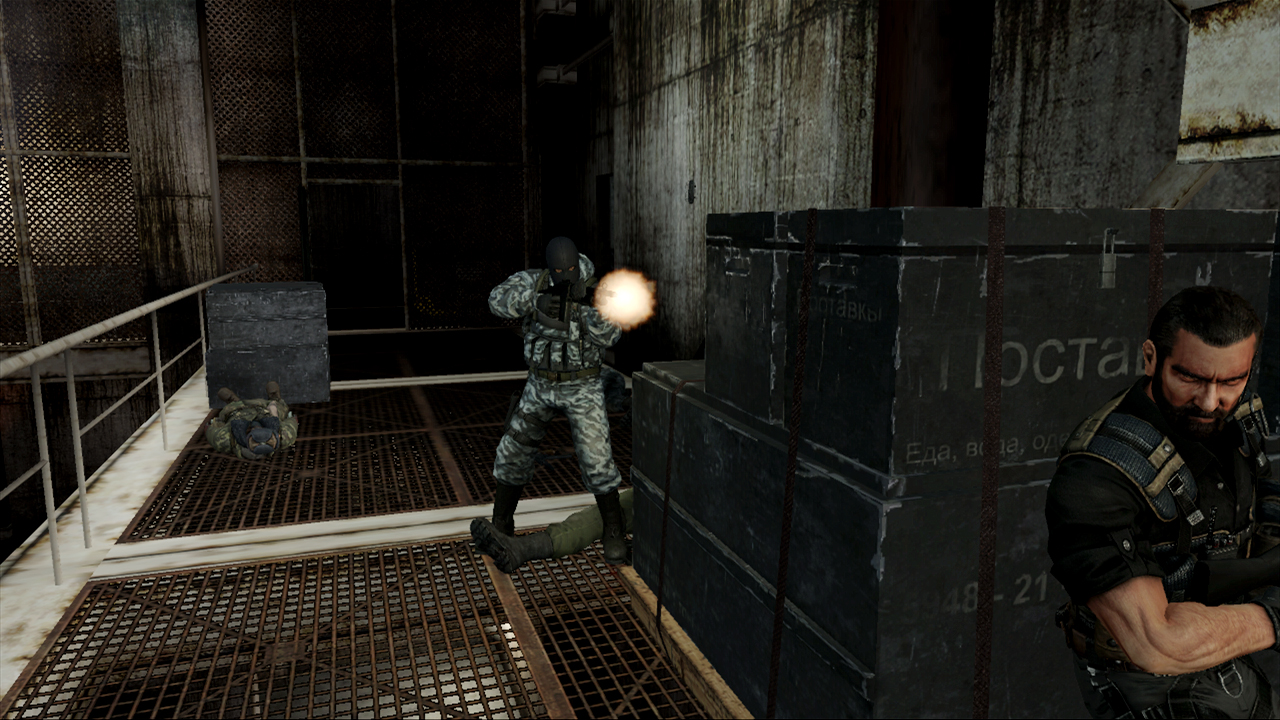 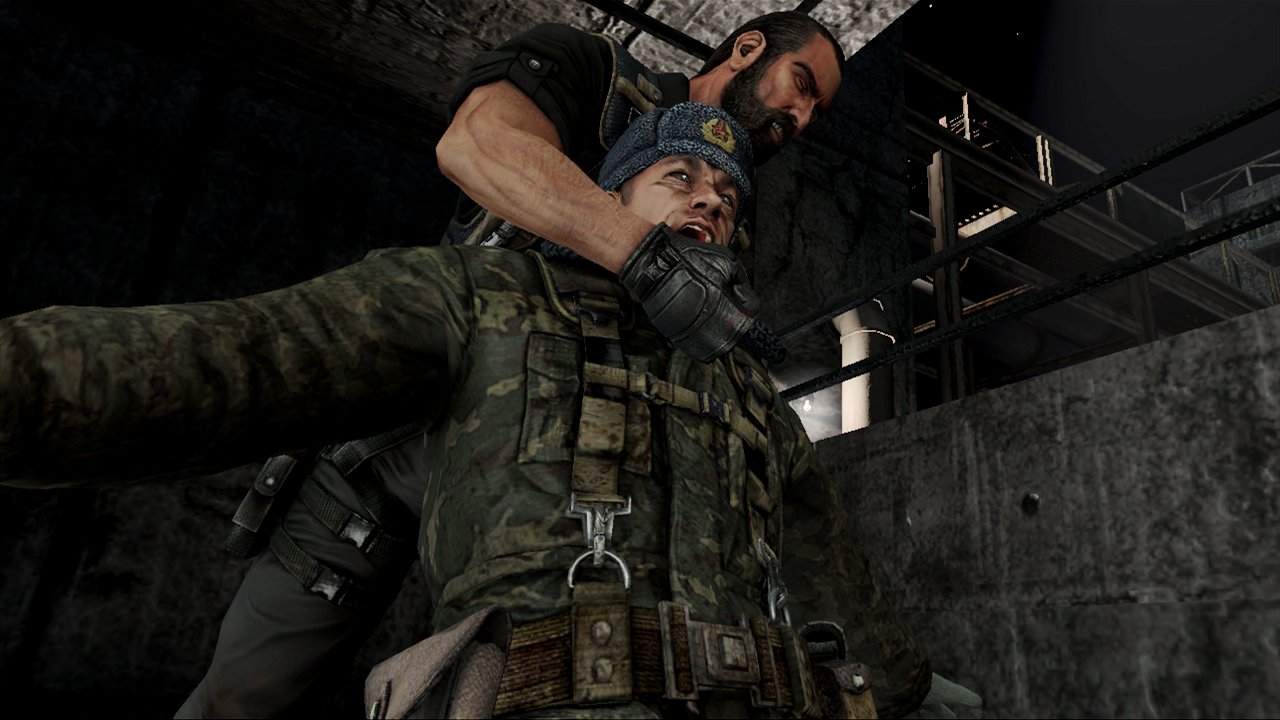