What is Grand Ages: Rome?

Raise massive armies, embark on epic campaigns to expand the Empire, and take control of the known world! Engage in grand-scale city building and create magnificent cities with creativity and control like never before. 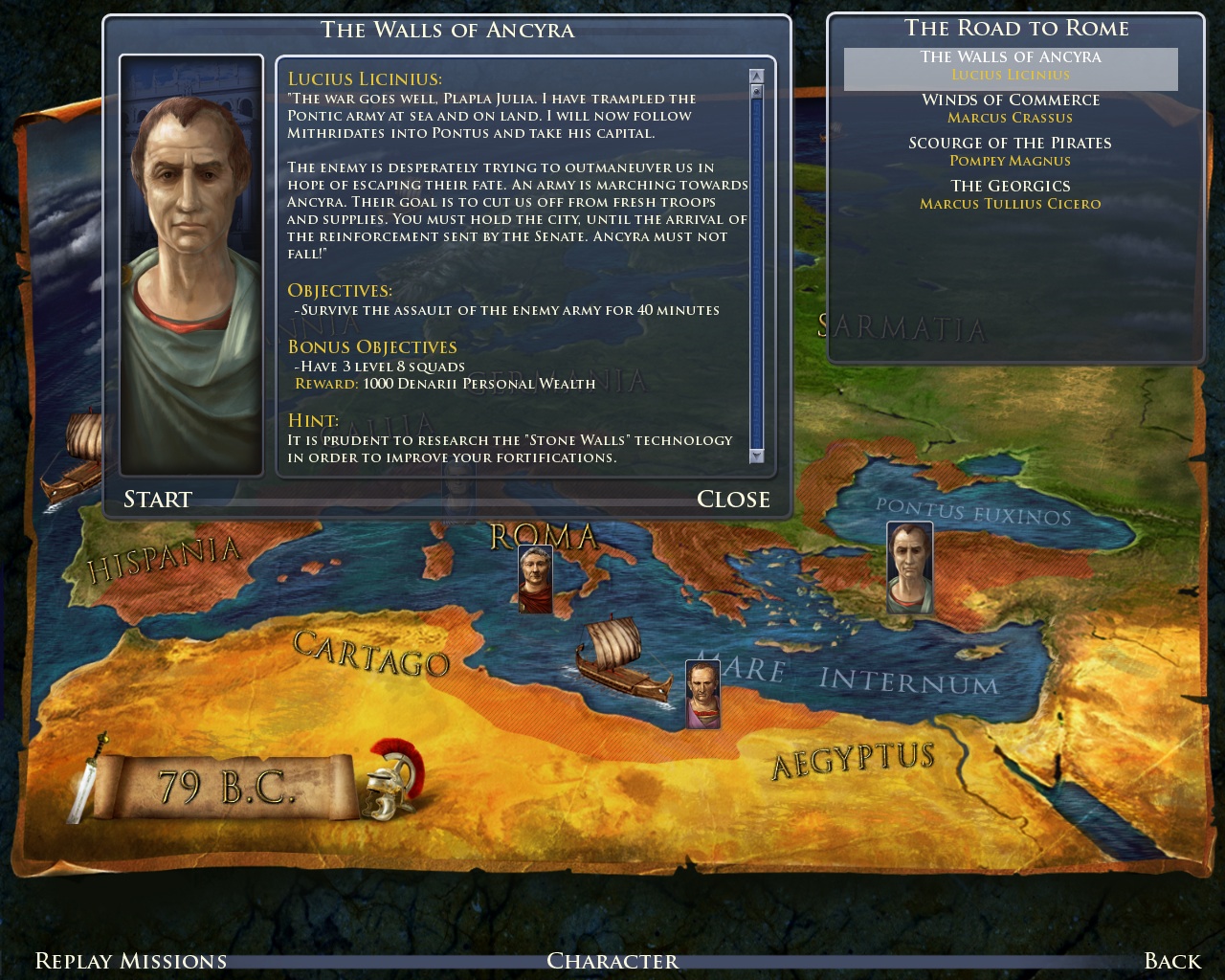 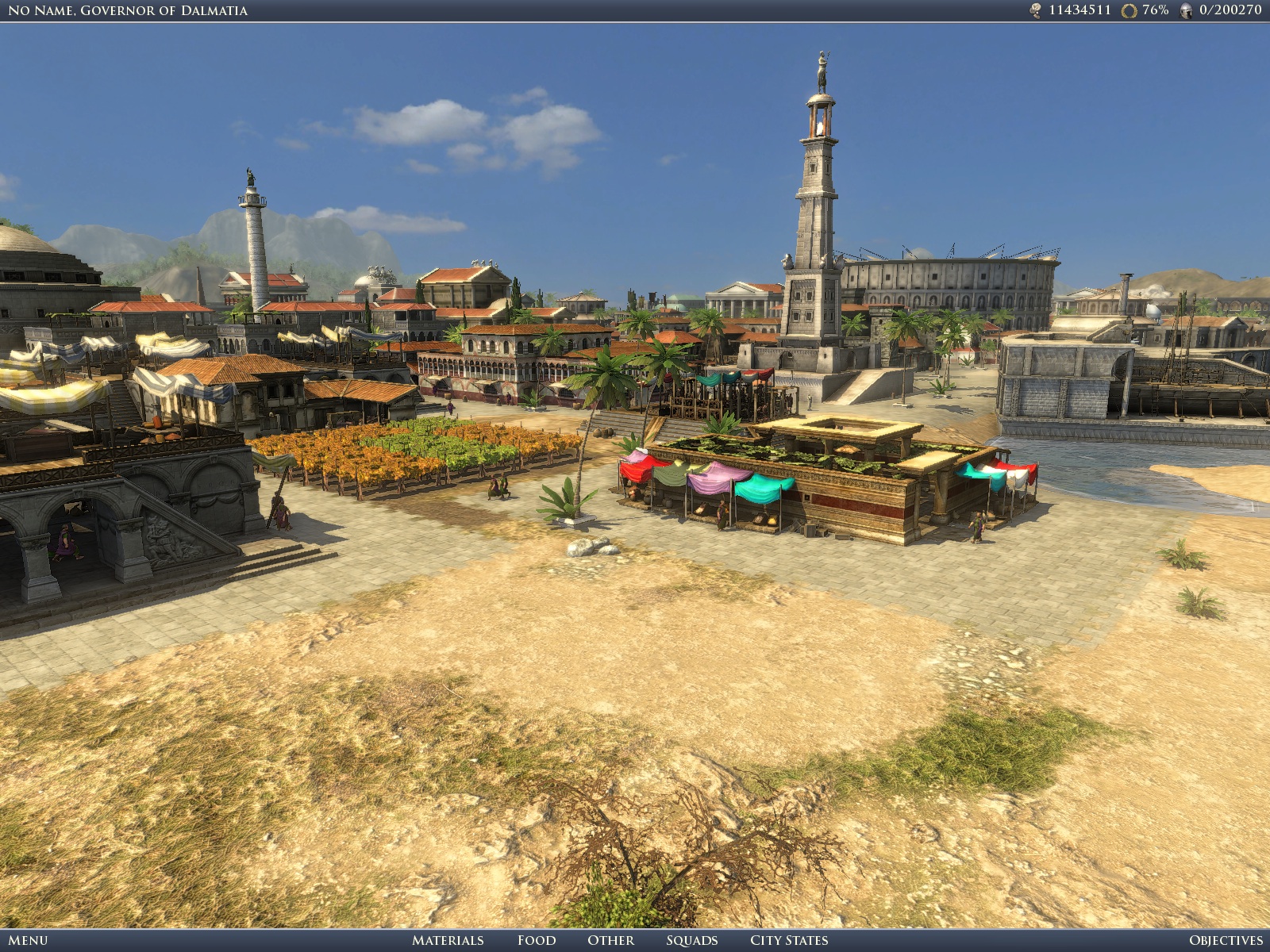 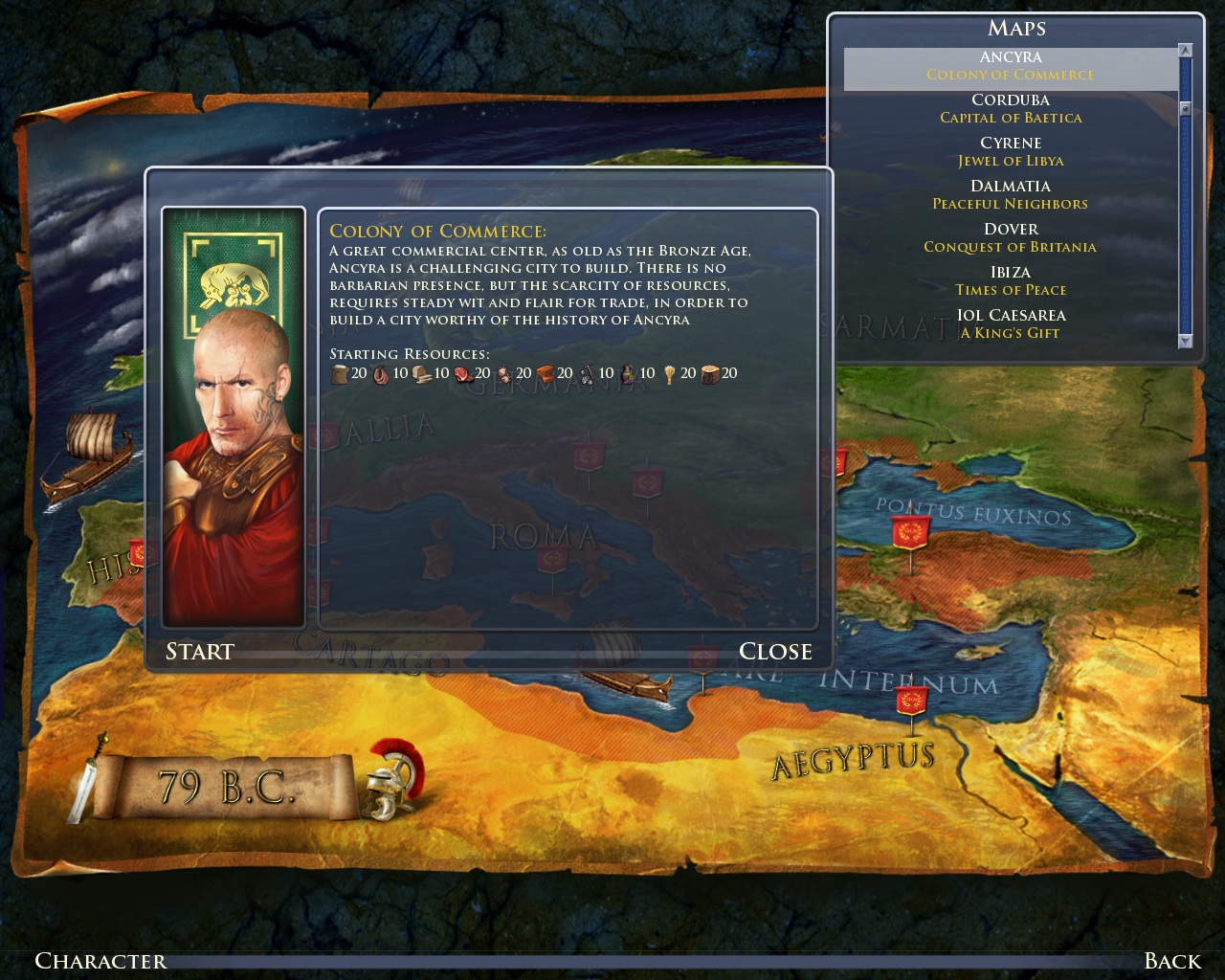 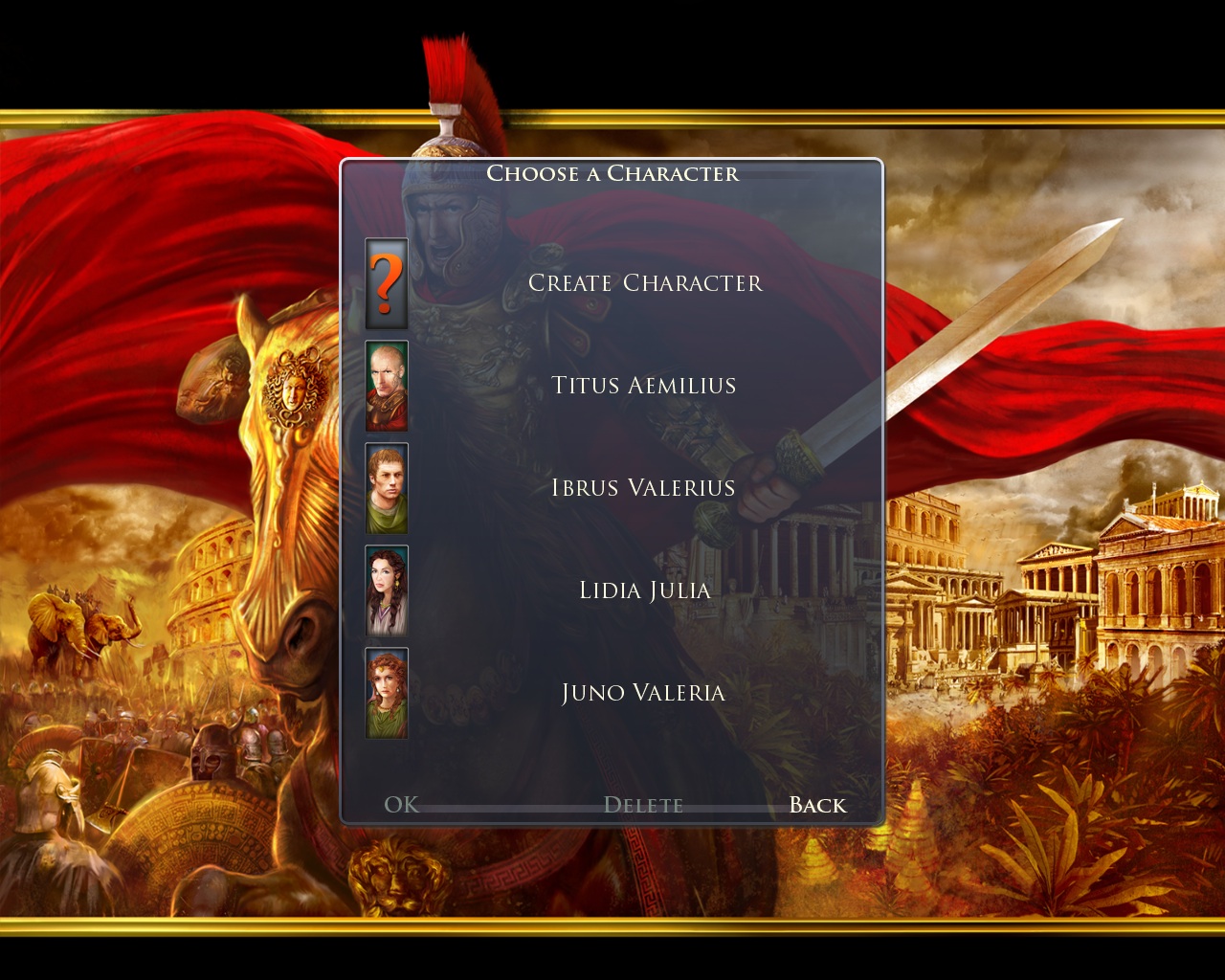 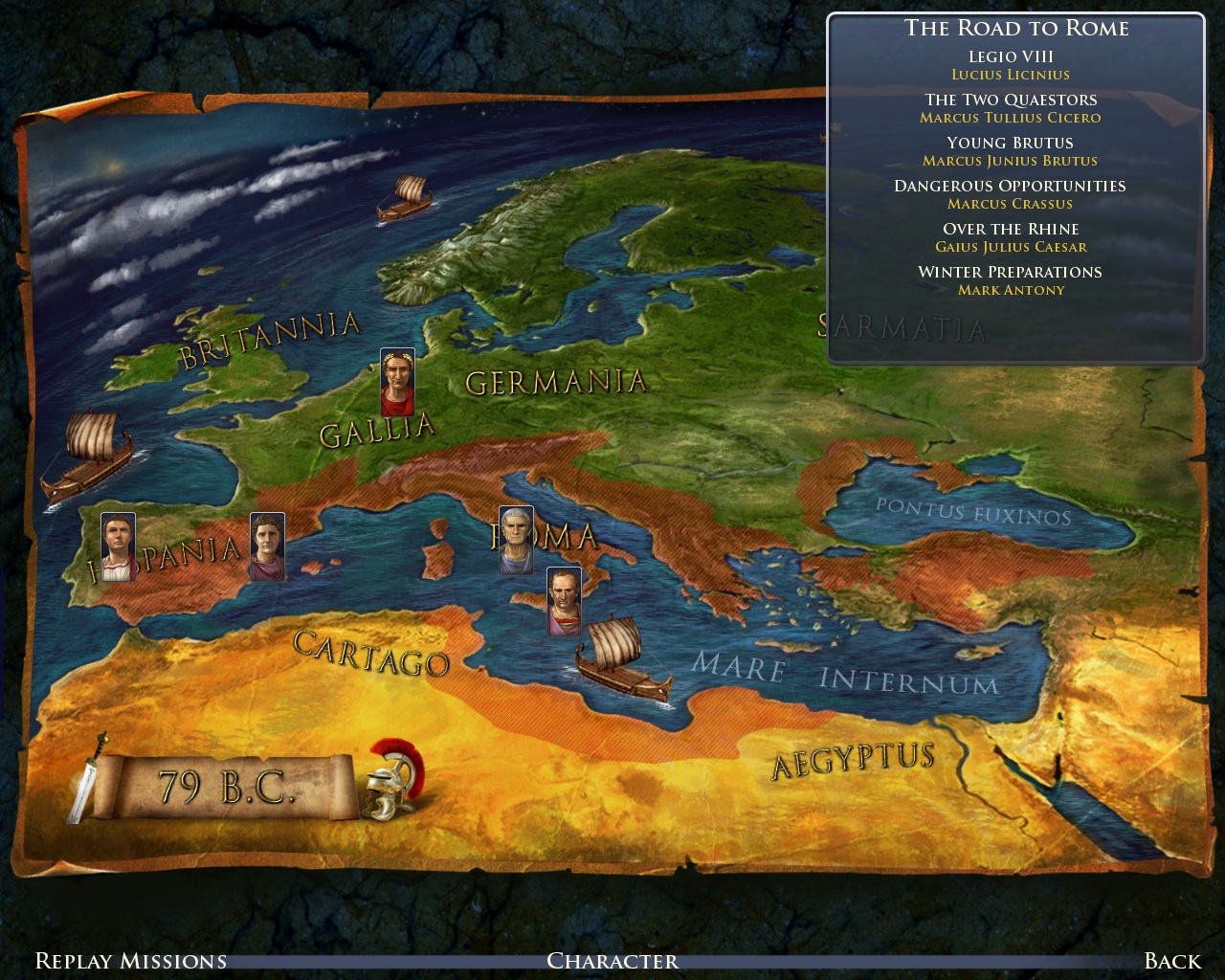 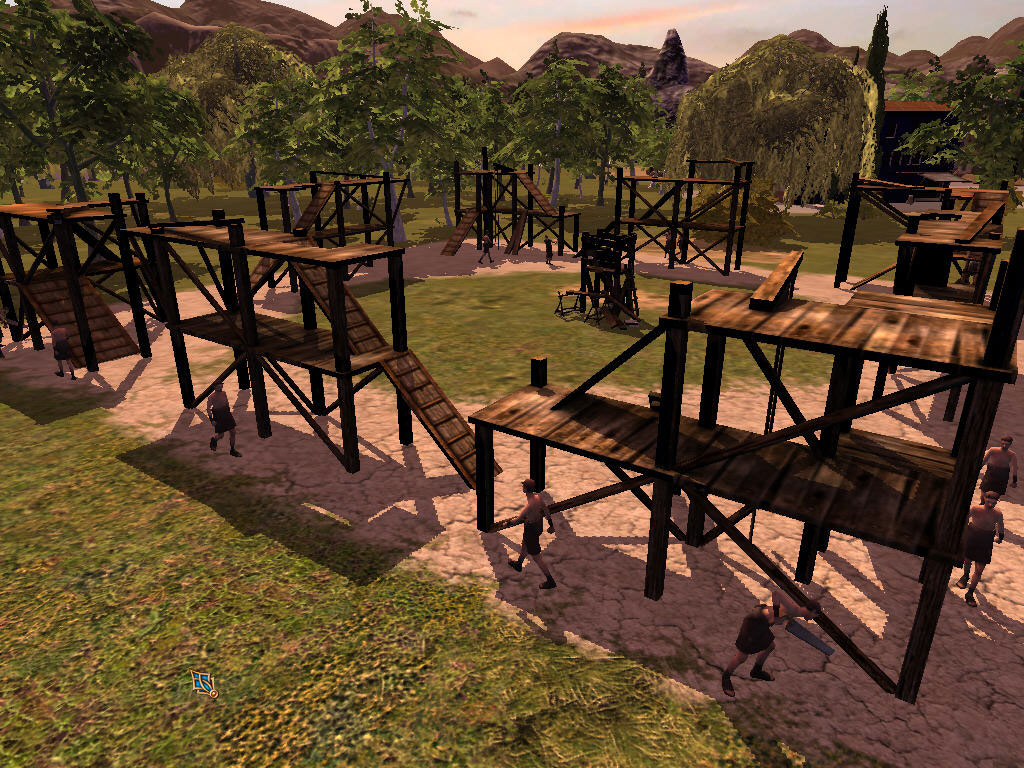 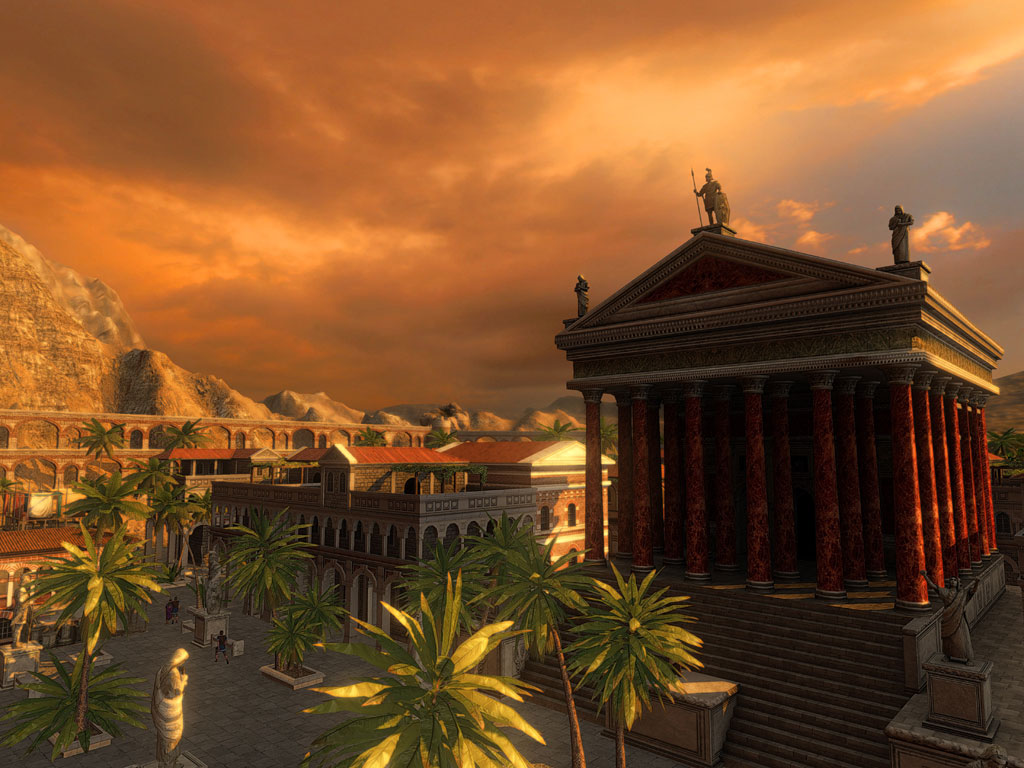 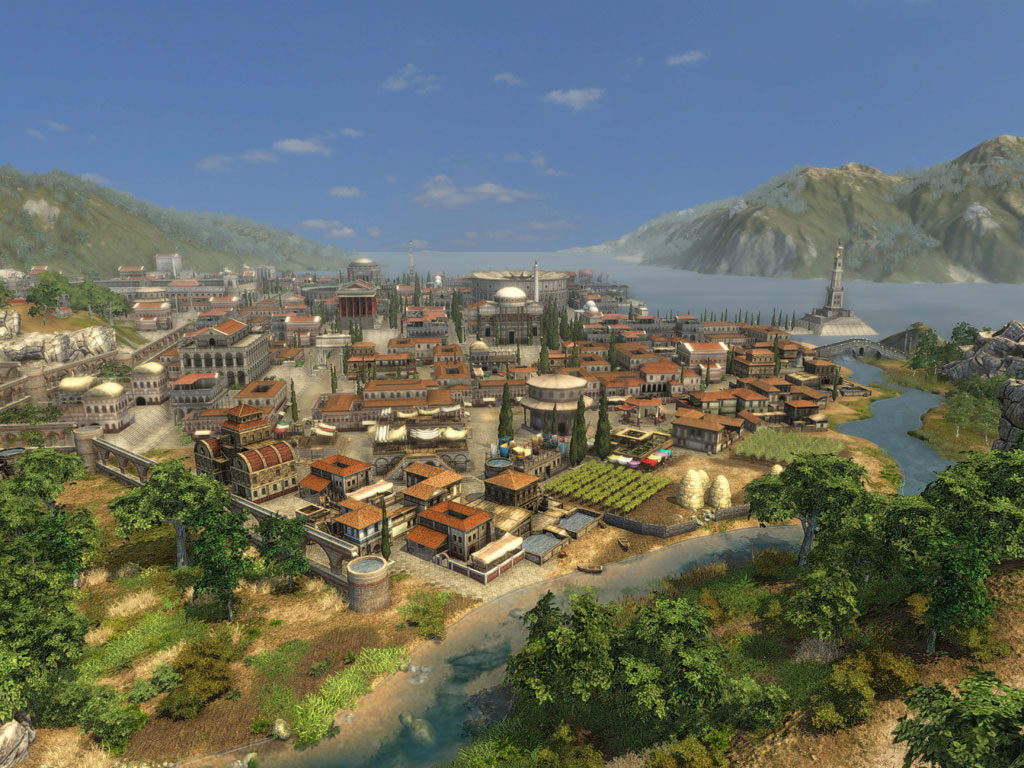 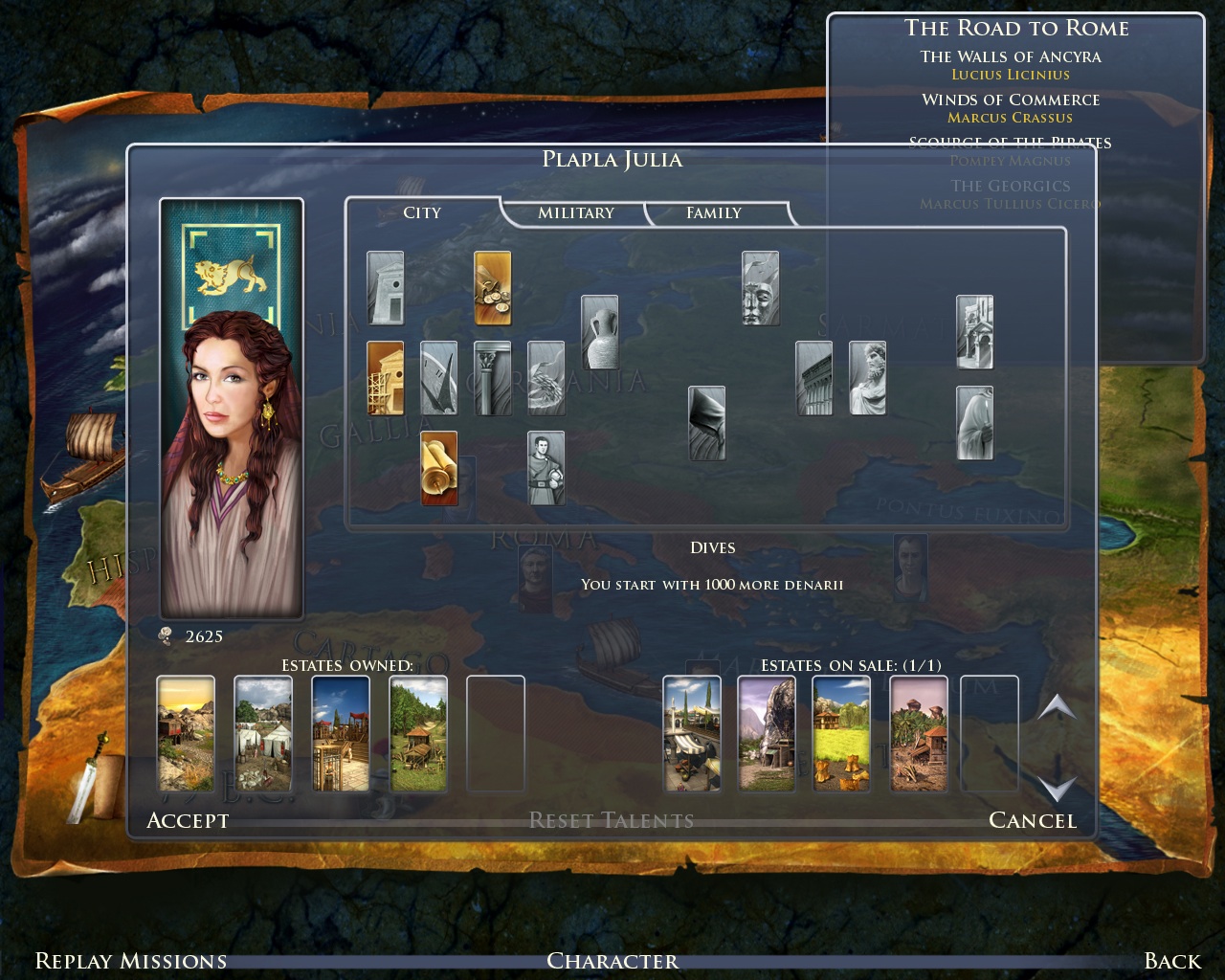 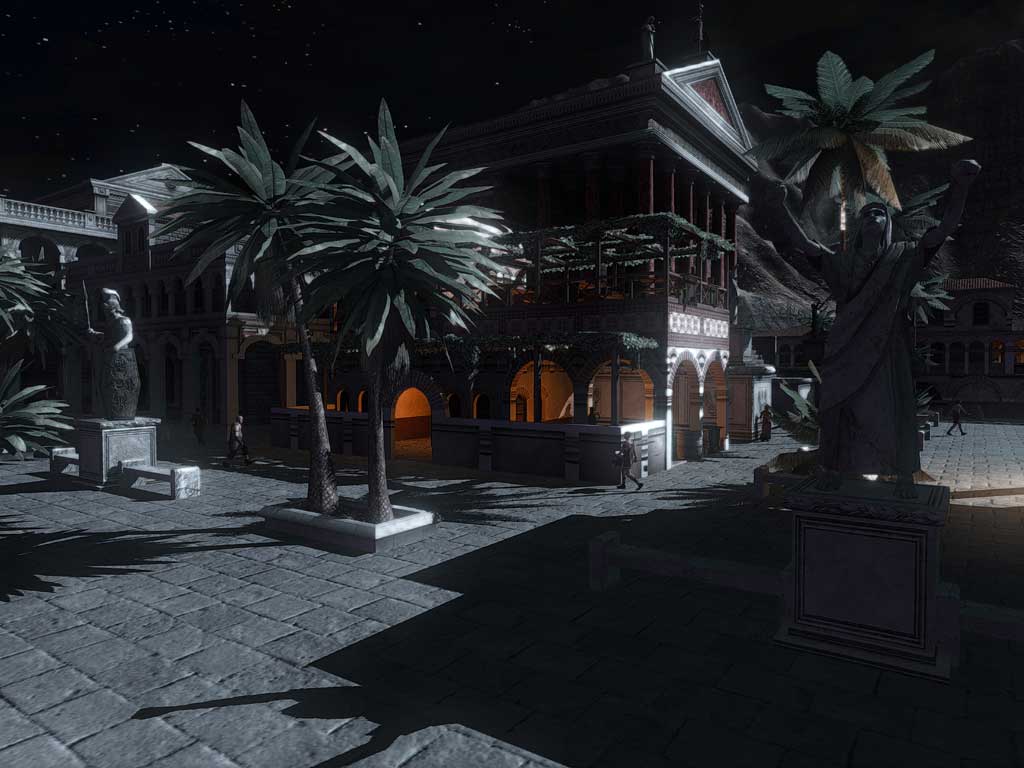 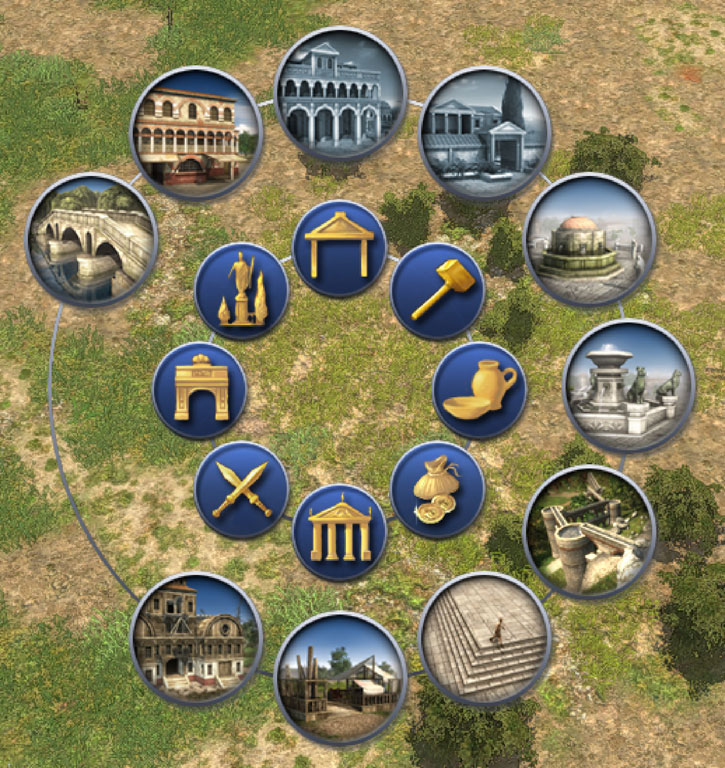 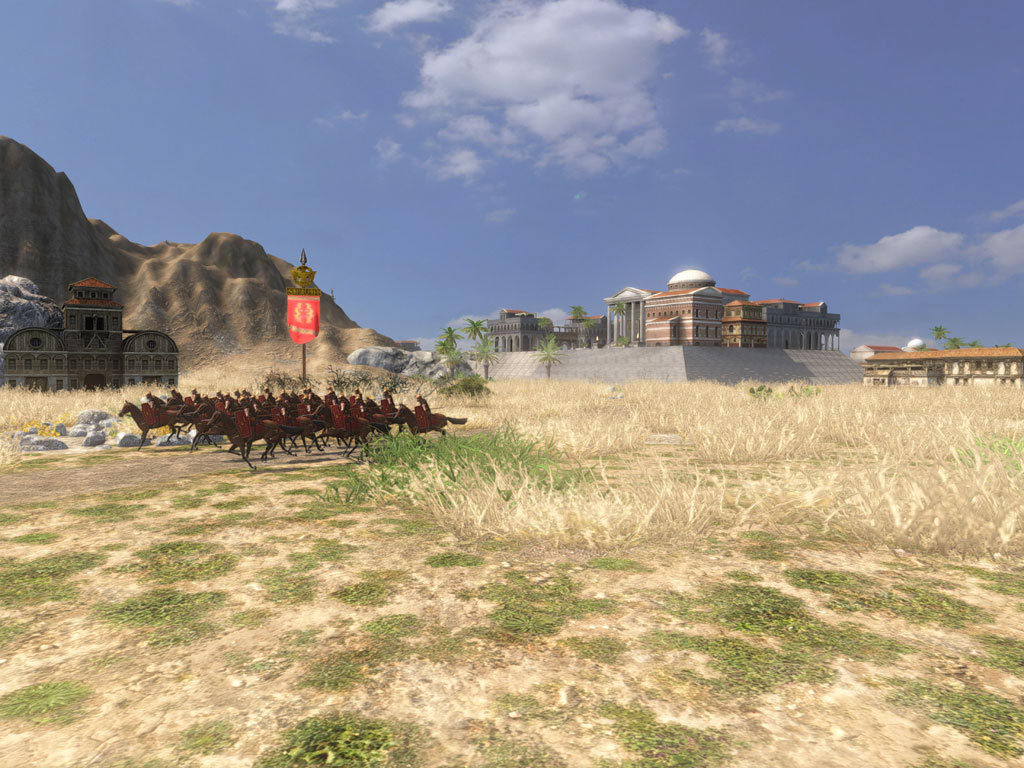 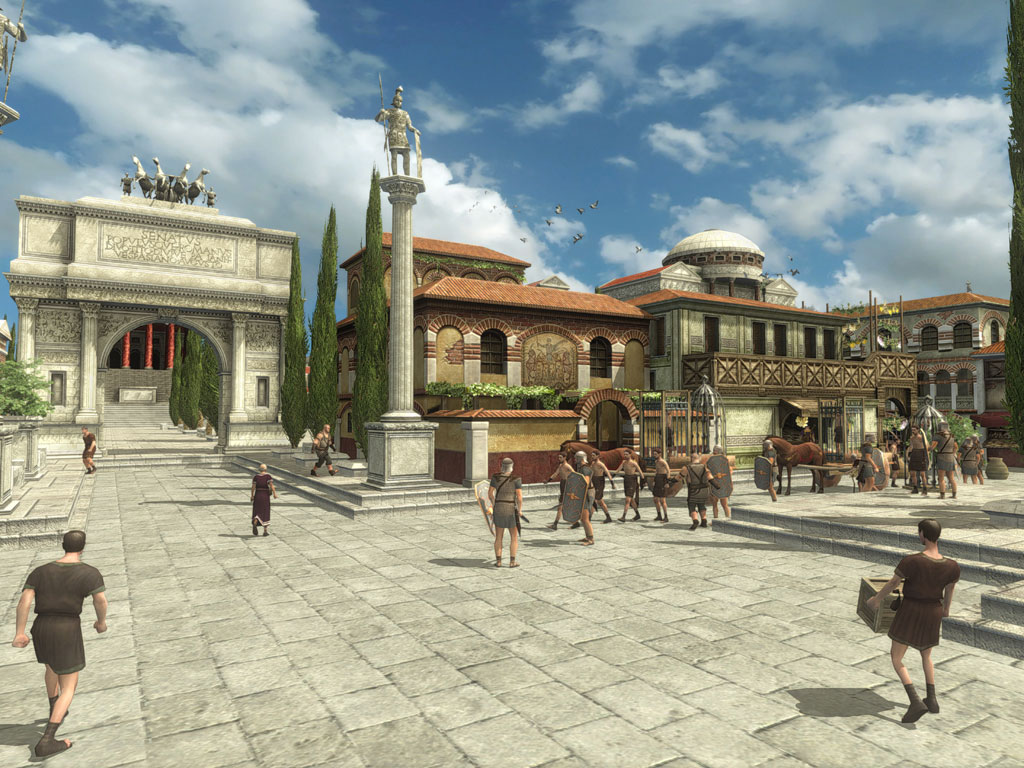 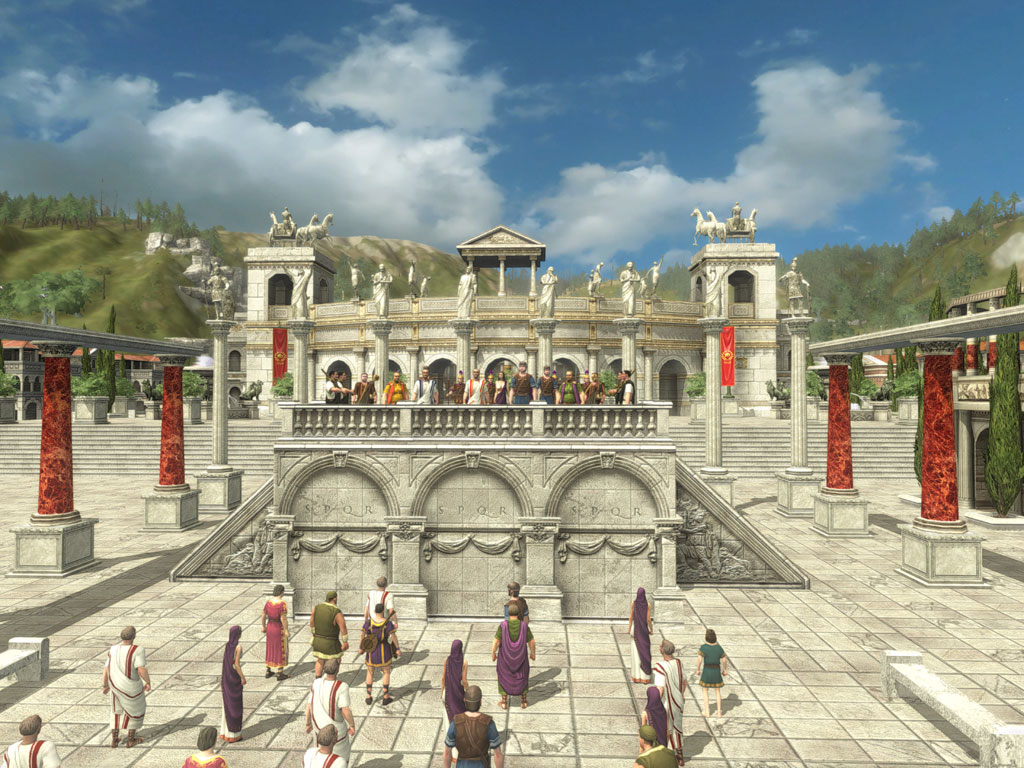 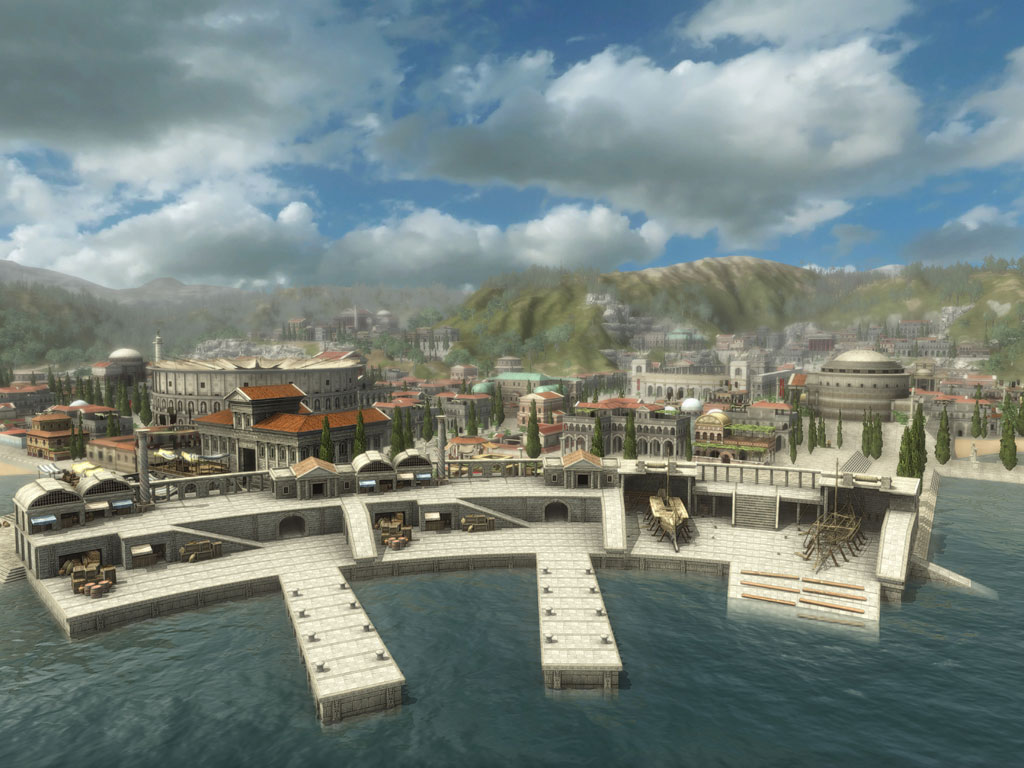 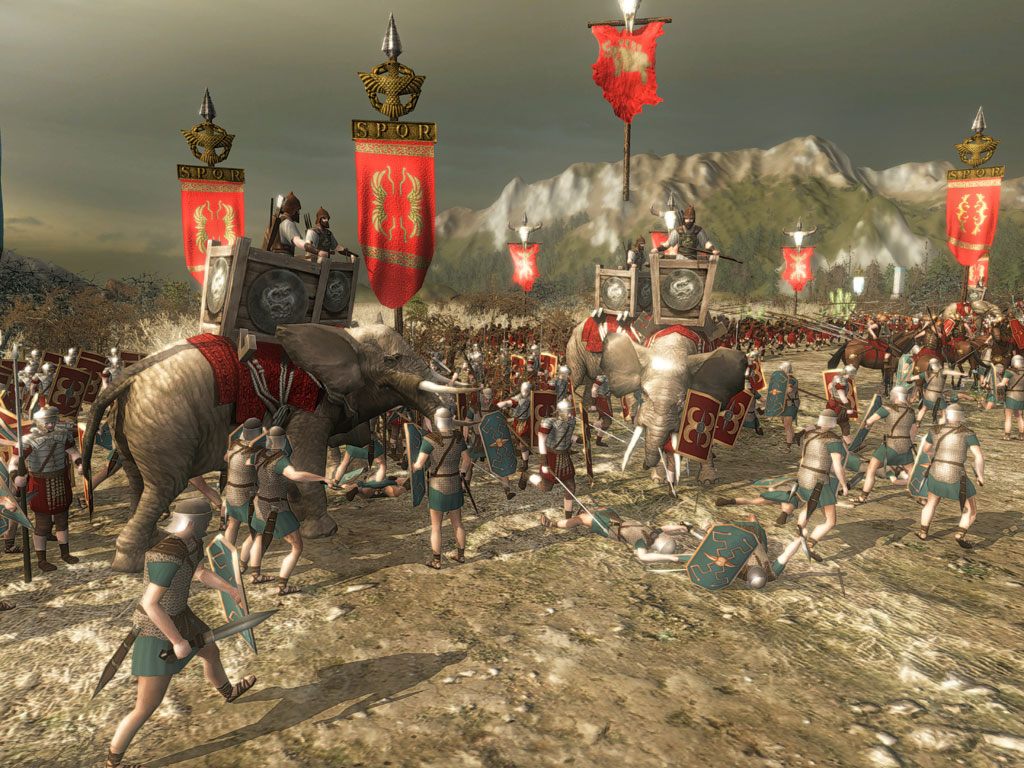 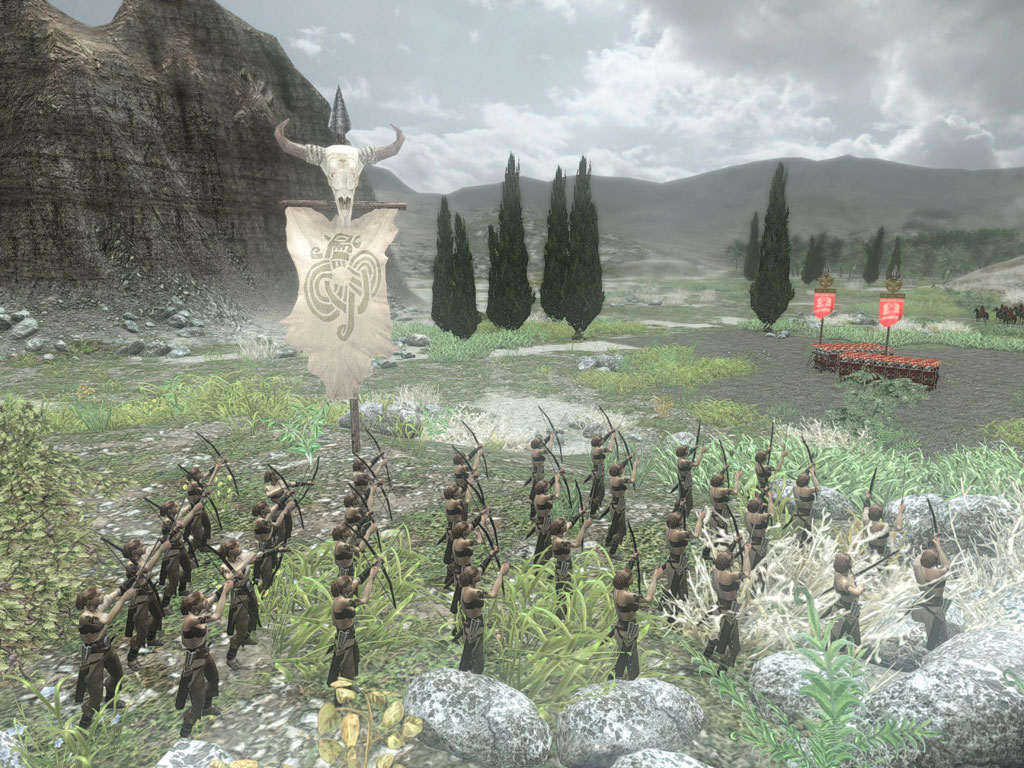 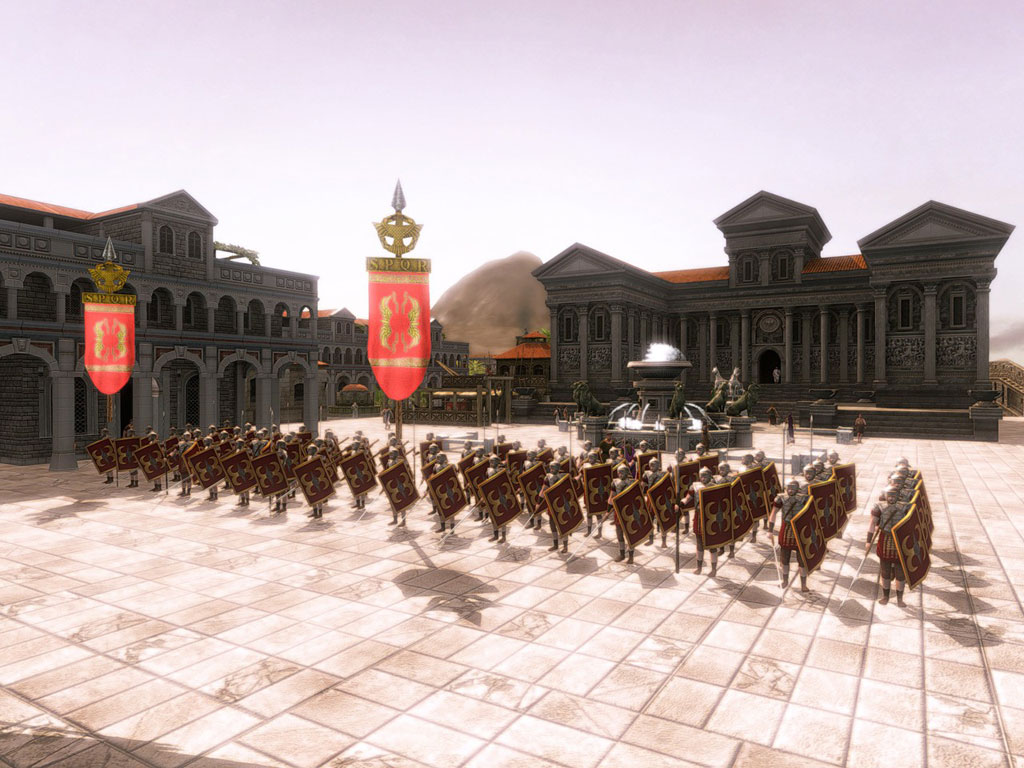