What is Half-Life: Source?

Half-Life: Source is a FPS, Action, Classic PC game, developed by , available on Steam and published by .

Winner of over 50 Game of the Year awards, Half-Life set new standards for action games when it was released in 1998. Half-Life: Source is a digitally remastered version of the critically acclaimed and best selling PC game, enhanced via Source technology to include physics simulation, enhanced effects, and more. 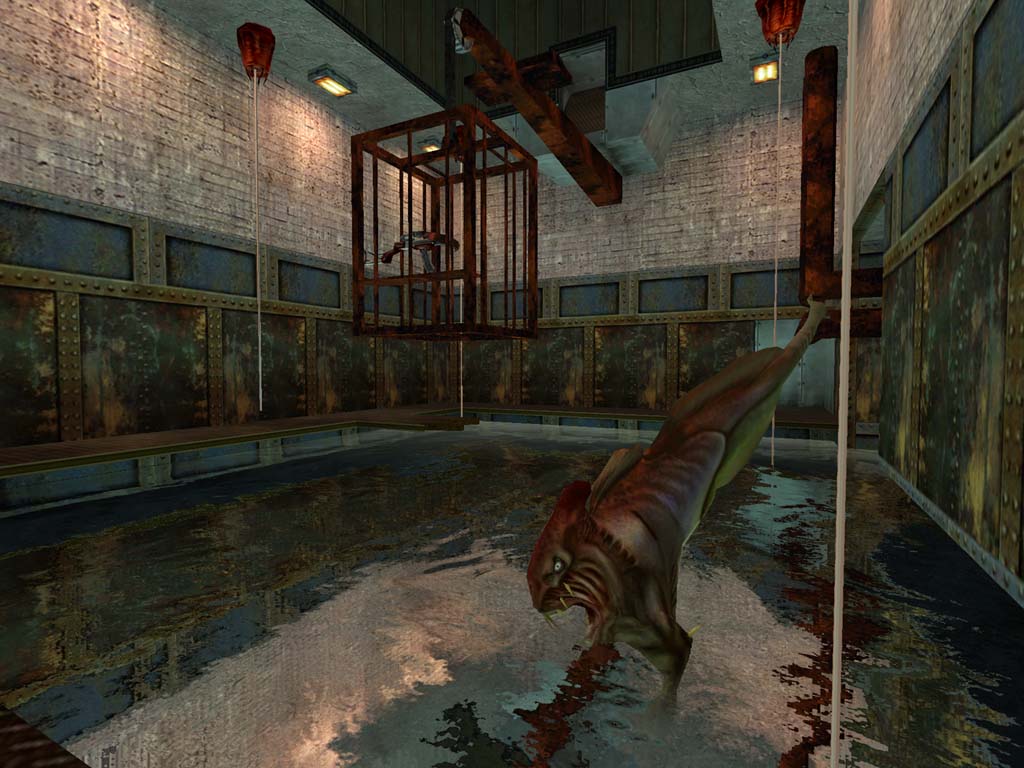 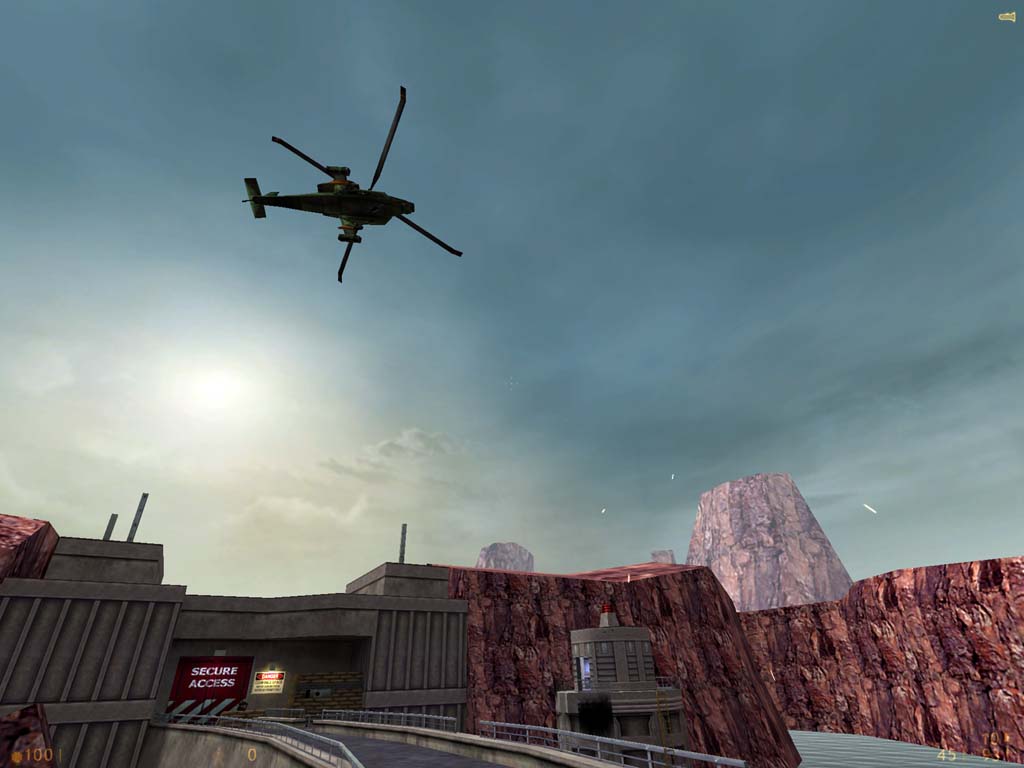 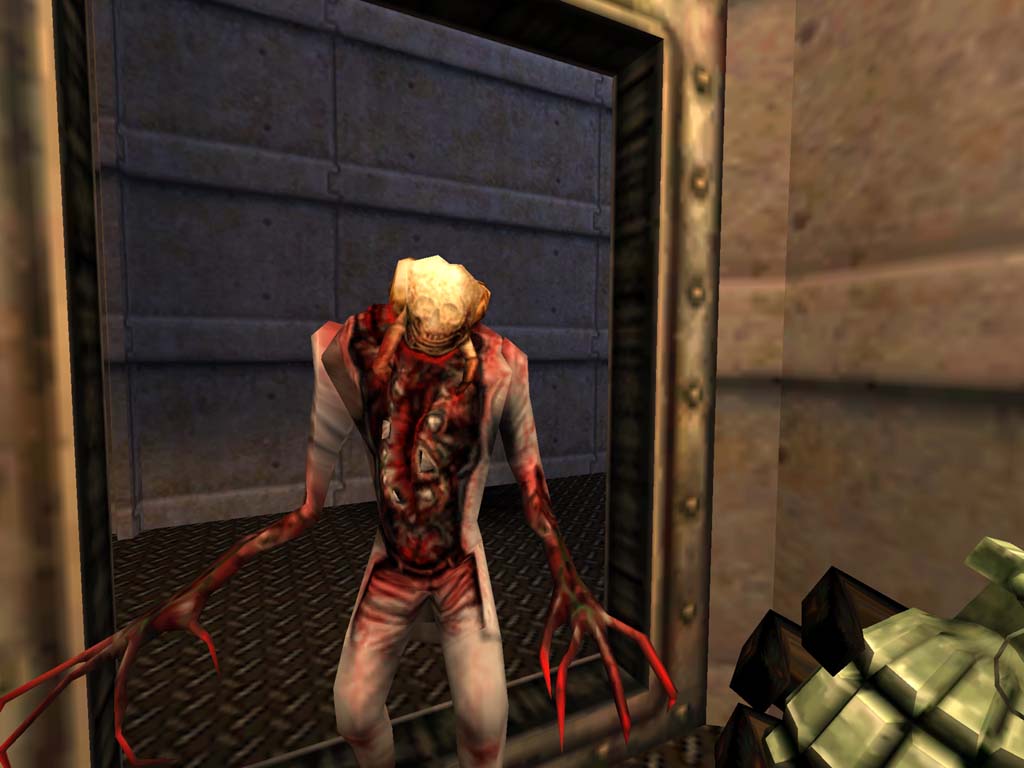 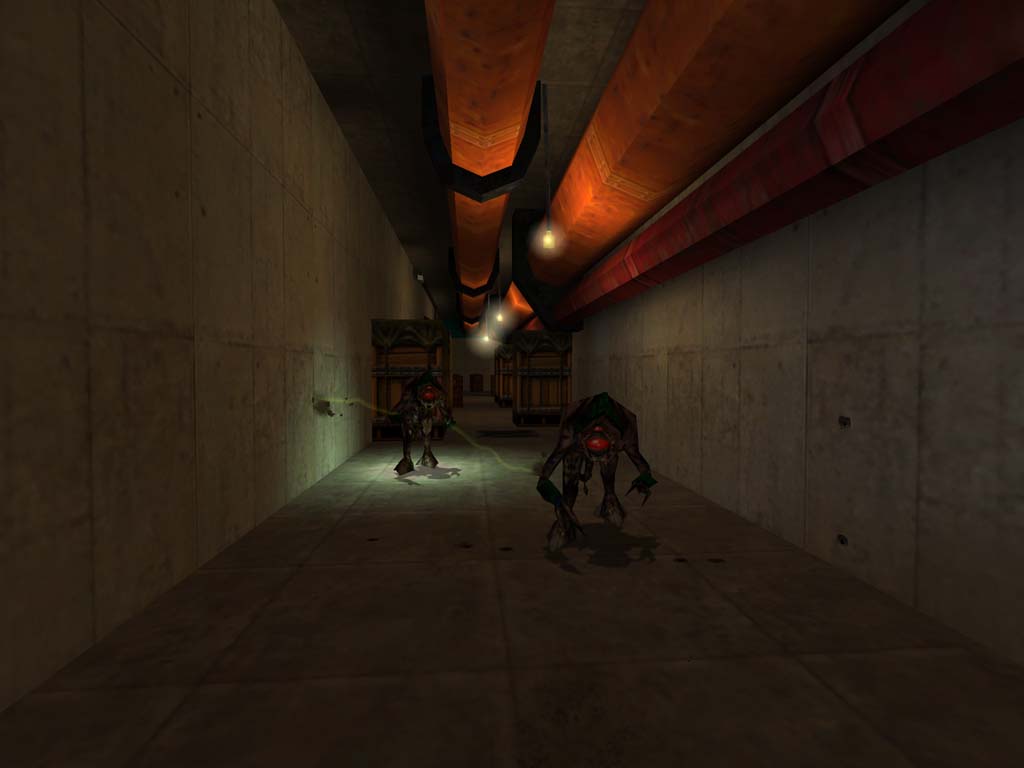