What is Sid Meier’s Civilization VI?

Sid Meier’s Civilization VI is a Strategy, Turn-Based Strategy, Historical PC game, developed by , available on Steam and published by .

Civilization VI offers new ways to interact with your world, expand your empire across the map, advance your culture, and compete against history’s greatest leaders to build a civilization that will stand the test of time. Play as one of 20 historical leaders including Roosevelt (America) and Victoria (England). 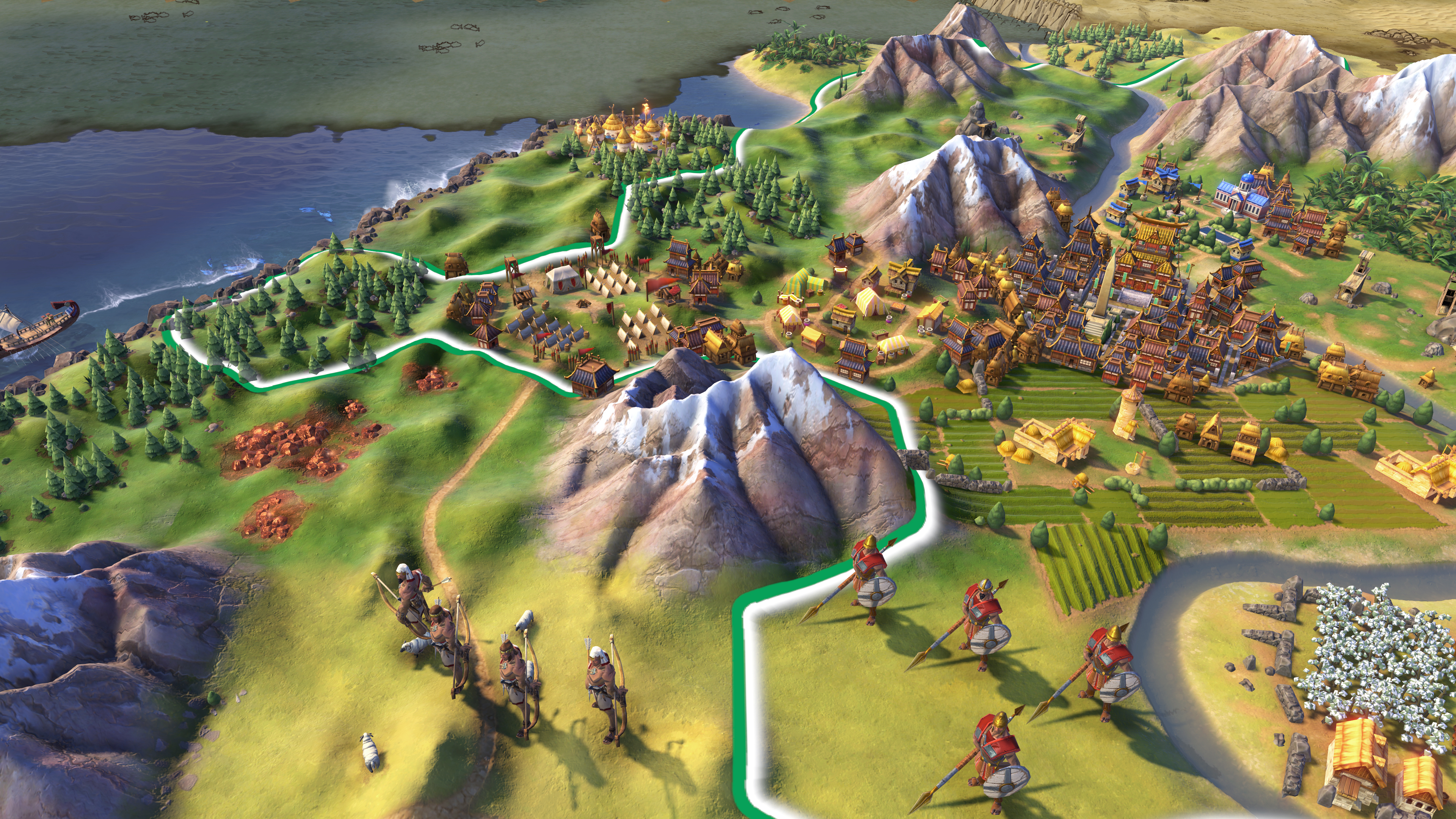 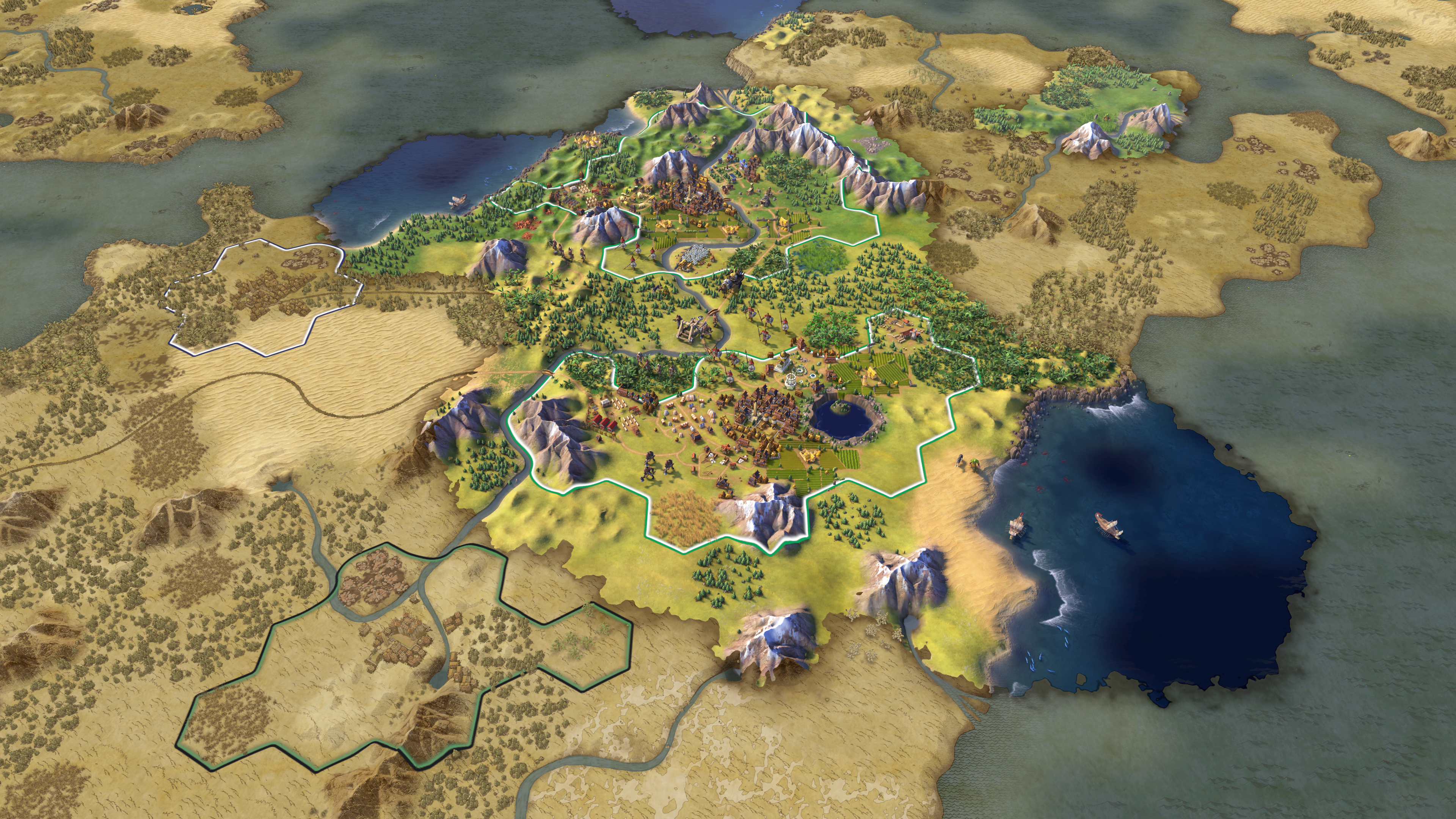 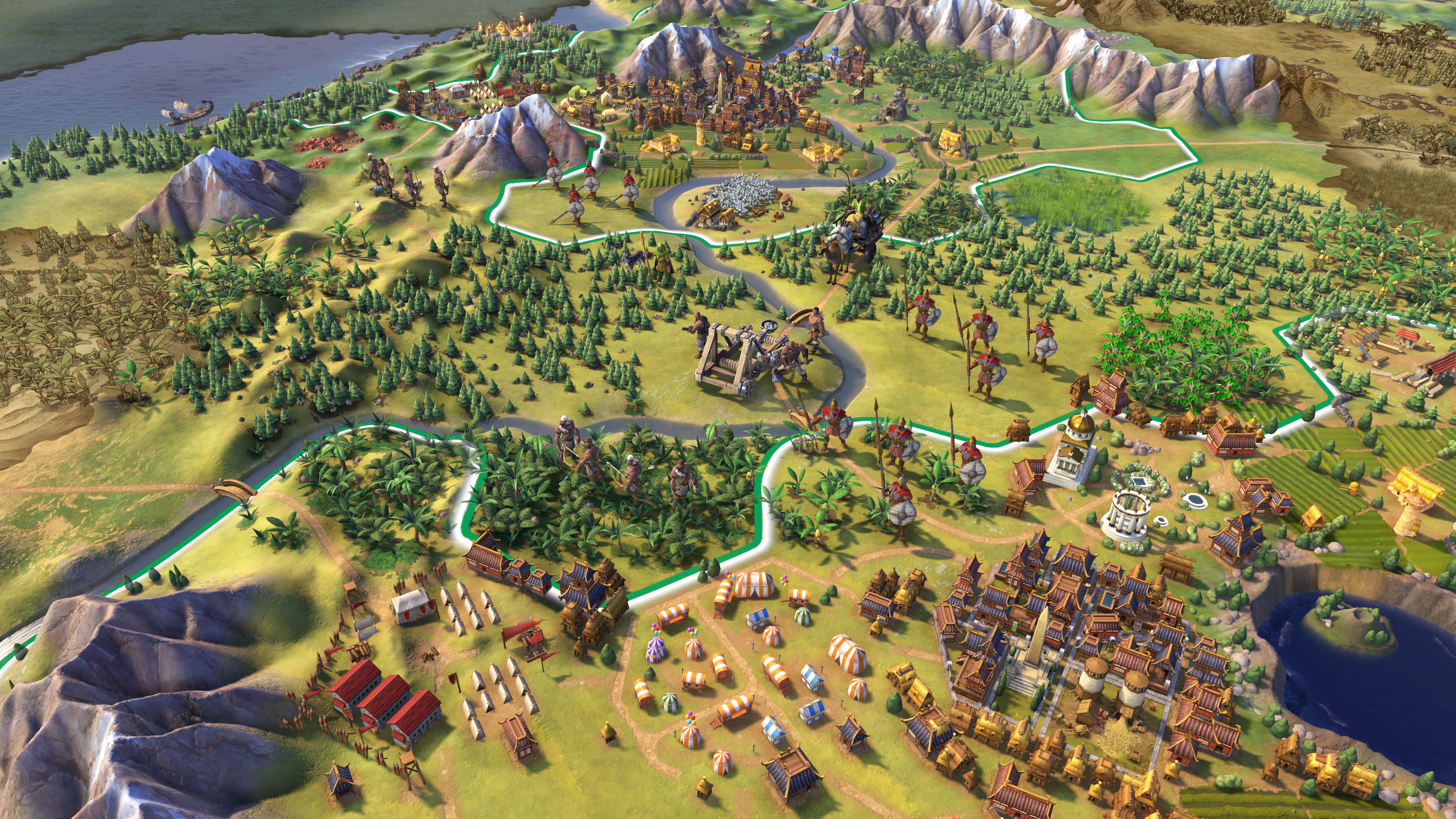 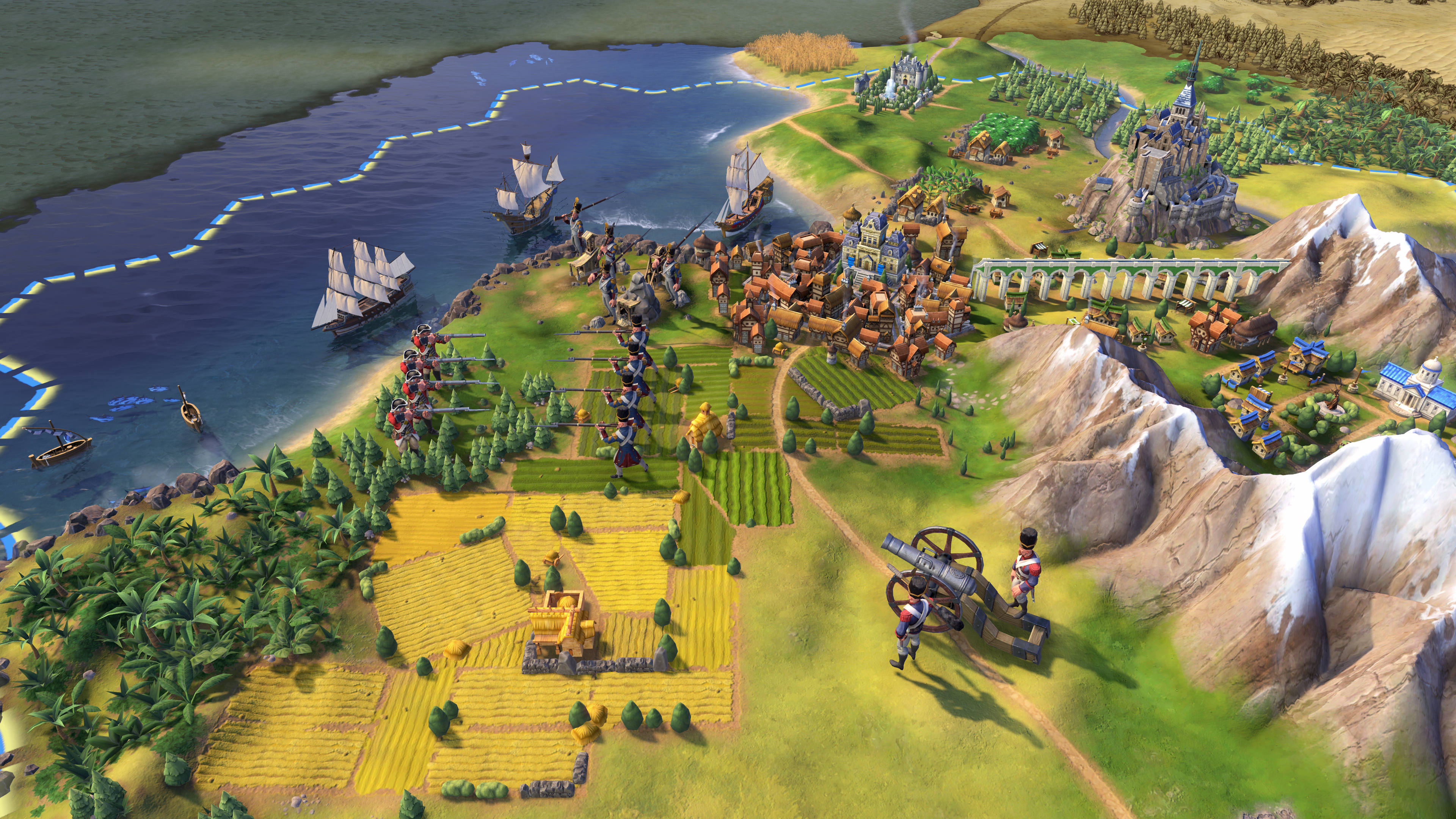 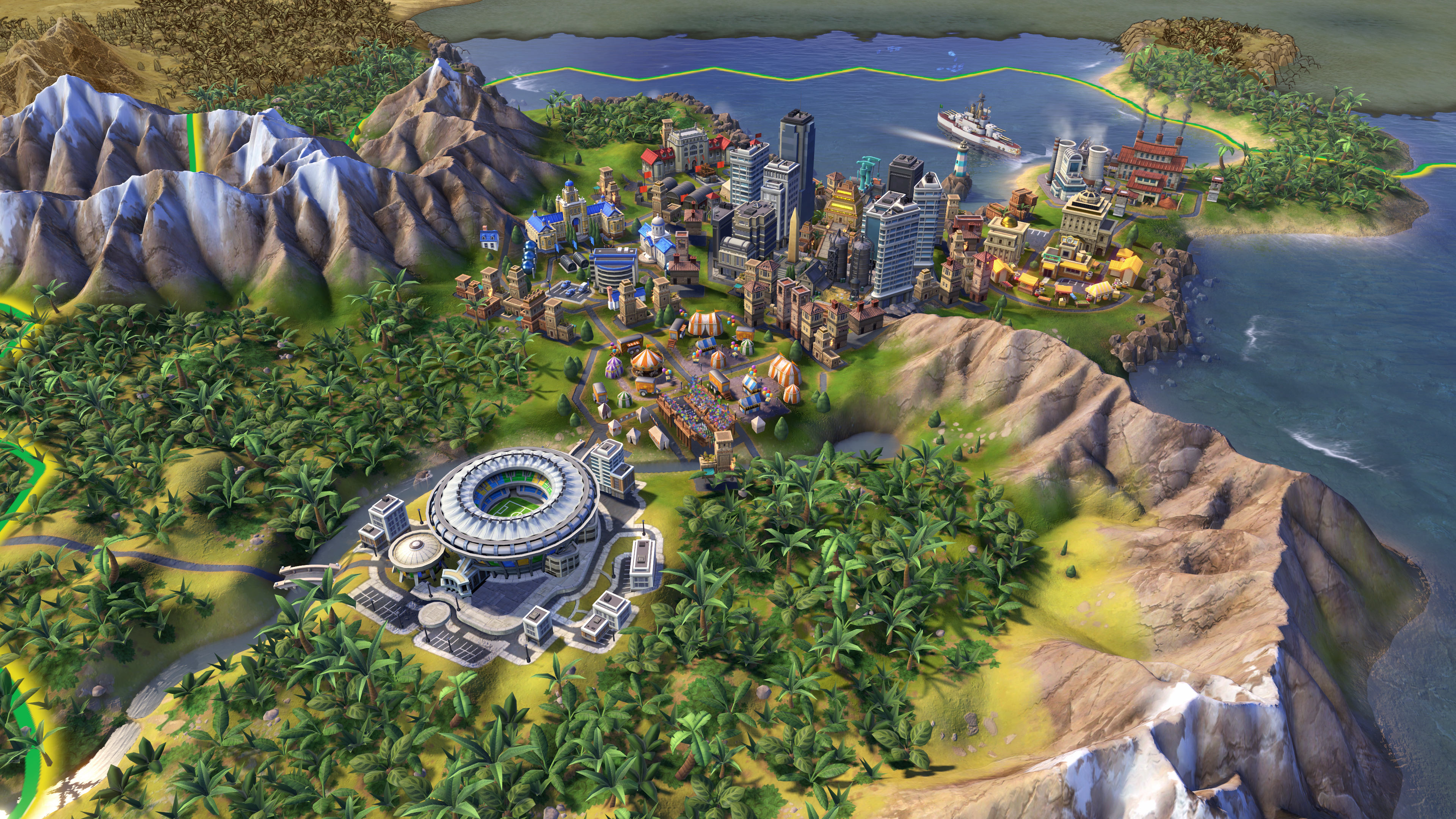 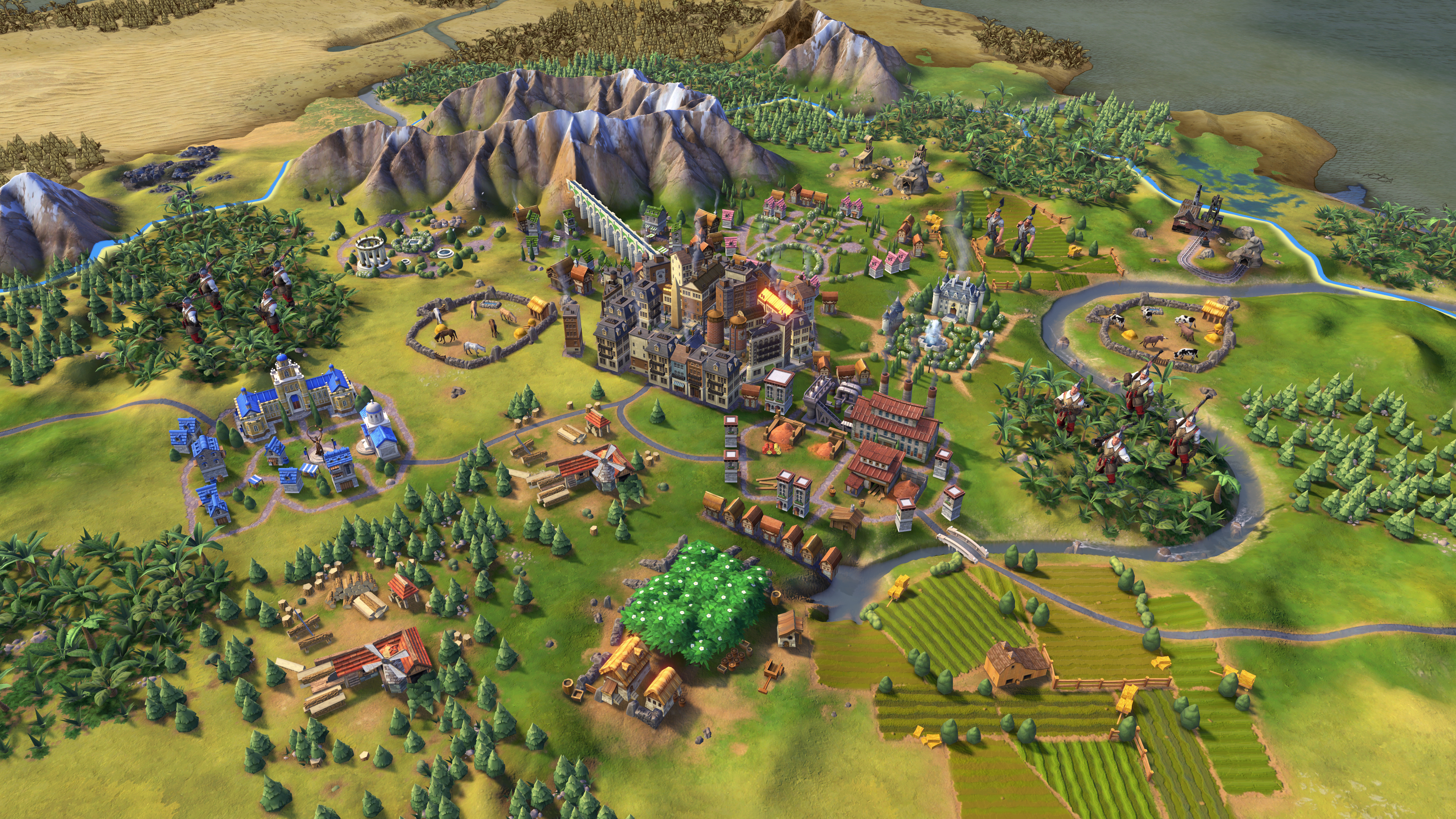