What is Planet Alcatraz?

Planet Alcatraz is a RPG, Post-apocalyptic, Isometric PC game, developed by , available on Steam and published by .

Planet Alcatraz is a 3D role playing game with isometric projection. The player travels through the game world and fights against enemies in the real-time mode.Several genres are mixed in this game but despite that fact it isn't stuck between them and appears to be a classical RPG that is based on a specially developed system. 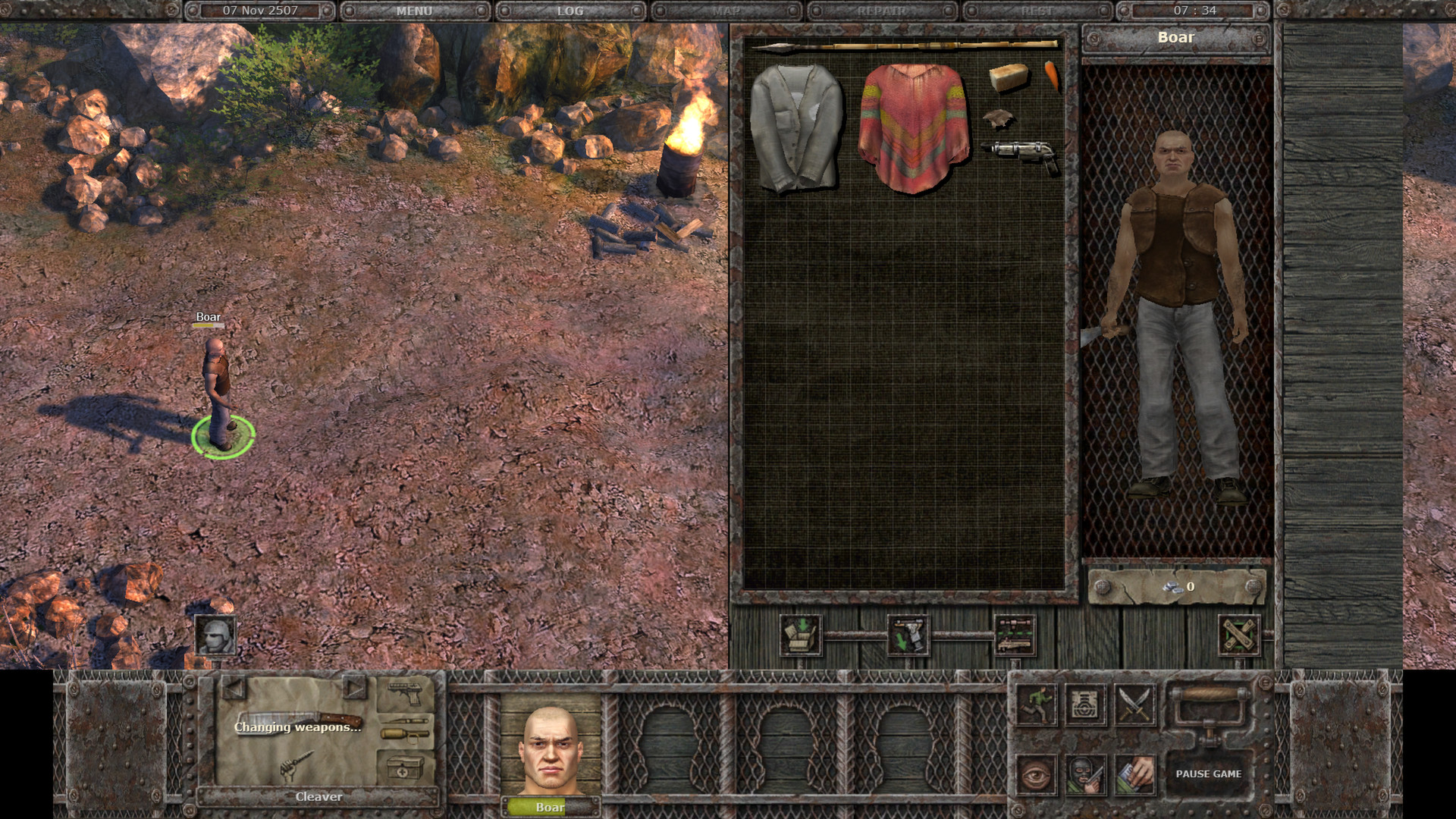 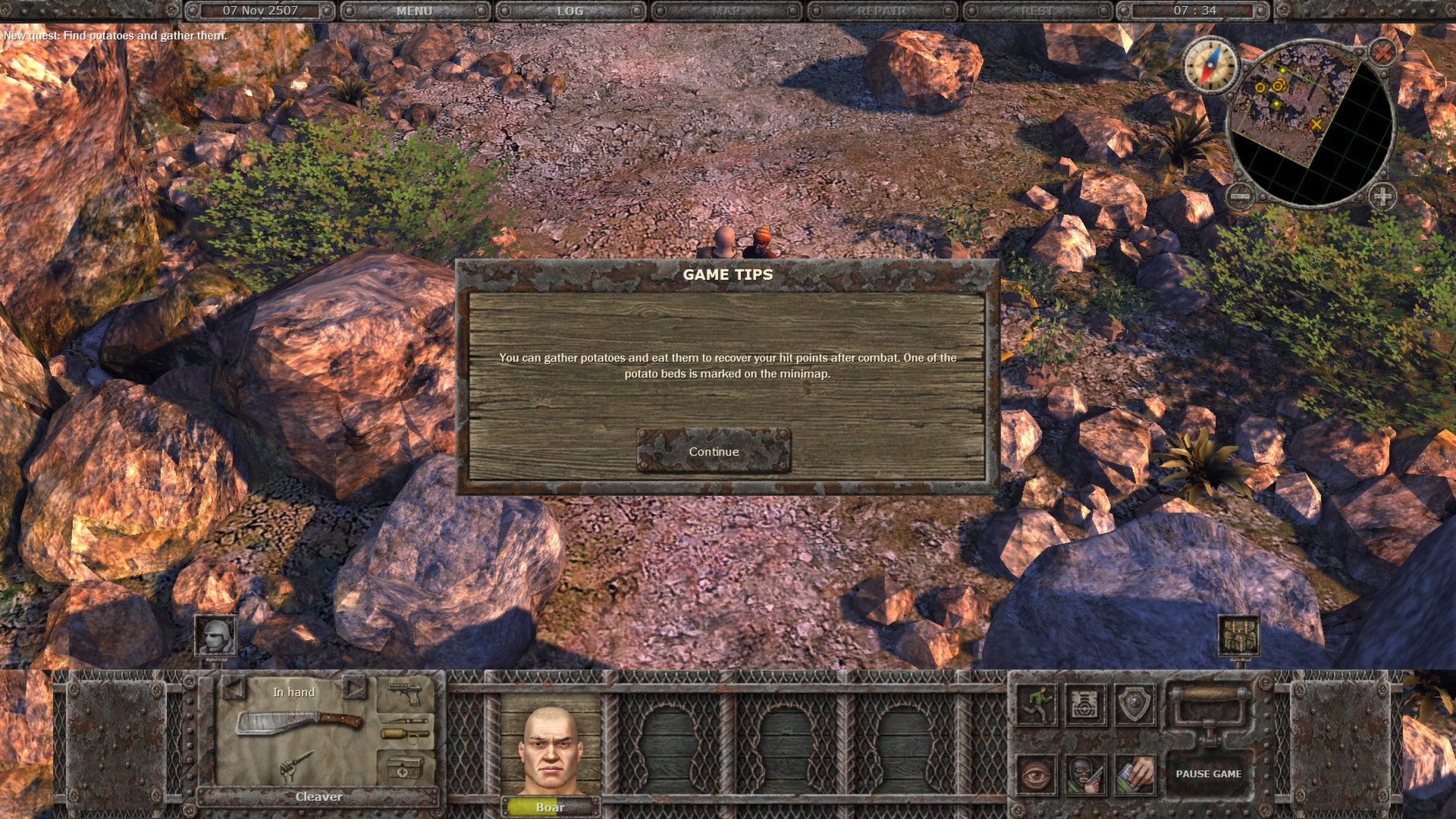 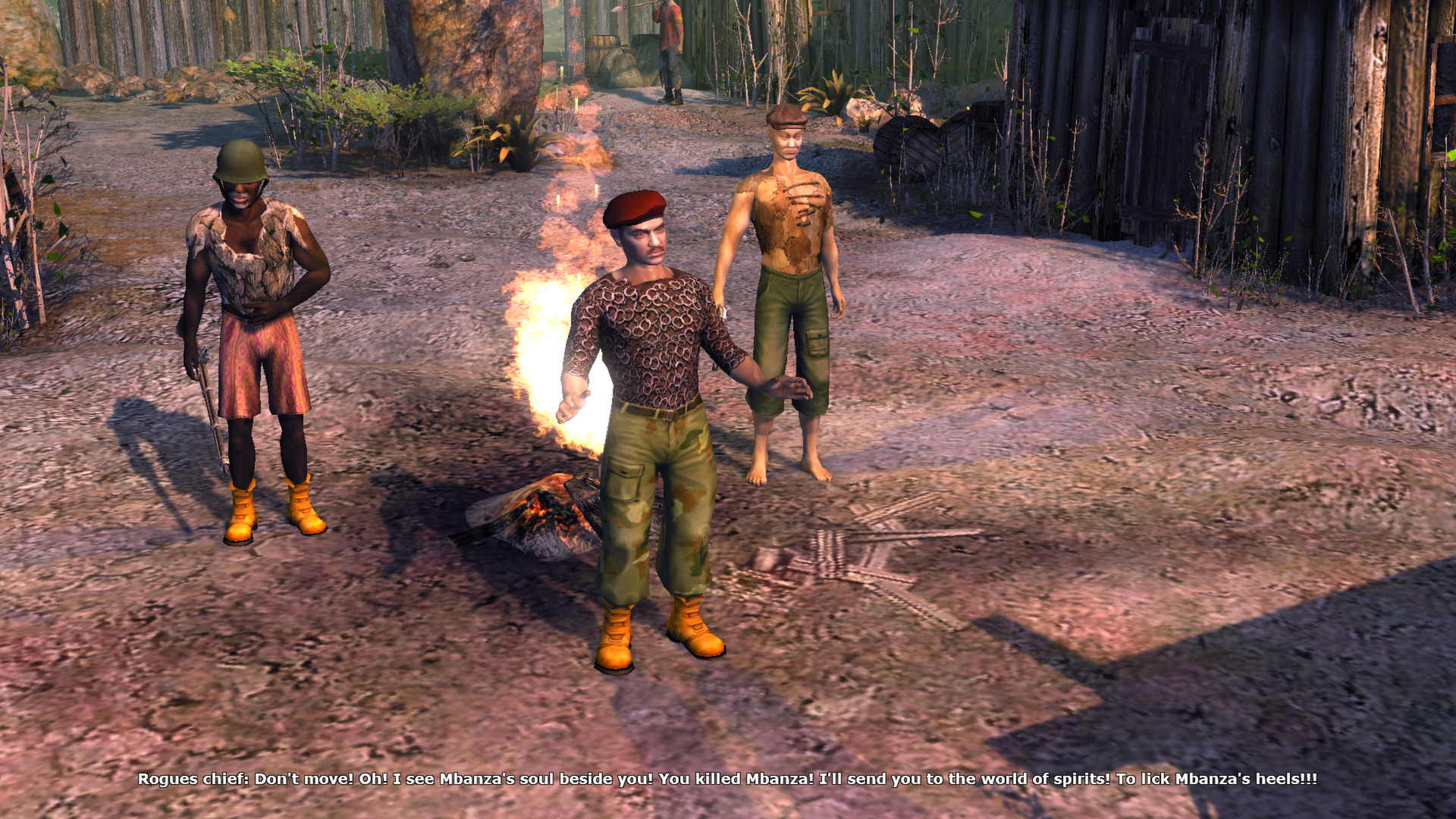 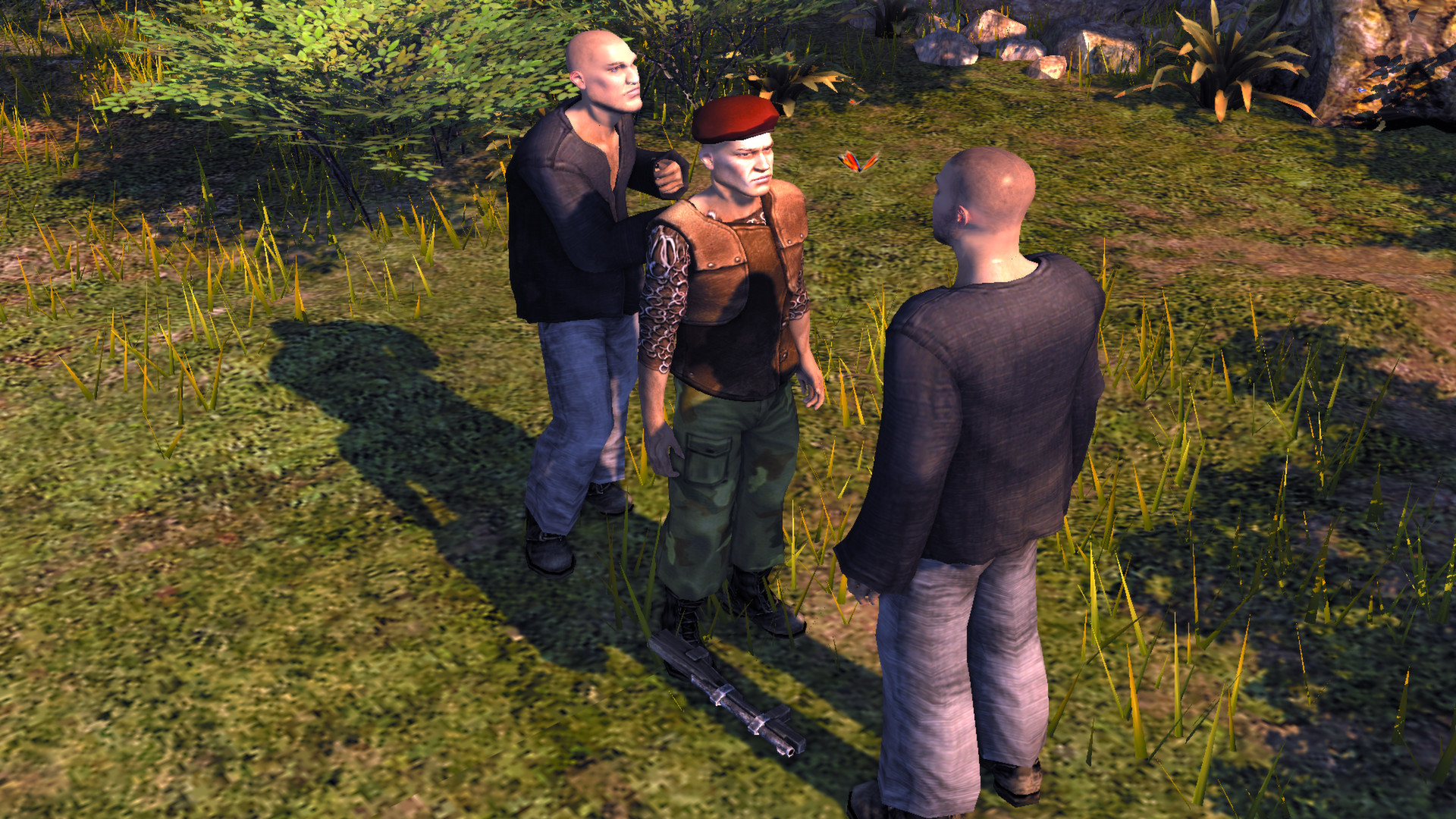 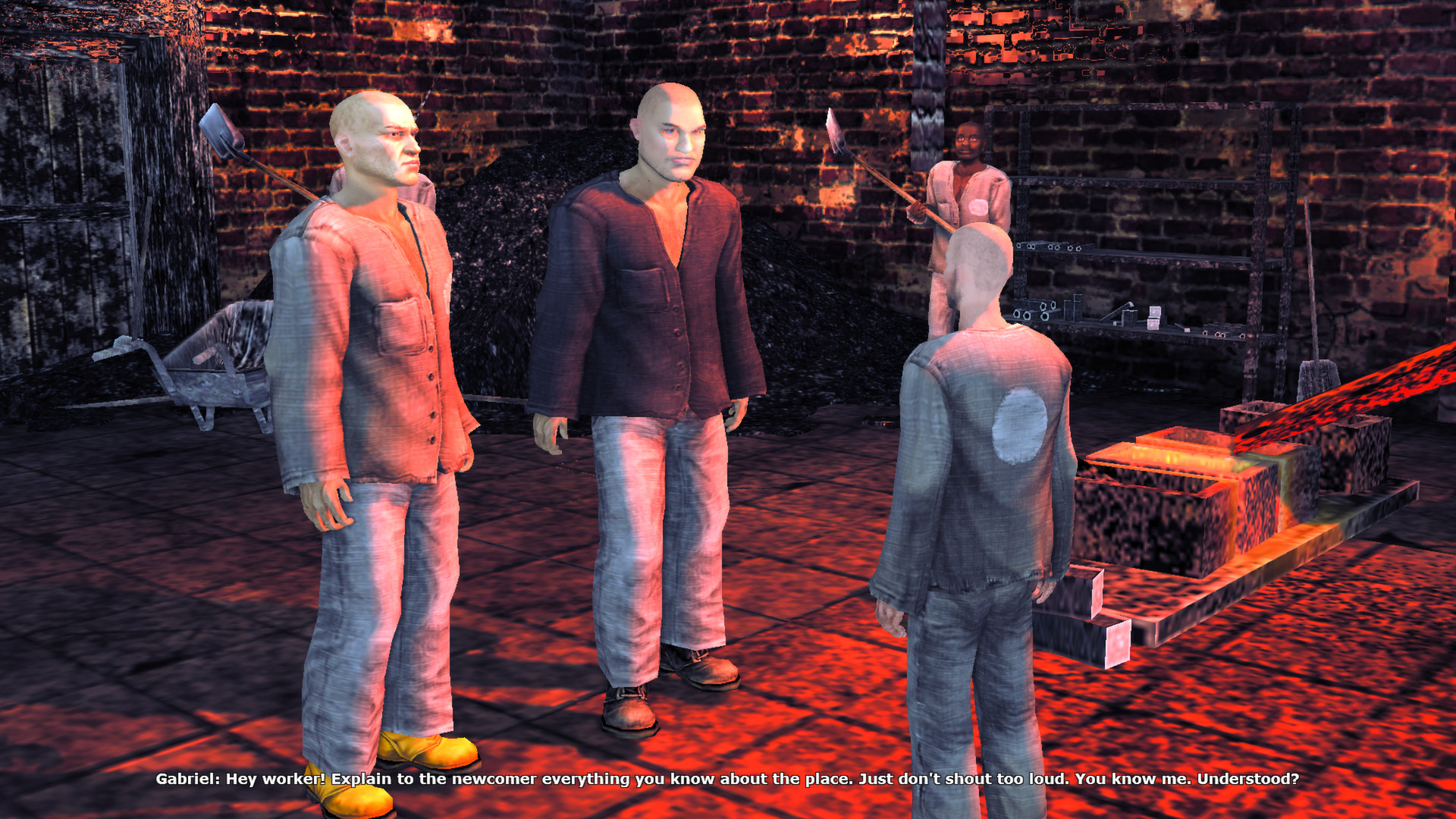 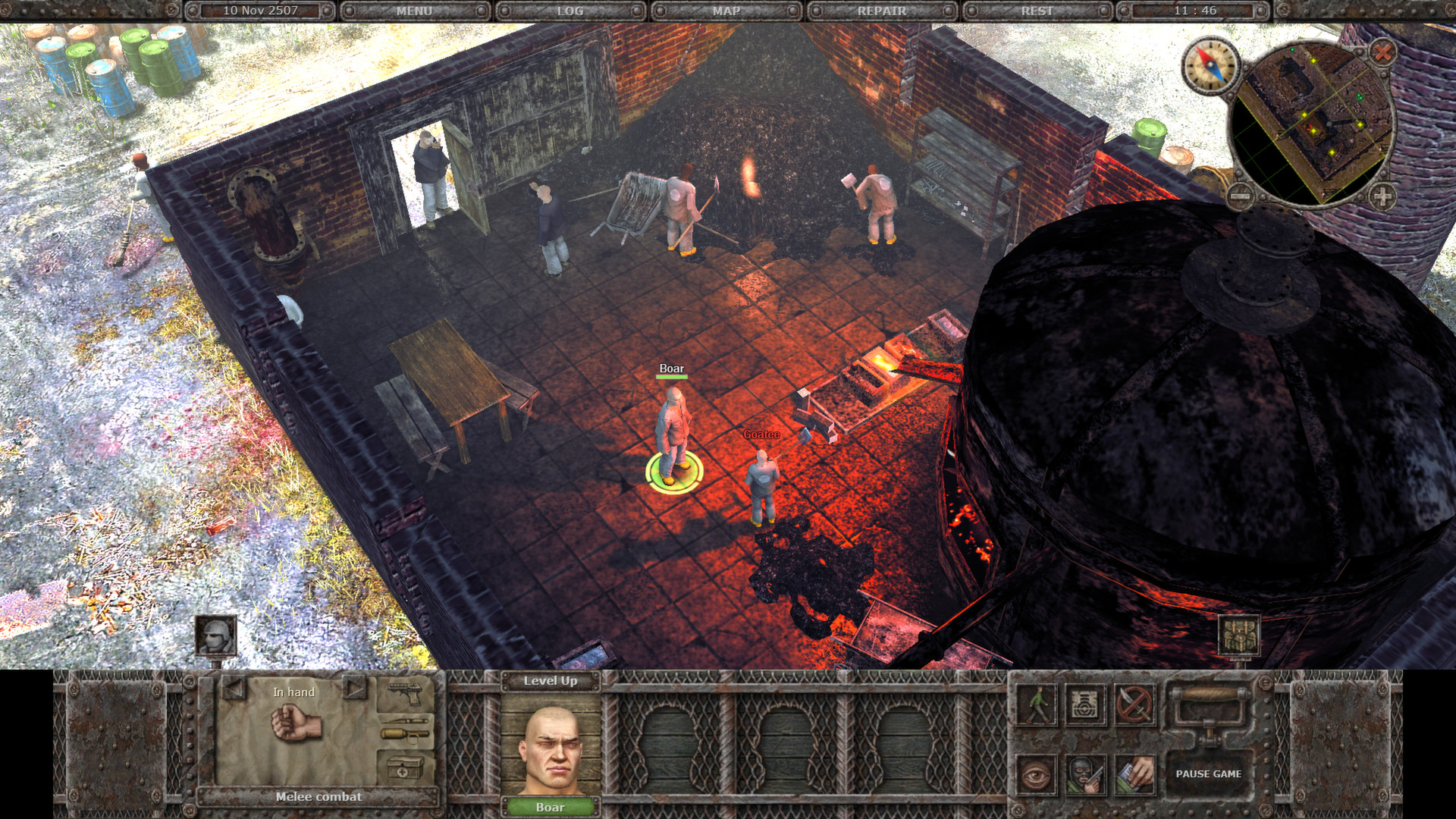 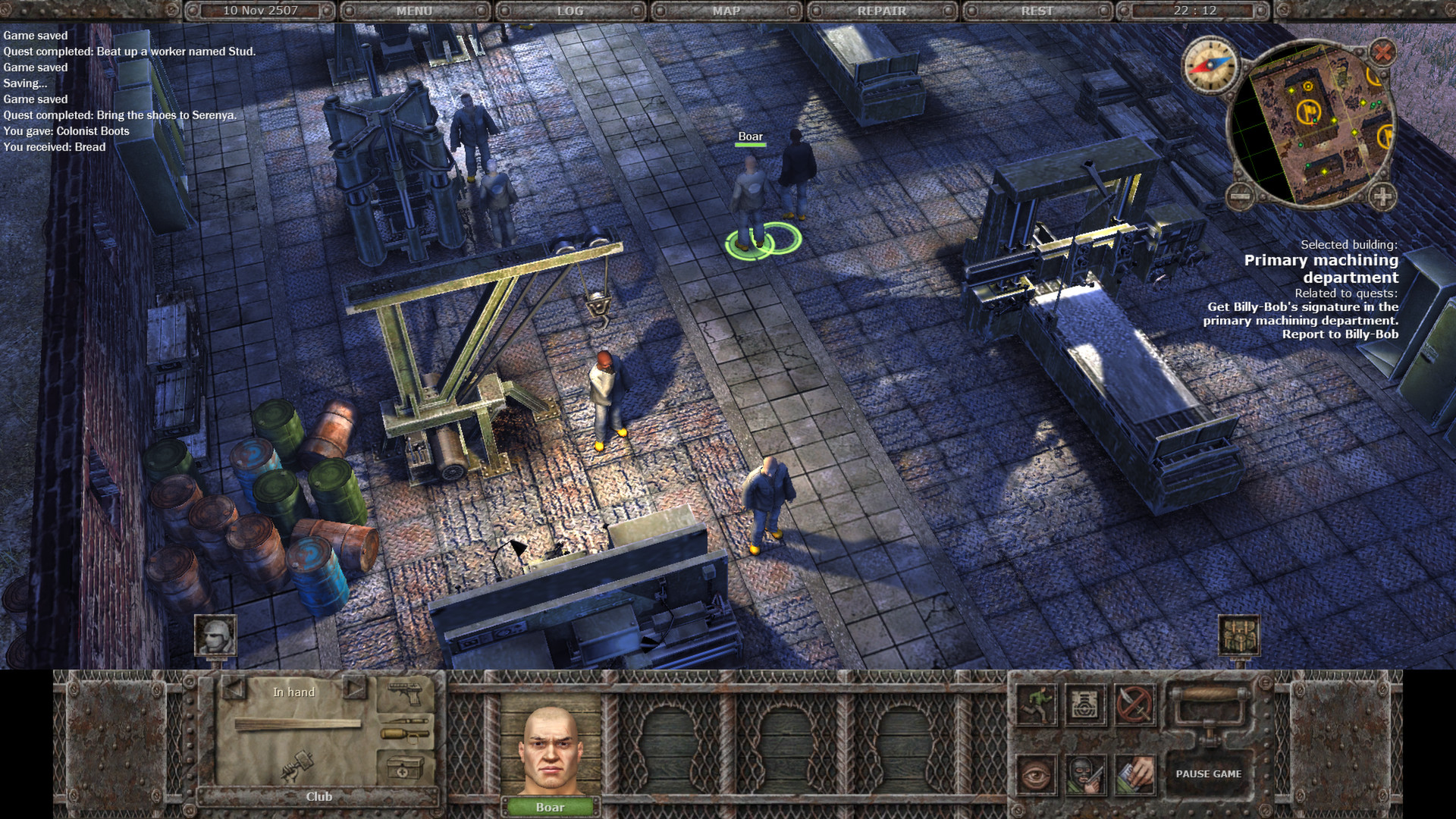 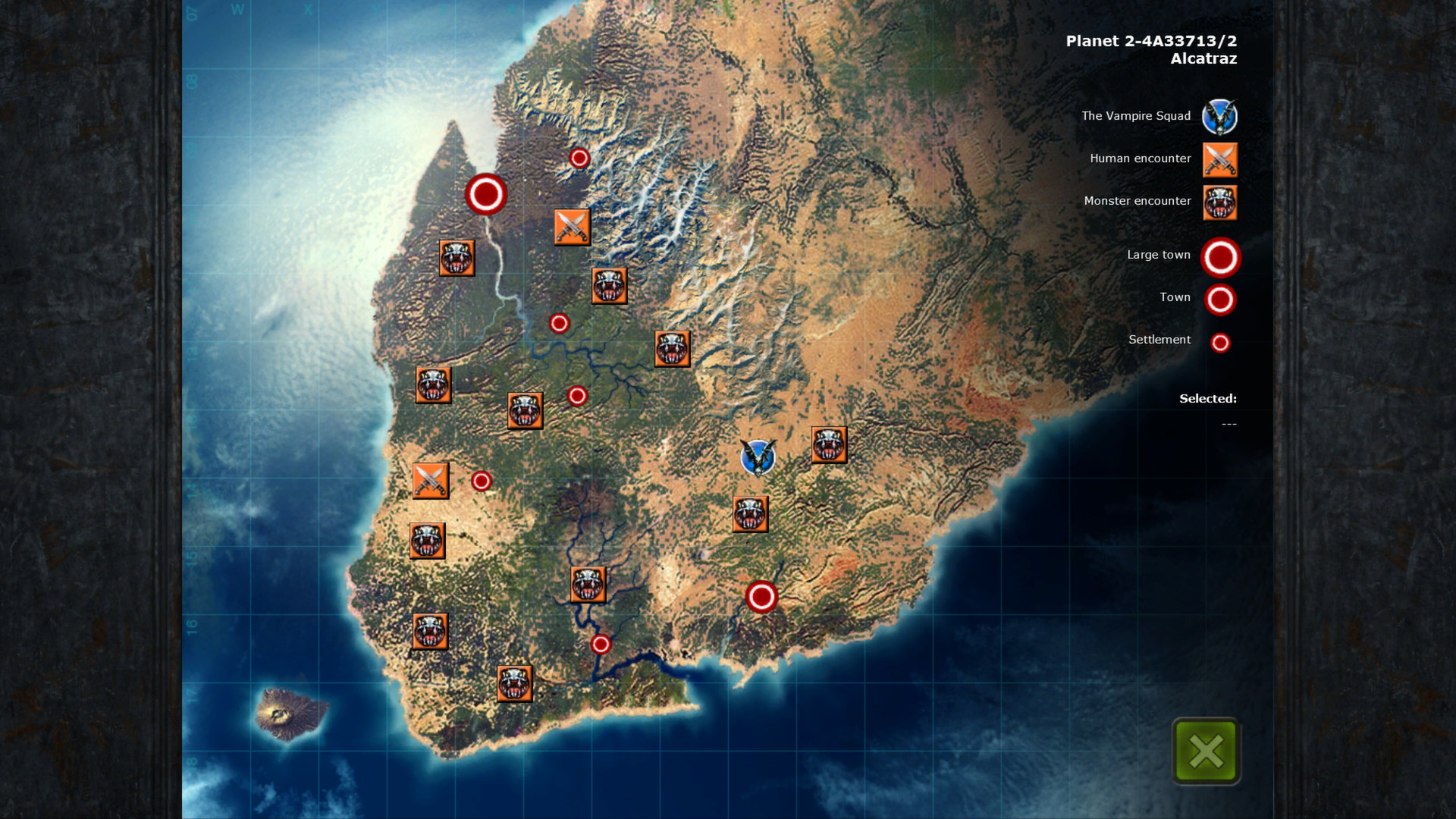 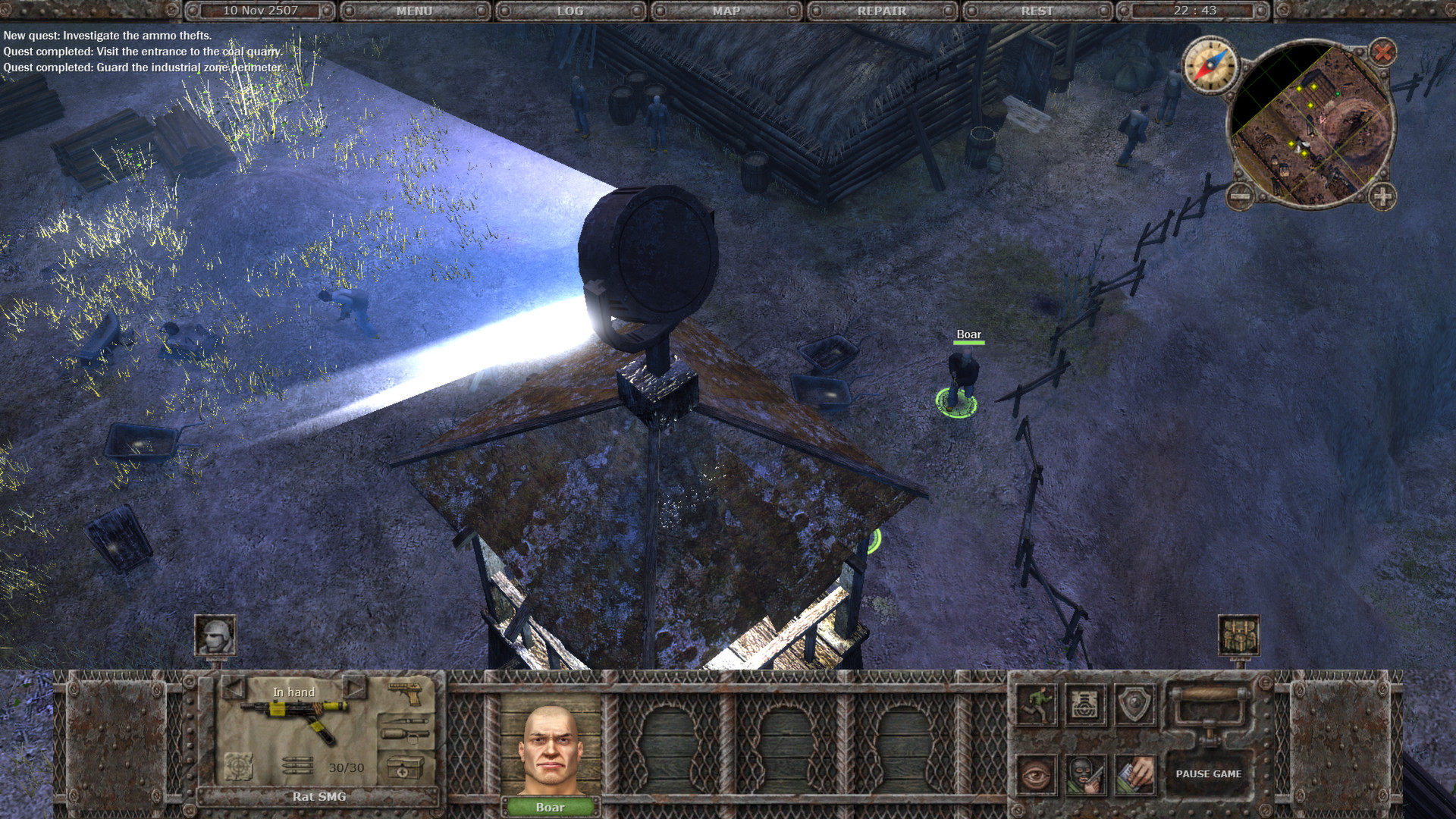 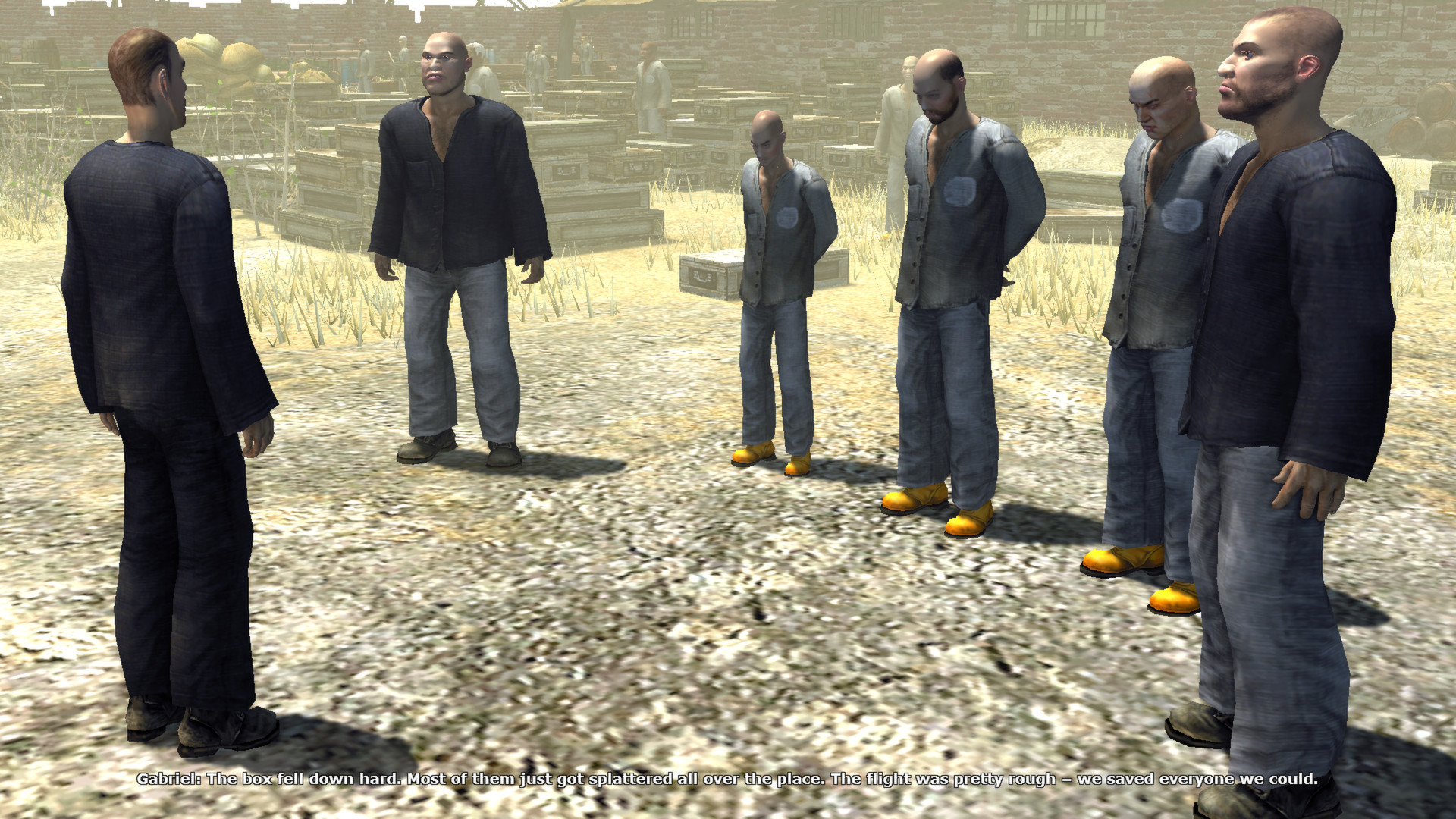 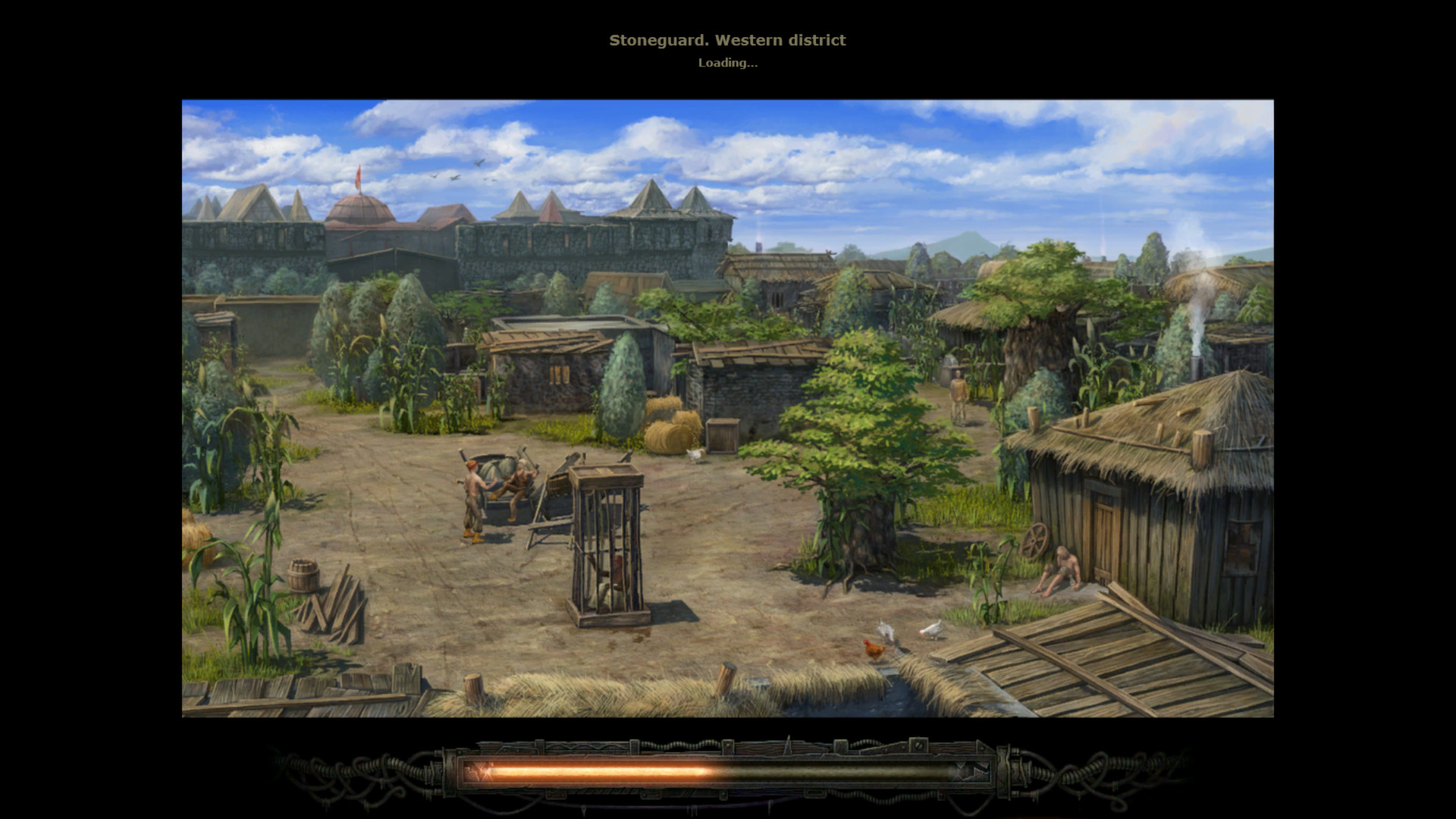