What is Guild Wars Factions?

Guild Wars Factions is a Massively Multiplayer, RPG PC game, developed by ArenaNet®, available on Steam and published by NCSOFT.

Two hundred years ago, the Betrayer called Shiro Tagachi transformed the lush continent of Cantha into a devastated landscape of stone forests and crystalline seas. Now, in an empire torn asunder by war, who you fight is as important as who you serve. 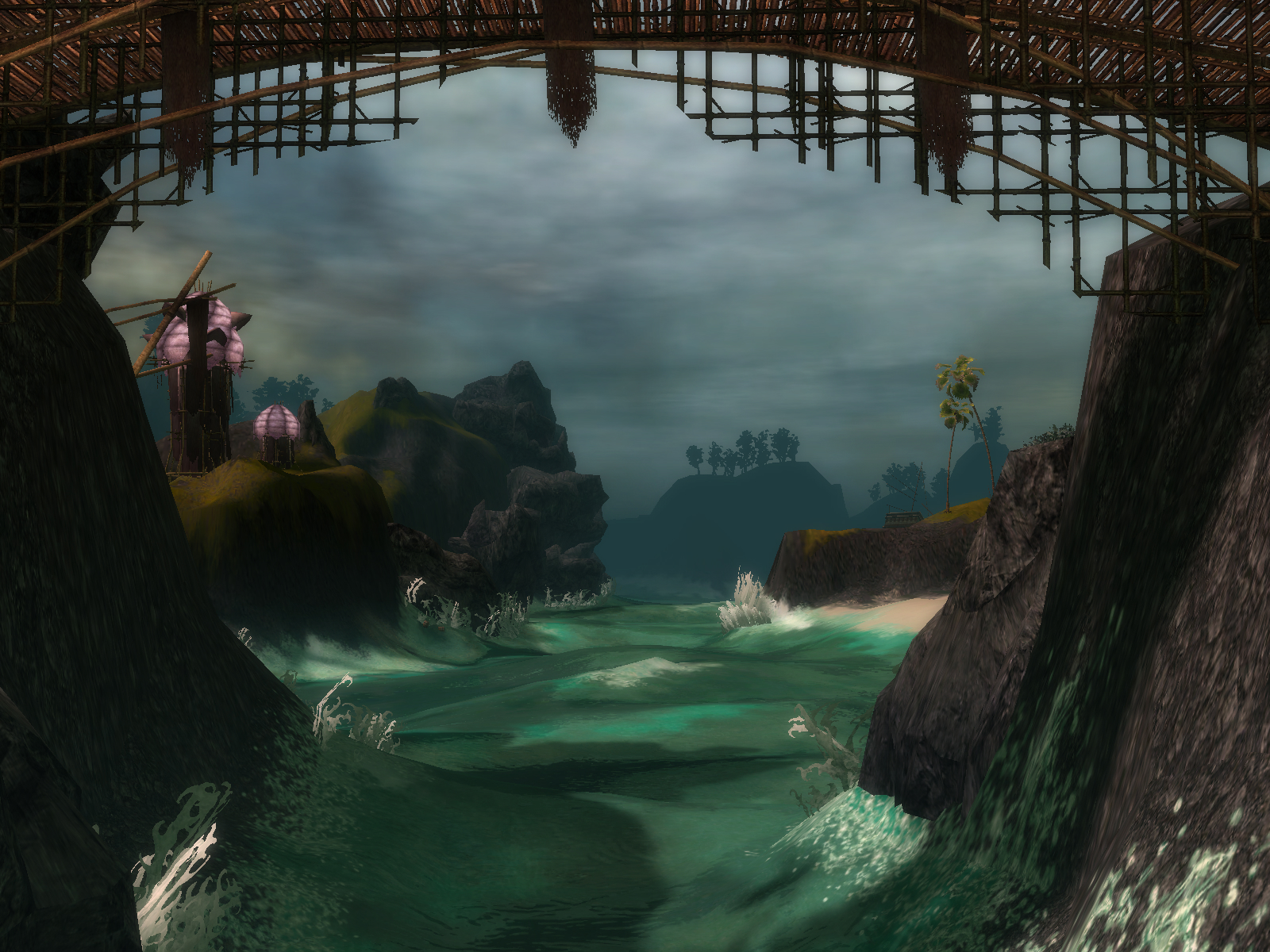 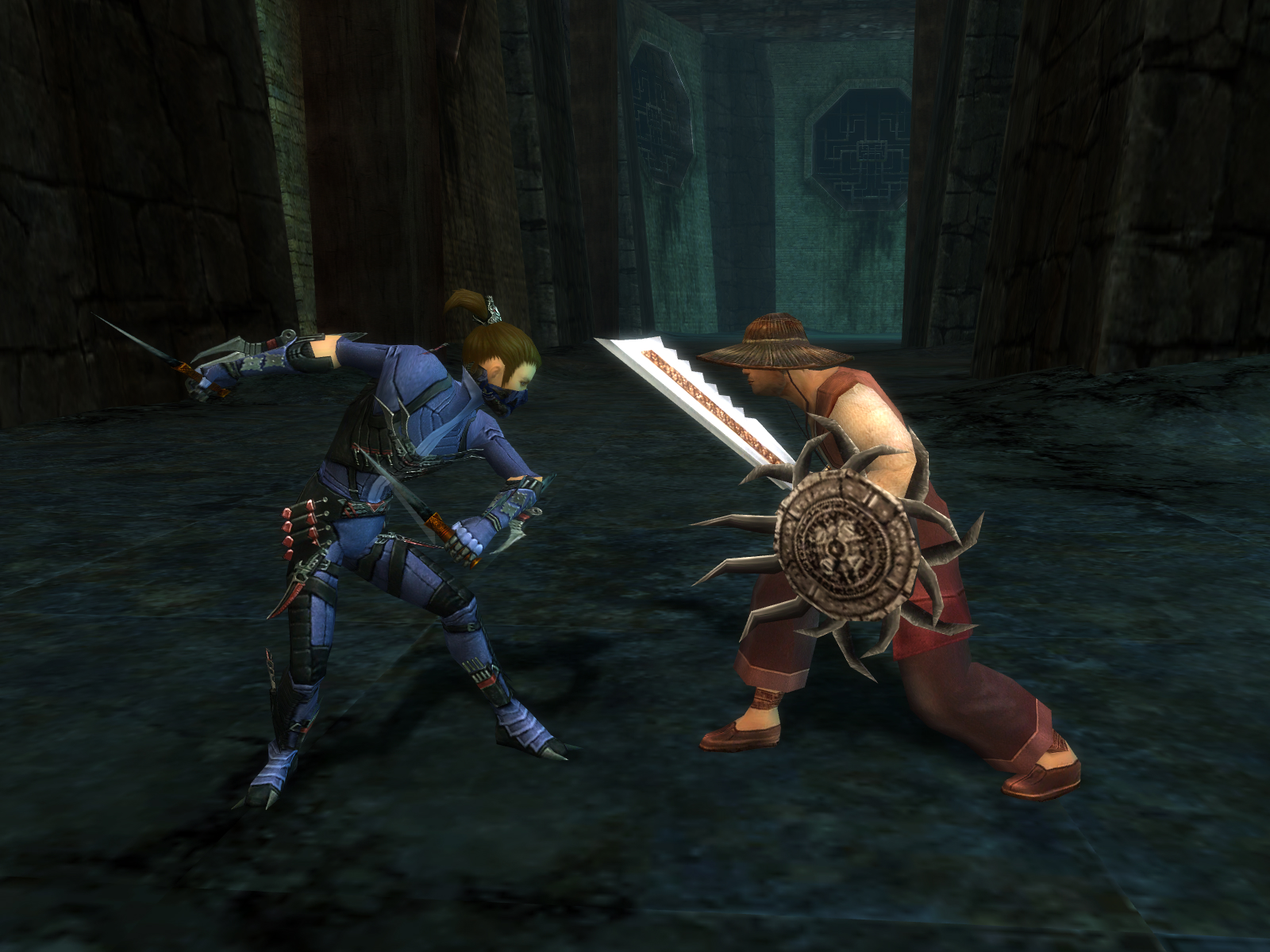 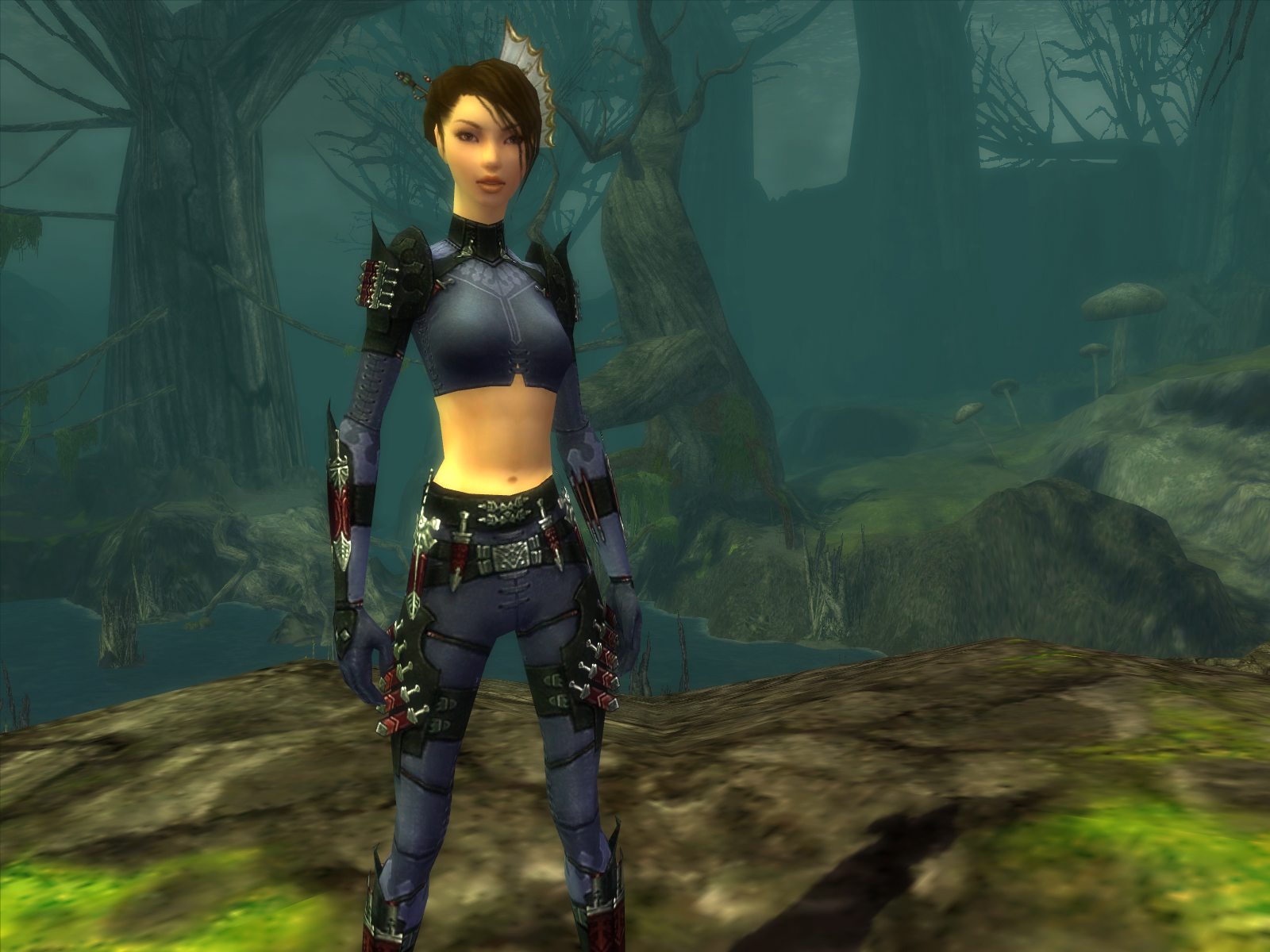 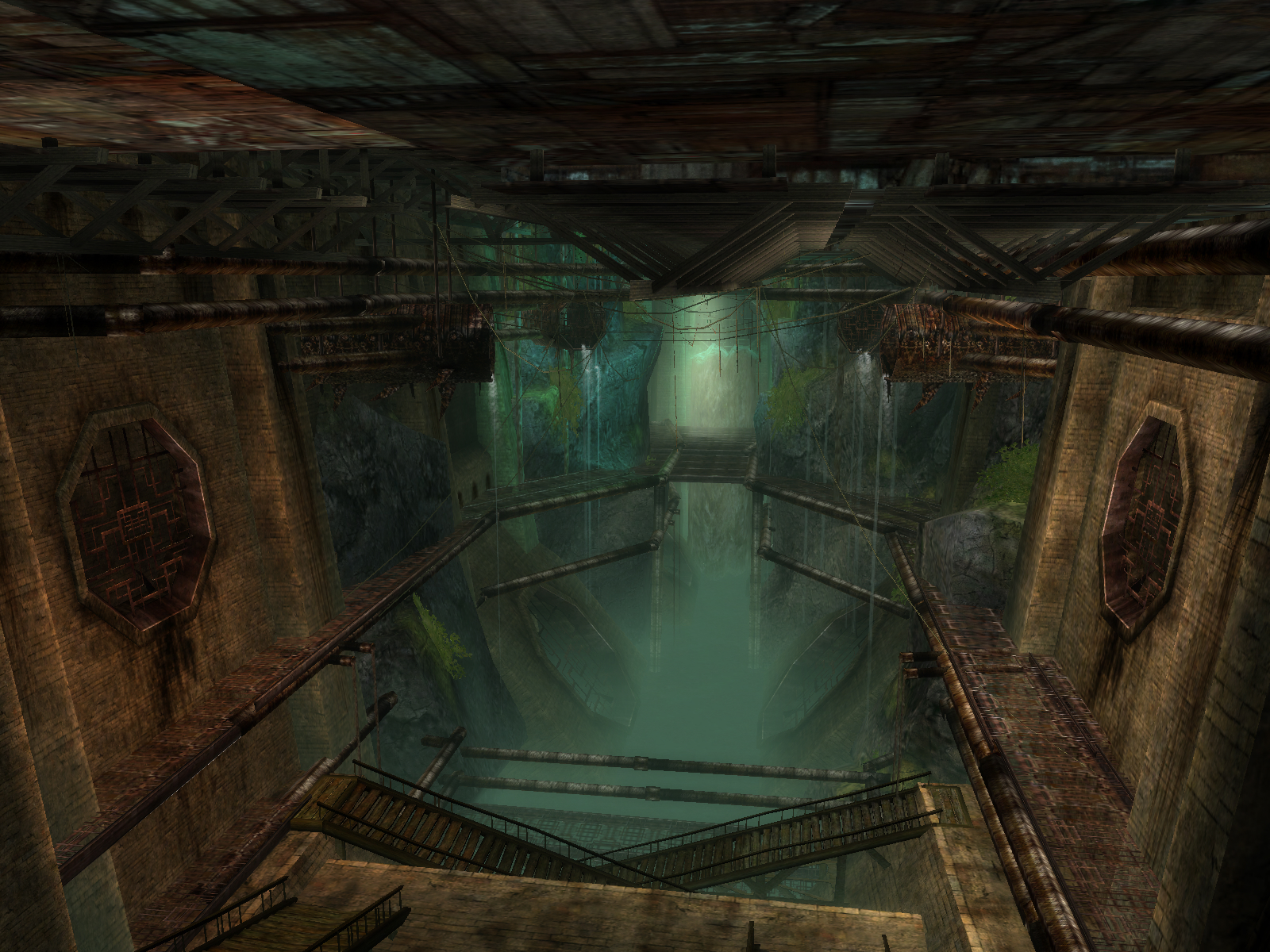 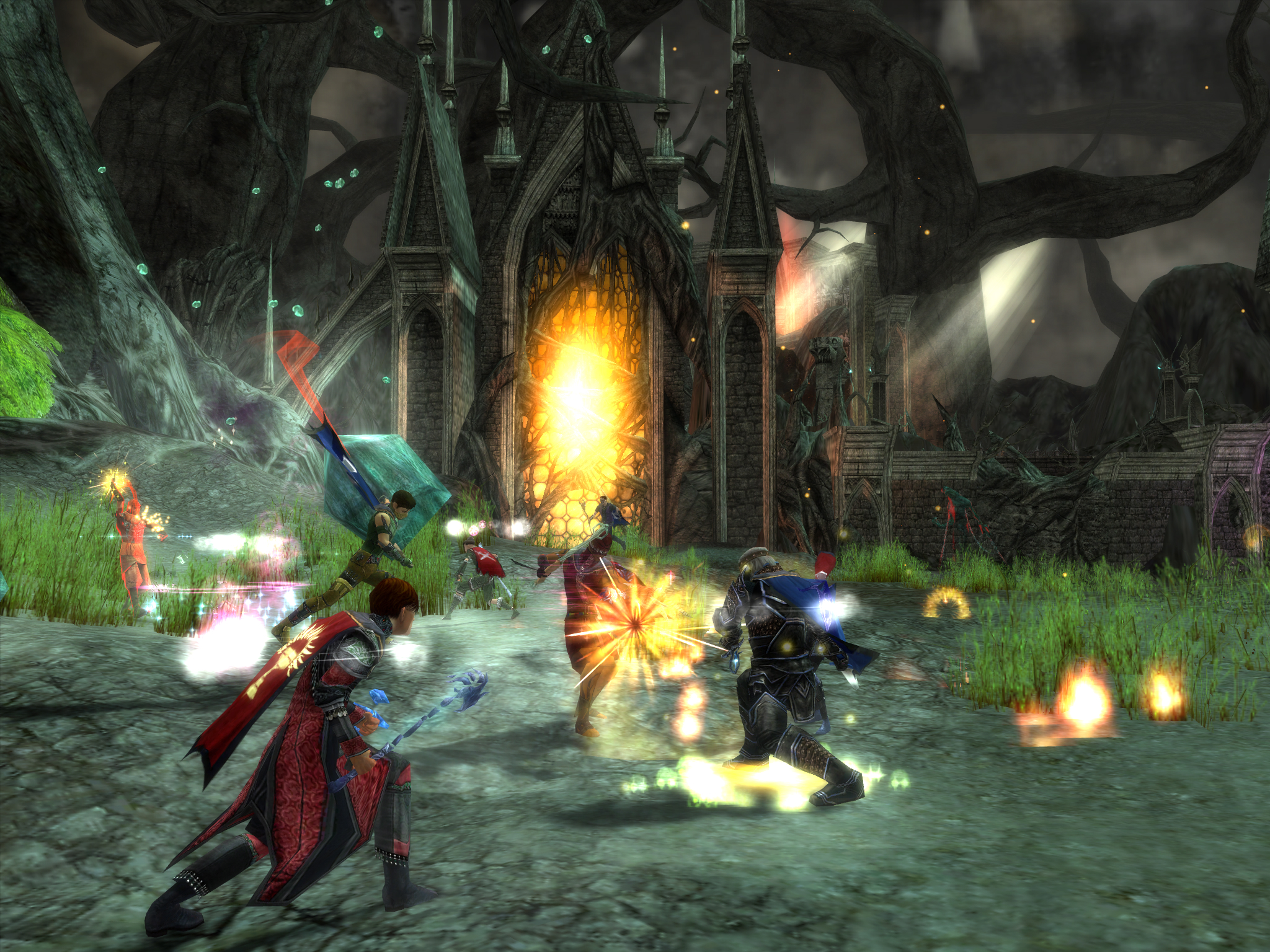 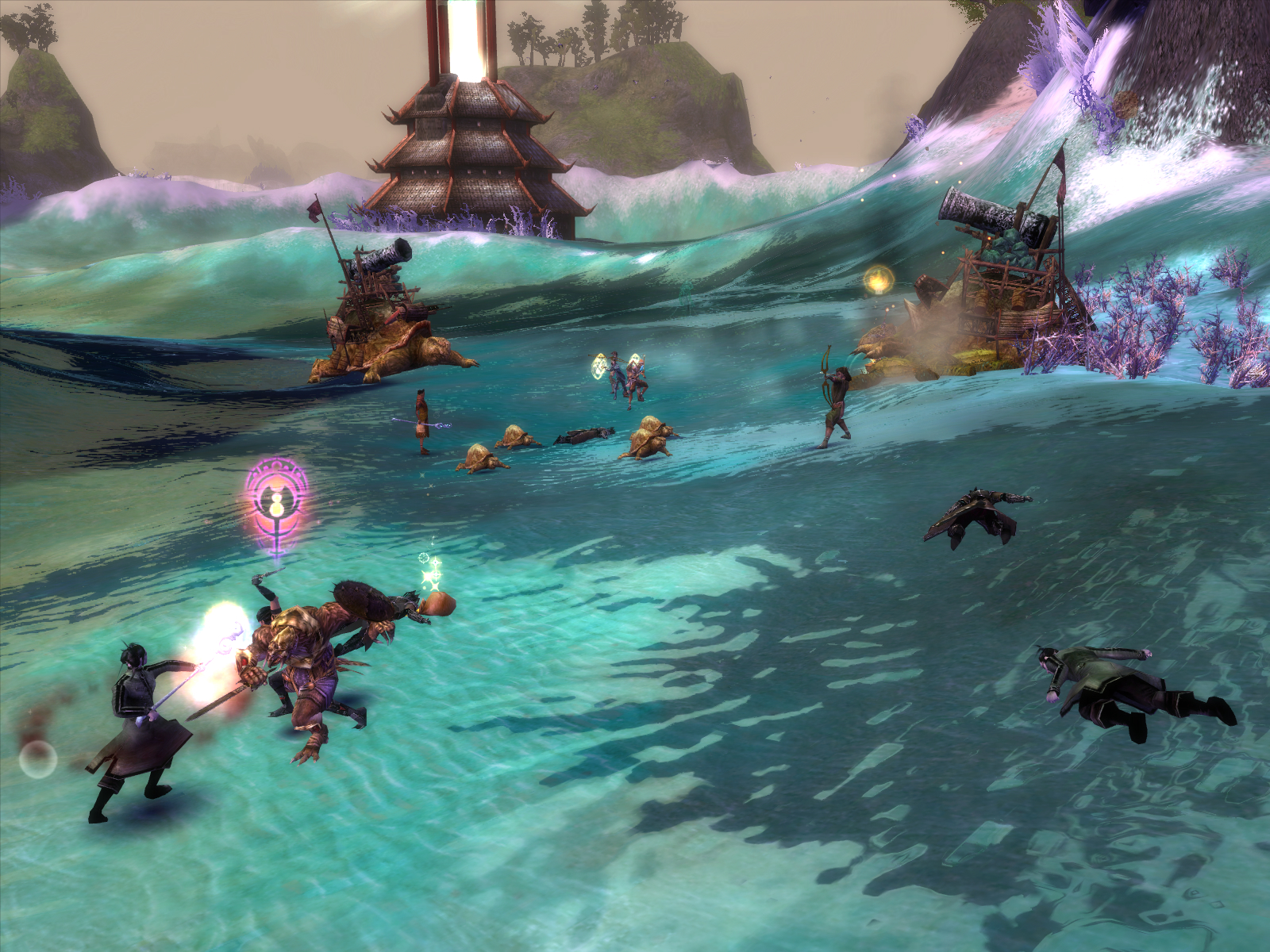 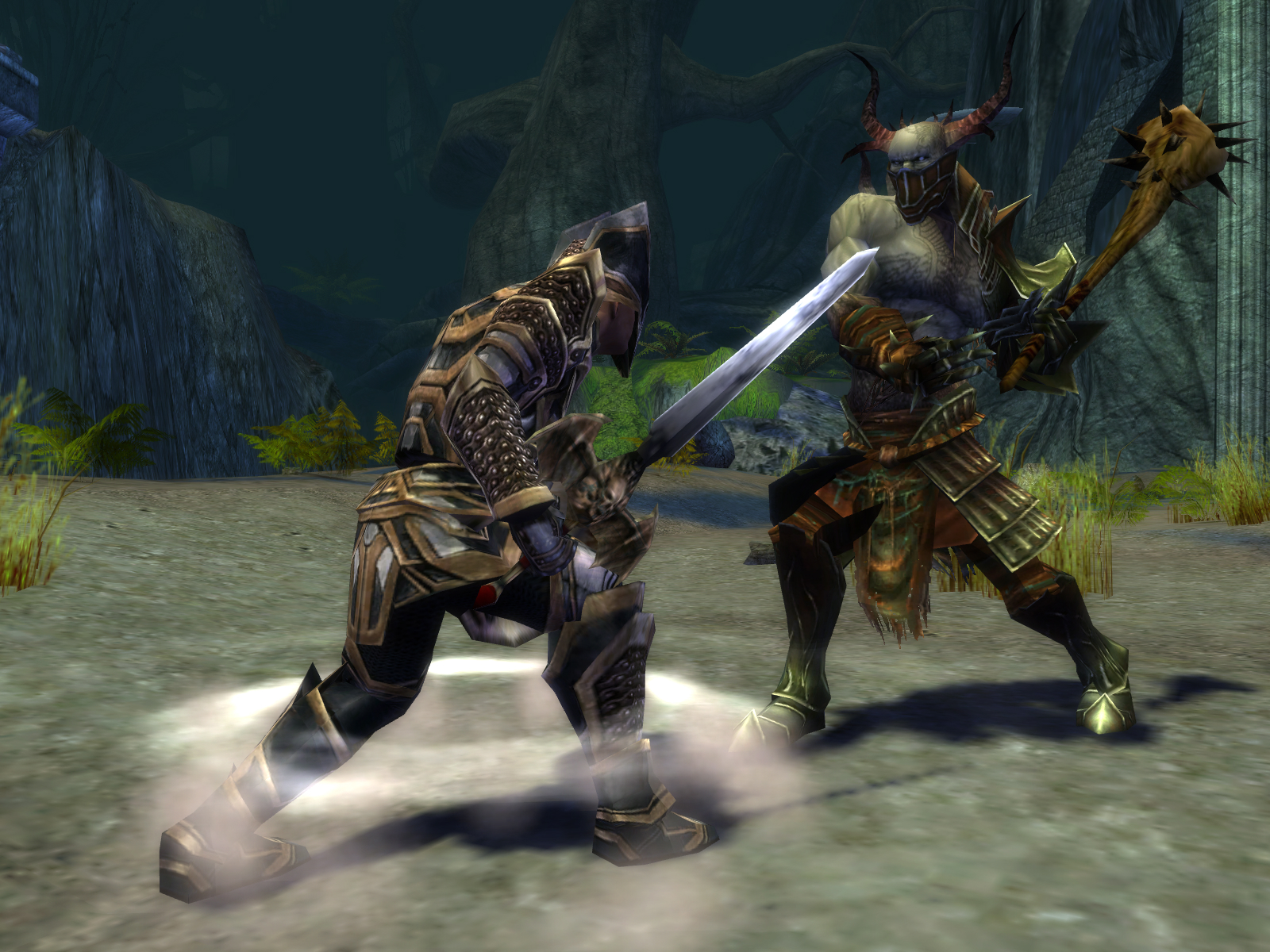