What is Tunnel Rats?

Tunnel Rats is a Action, FPS PC game, developed by Replay Studios, available on Steam and published by Boll AG.

Tunnel Rats is a dark and intense single-player shooter for PC that depicts the horrific realities of the Vietnam War as seen through the eyes of a young US soldier. As member of a “Tunnel Rats” squad, the player is trained to clearing out the huge tunnel systems underneath the jungle of Vietnam. 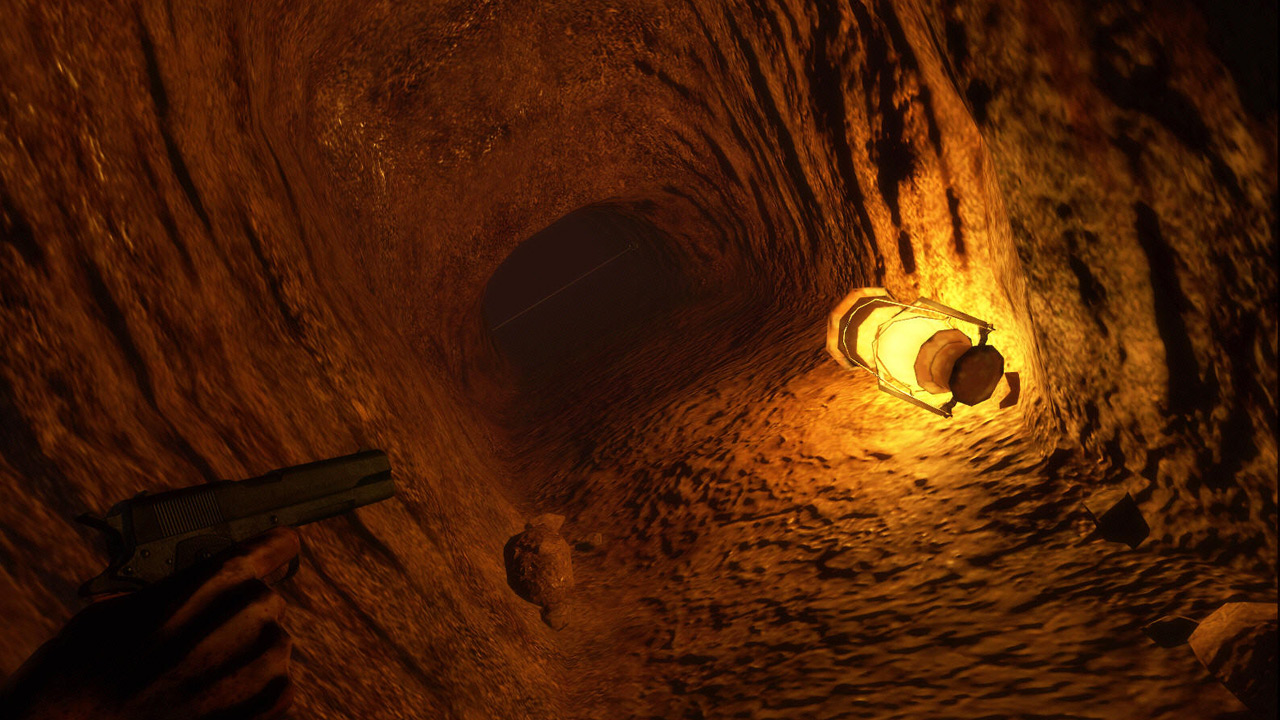 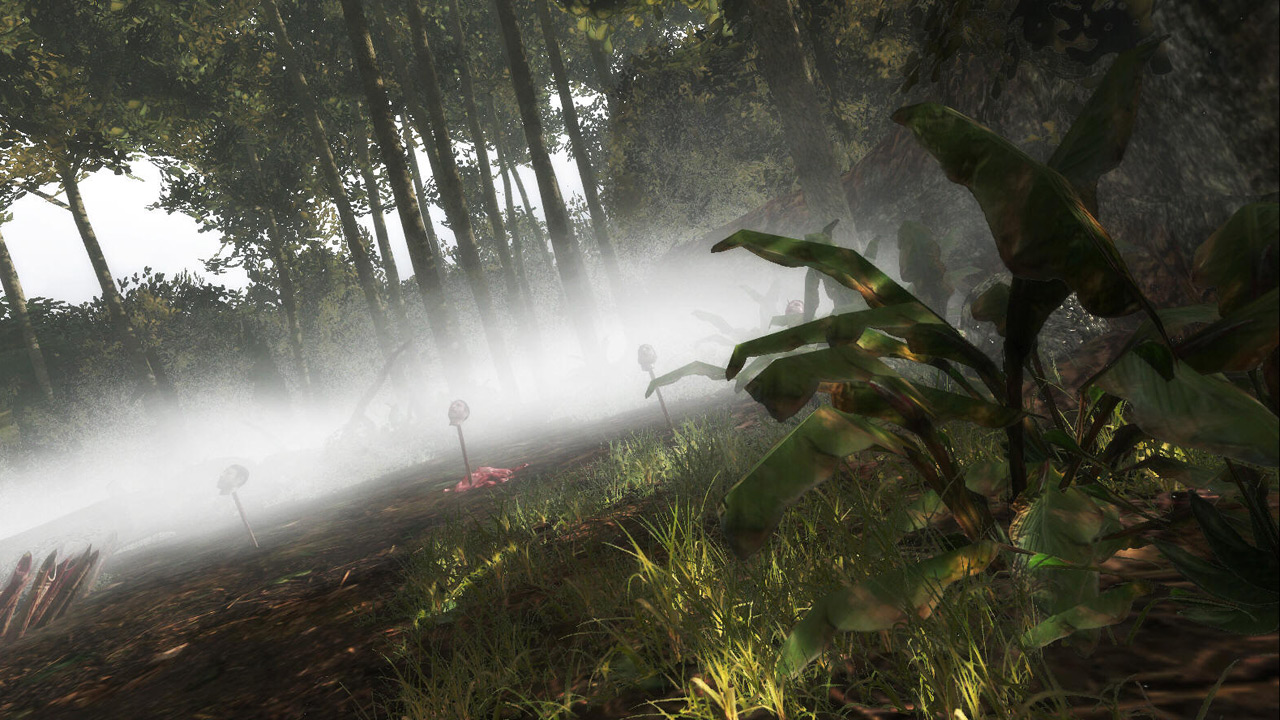 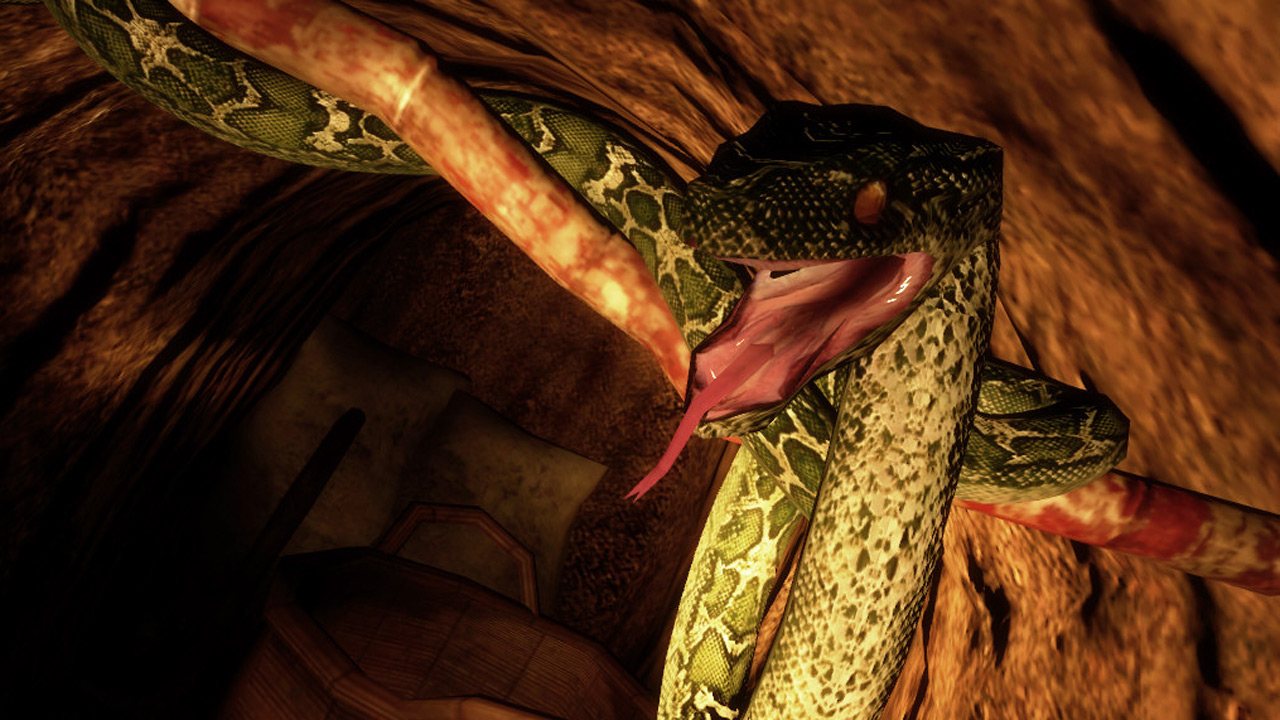 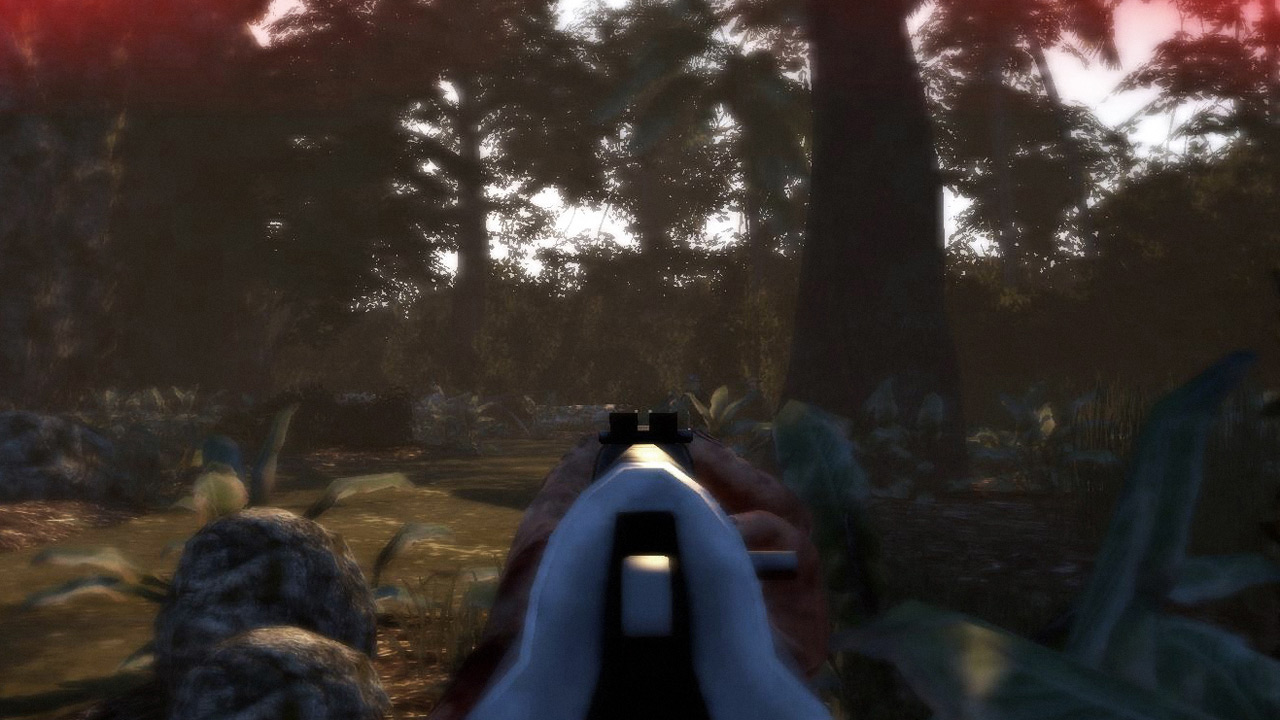 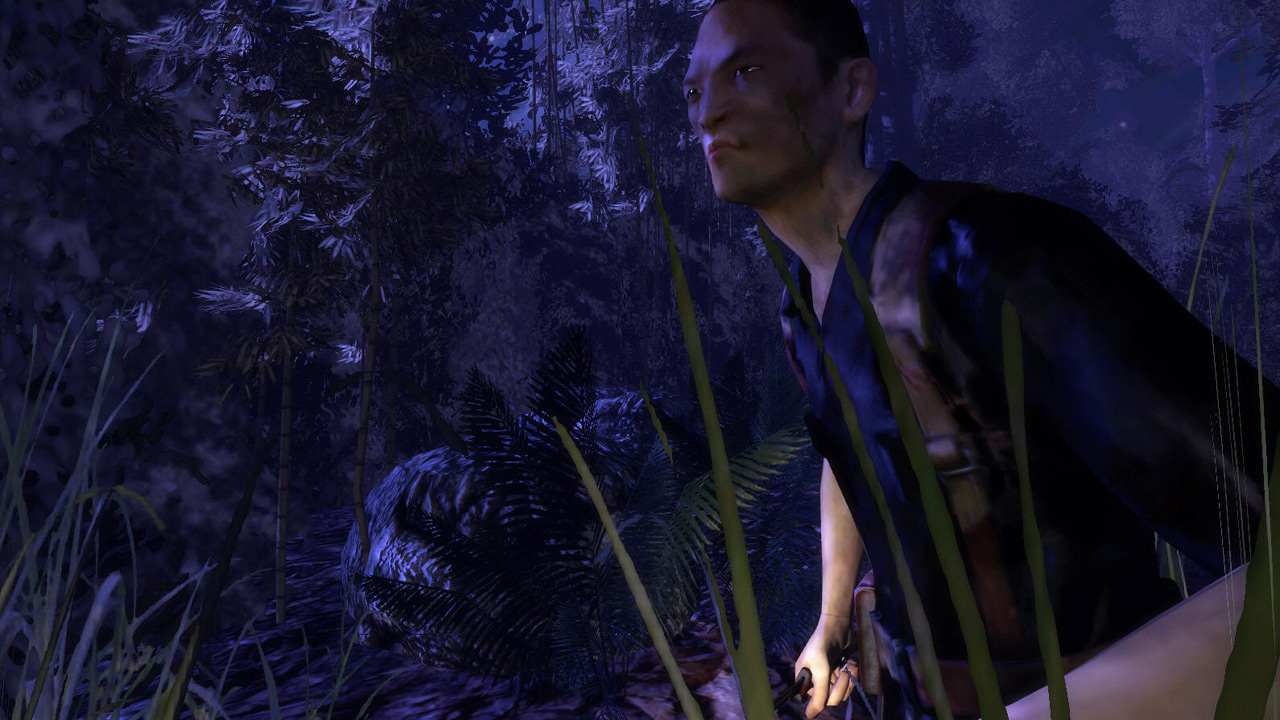 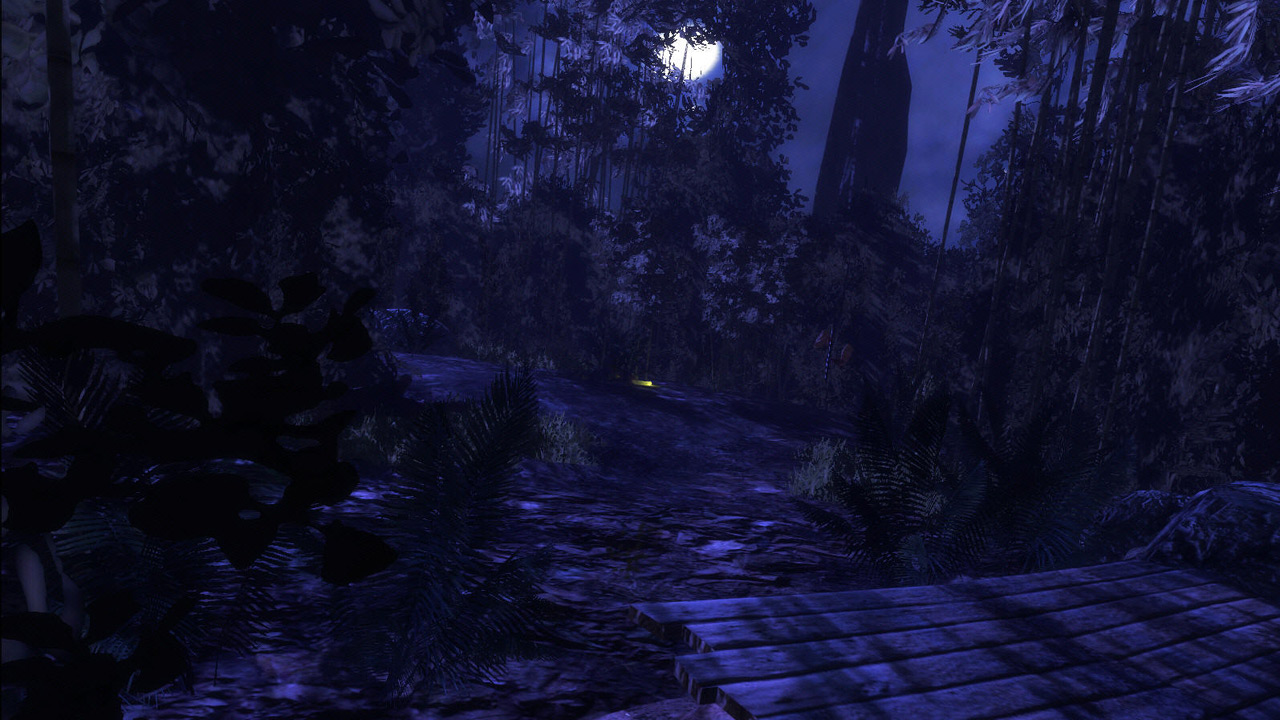 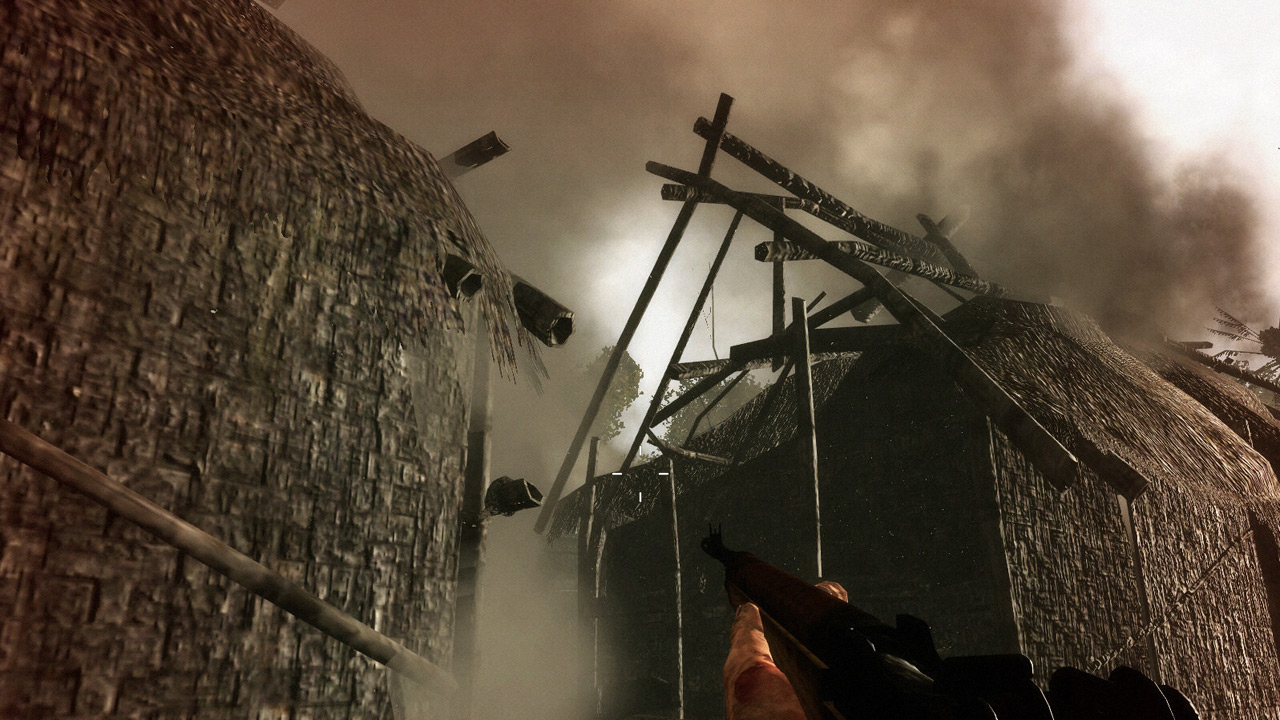 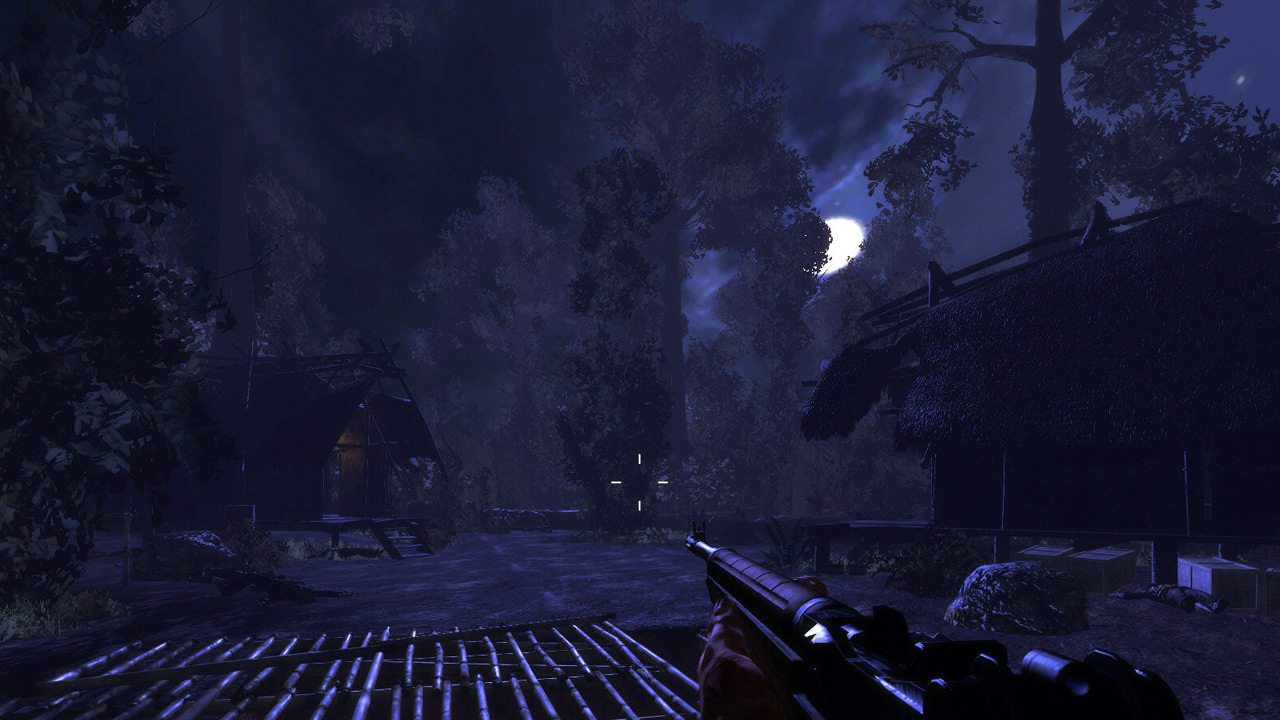 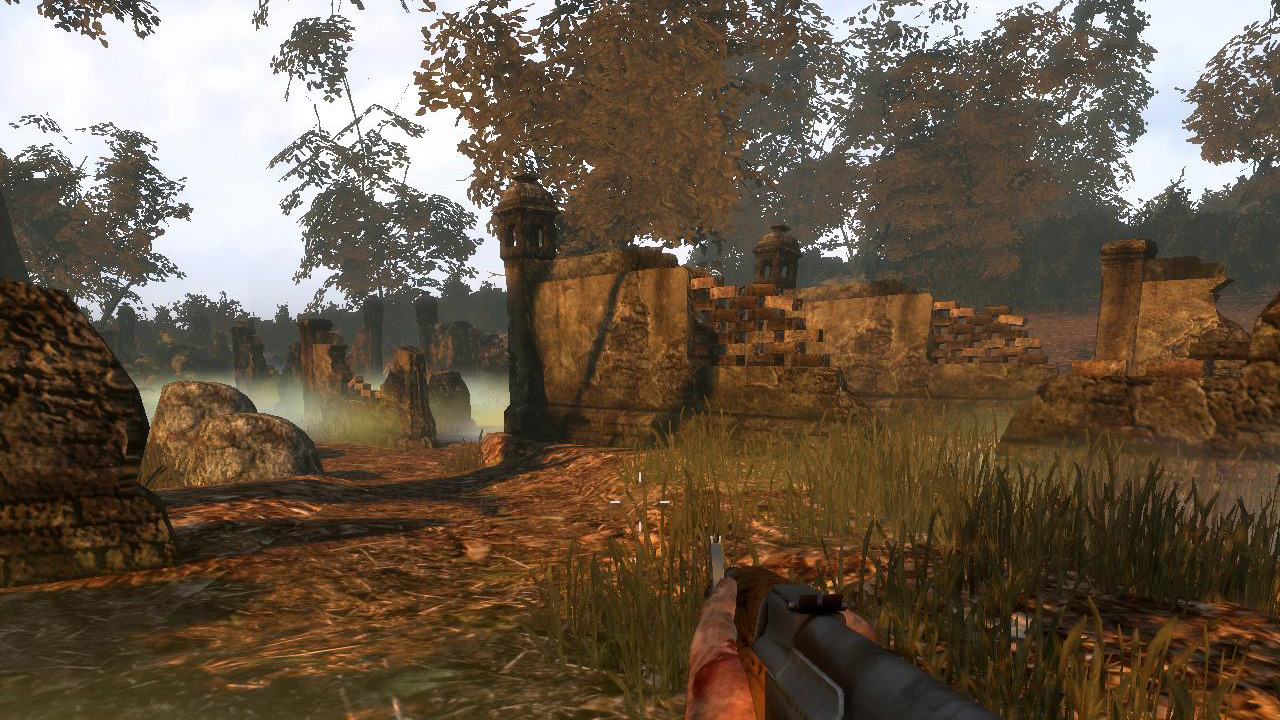