What is Massive Assault?

Massive Assault is a Strategy, Turn-Based, Turn-Based Strategy PC game, developed by , available on Steam and published by .

Take the command of Free Nations Union forces and defeat the Phantom League on one of six distant planets. The rebels decided to seize the power on Earth by first conquering the space colonies, which provide vital energy resources to AOG. The war for global domination unrolls on continents, at sea, and in the air. 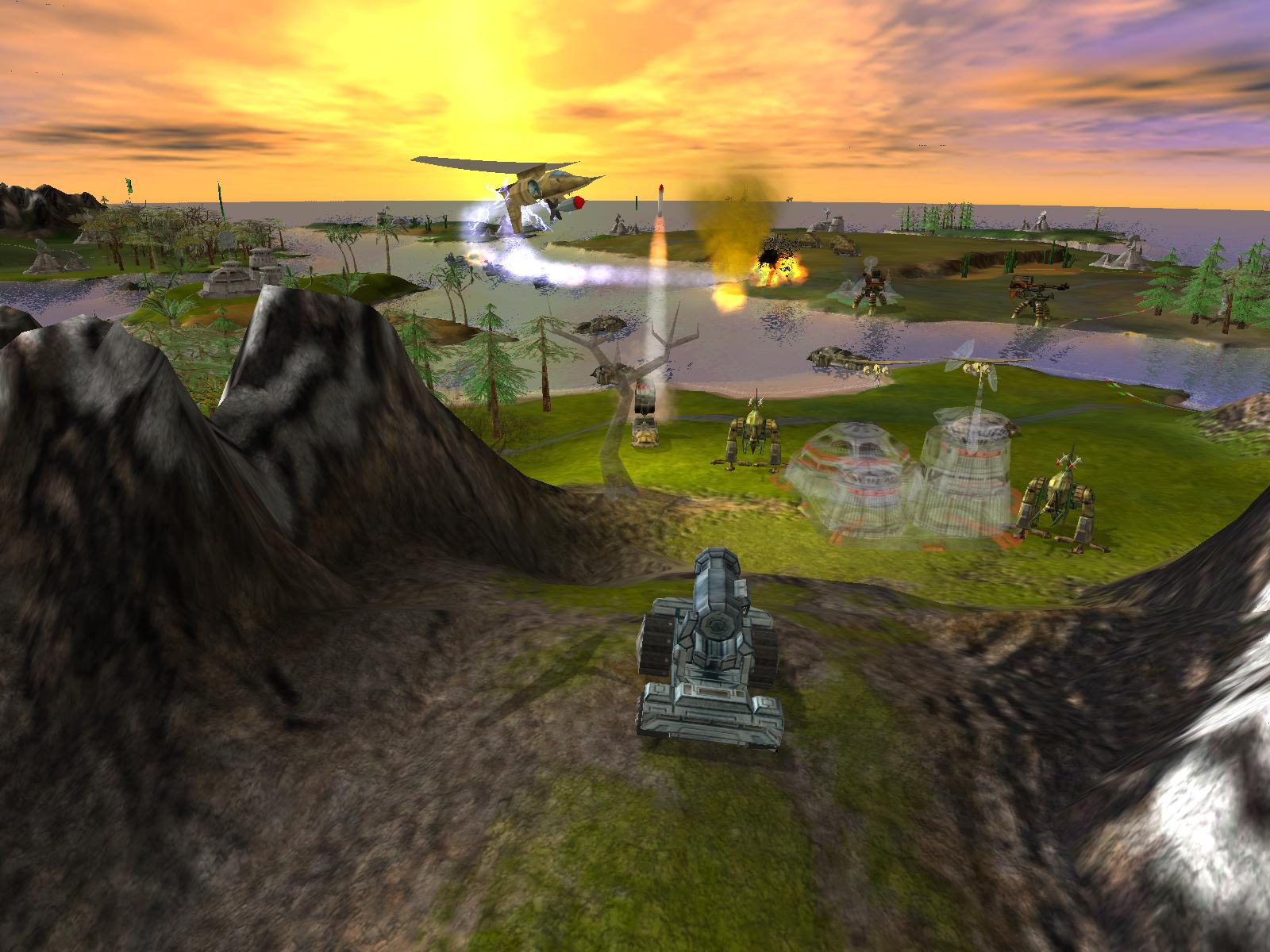 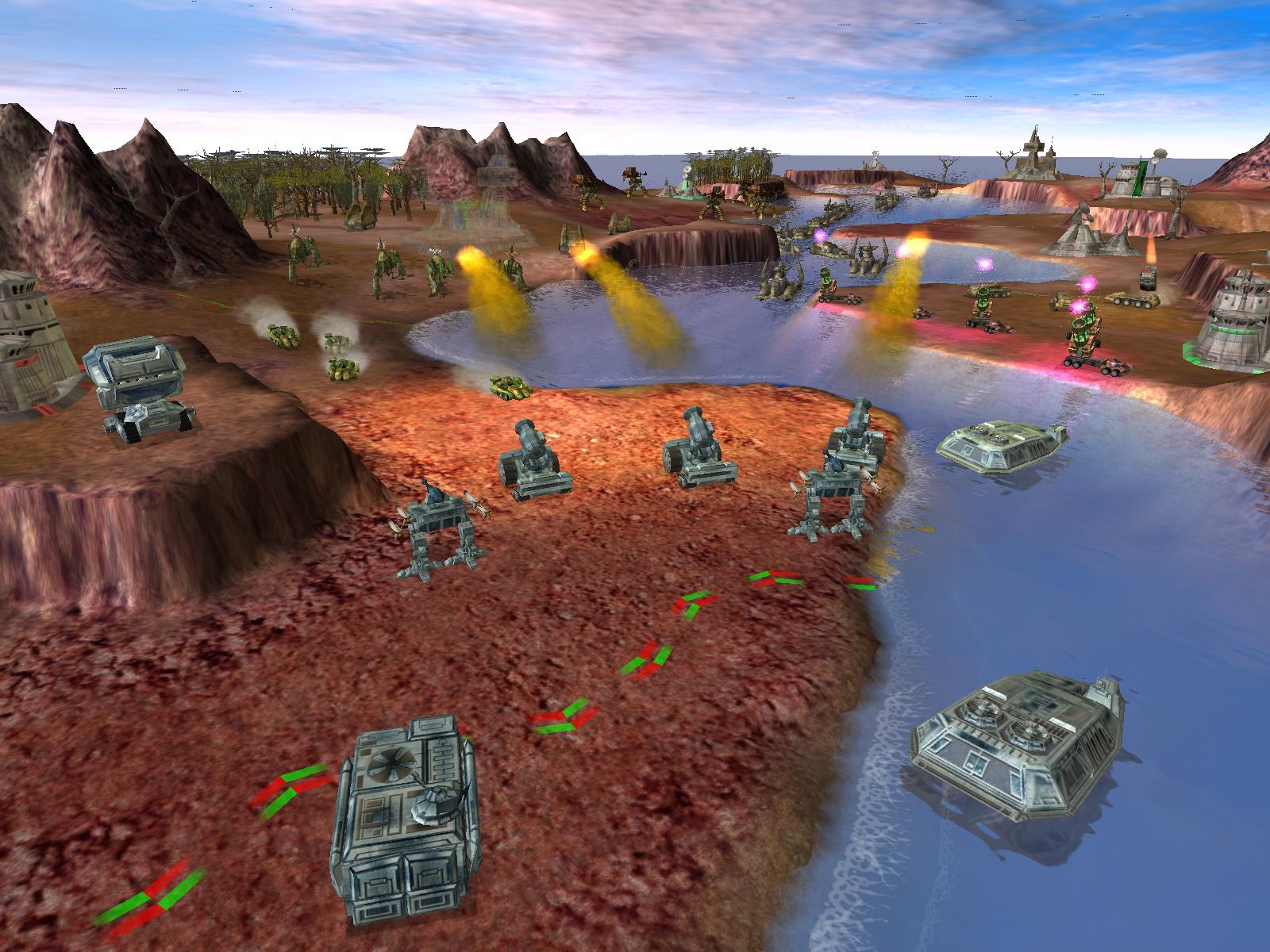 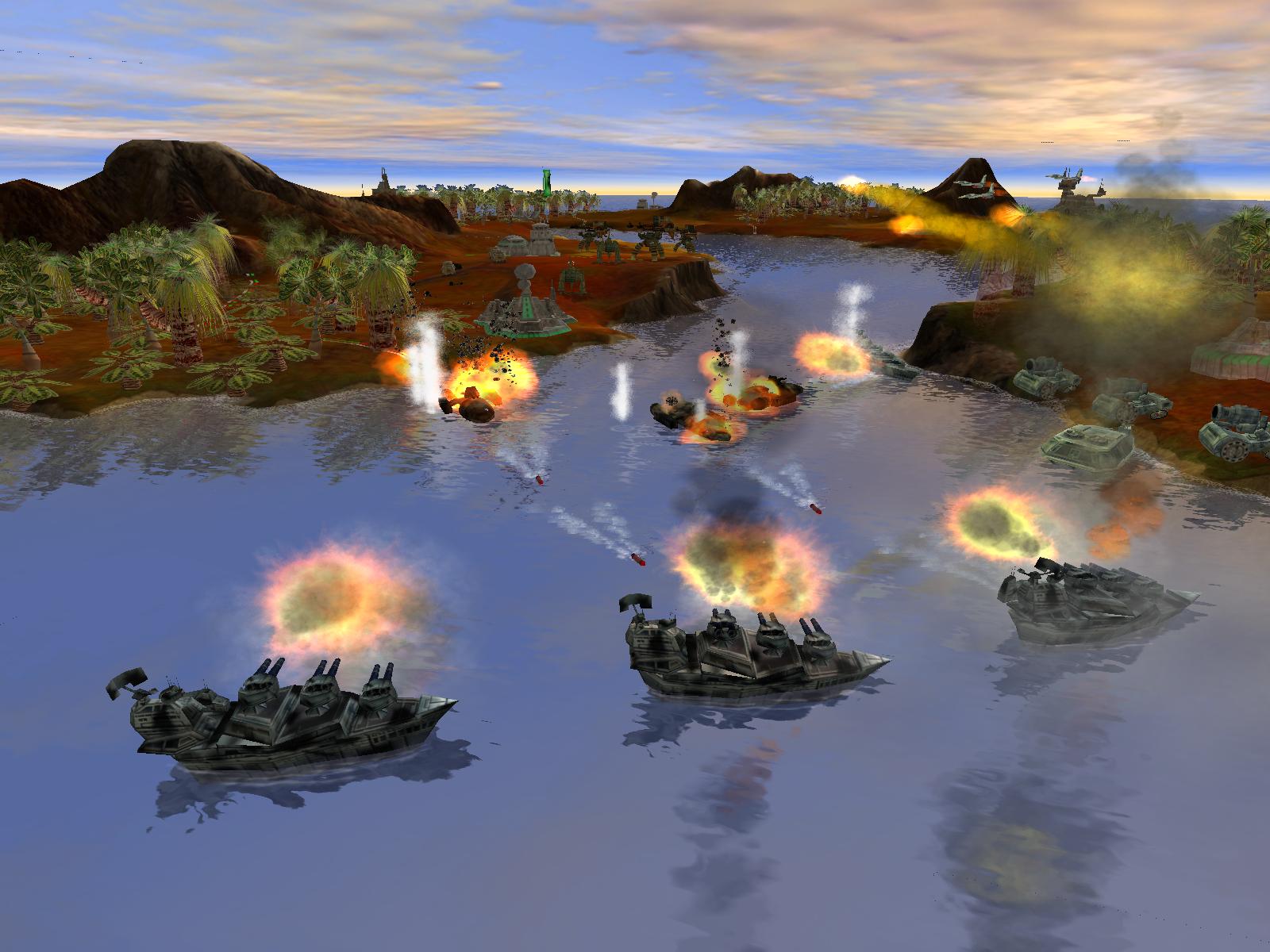 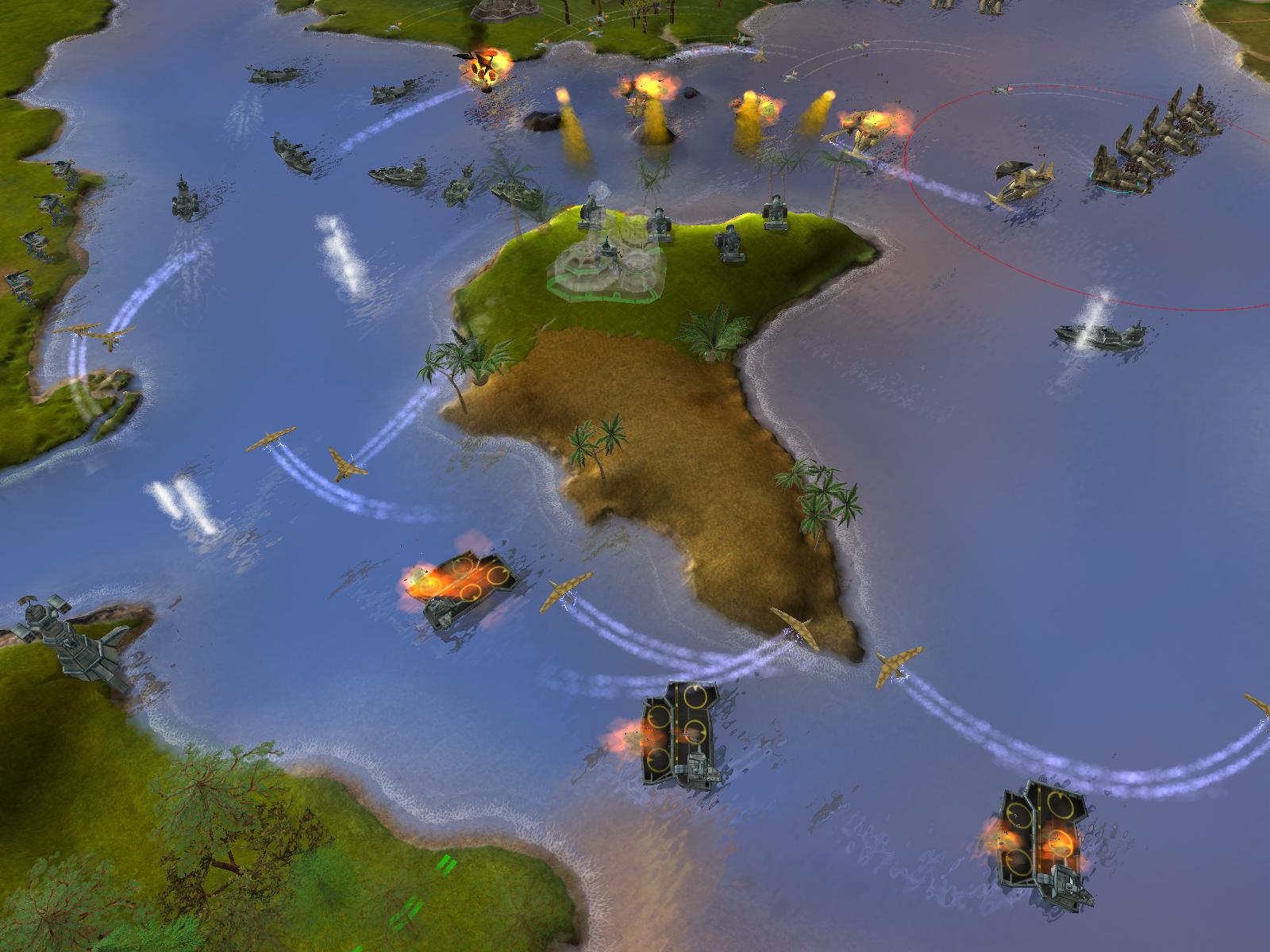 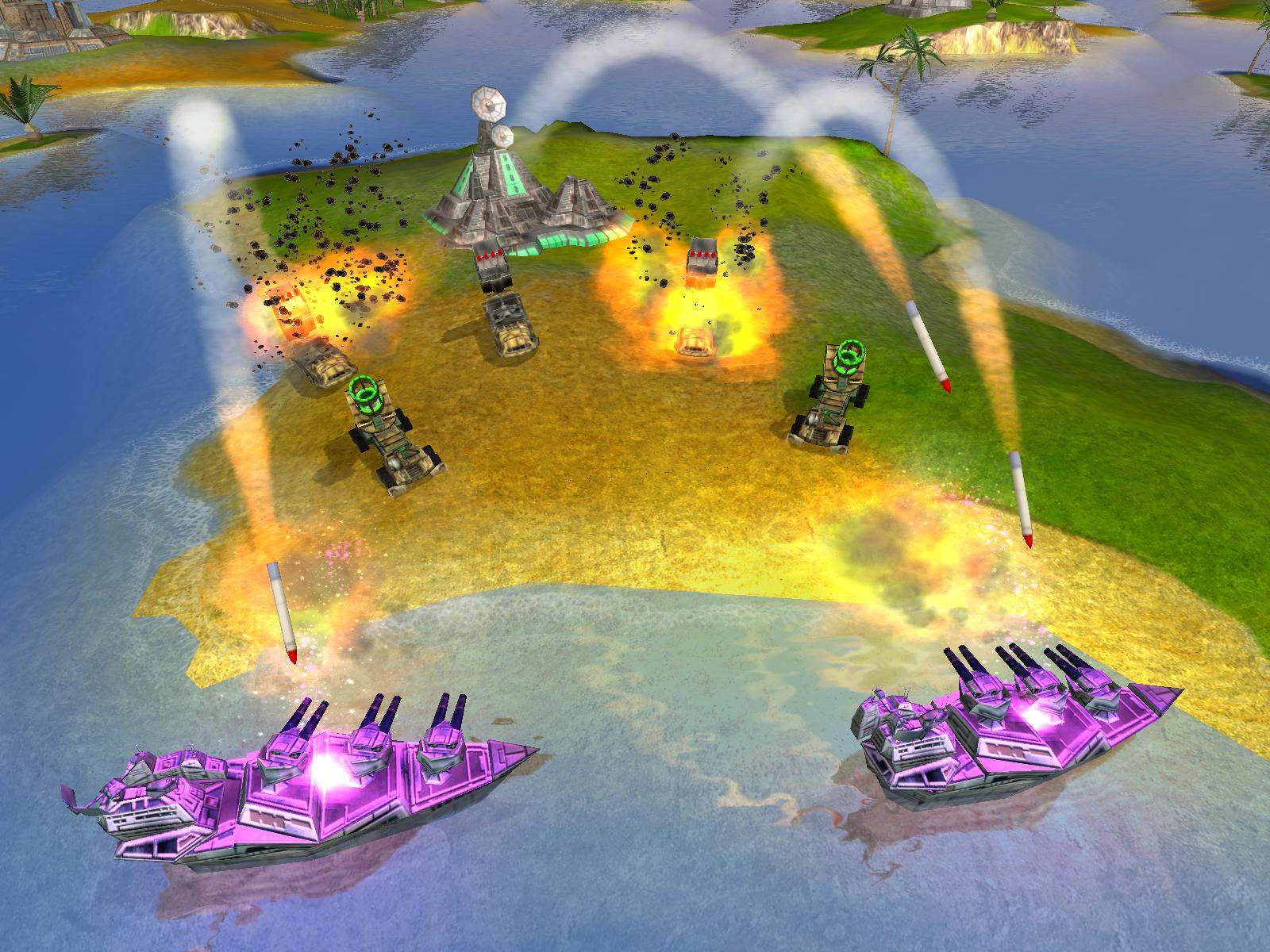 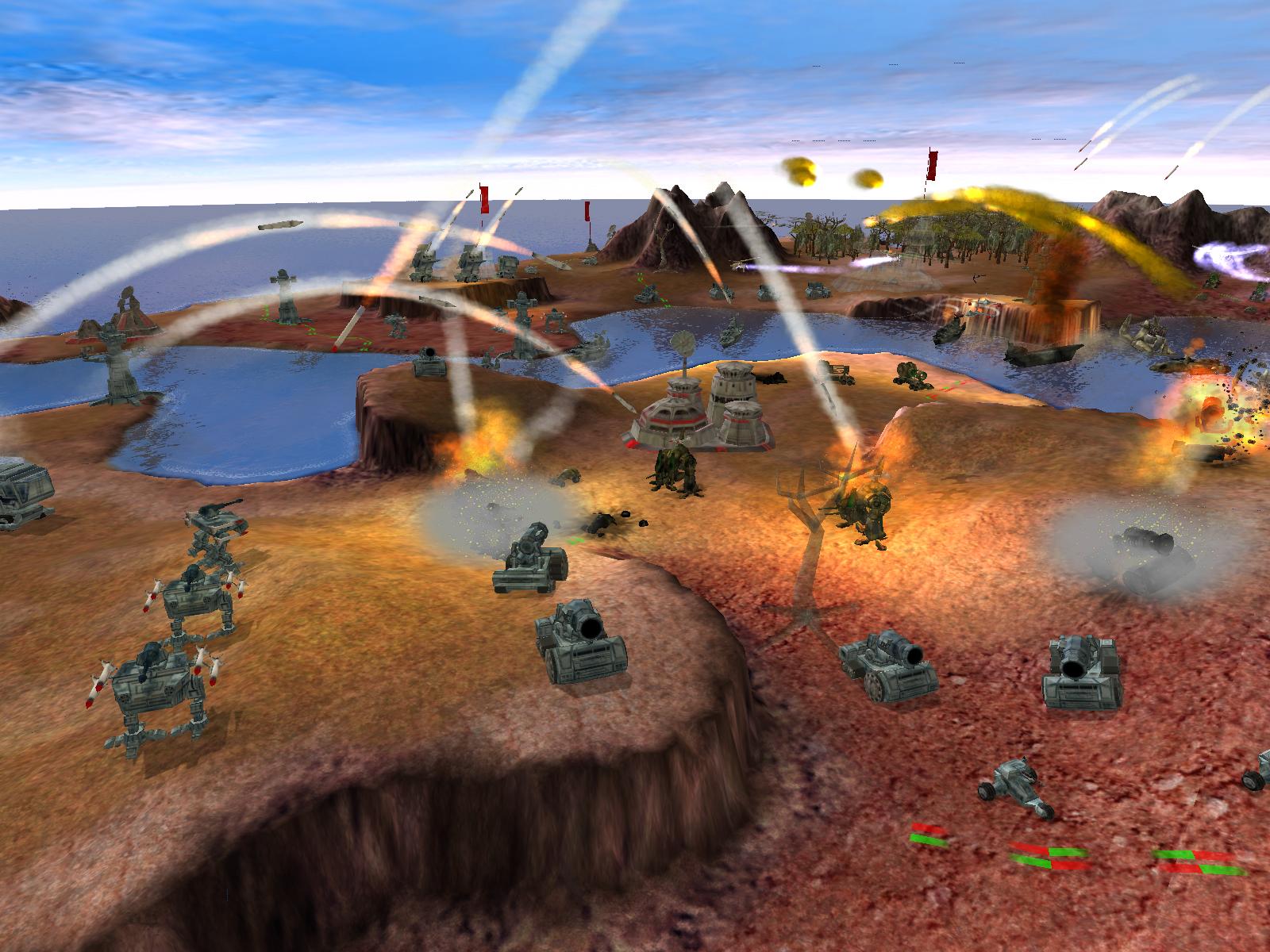 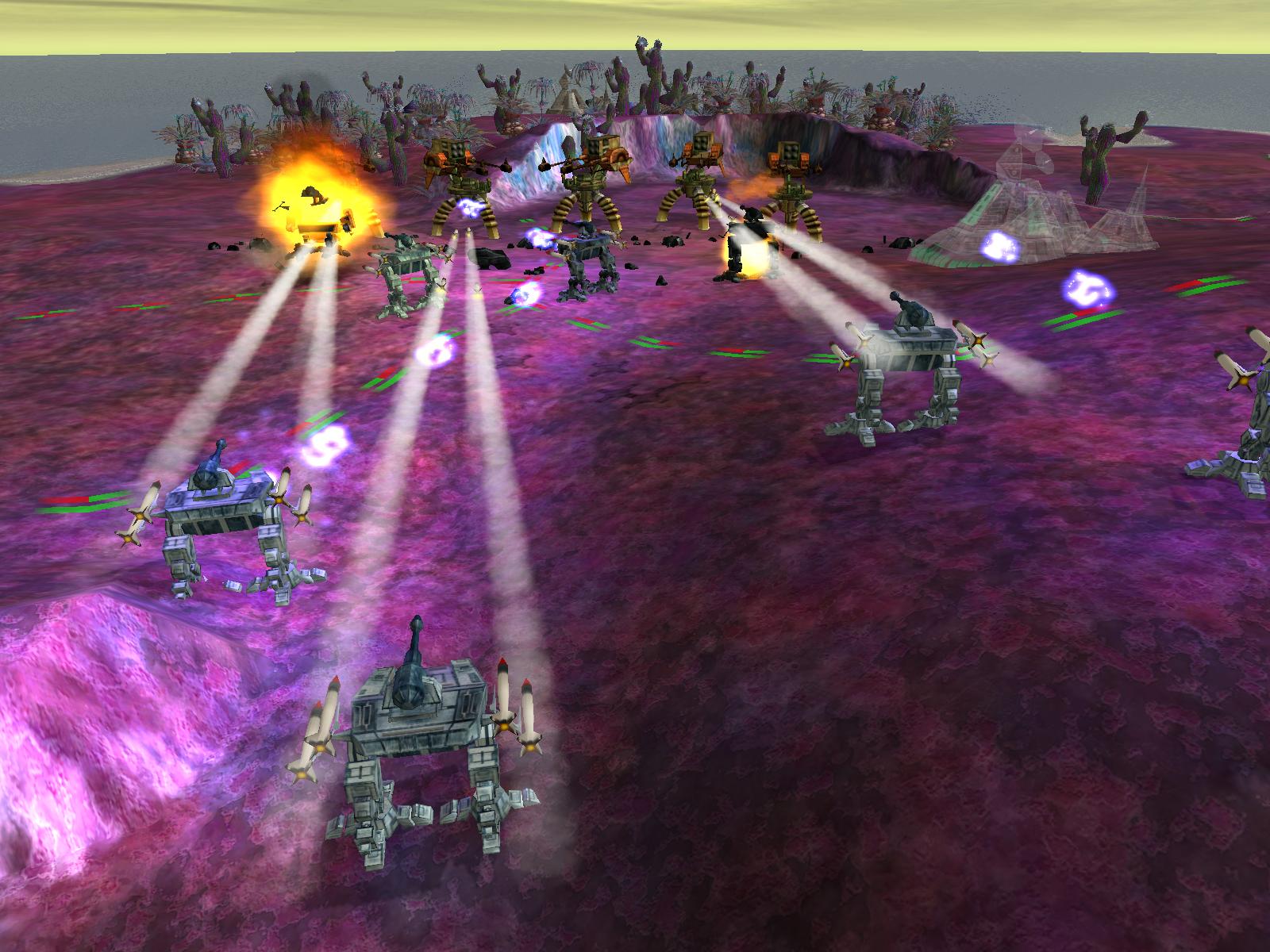 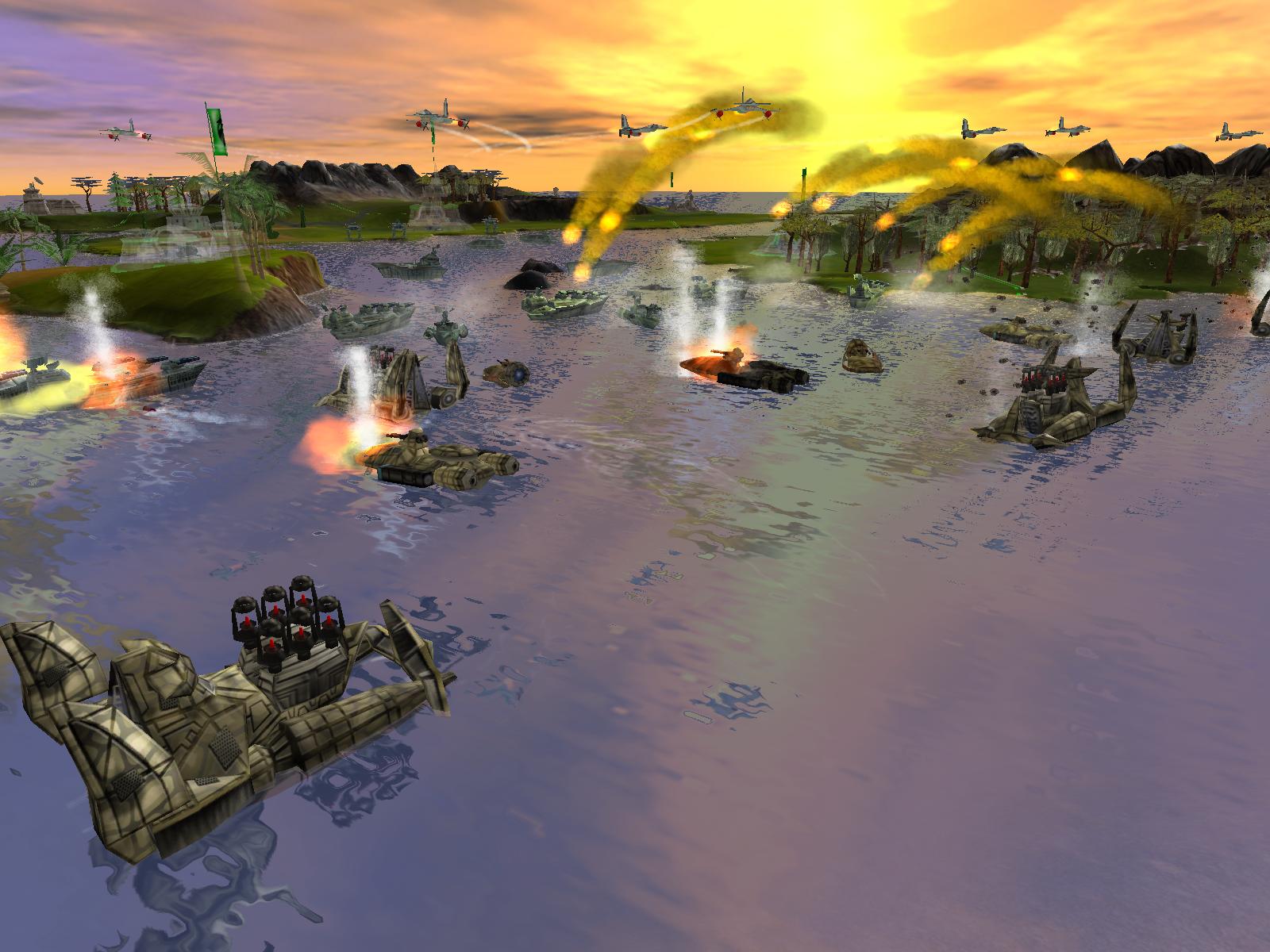 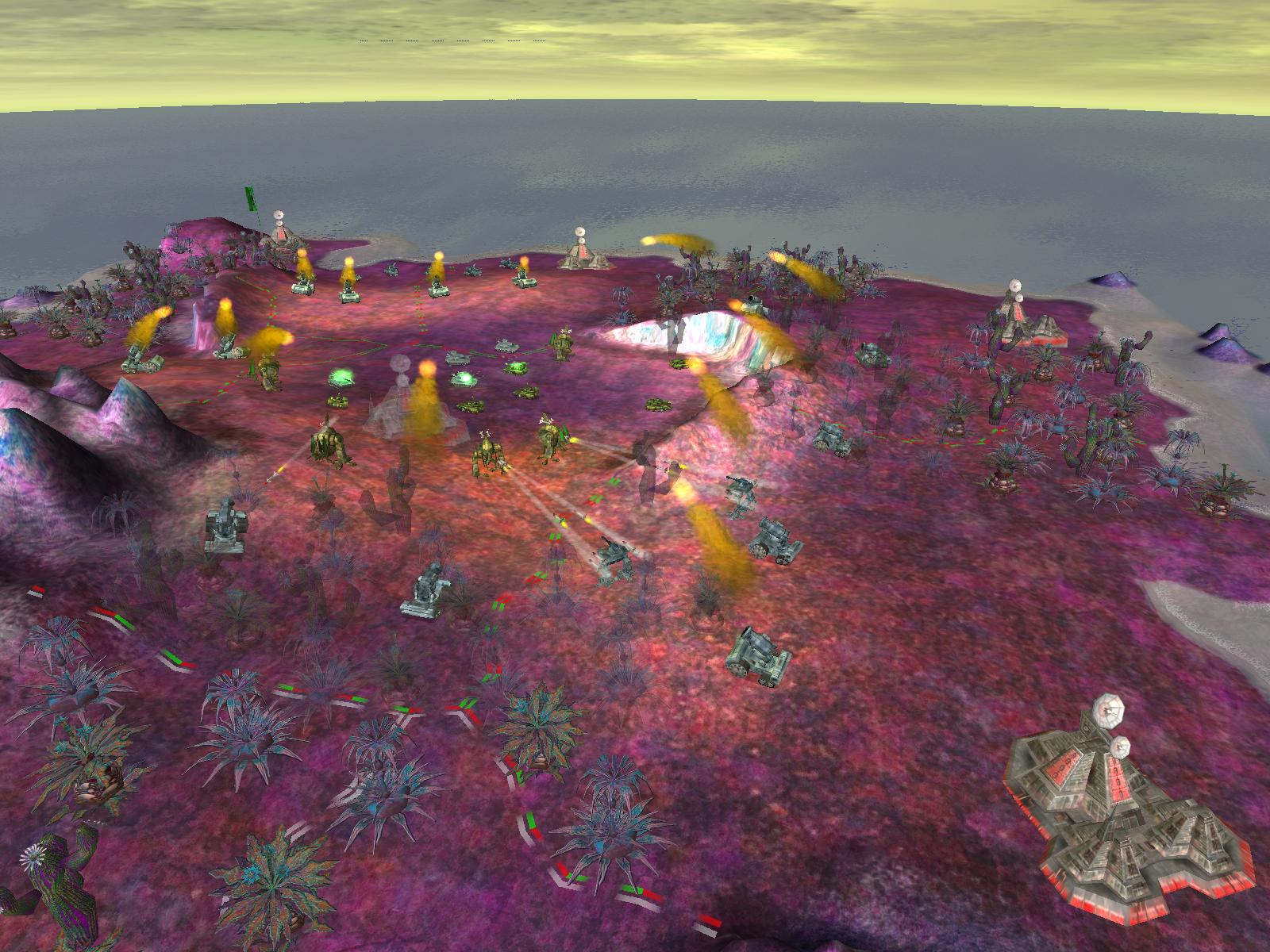 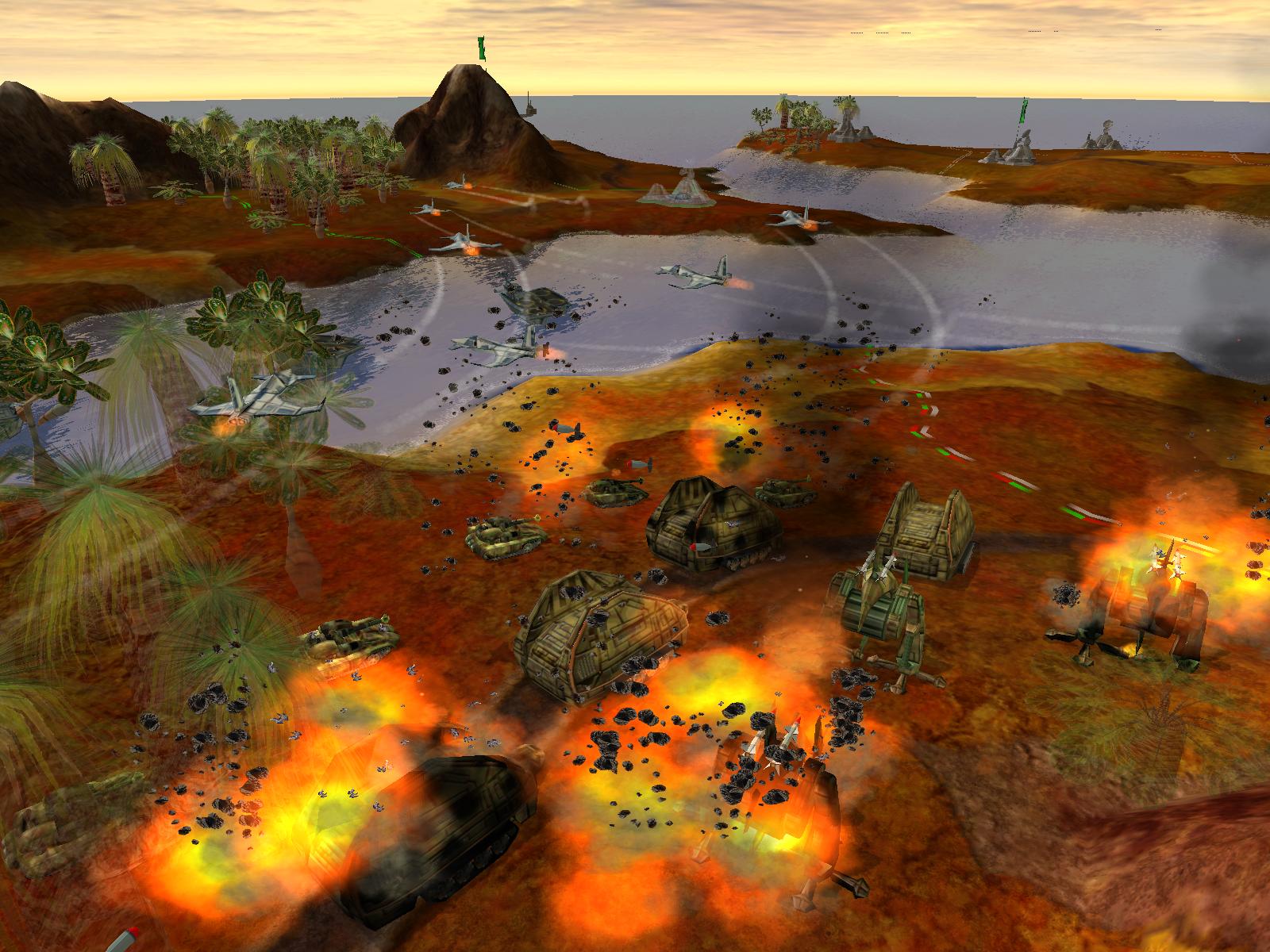