What is Void Invaders?

Void Invaders is a Indie, Action, Great Soundtrack PC game, developed by VoidDev, available on Steam and published by Plug In Digital.

Jump back to the good old days of arcade machines with Void Invaders: a colourful, chaotic and explosive arcade shoot-em-up game inspired by classics such as Galaga and Space Invaders! 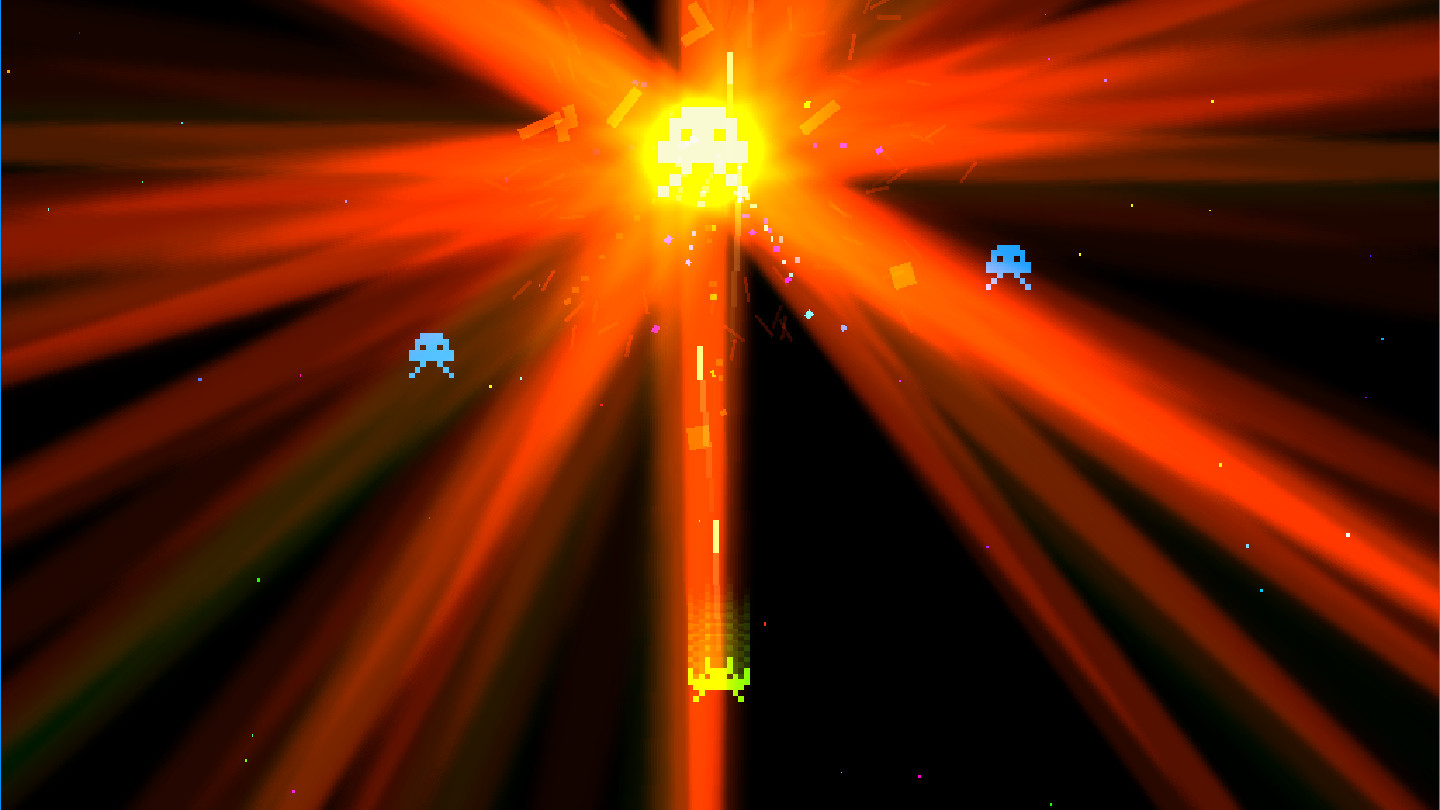 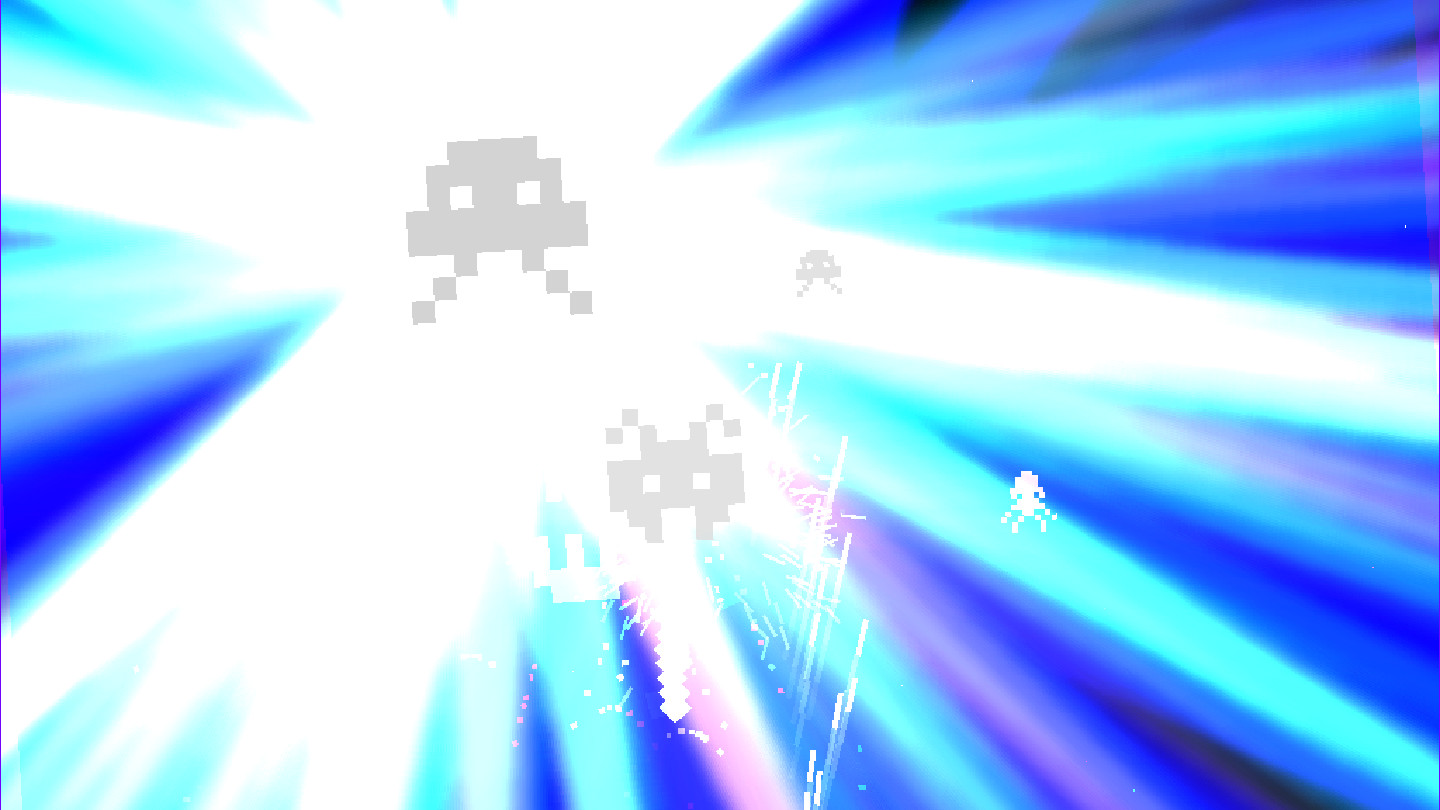 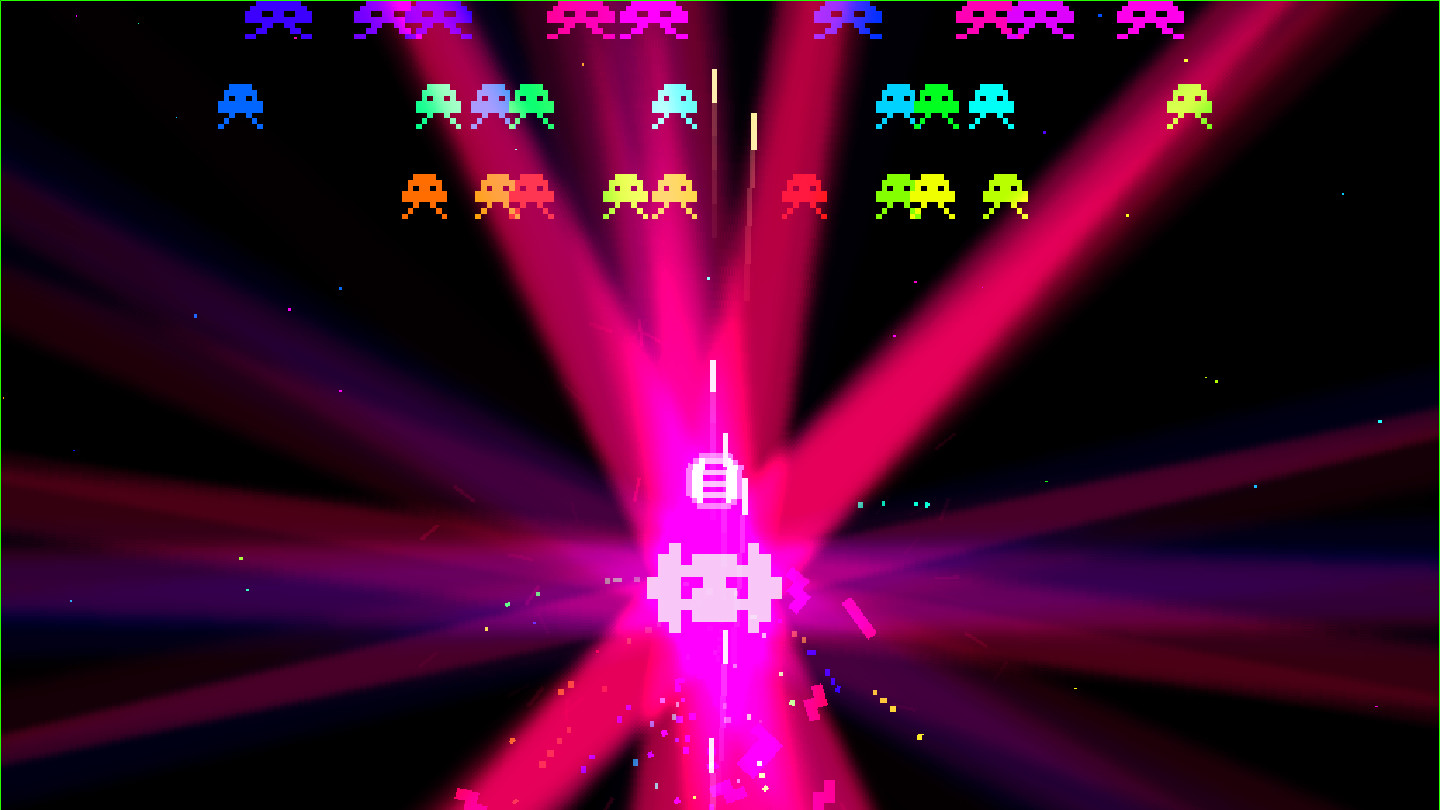 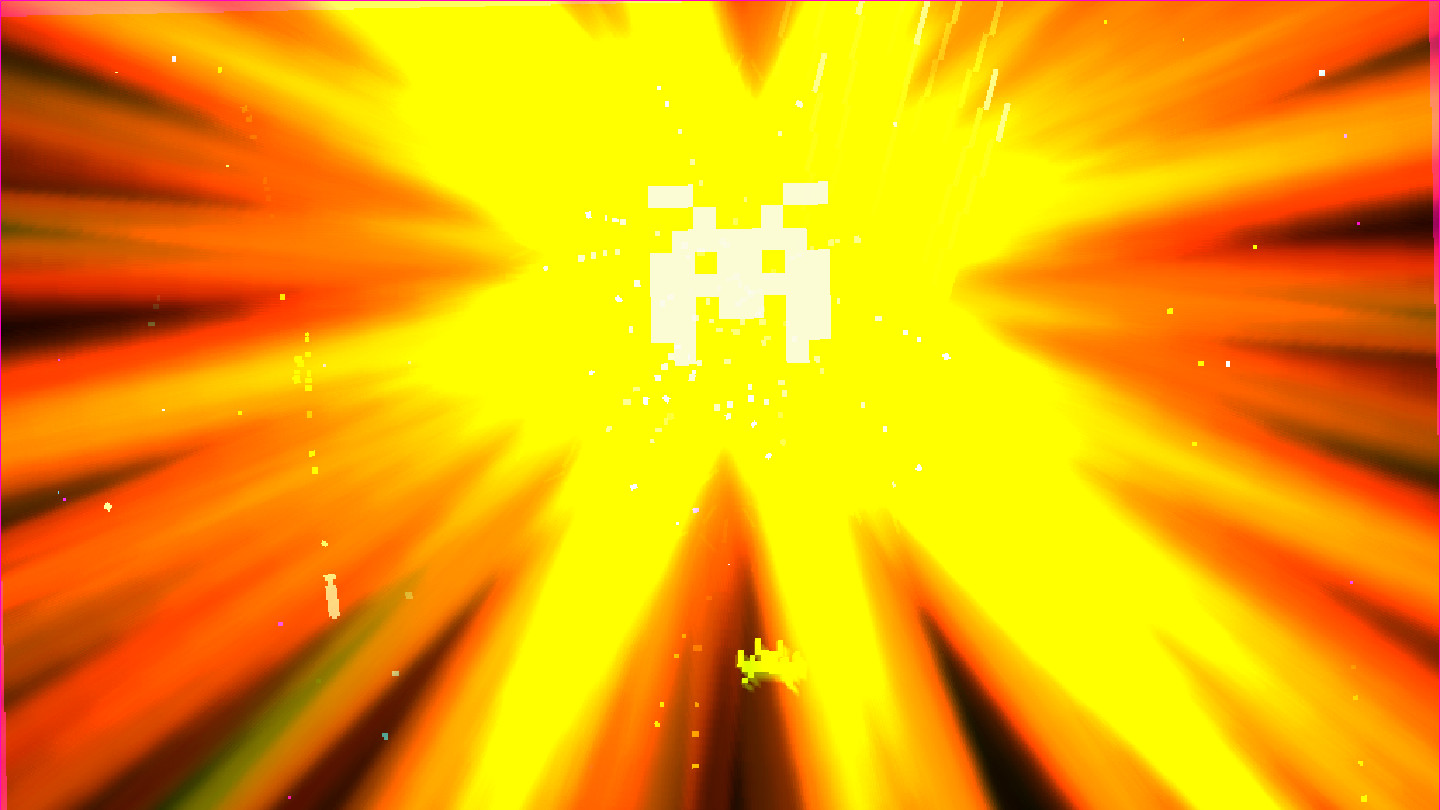 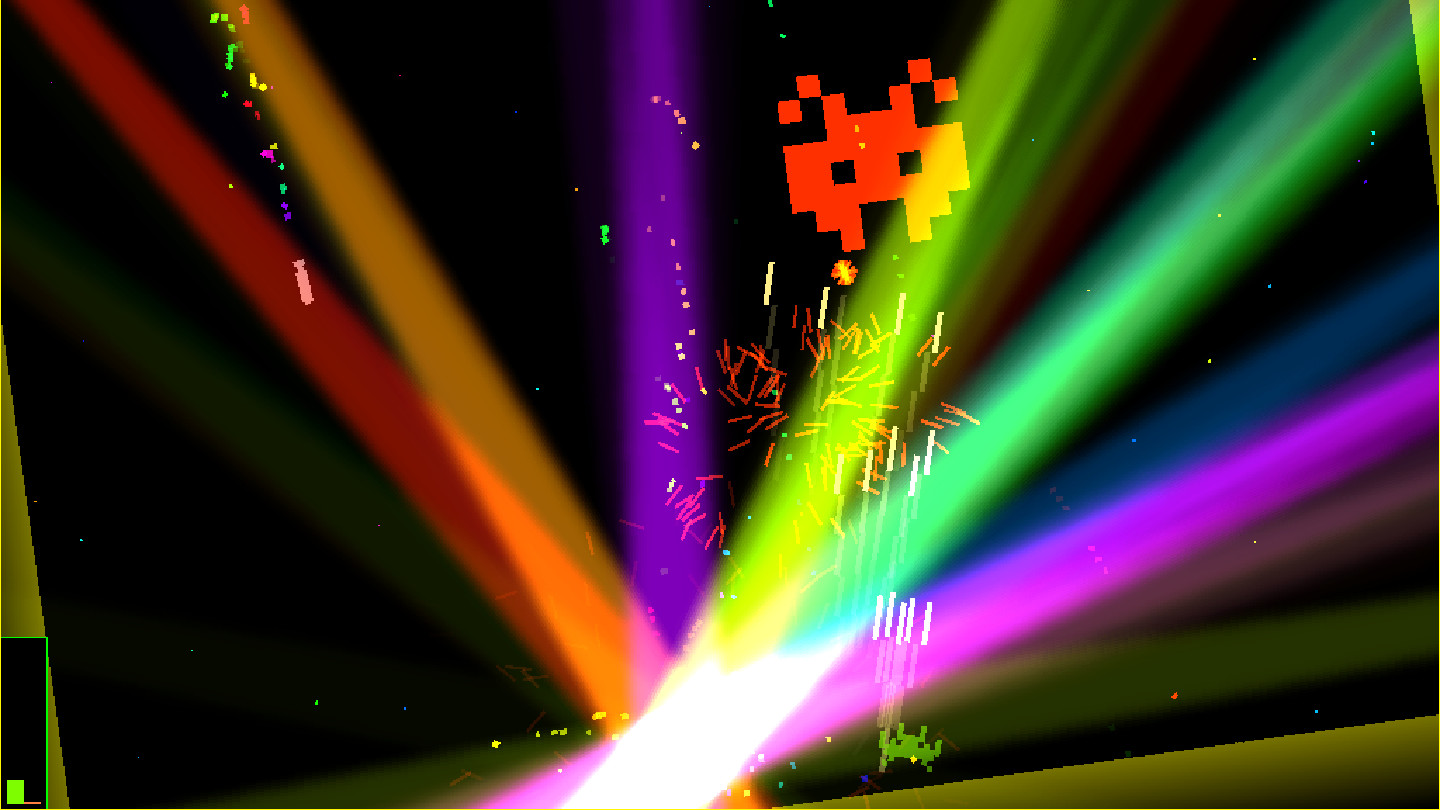 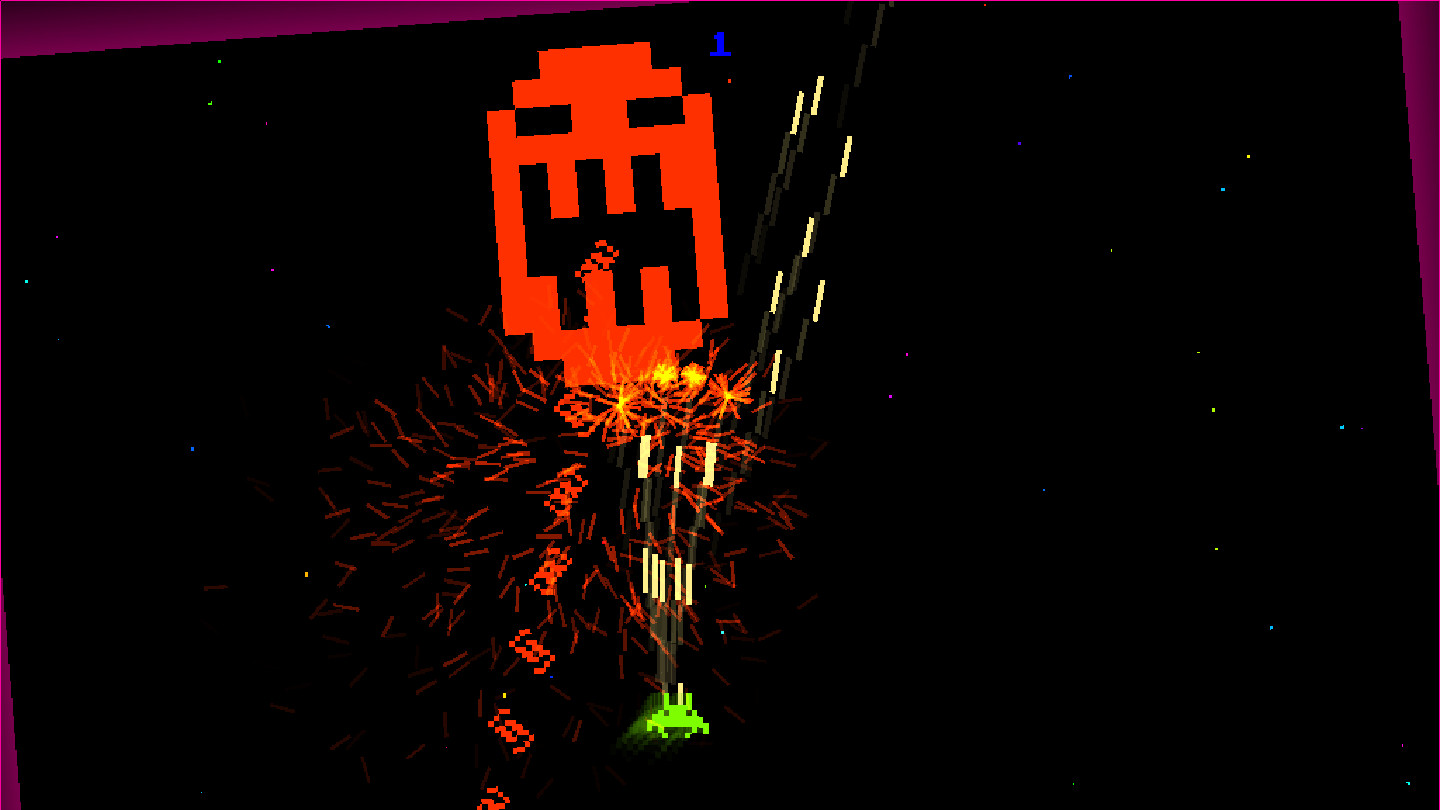 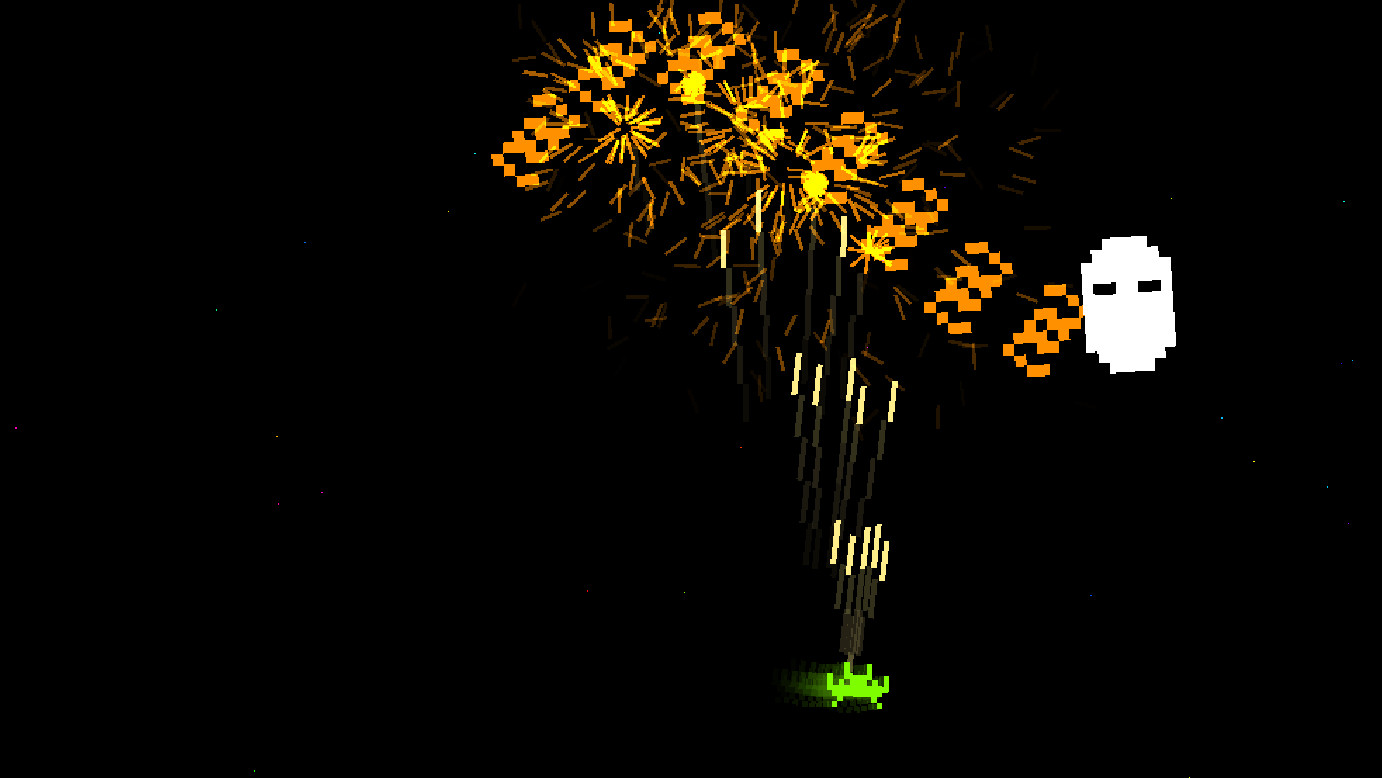 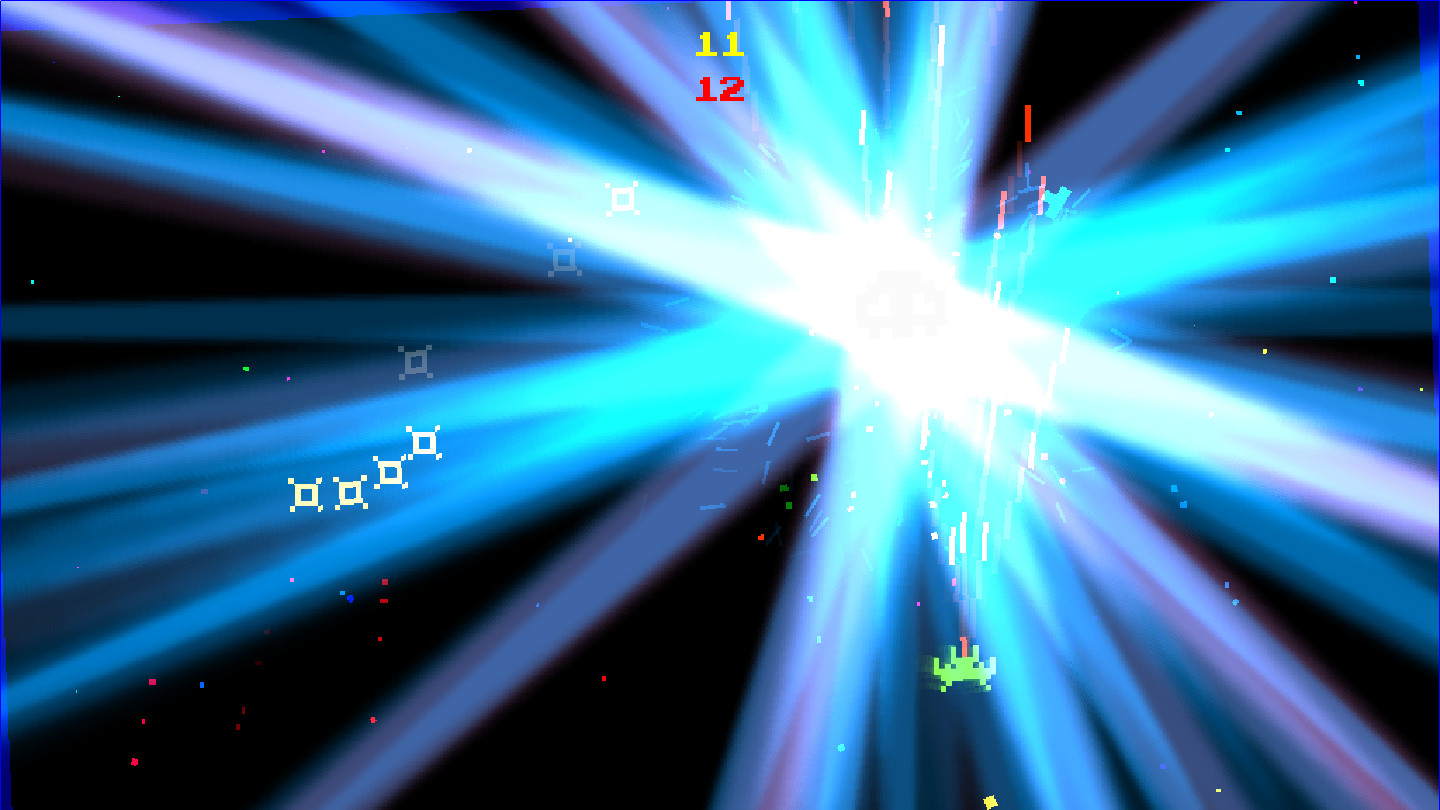 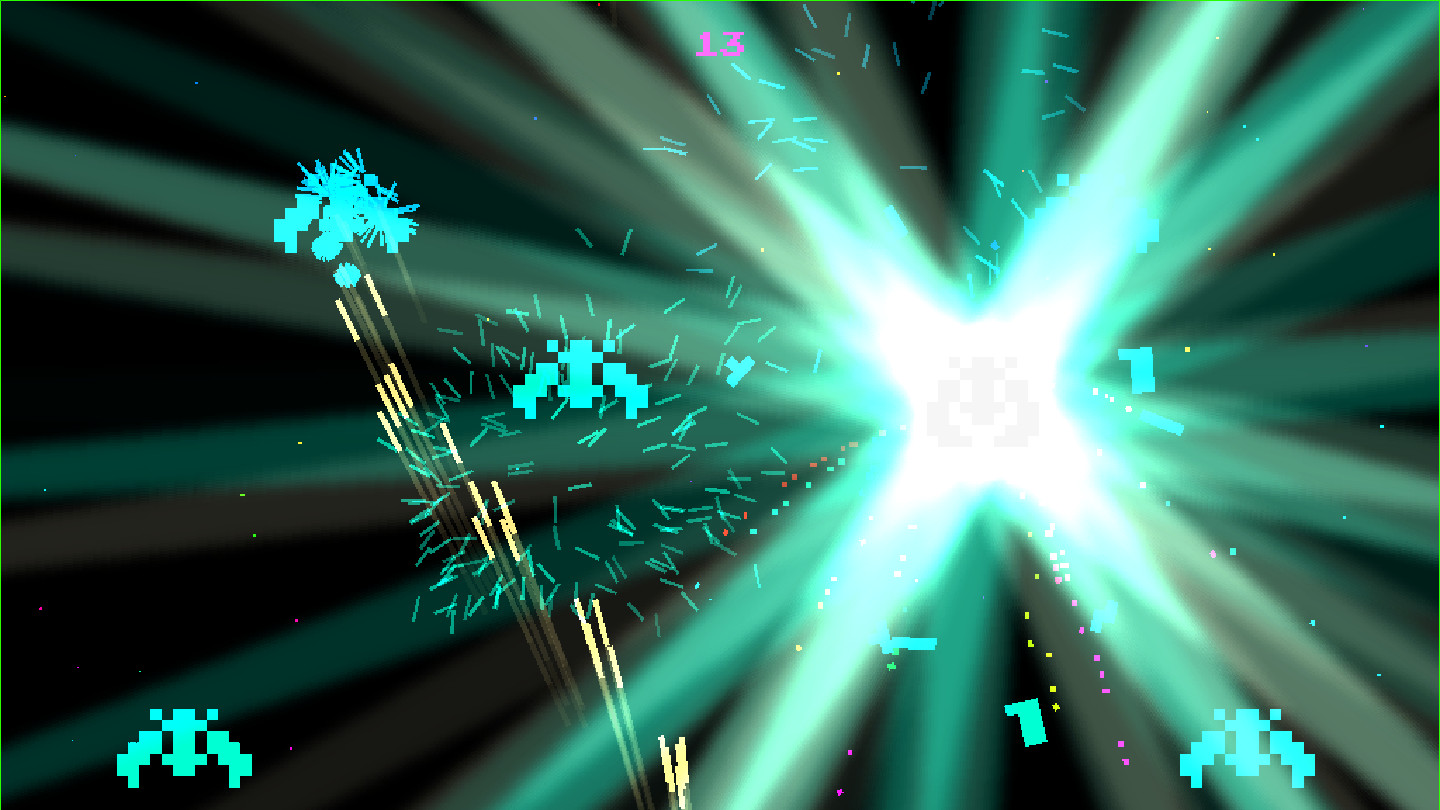 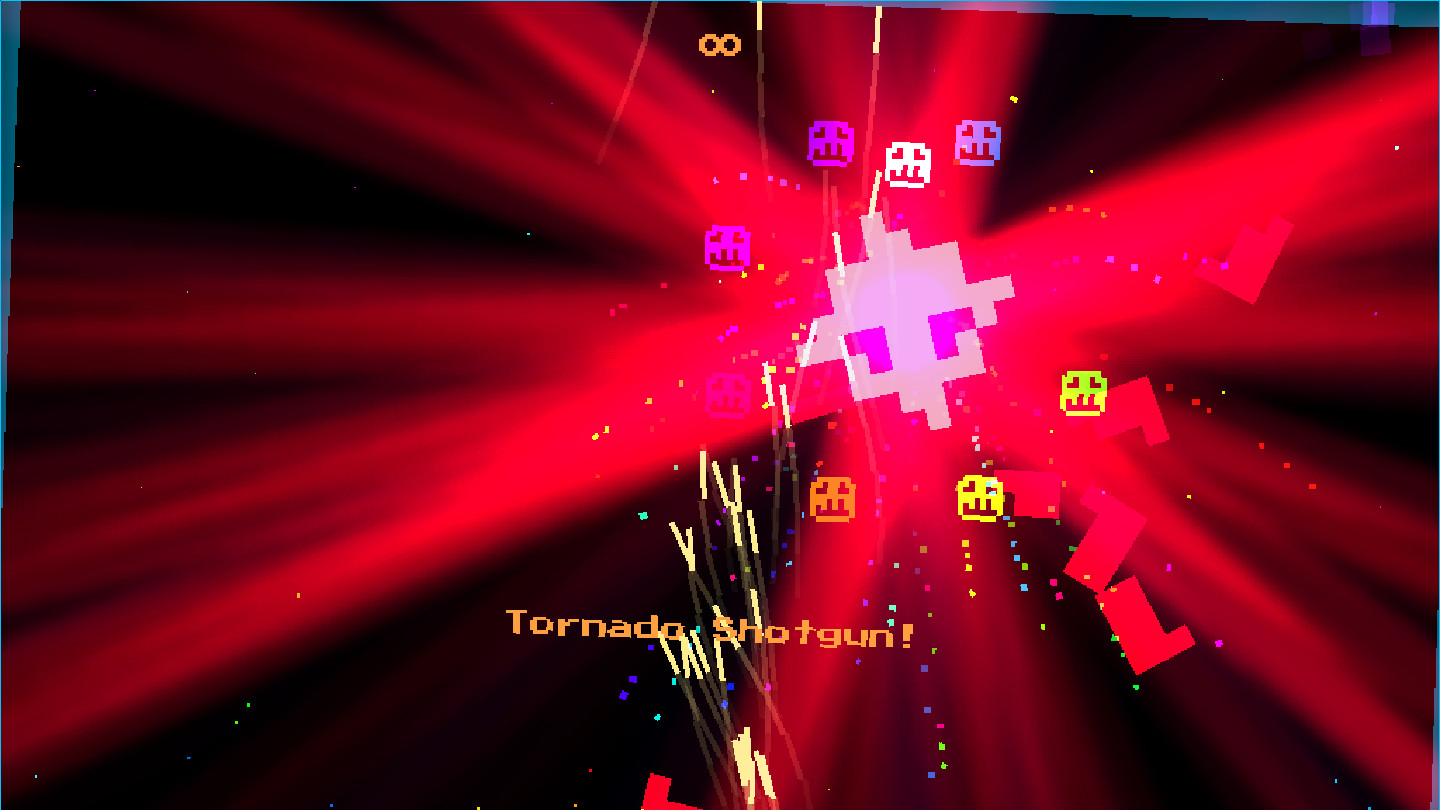 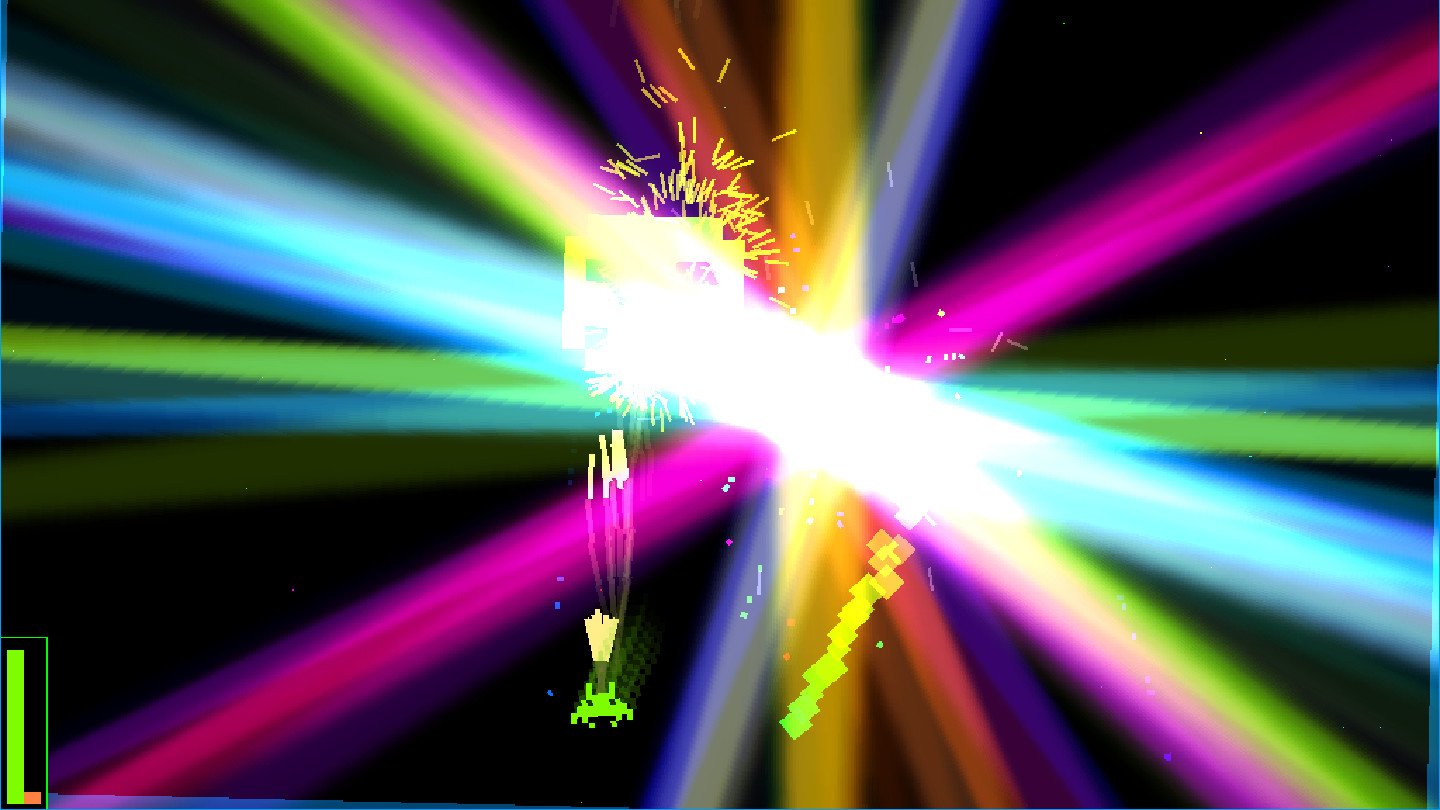 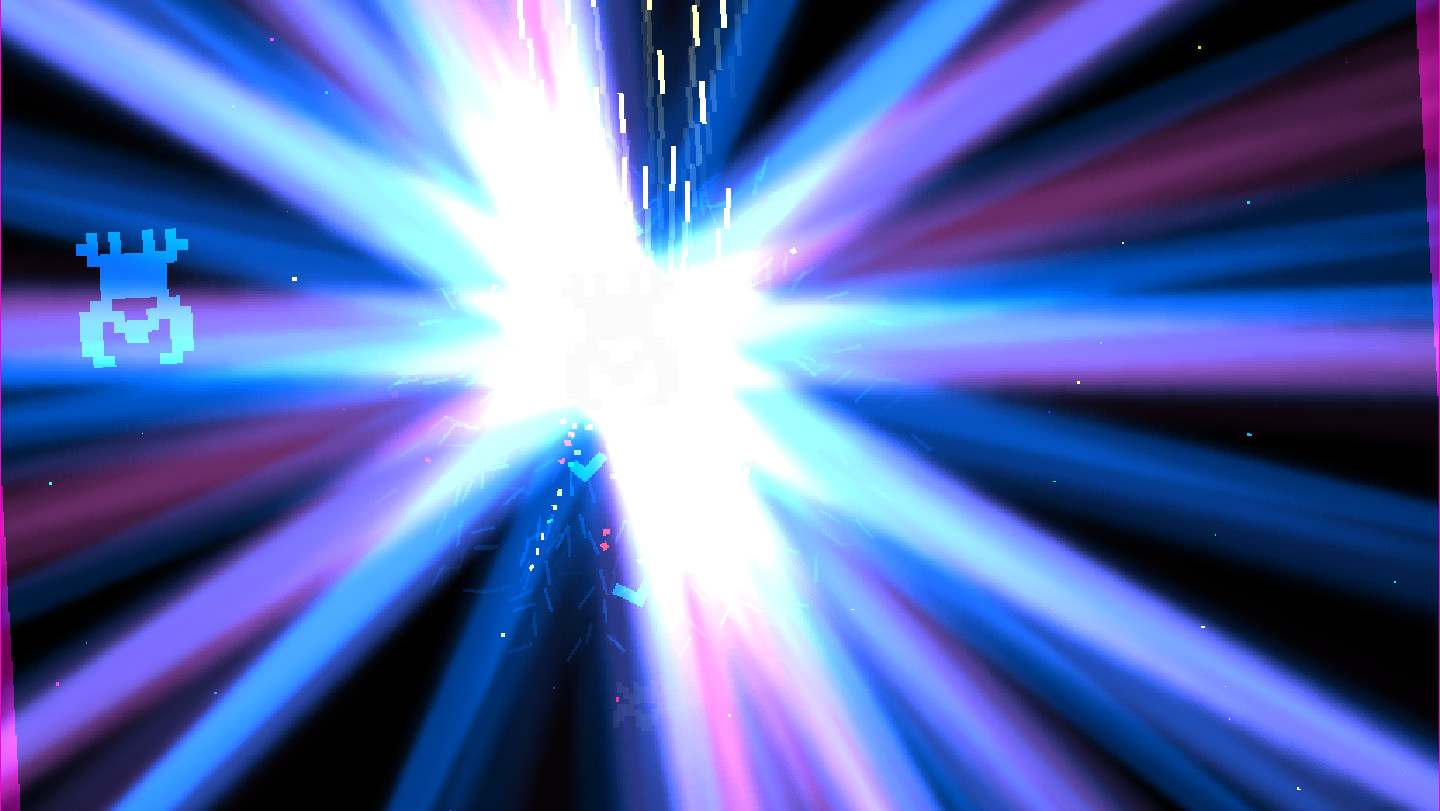 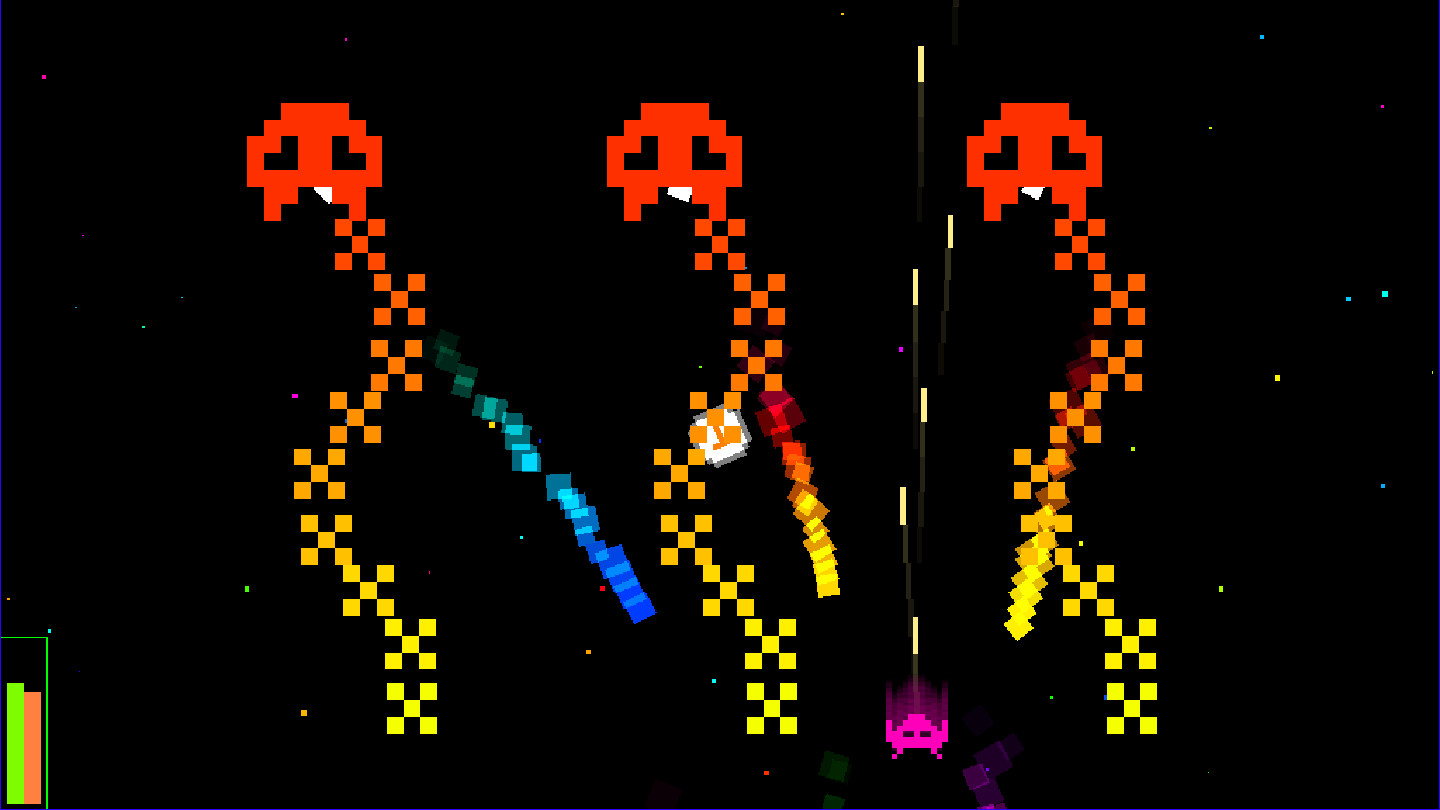 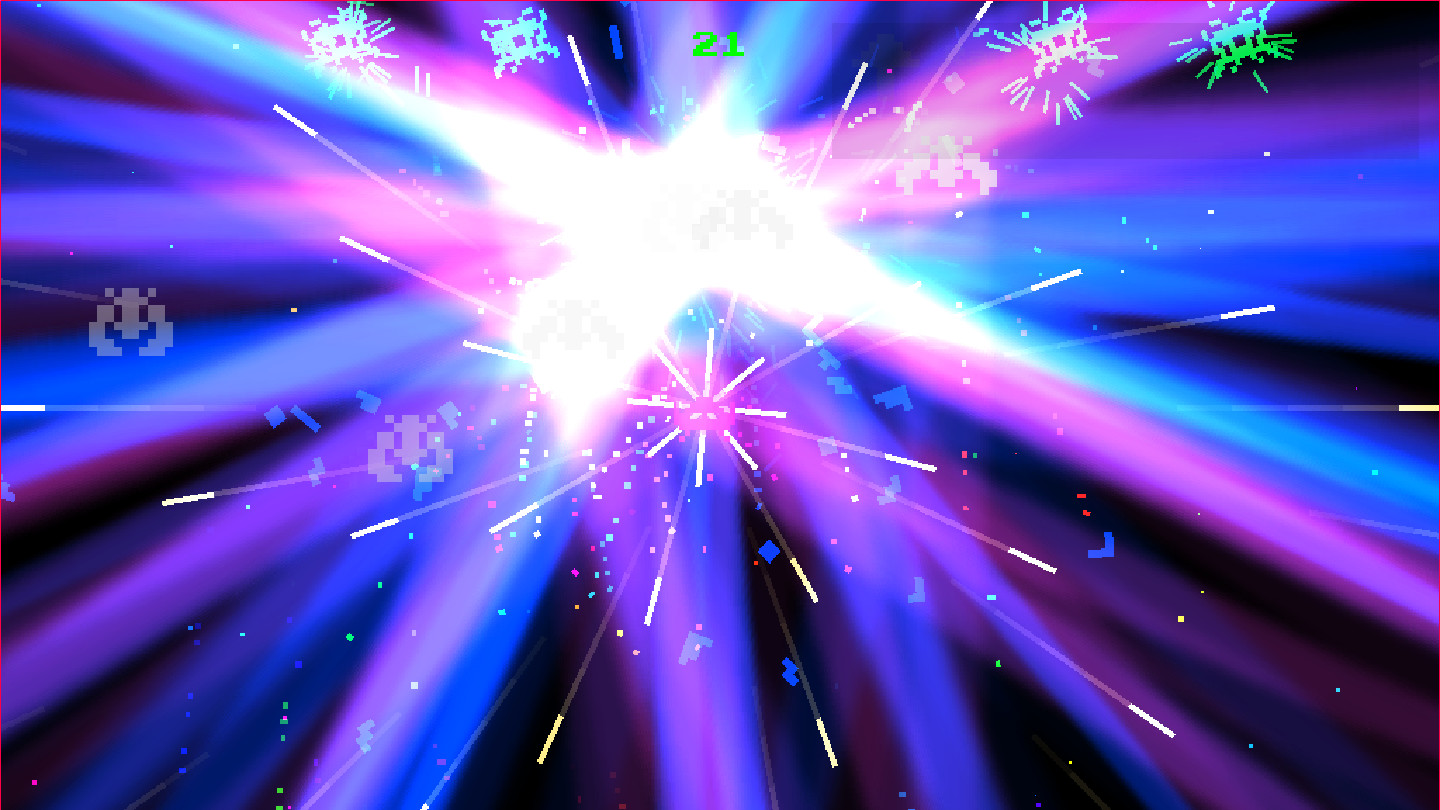 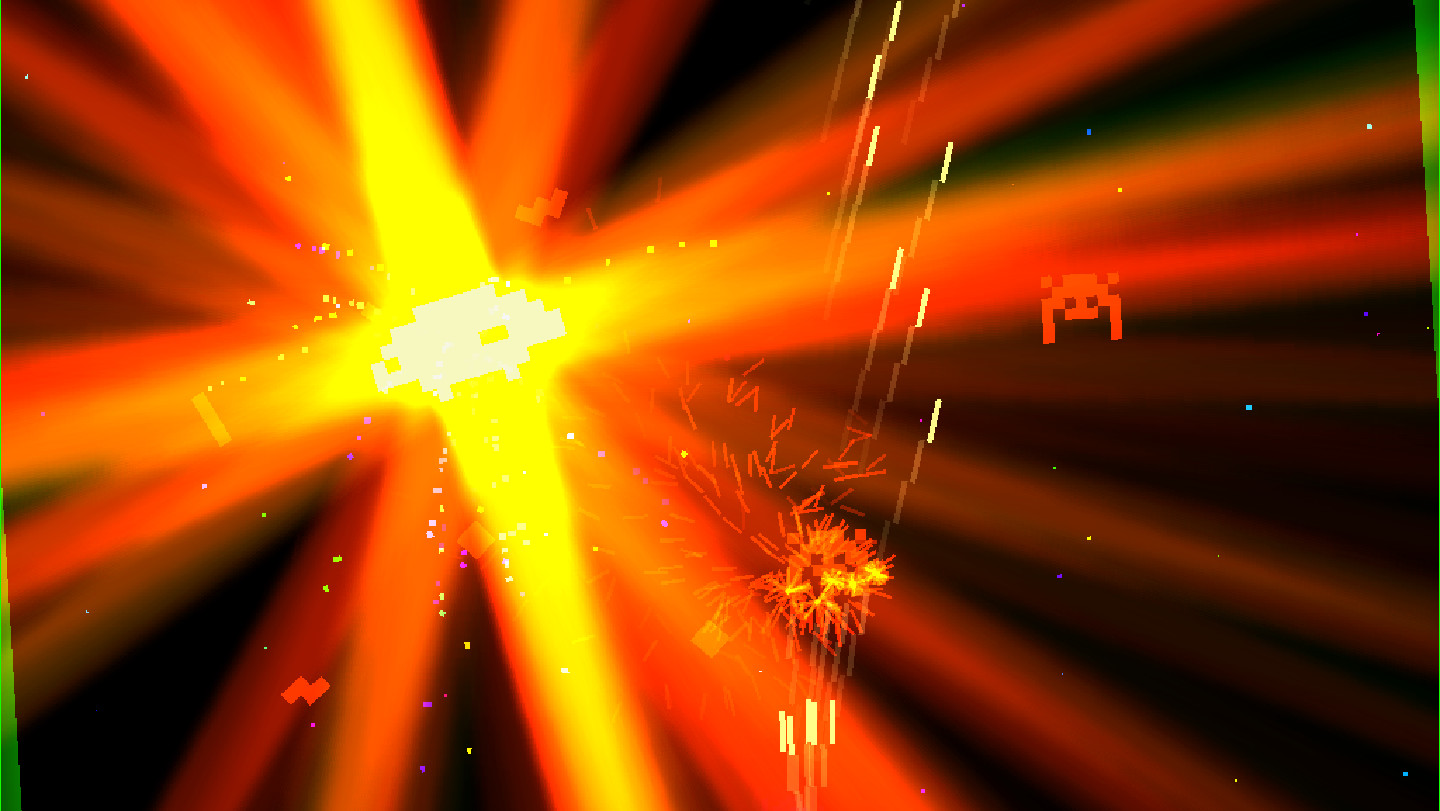 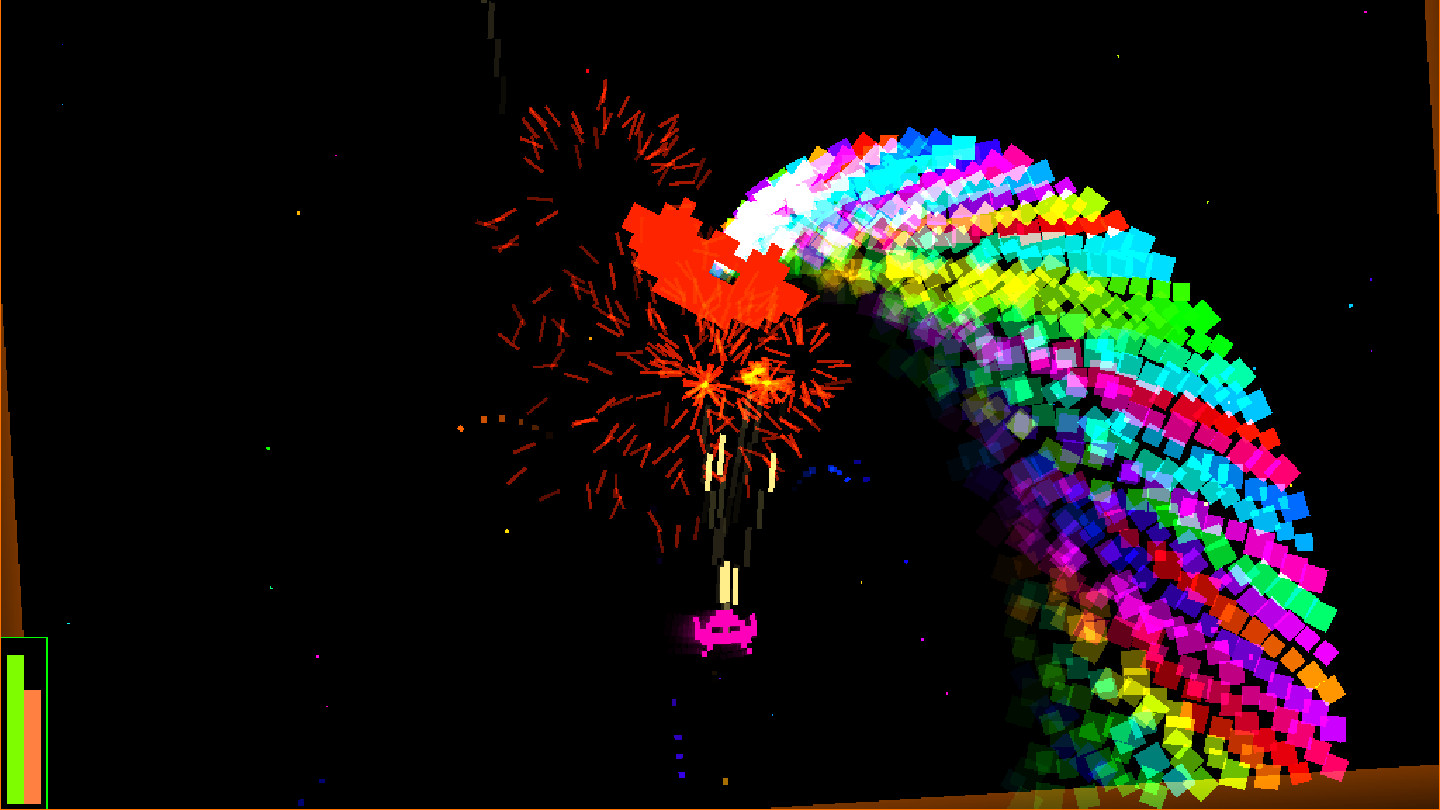 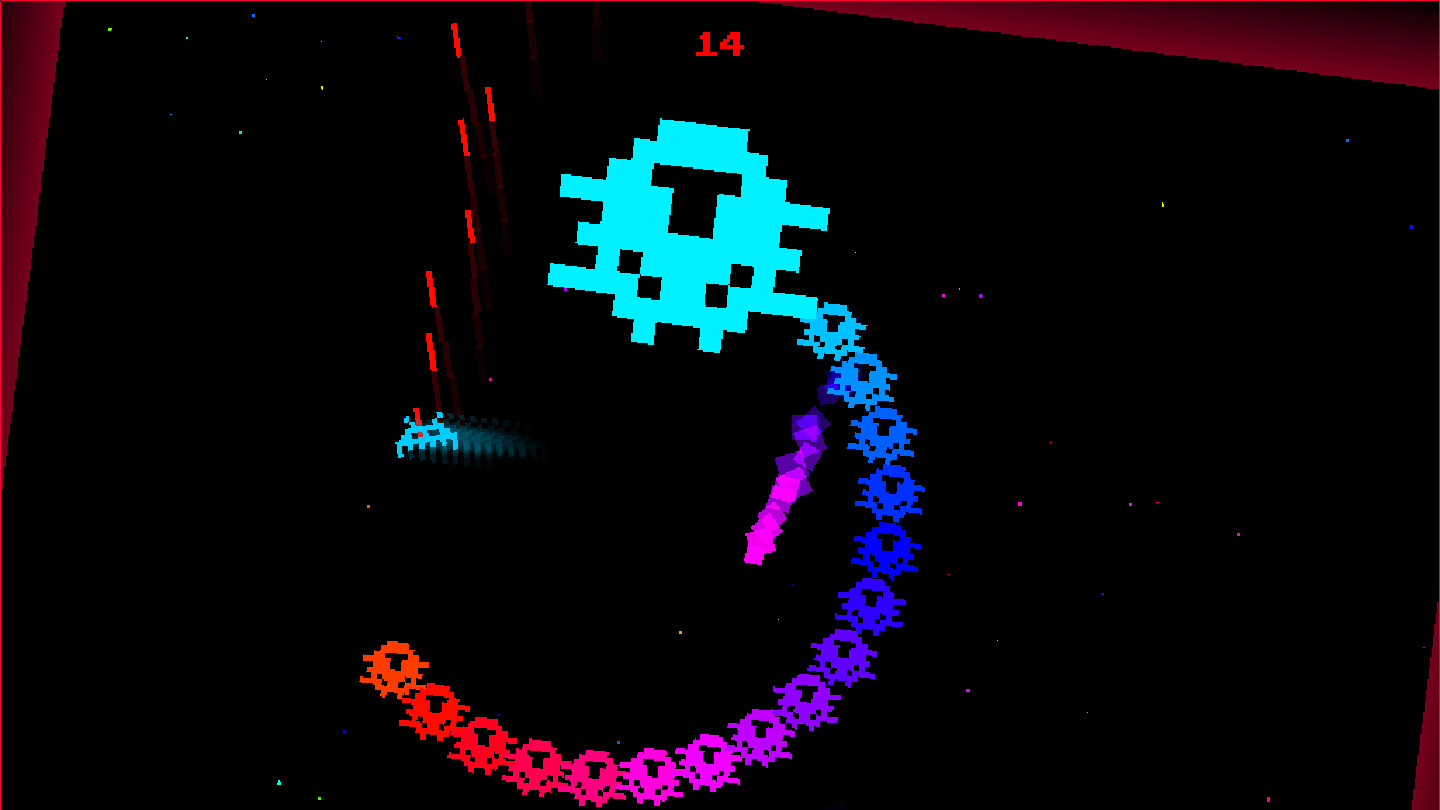 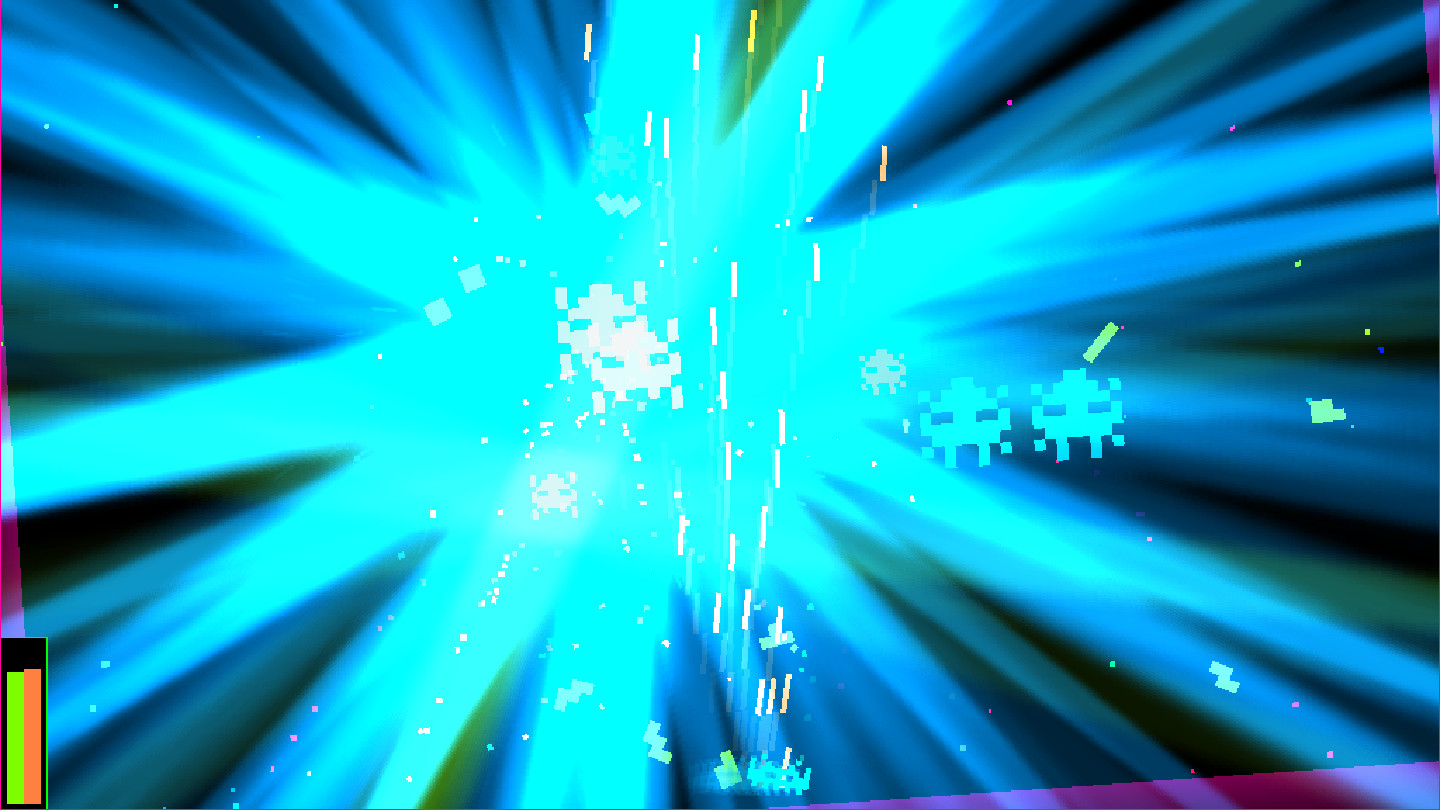 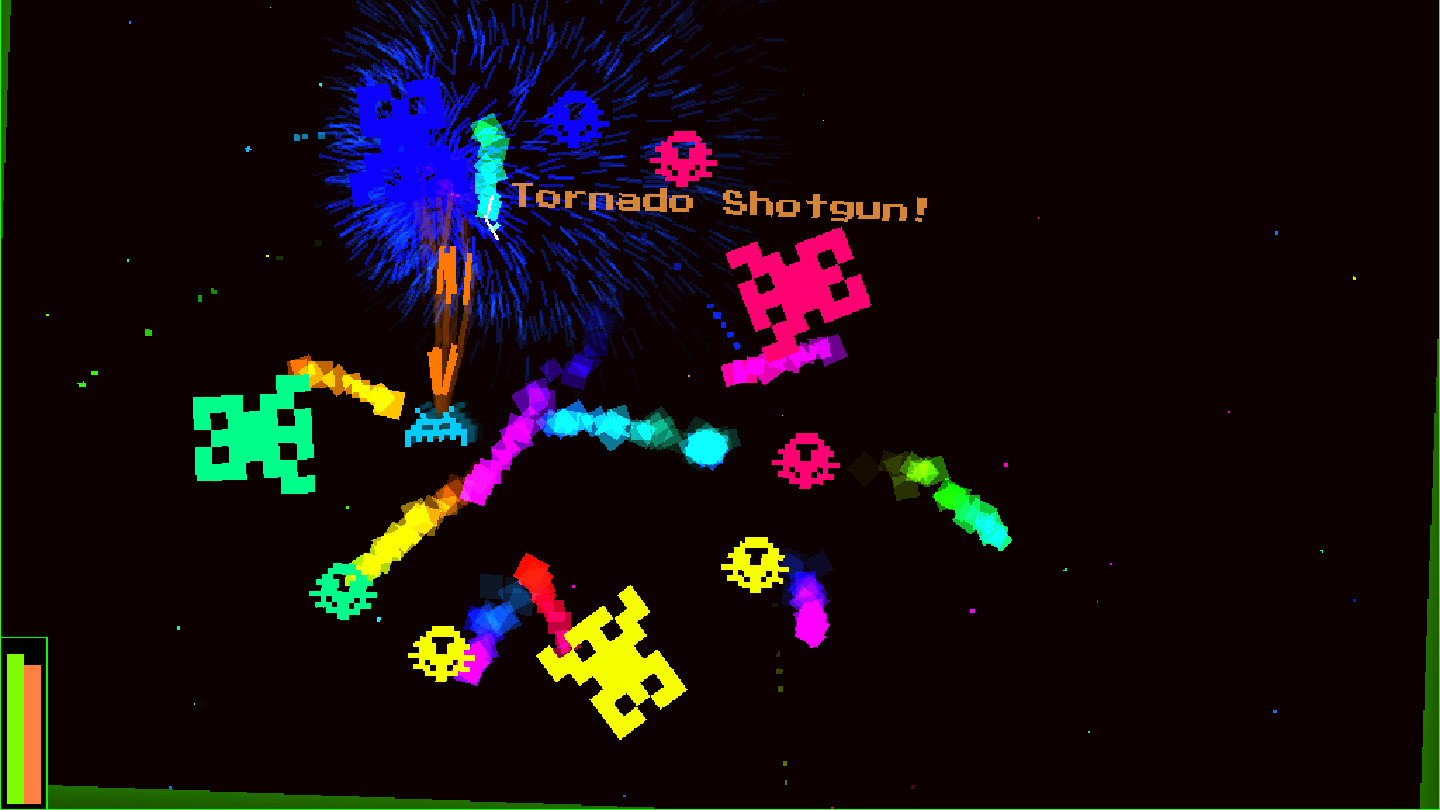 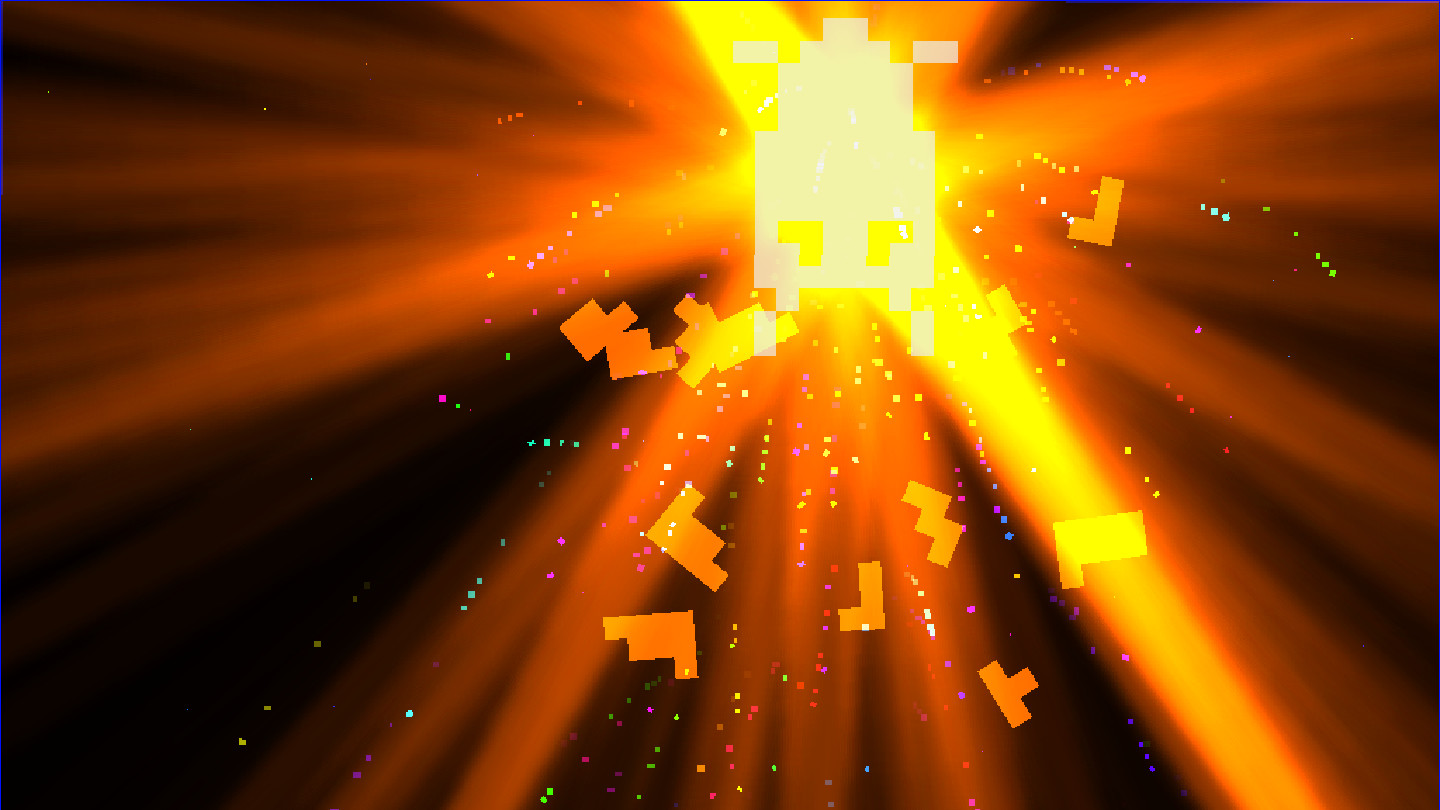