Wings of Prey on Steam Discovery

What is Wings of Prey?

Wings of Prey is a Simulation, Flight, World War II PC game, developed by , available on Steam and published by Gaijin Entertainment.

Wings of Prey is based around the large-scale aerial combat and ground military operations of World War II. Players can participate in some of the war’s most famous battles piloting fighters, battle planes and bombers across a range of thrilling missions. 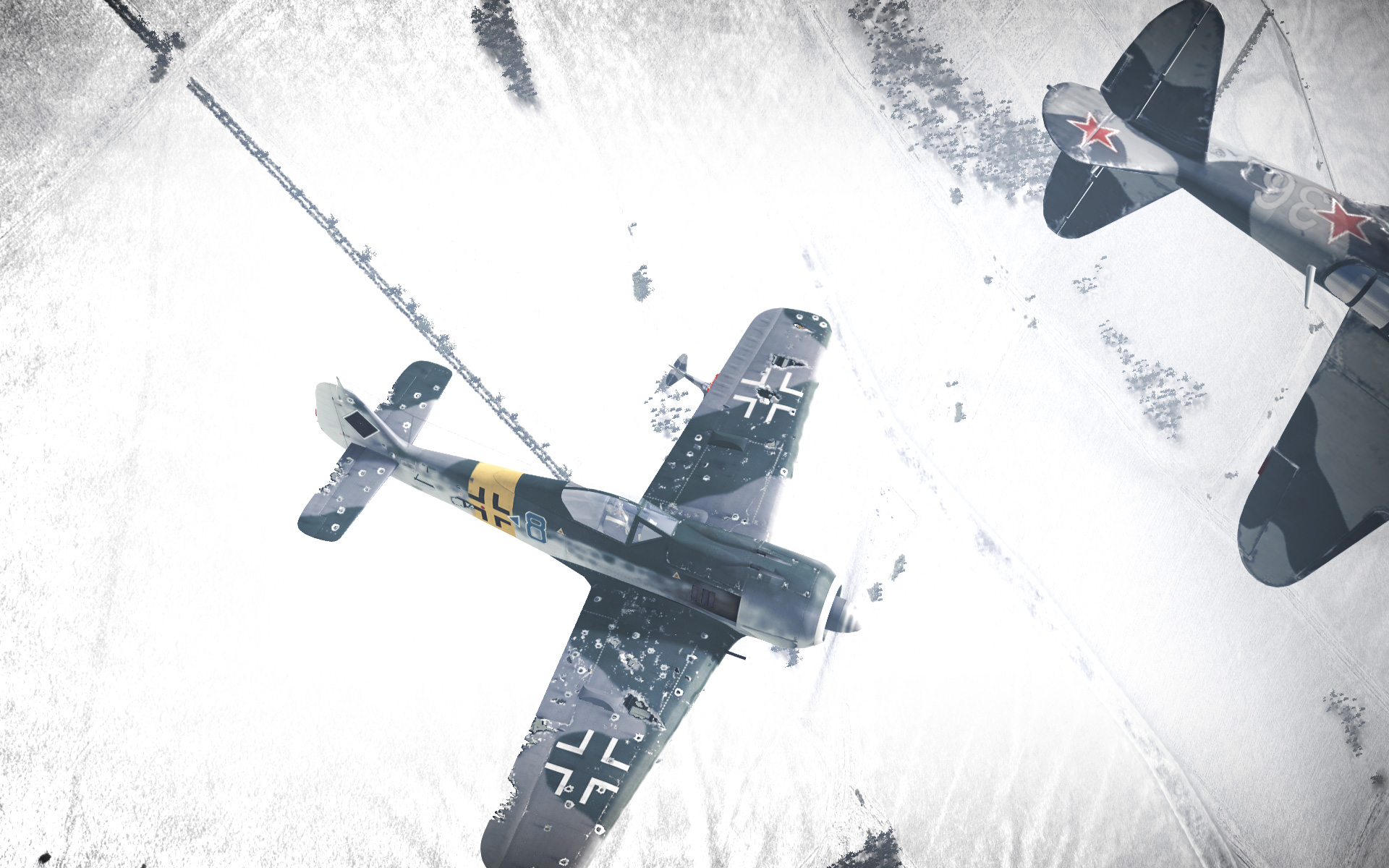 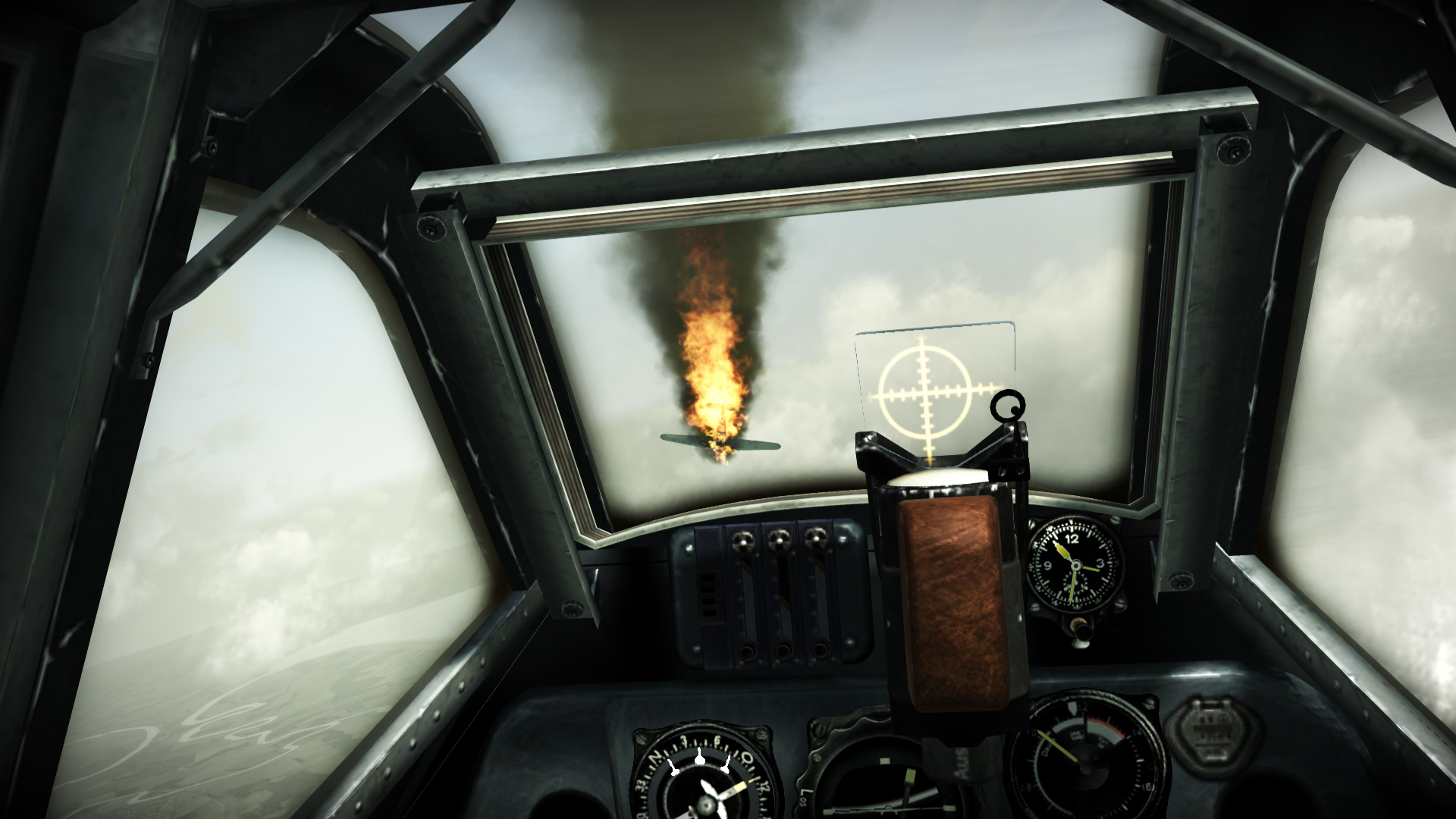 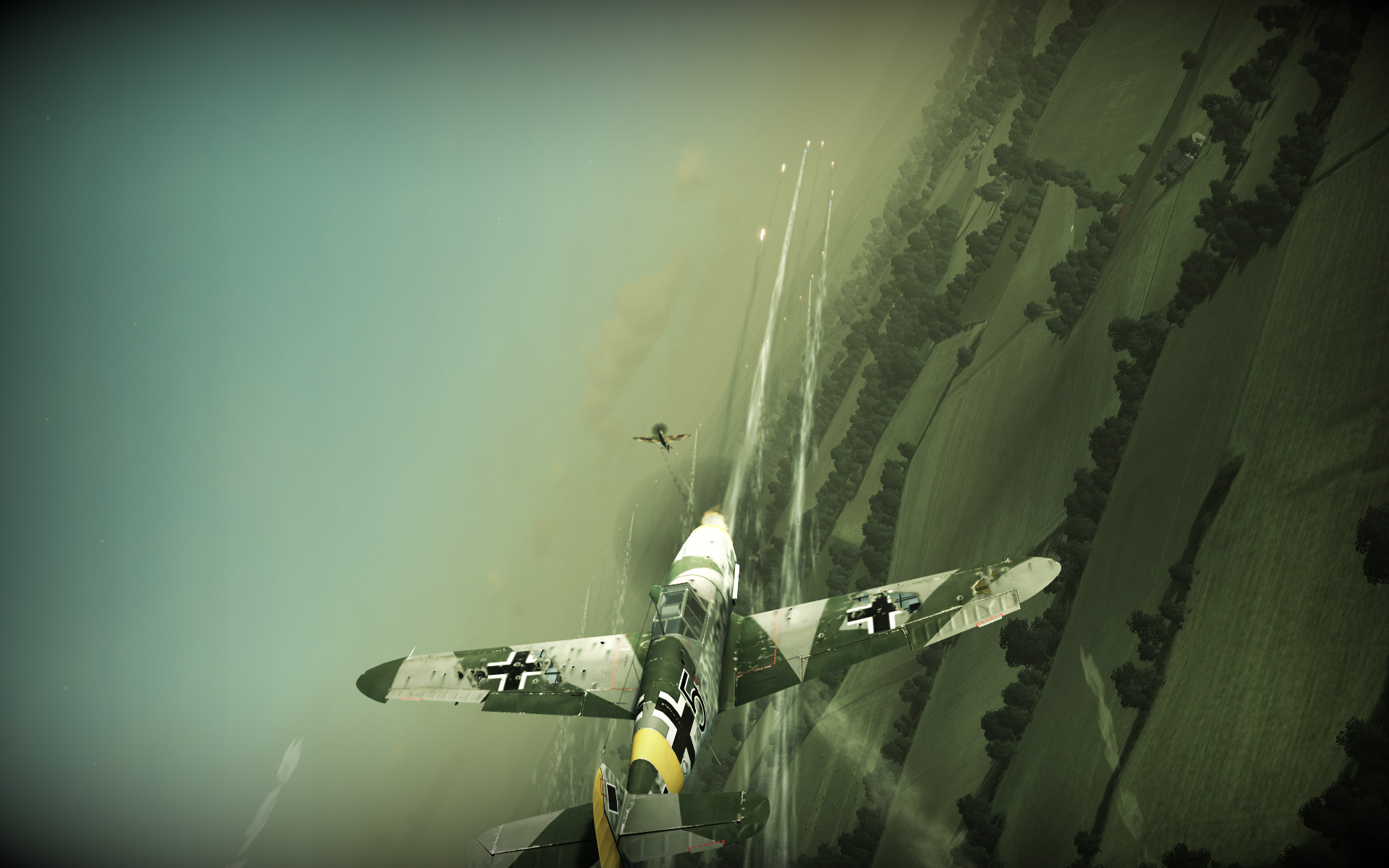 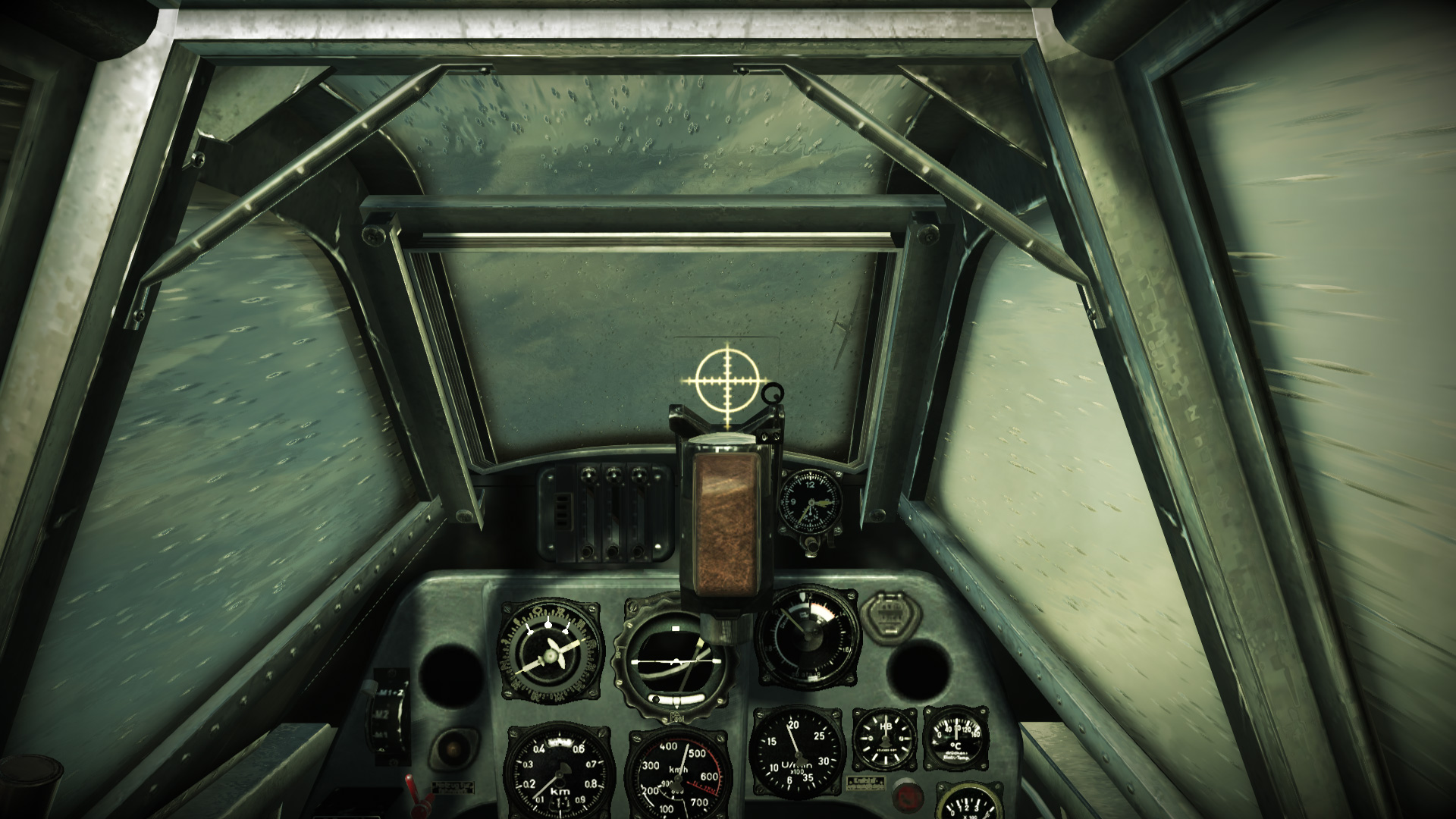 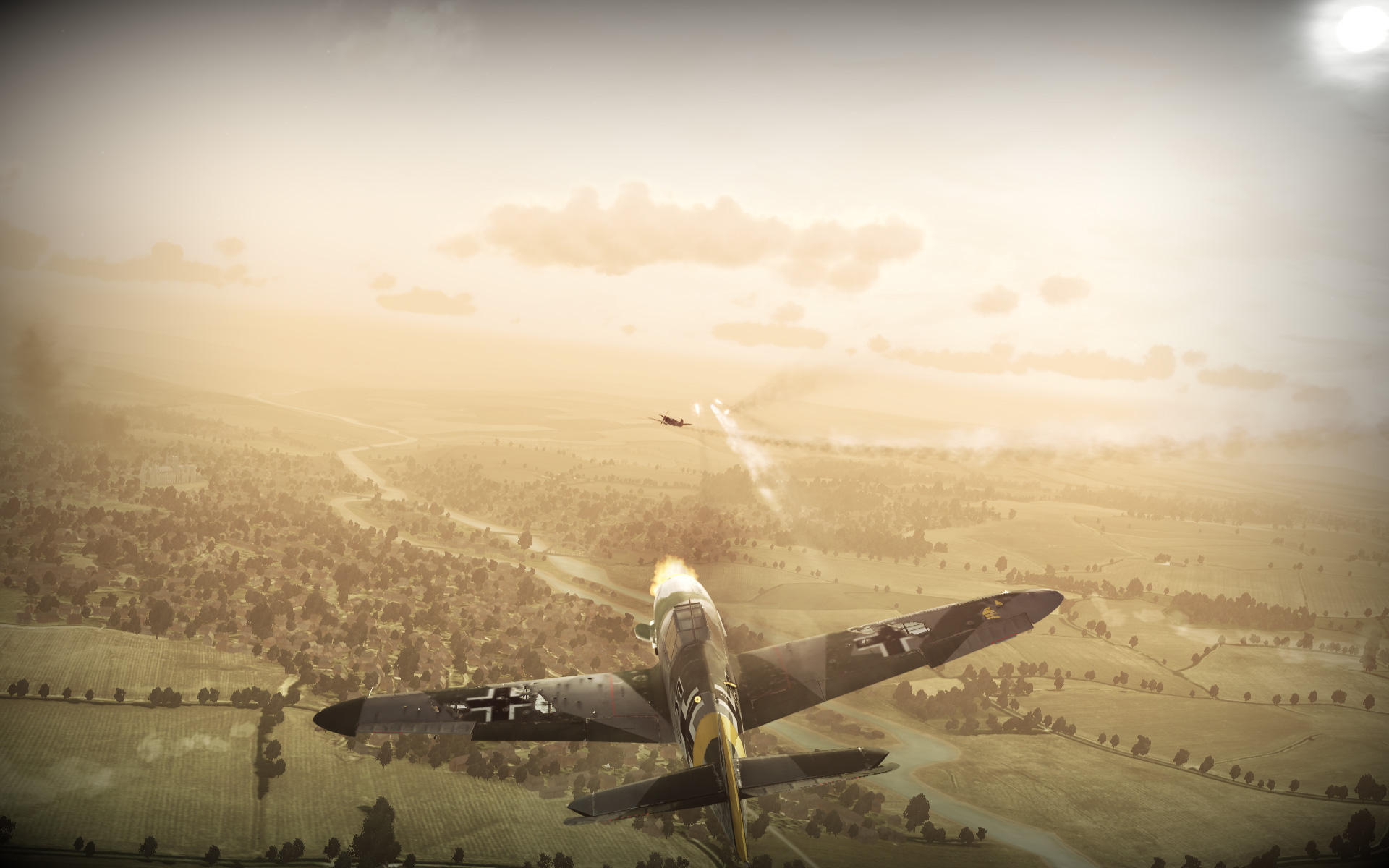 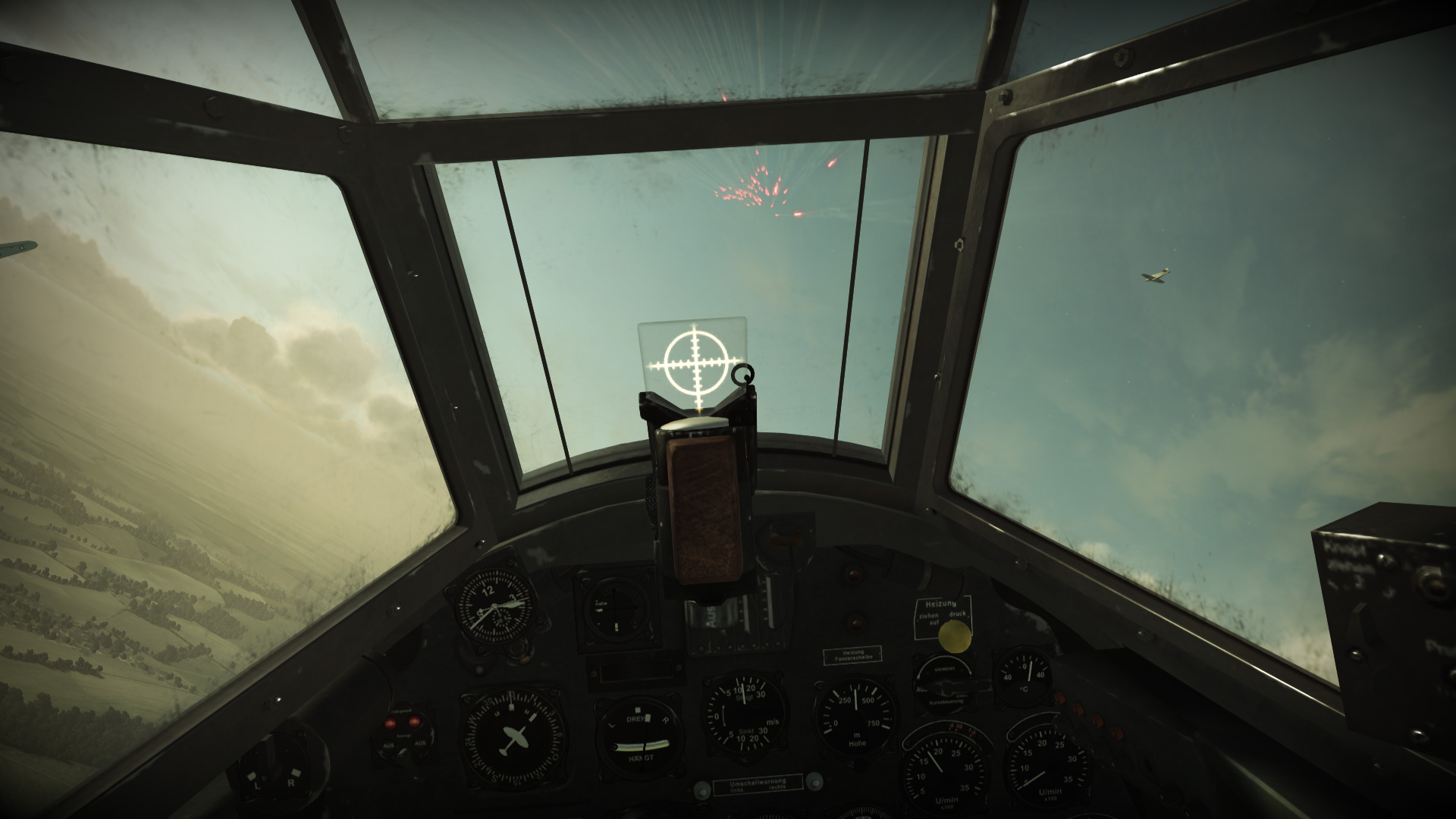 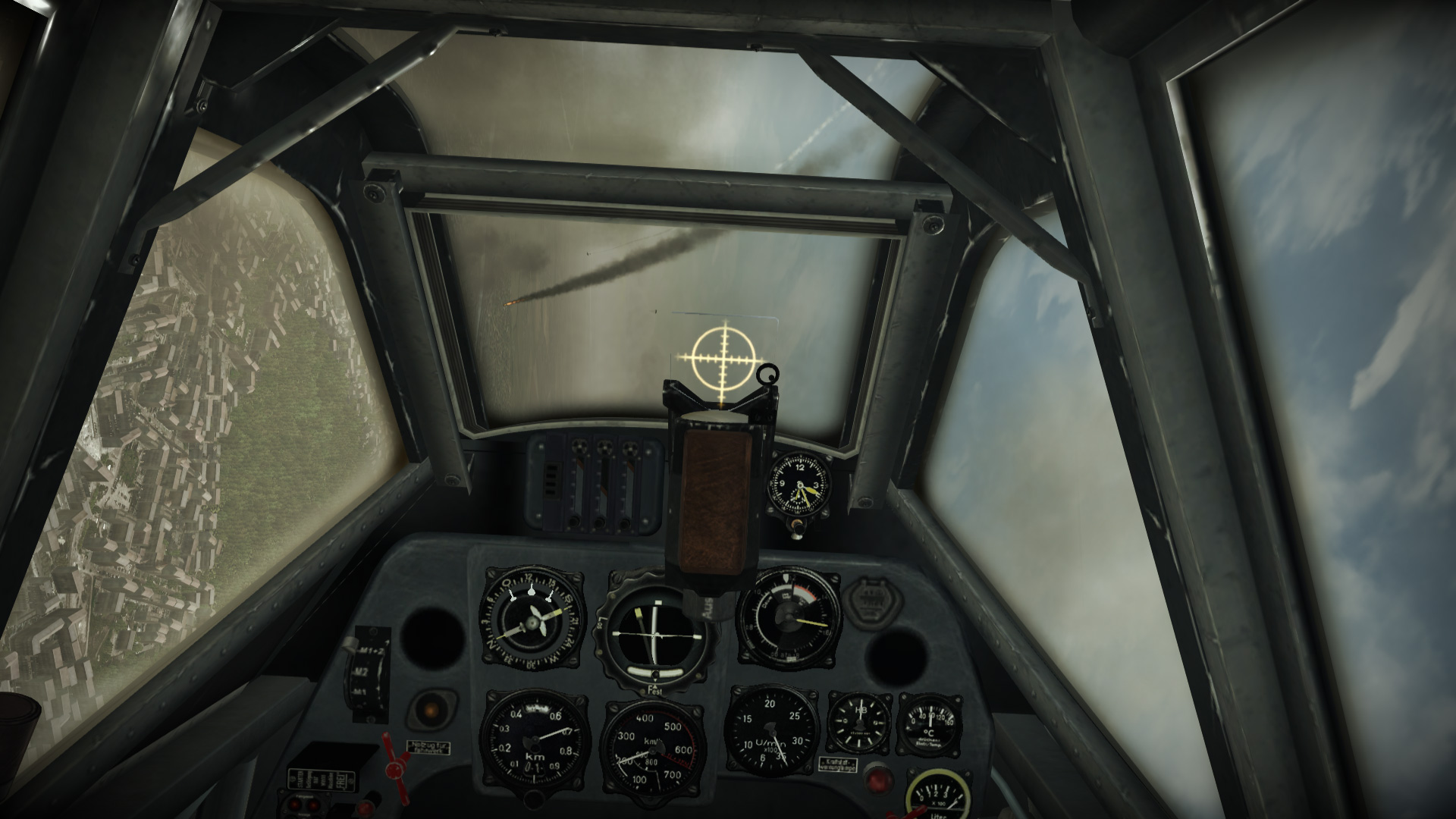 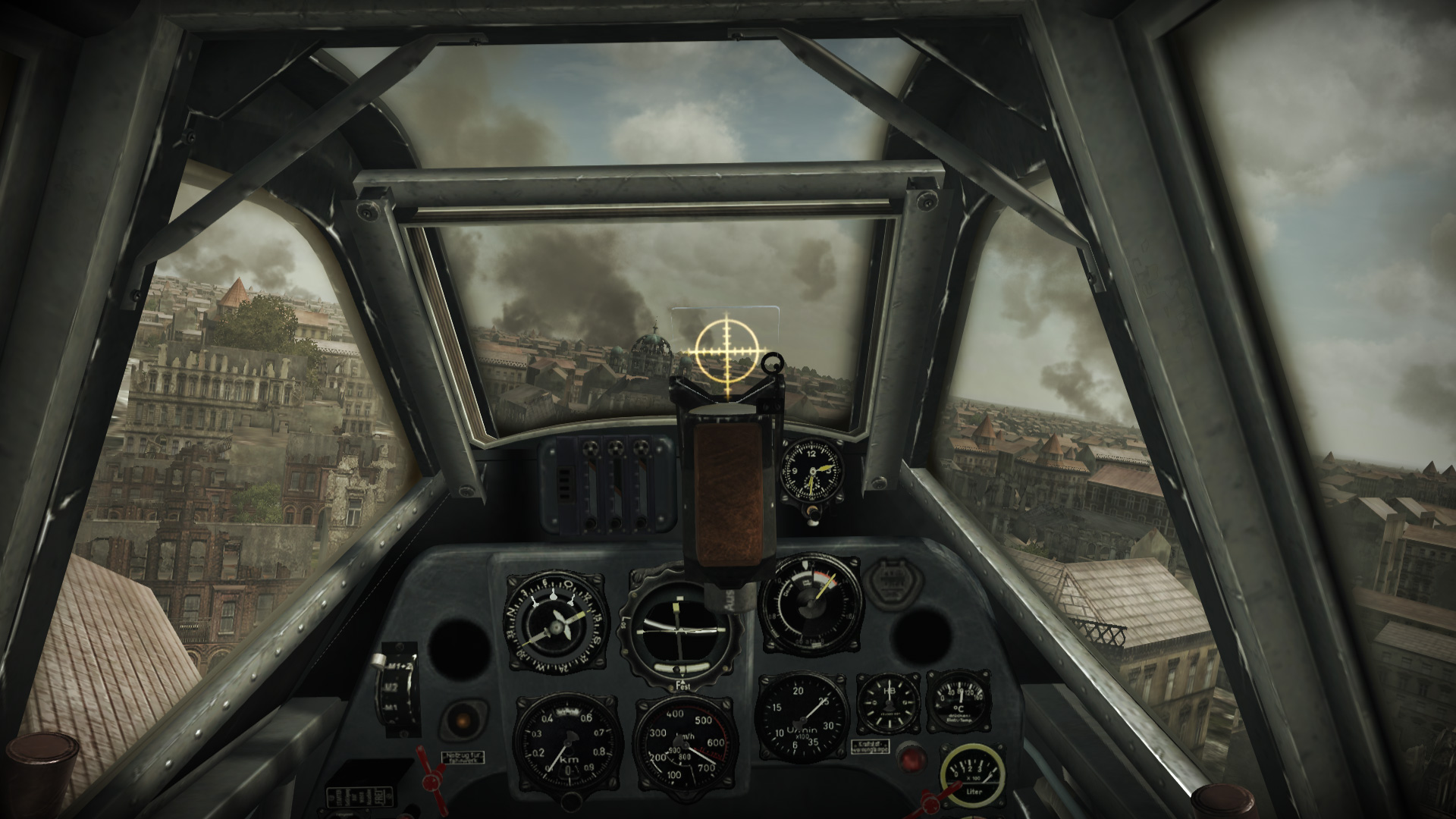 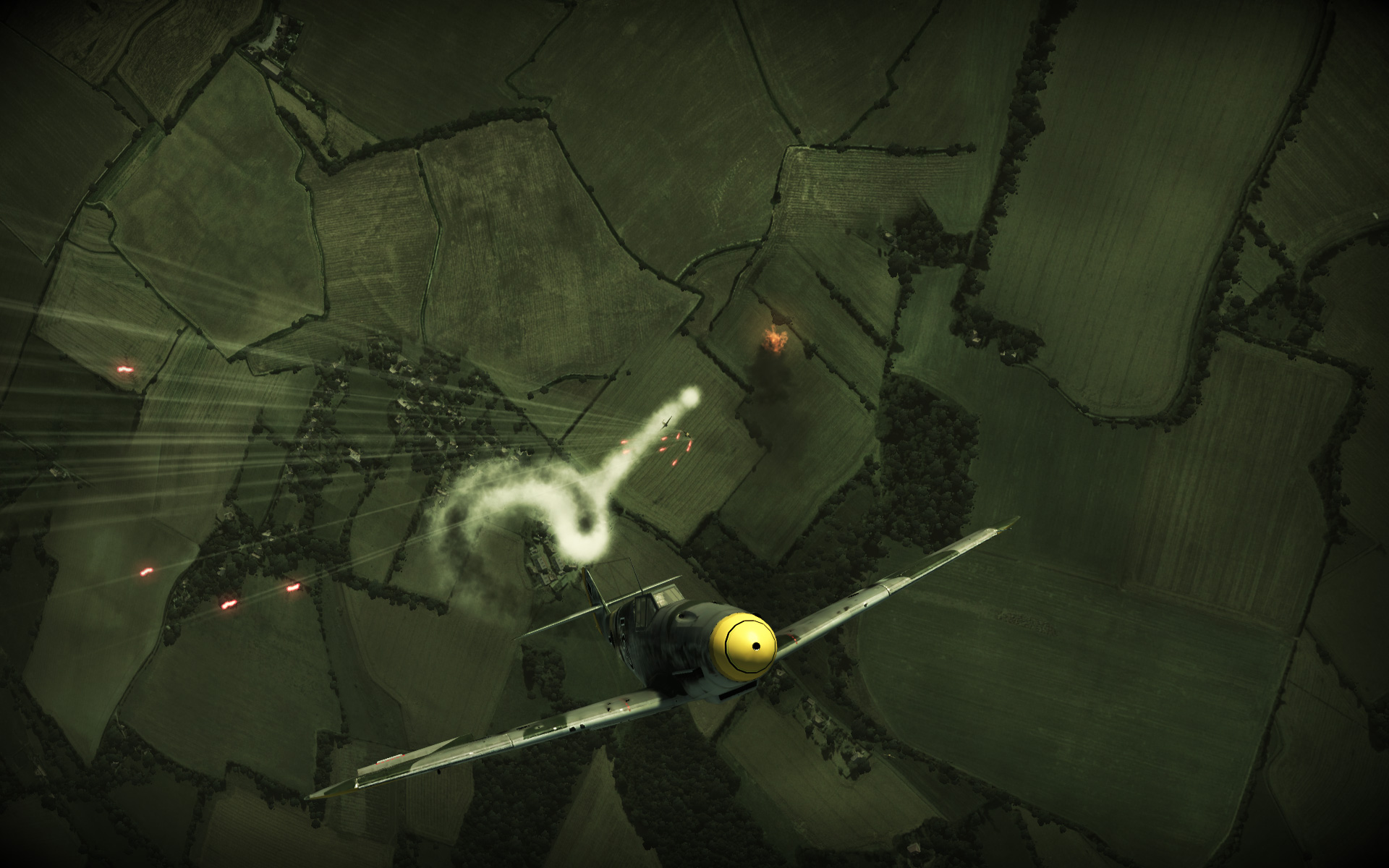 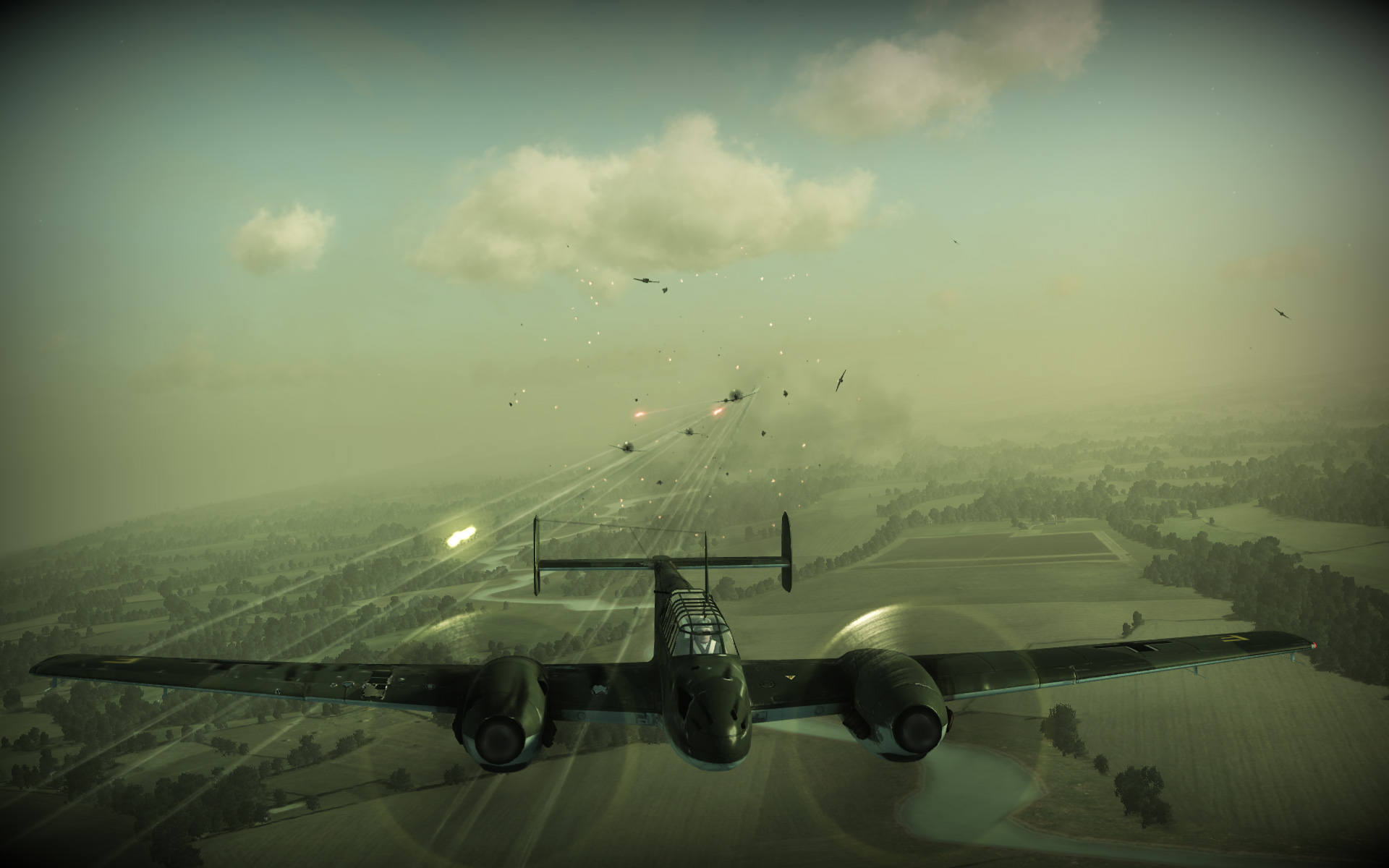