What is Star Wolves?

Star Wolves is a RPG, Strategy, Space PC game, developed by X-Bow Software, available on Steam and published by .

Star wolves is a 3D space RPG with deep strategy and tactical elements. The game thrusts players into a world of freelance space hunters in the XXI-XXII century A.D. during a time of political crisis for the all-powerful Empire and the three mega-corporations that control all the known worlds. 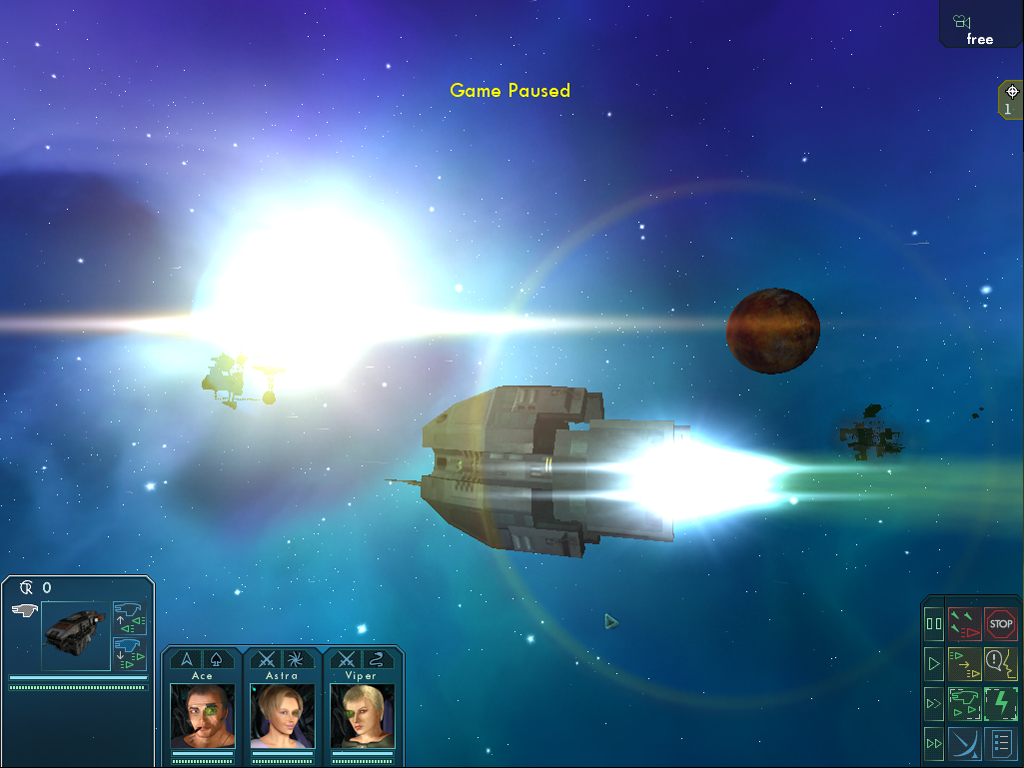 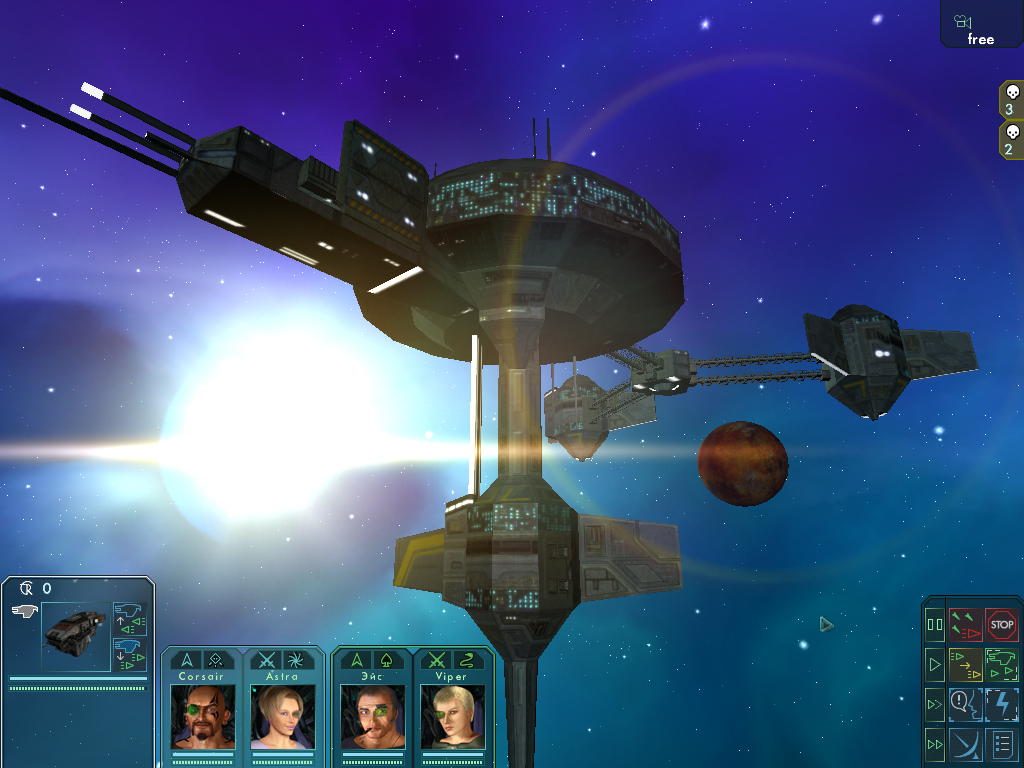 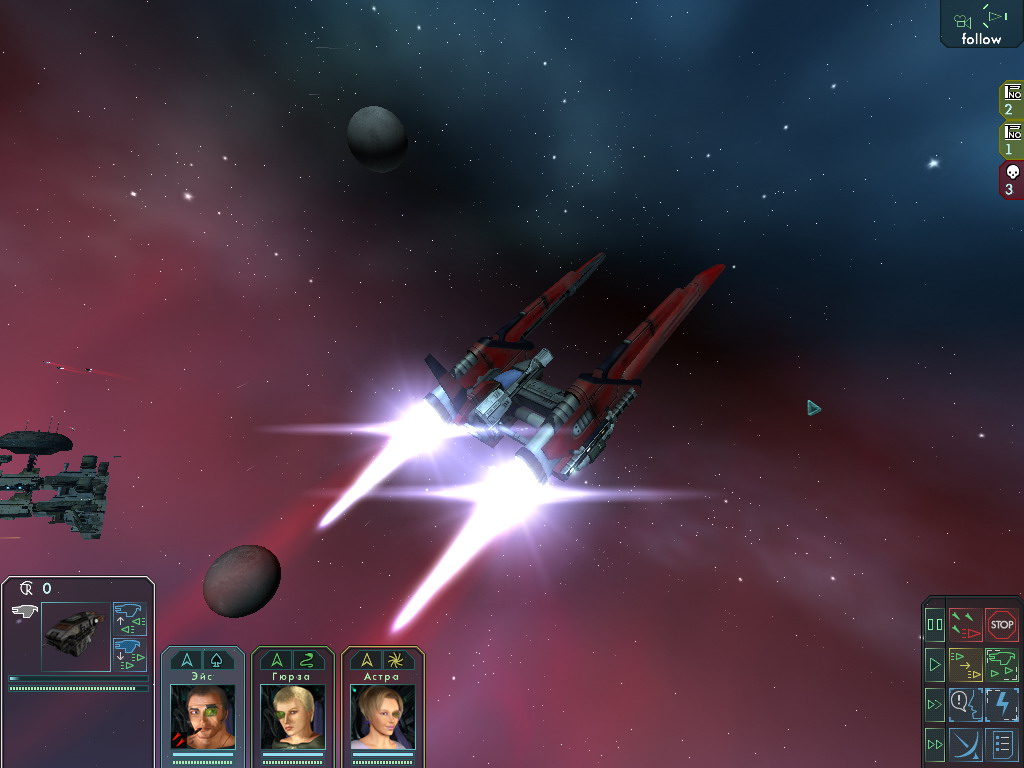 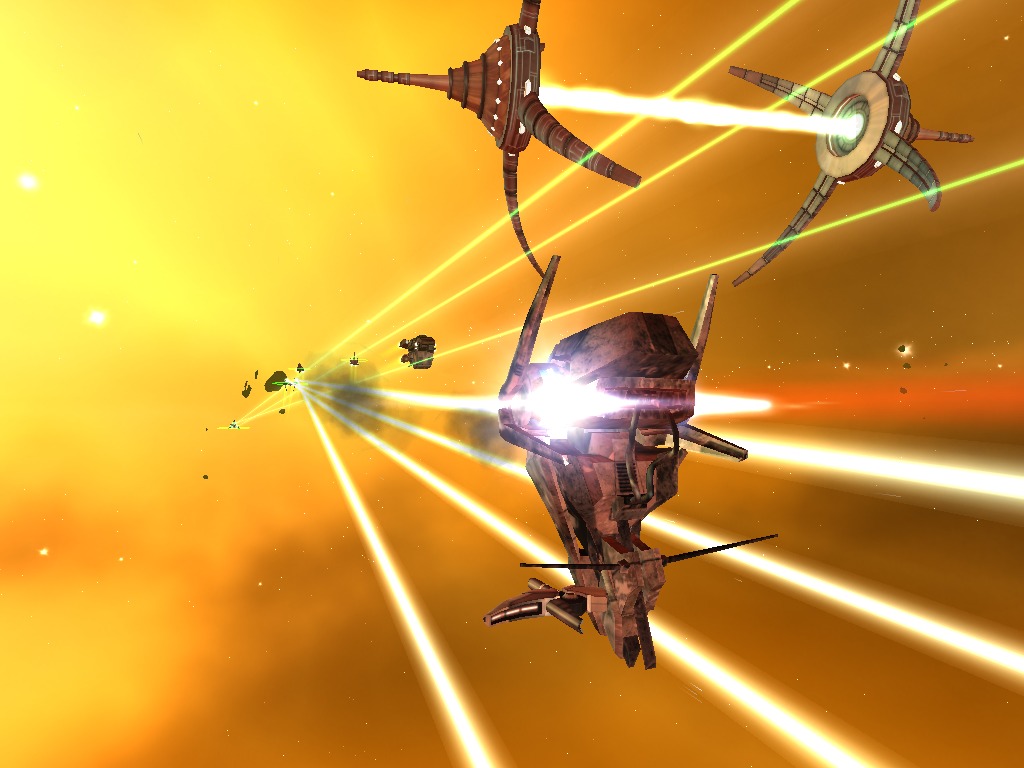 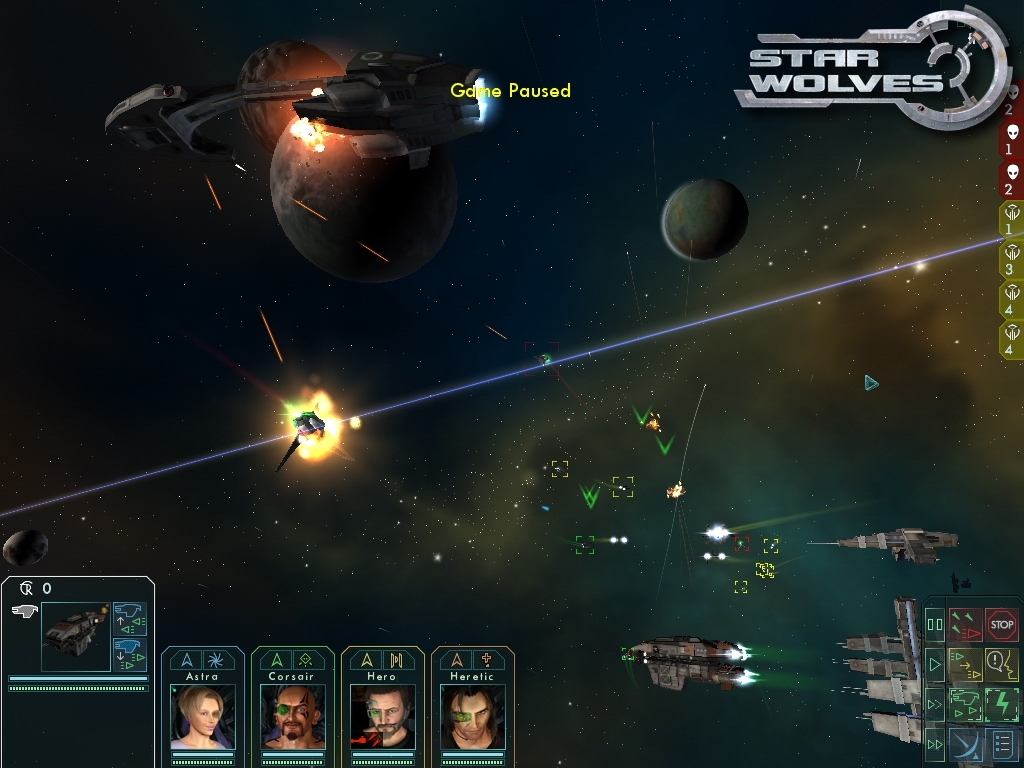 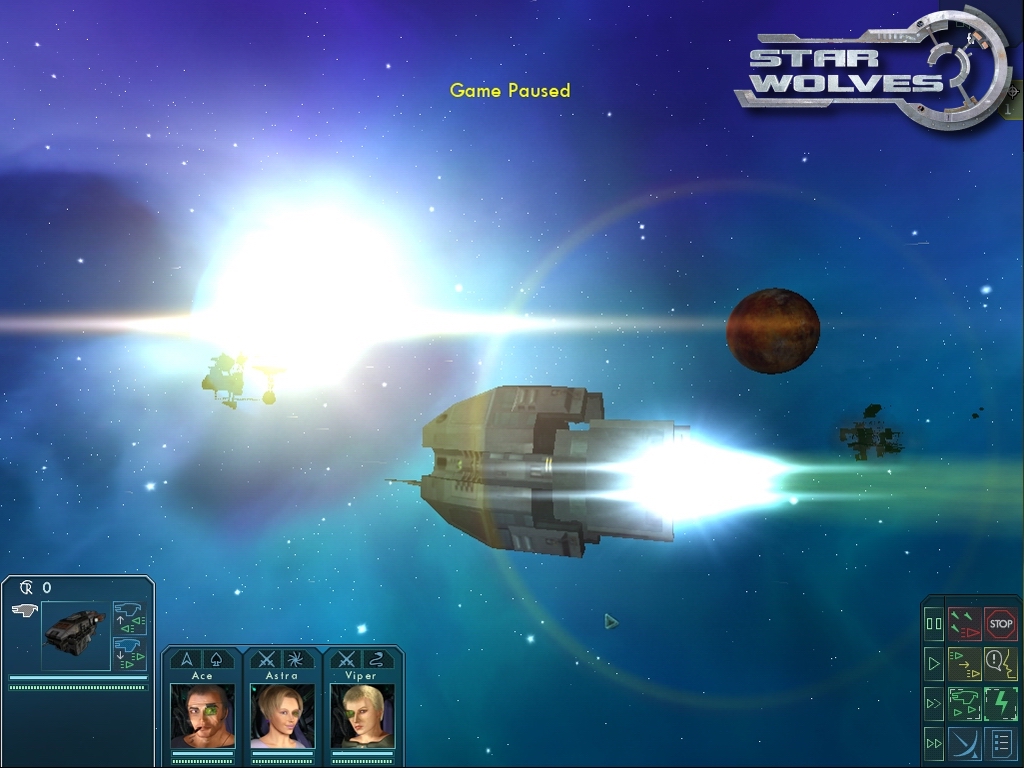 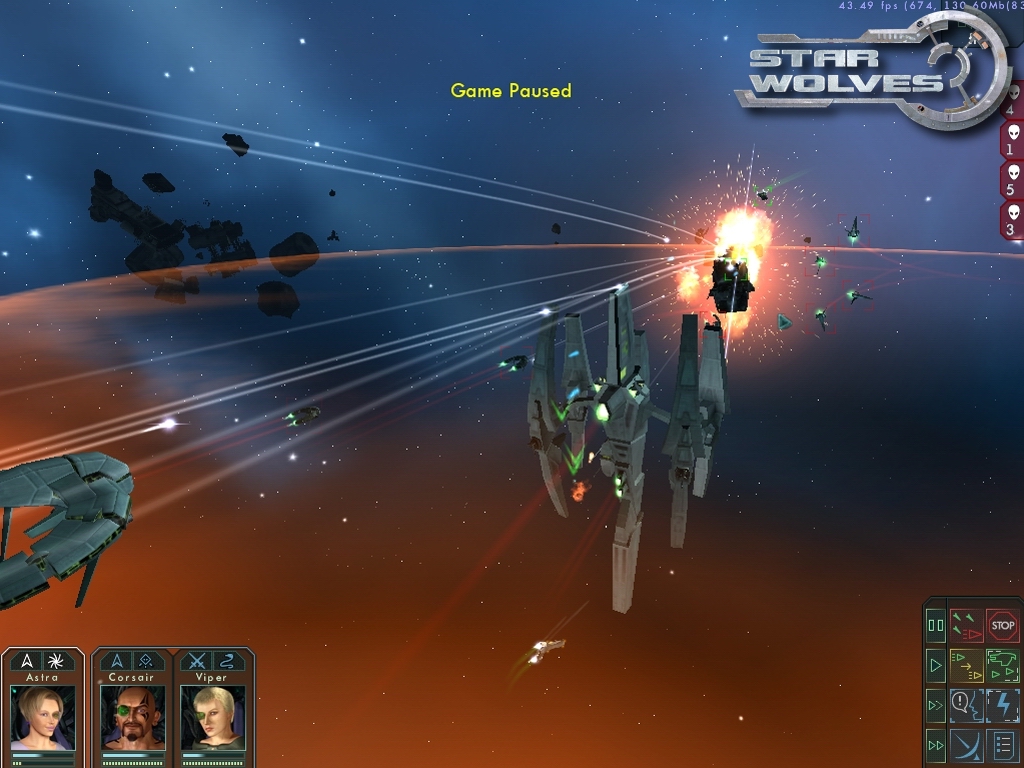 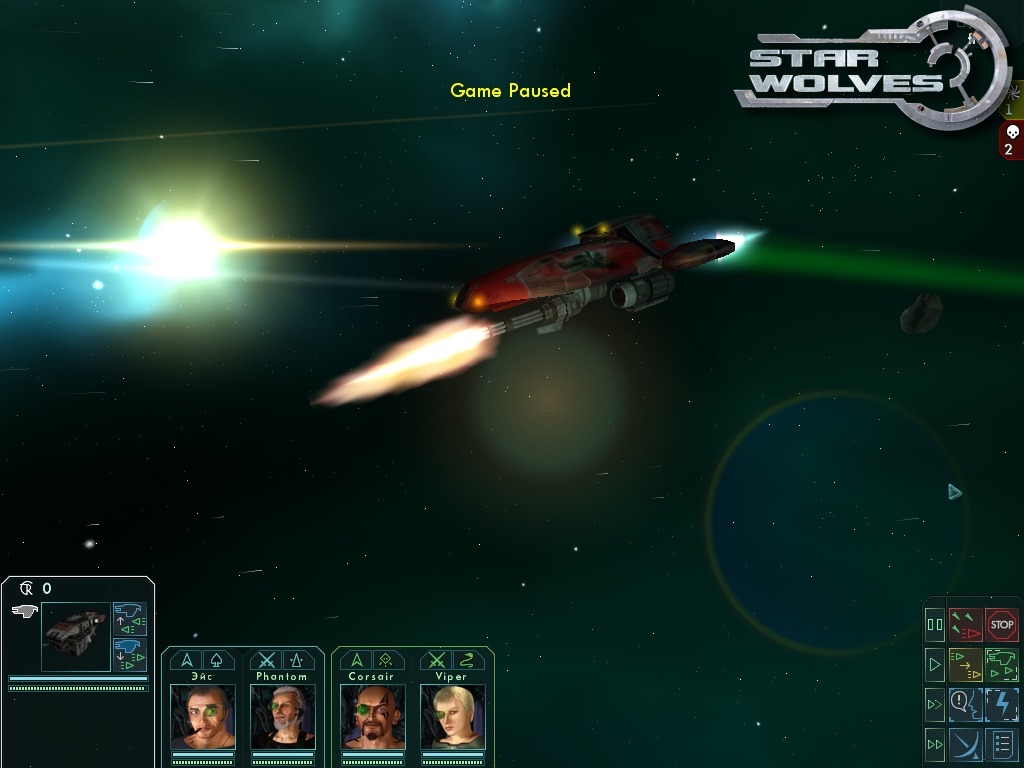 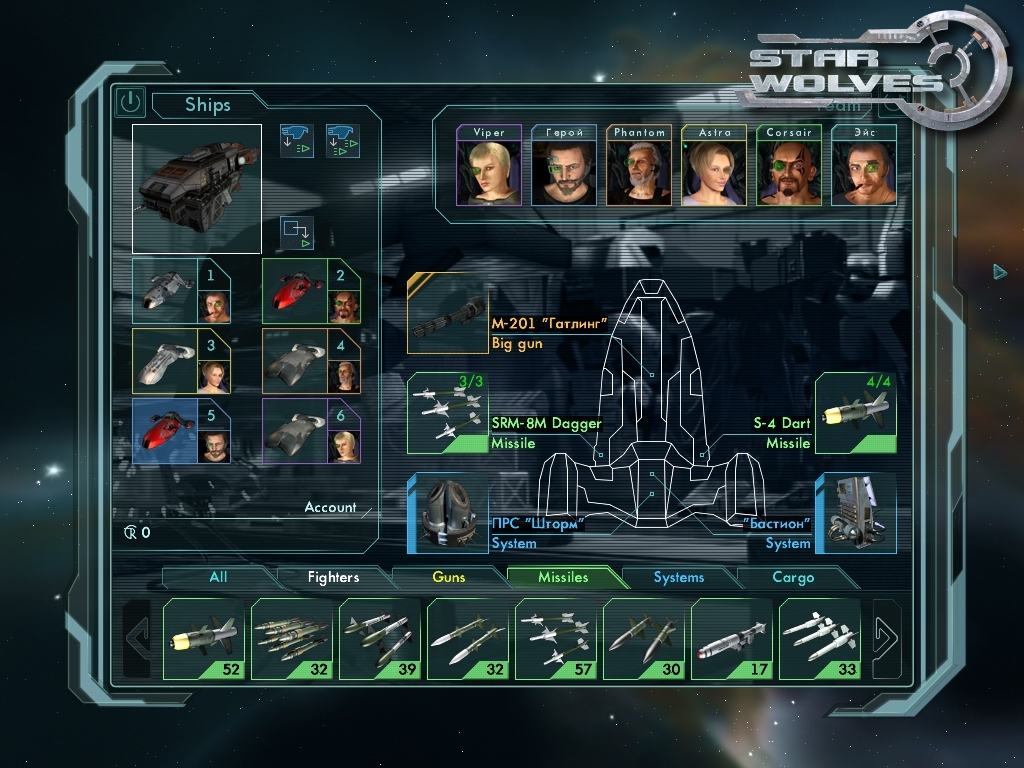 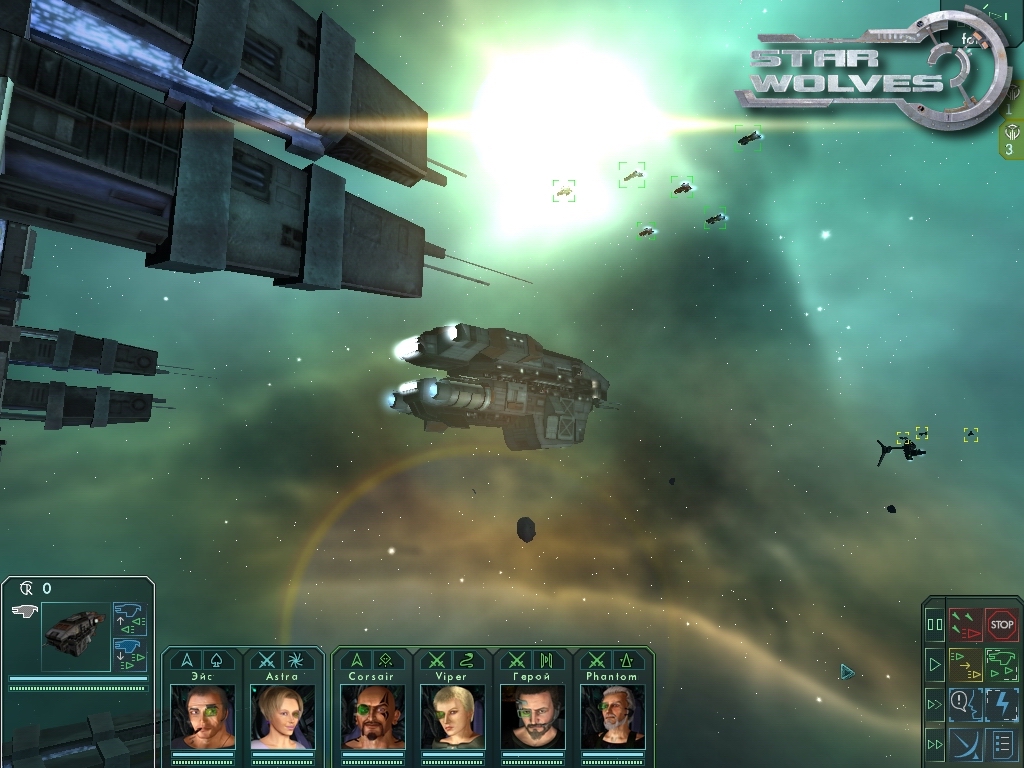 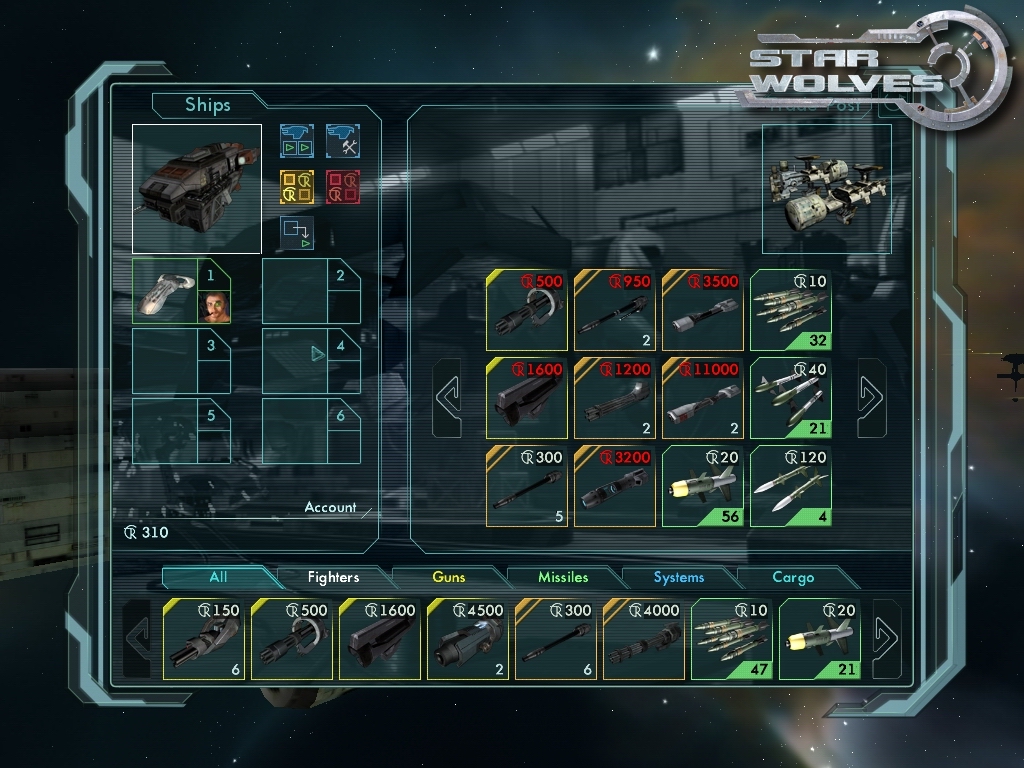 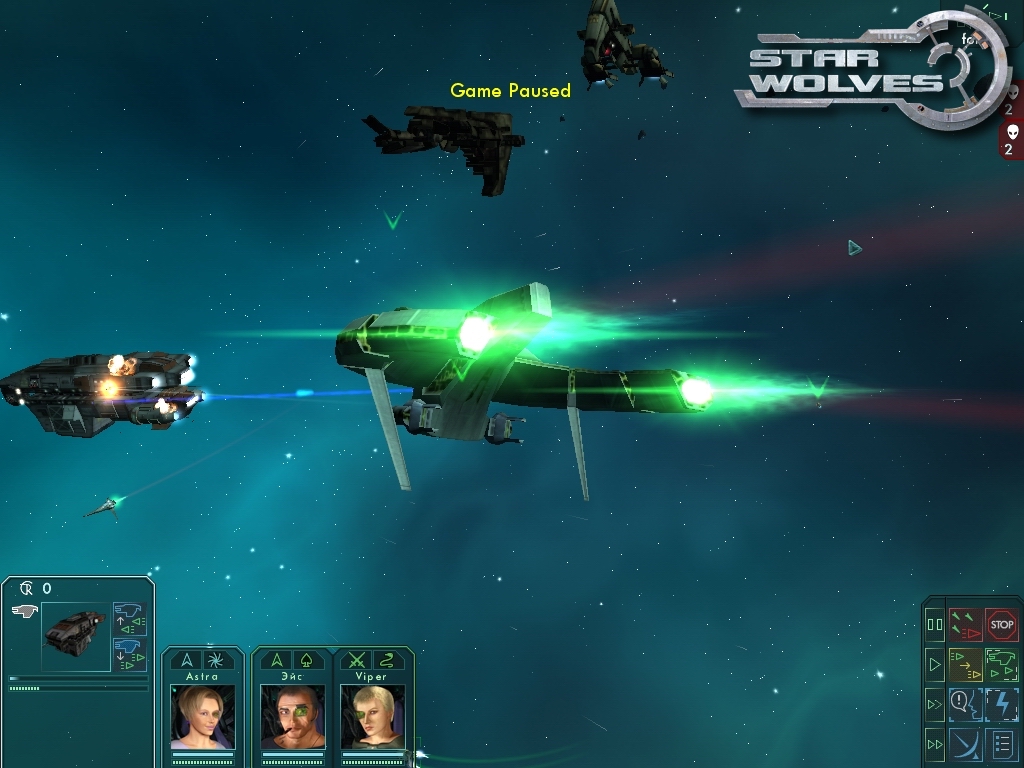 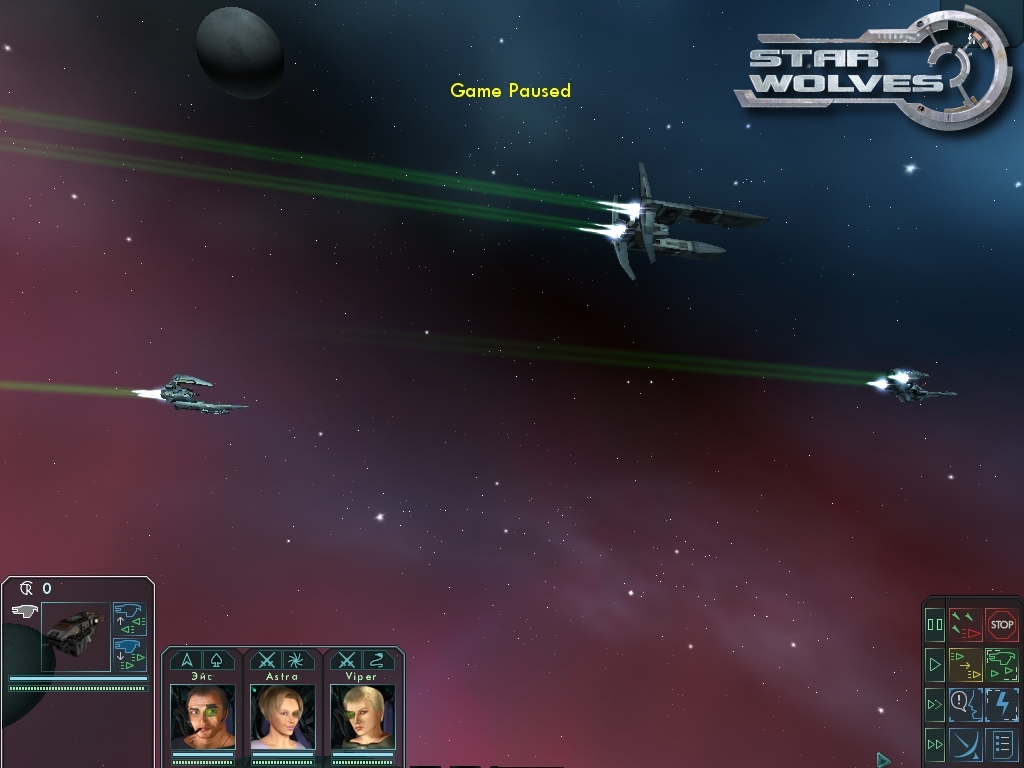 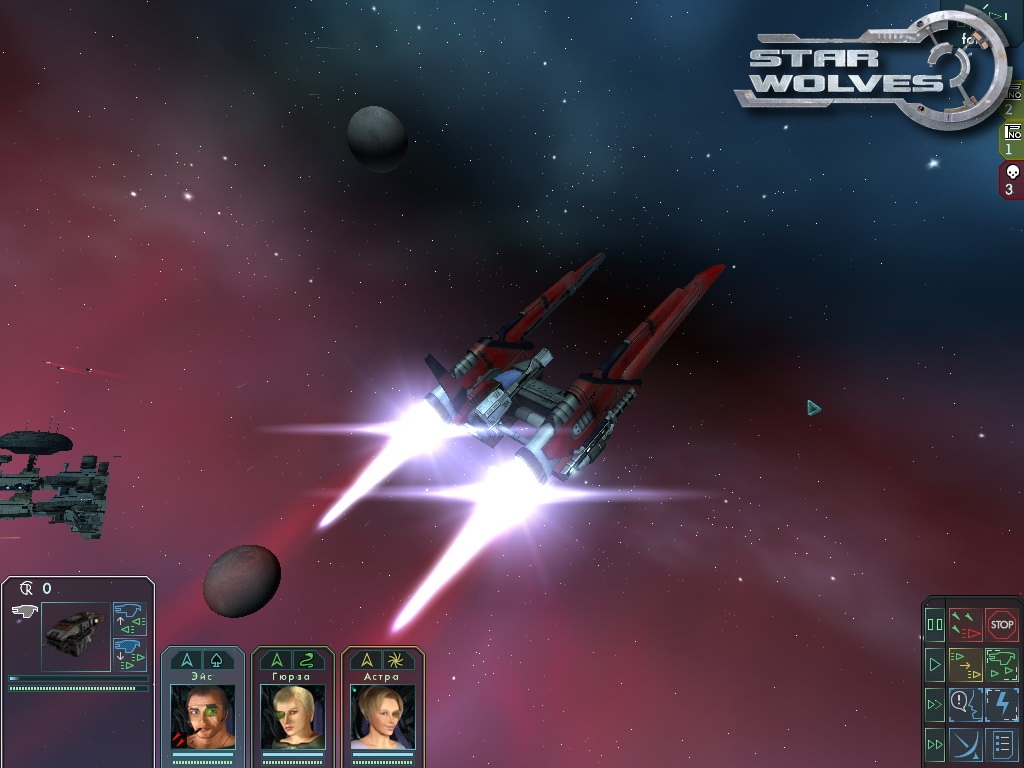 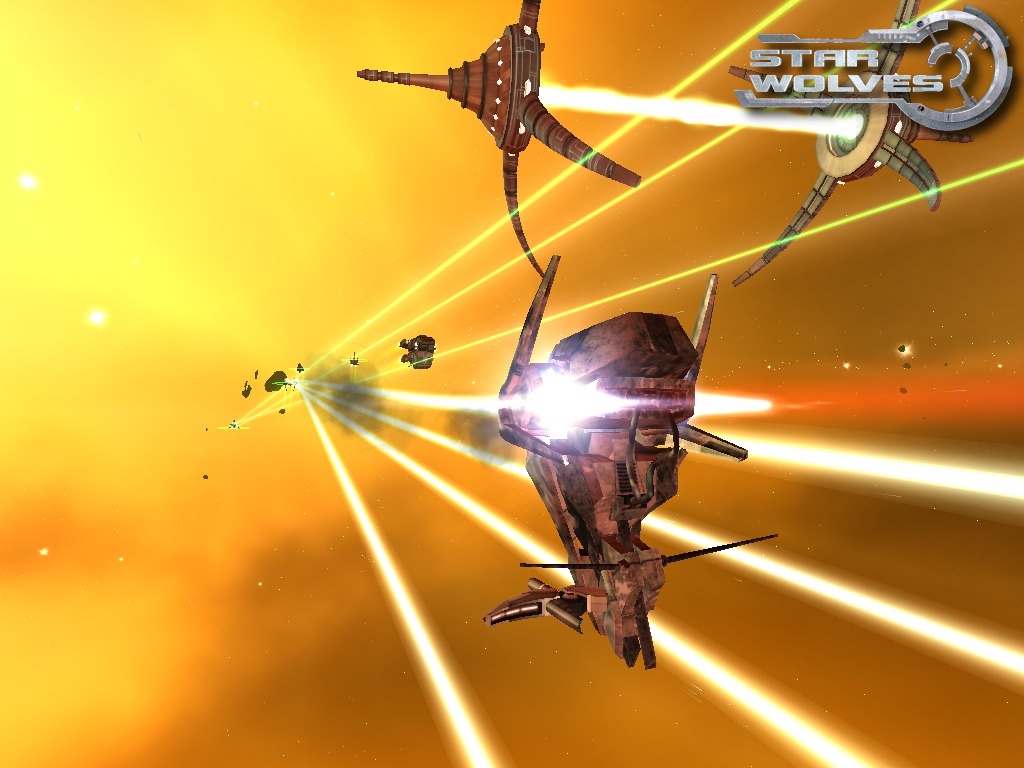 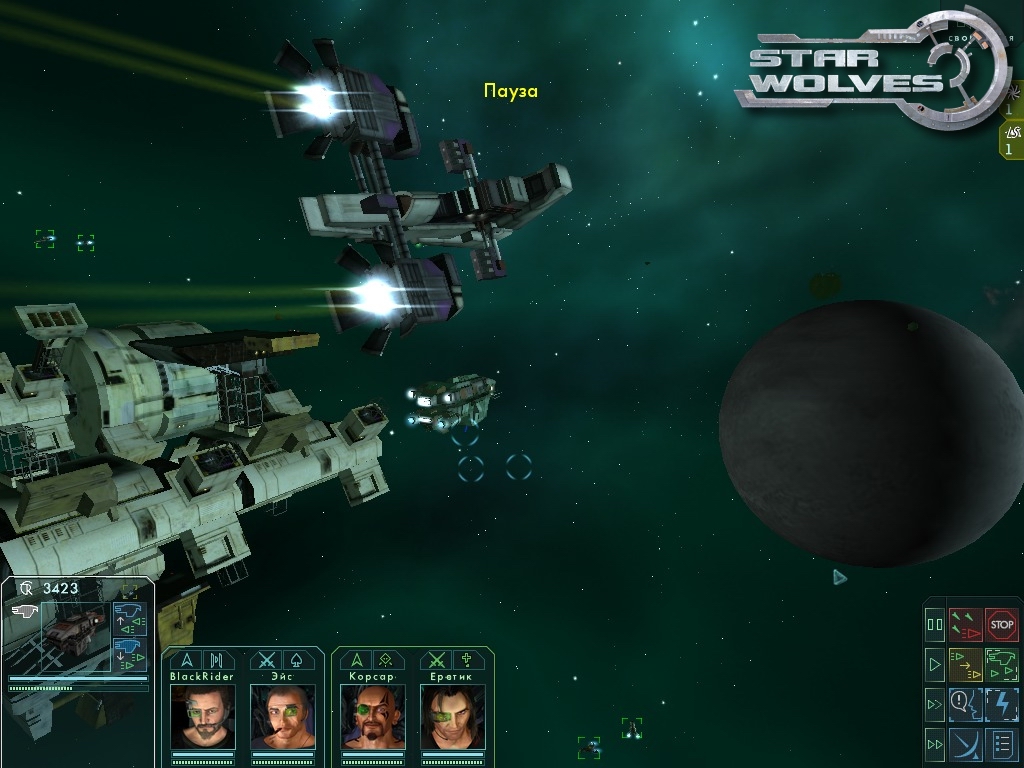