What is Rig n Roll?

Rig n Roll is a Simulation, Automobile Sim, Driving PC game, developed by SoftLab-NSK, available on Steam and published by .

Players will step into the shoes of a young man in the year 2014 as he arrives in California to pursue his dreams of road domination and capture the Californian cargo transportation market. There are miles of highways to conquer and cities and towns to reach as he becomes the greatest trucker on the highways. 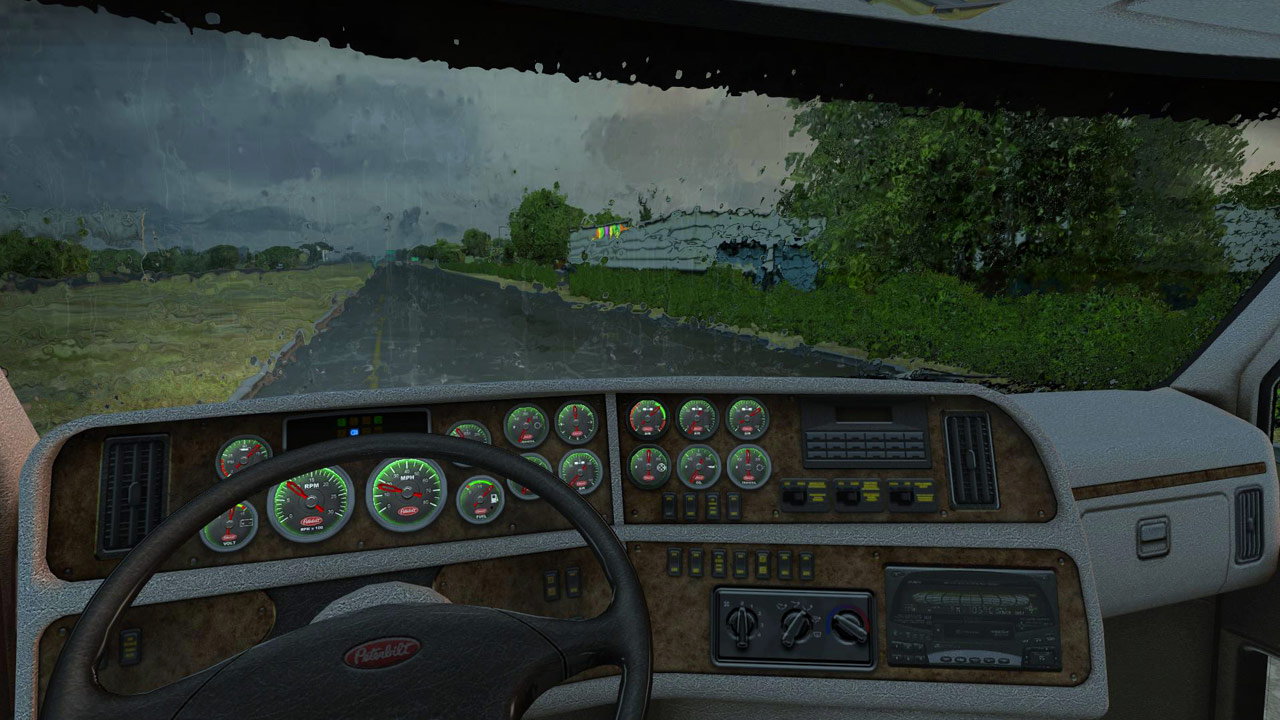 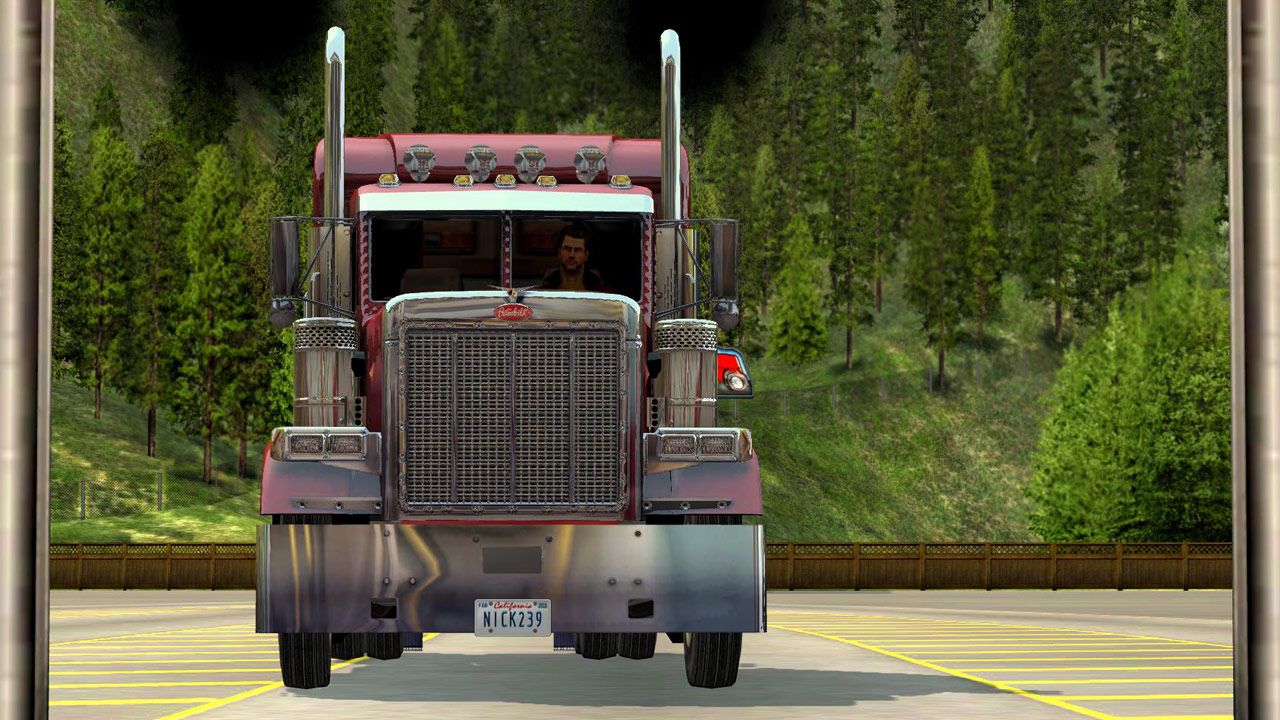 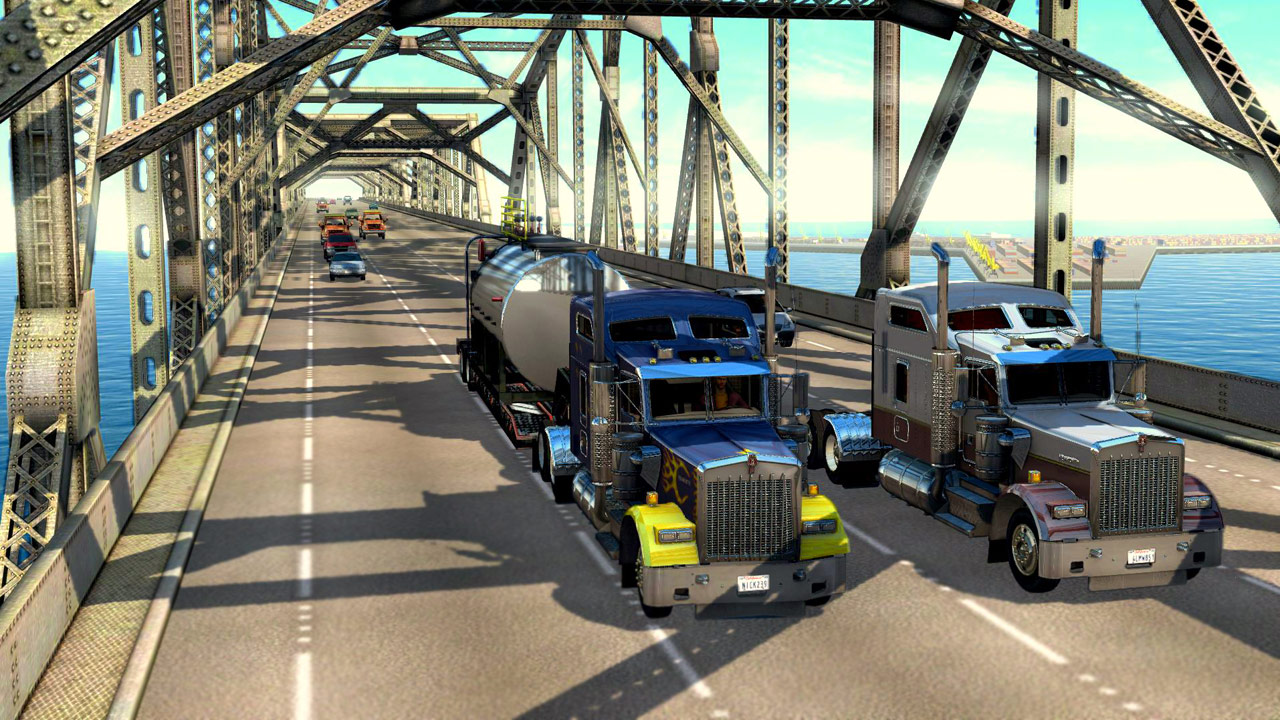 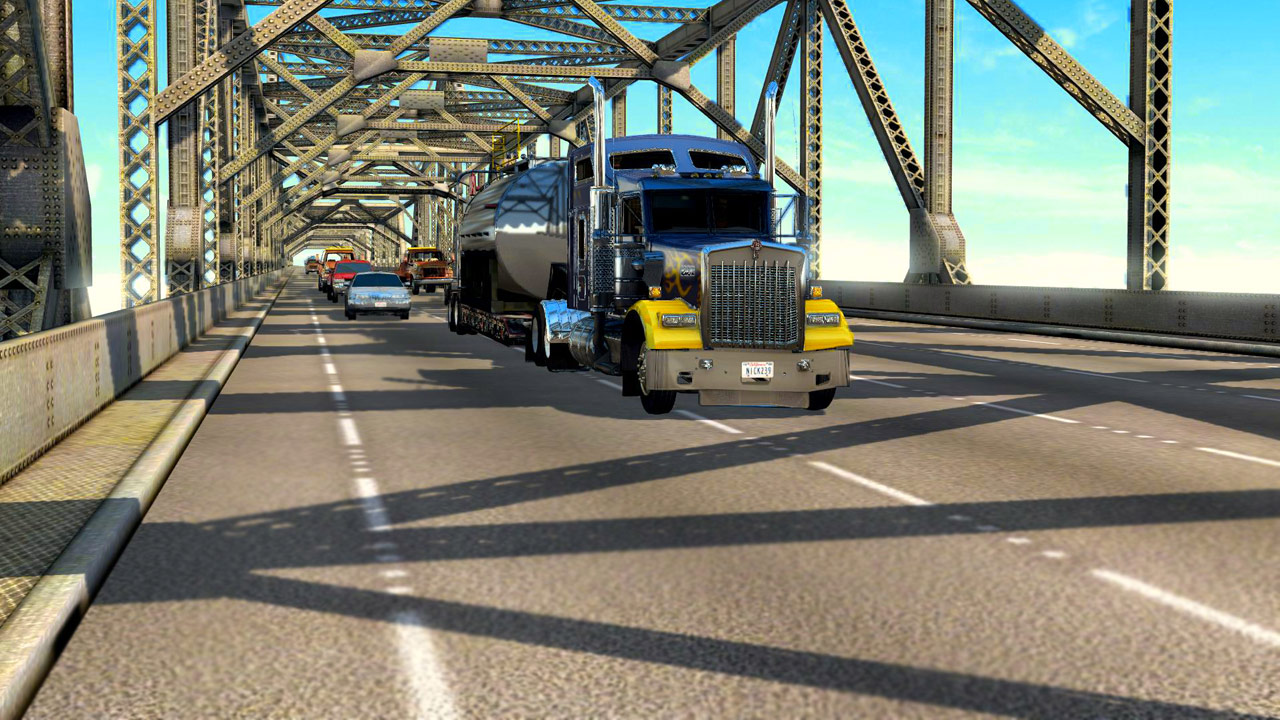 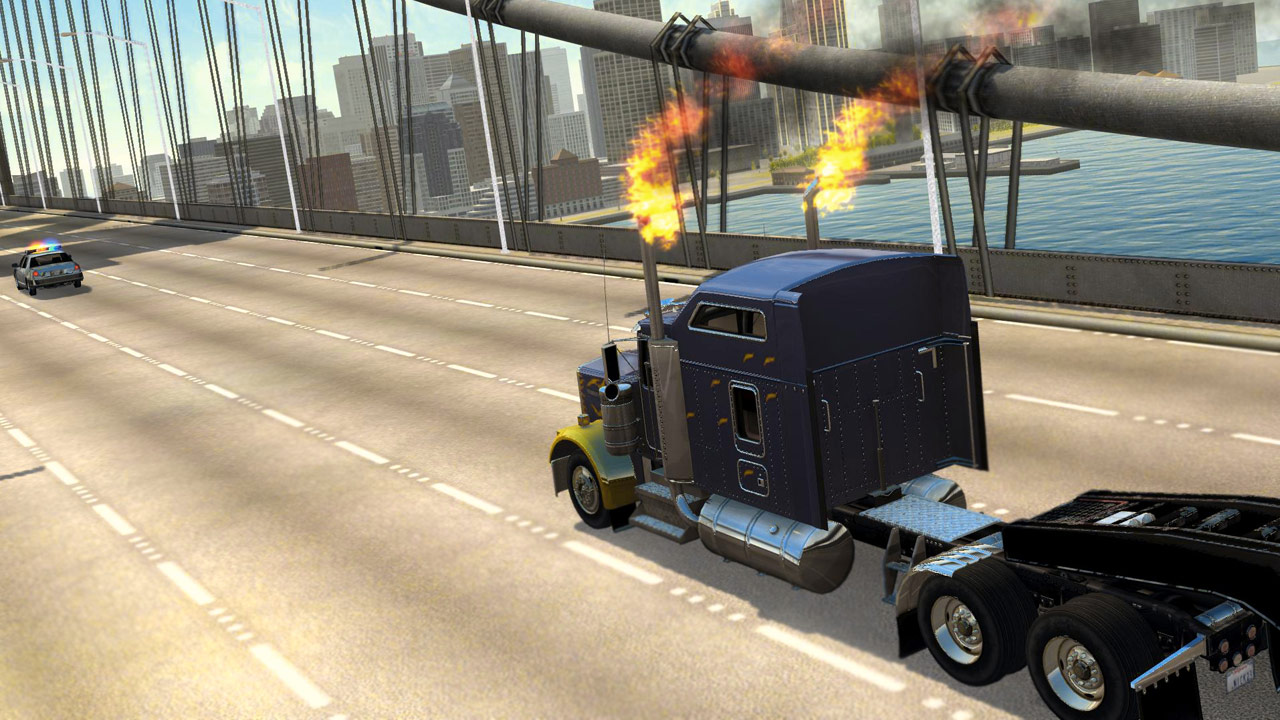 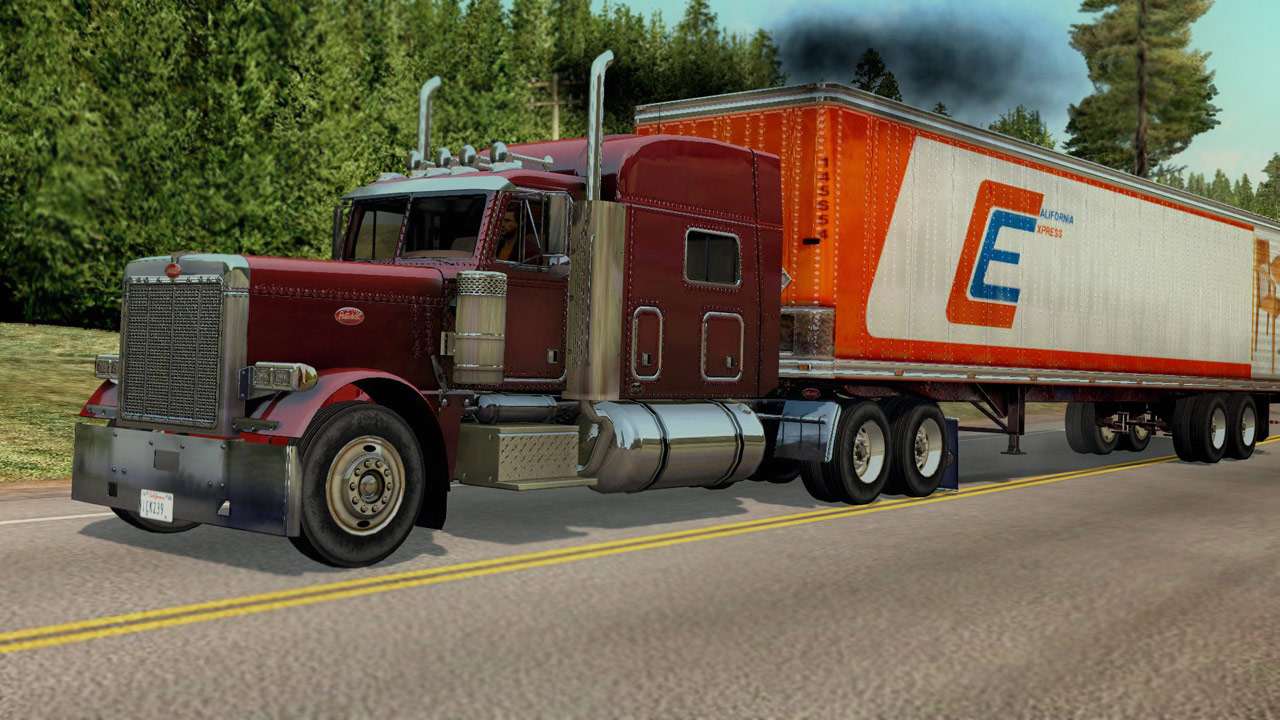 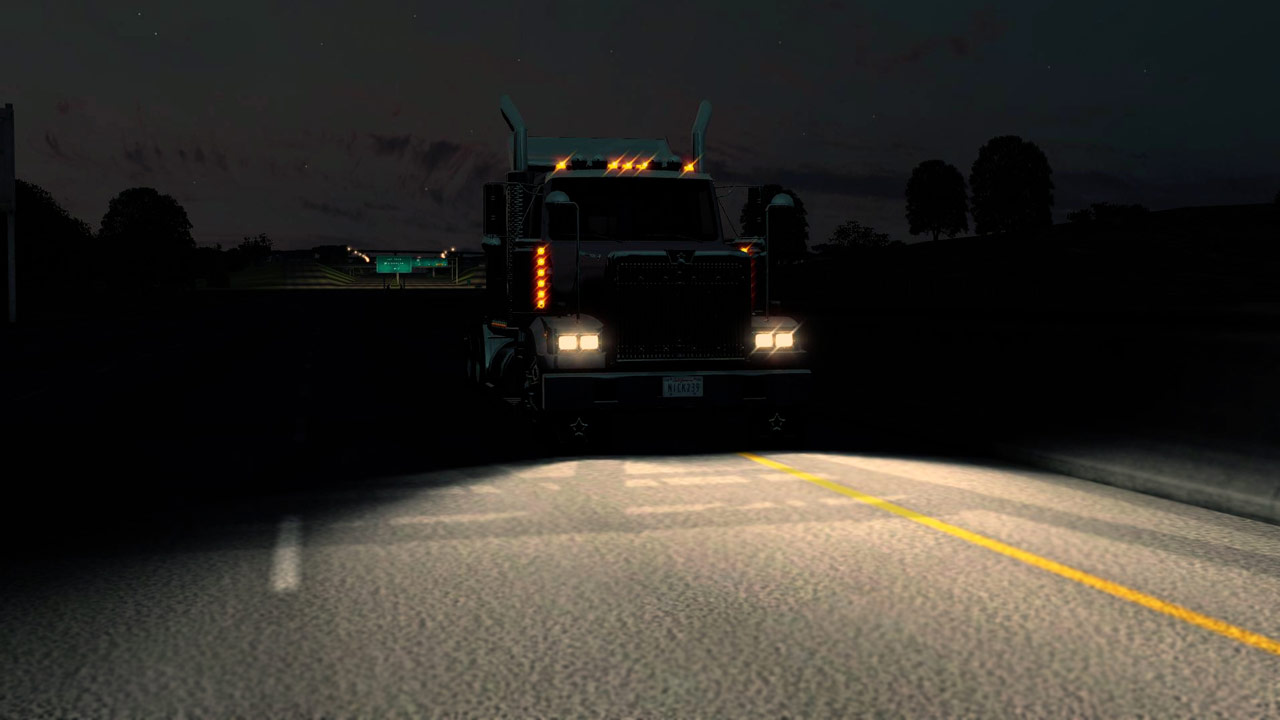 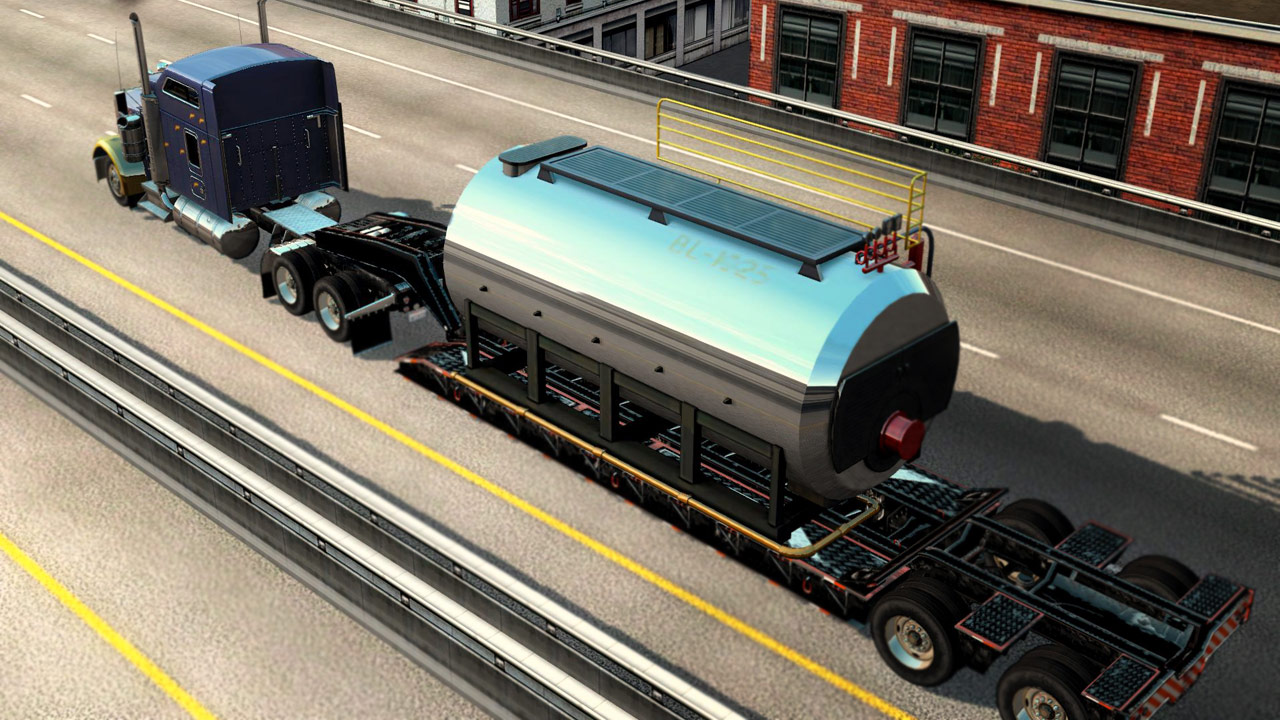 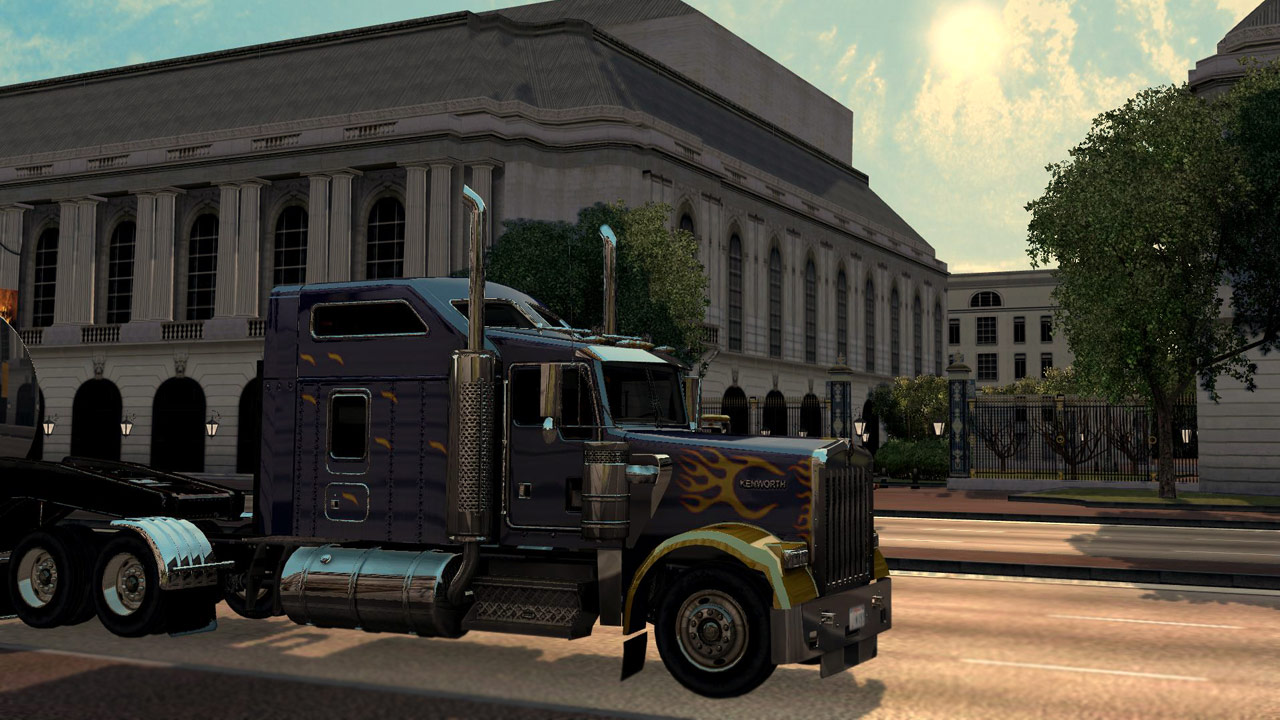 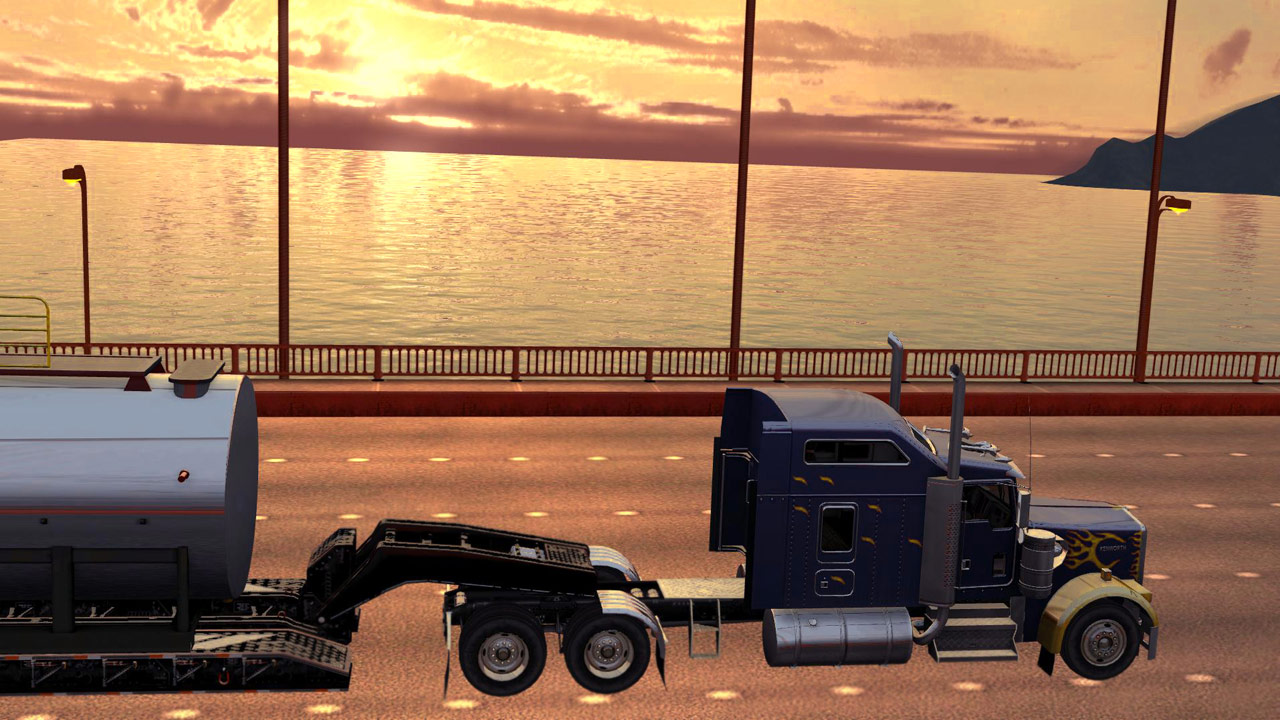 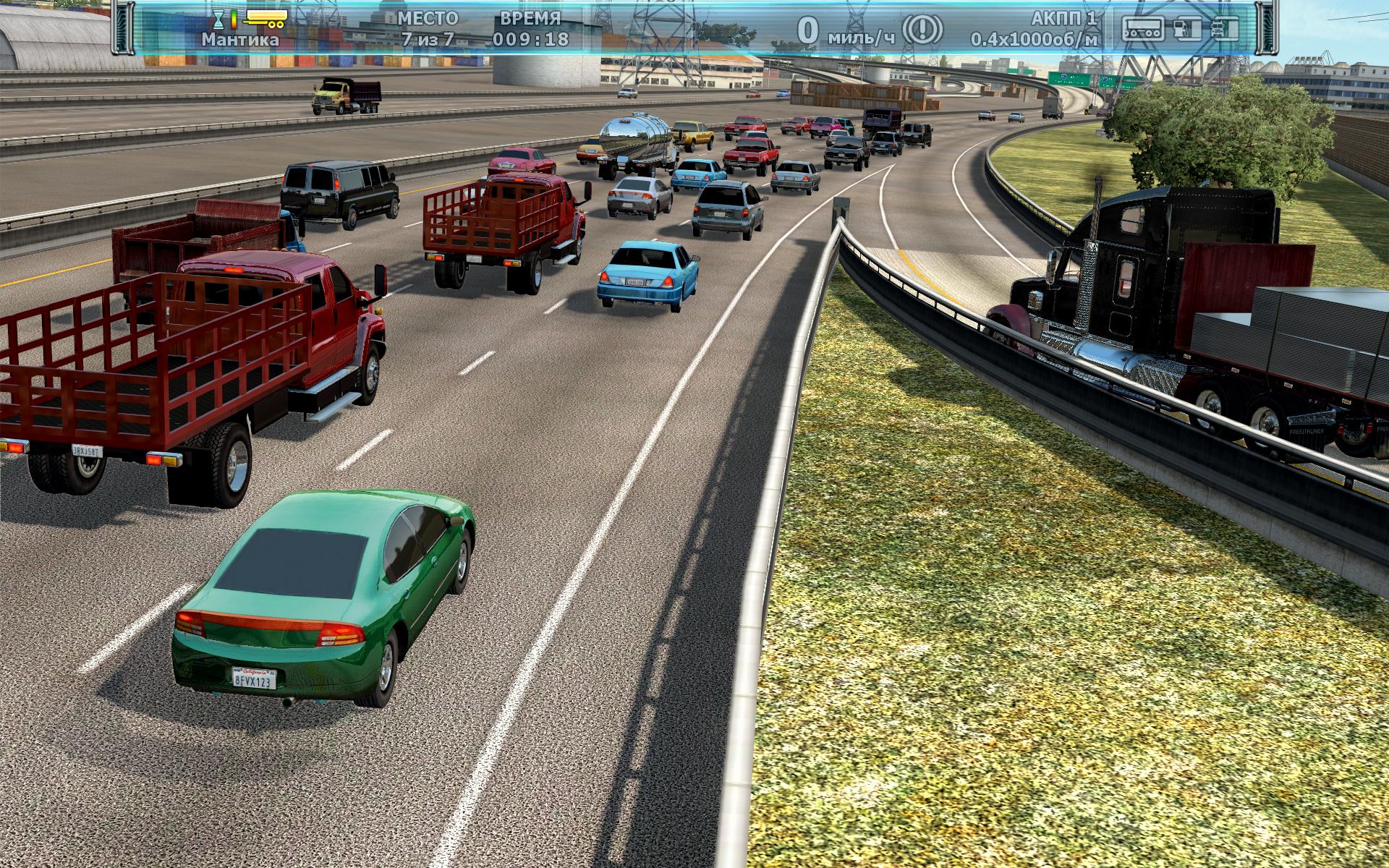 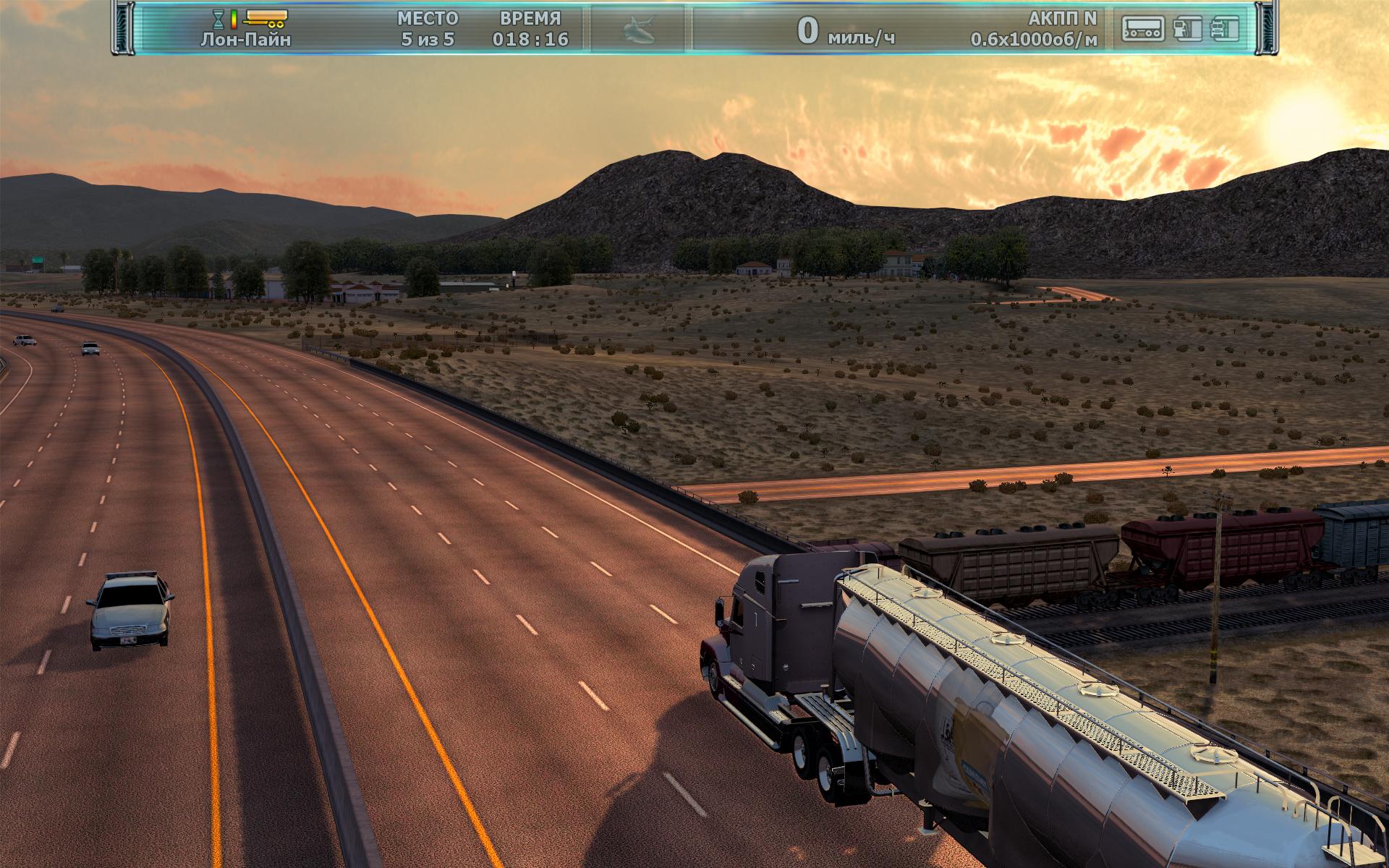 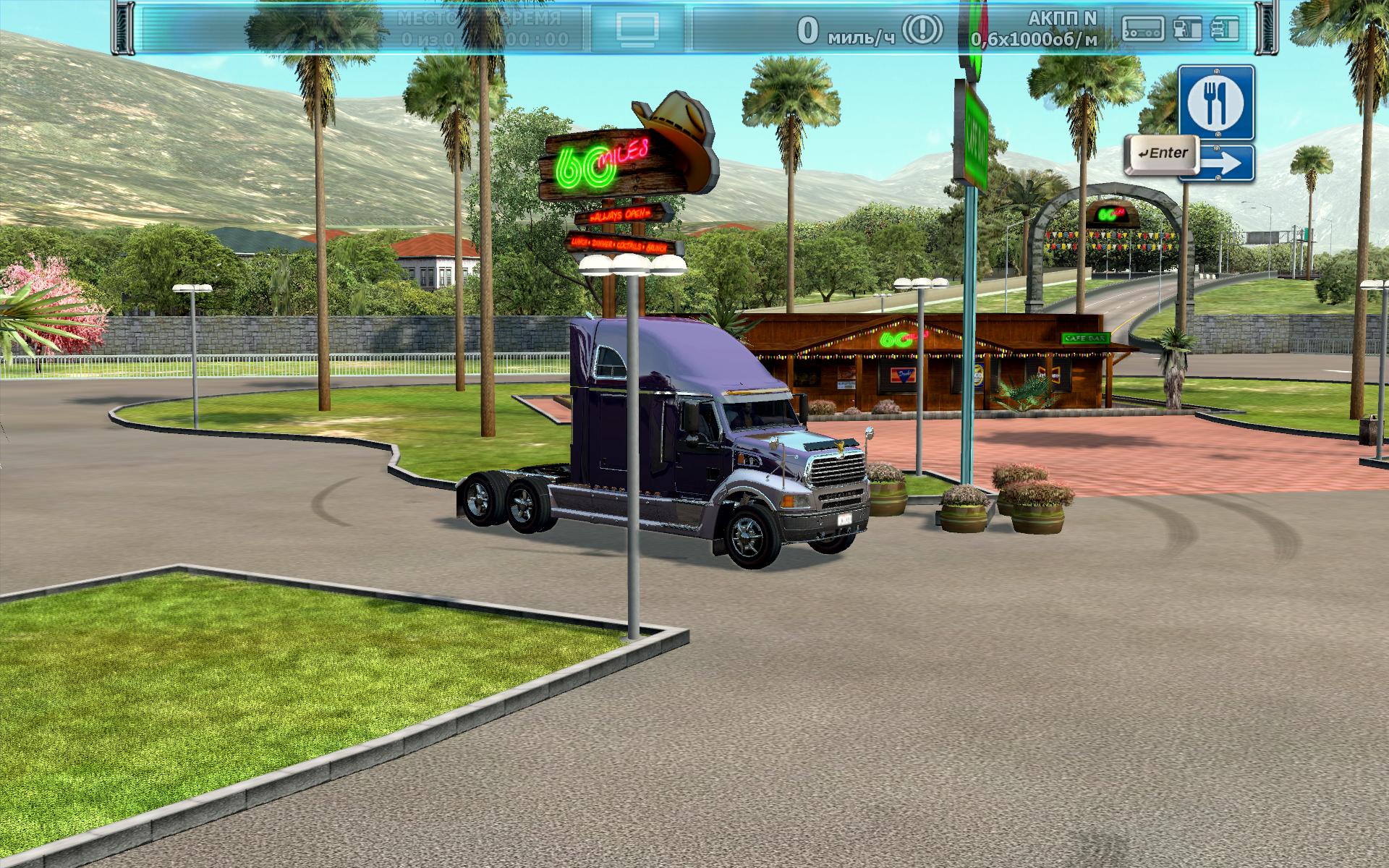 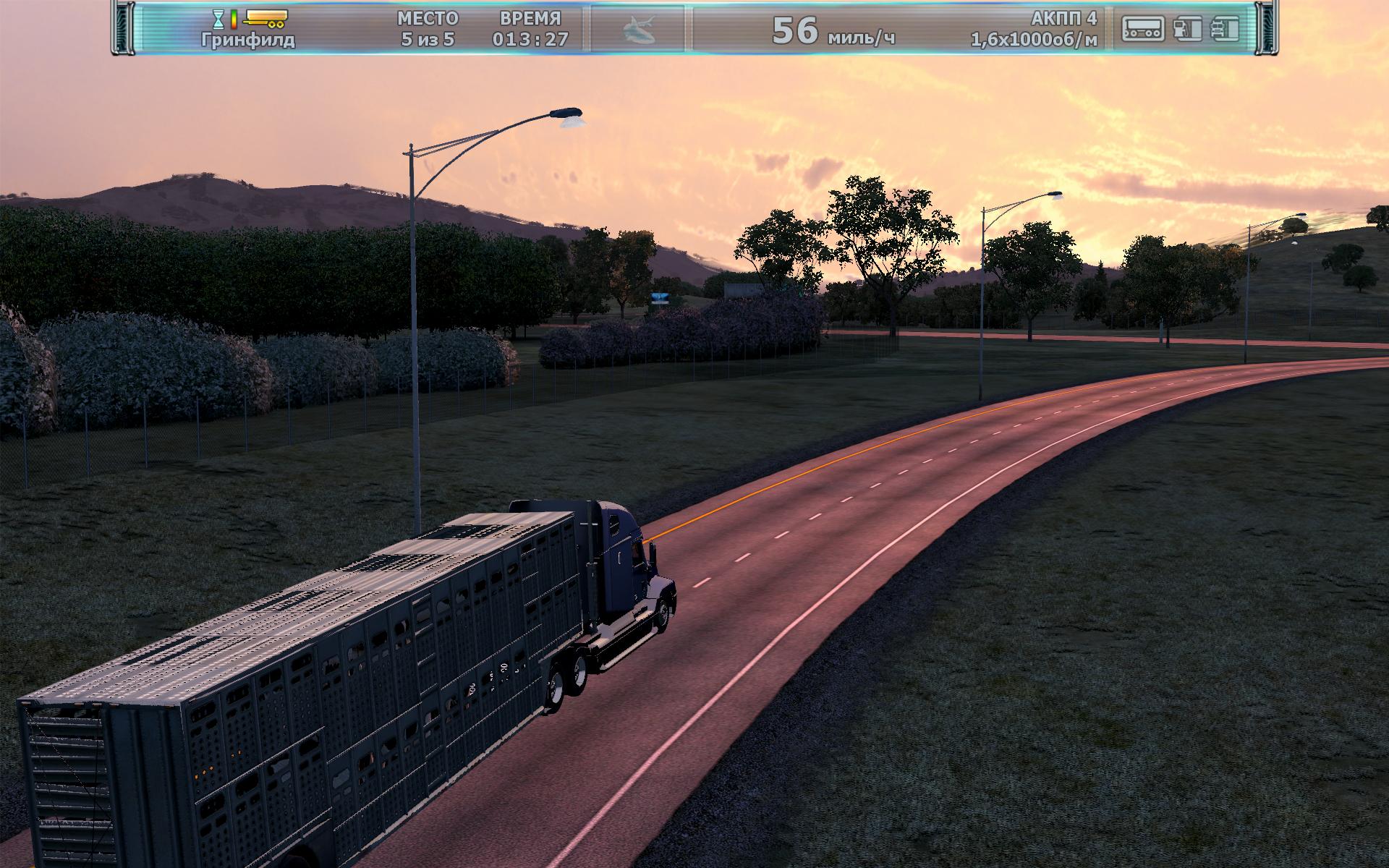 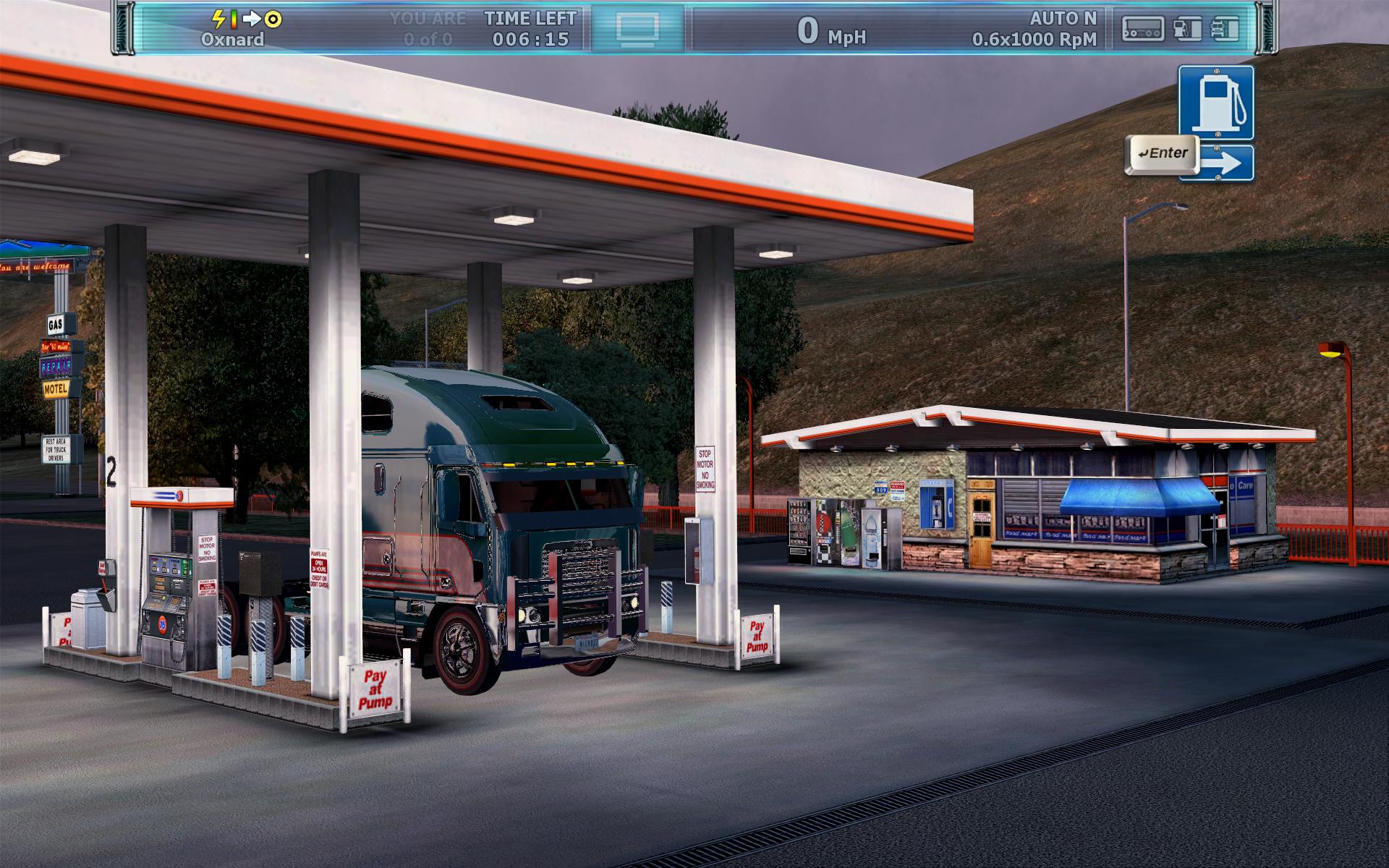 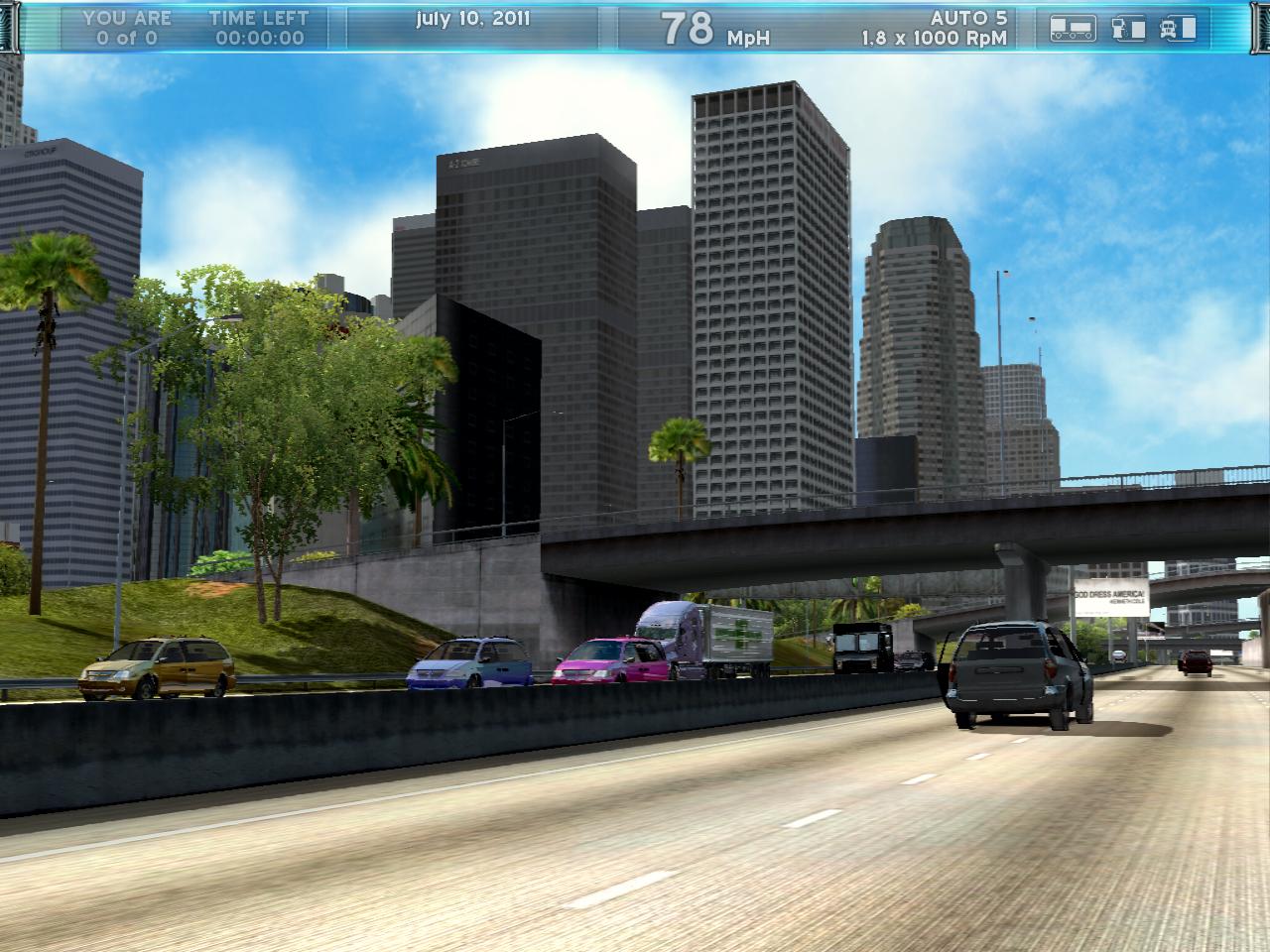 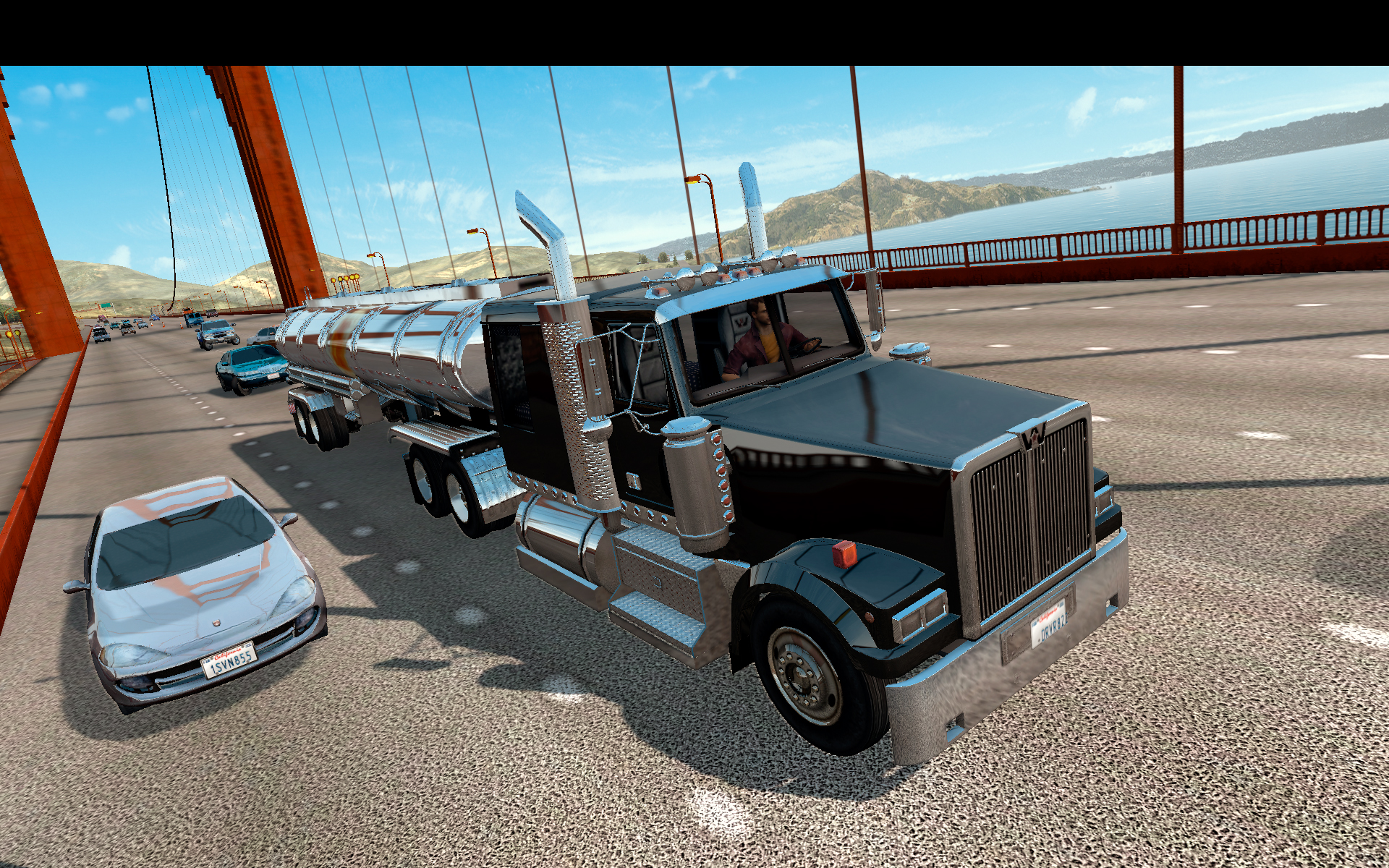 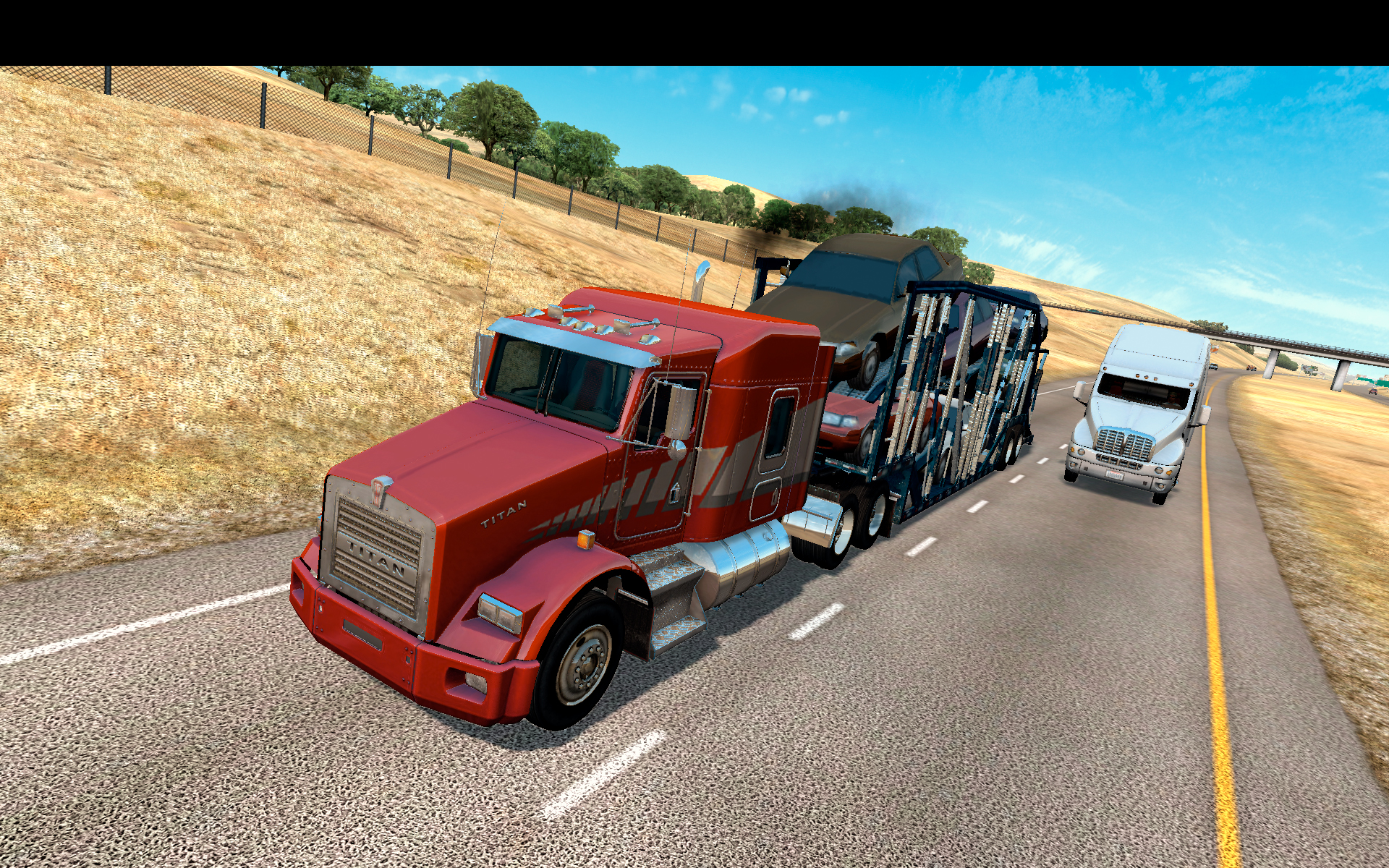