What is Left 4 Dead?

Left 4 Dead is a Zombies, Co-op, Multiplayer PC game, developed by , available on Steam and published by .

From Valve (the creators of Counter-Strike, Half-Life and more) comes Left 4 Dead, a co-op action horror game for the PC and Xbox 360 that casts up to four players in an epic struggle for survival against swarming zombie hordes and terrifying mutant monsters. 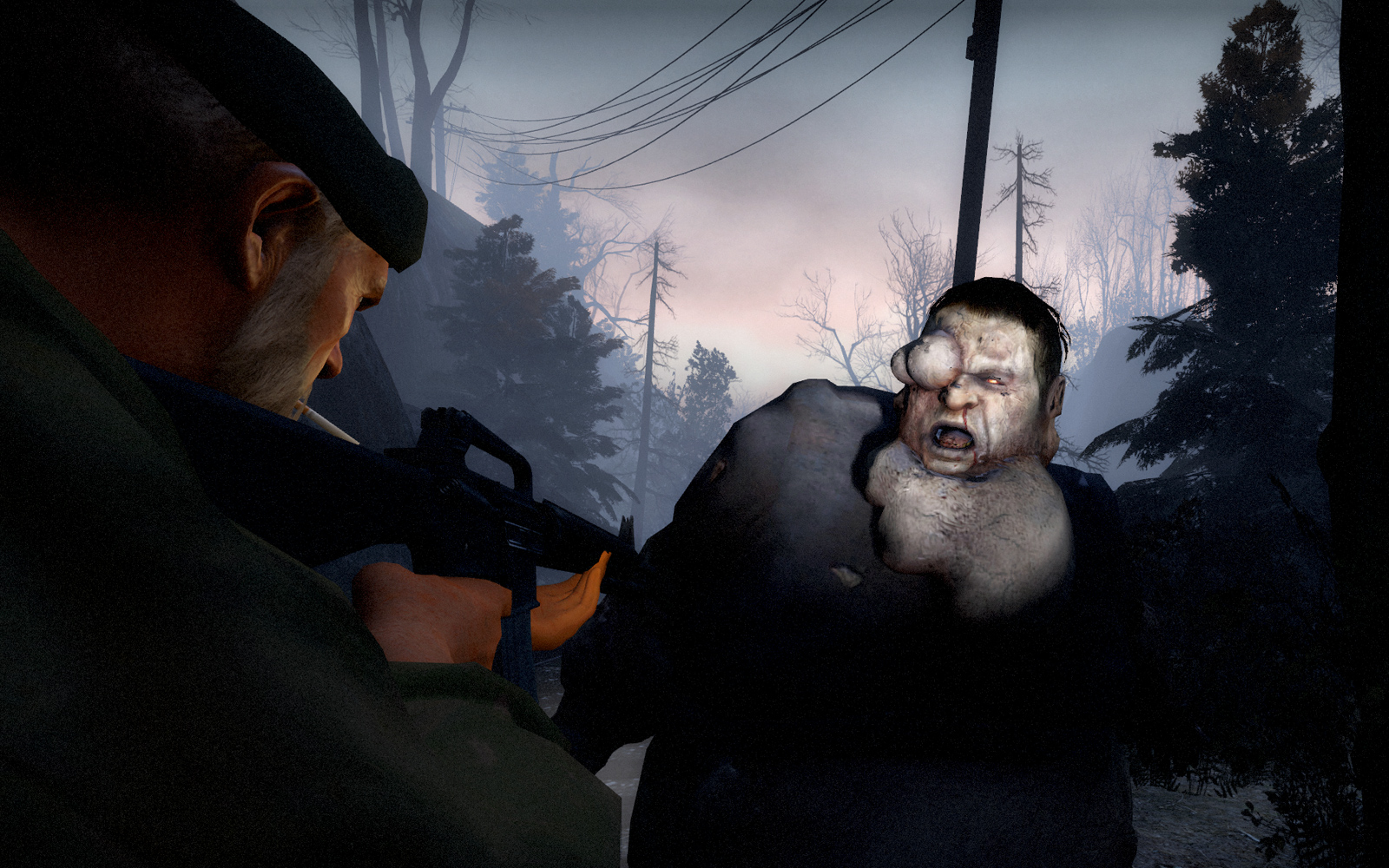 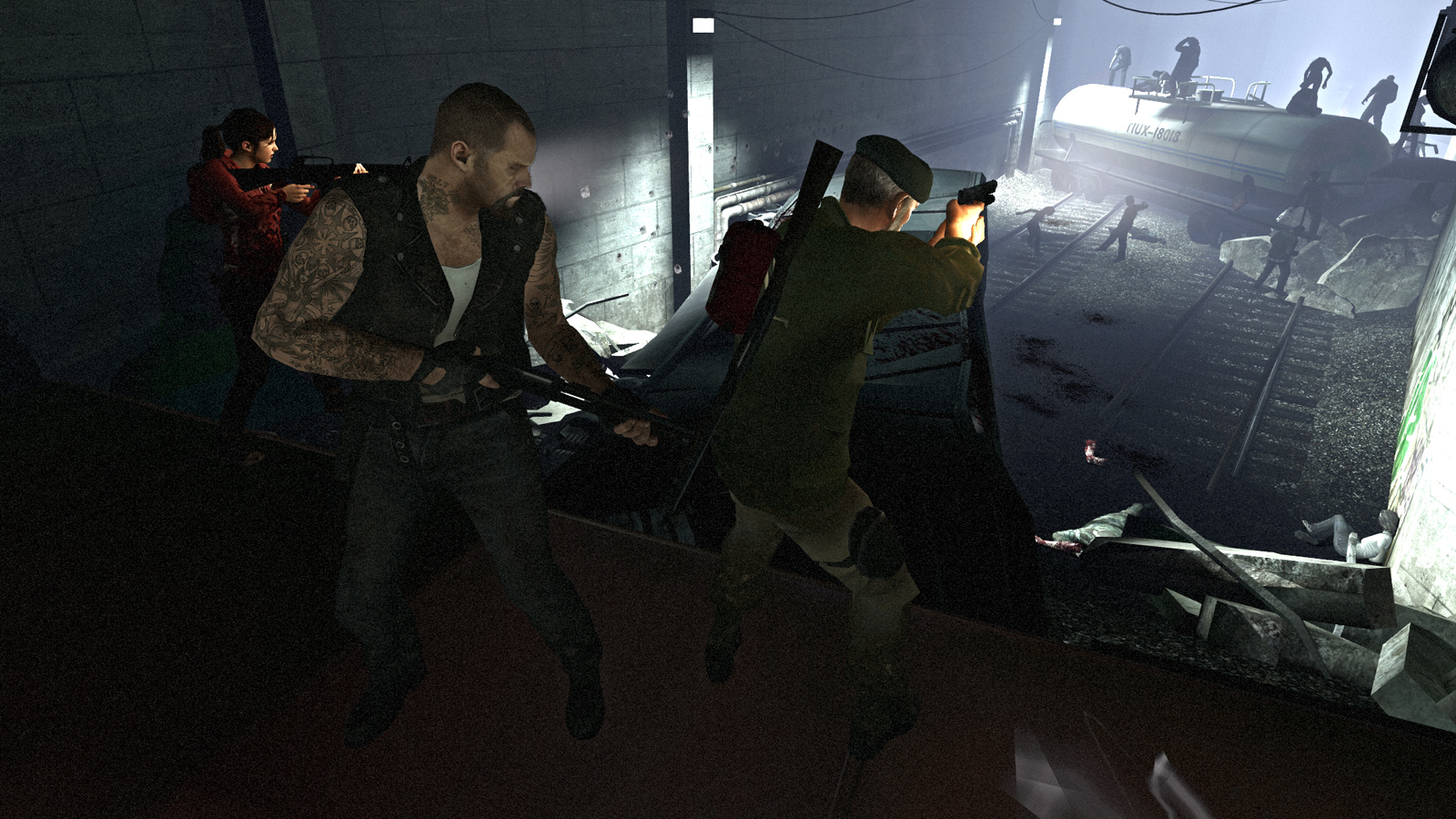 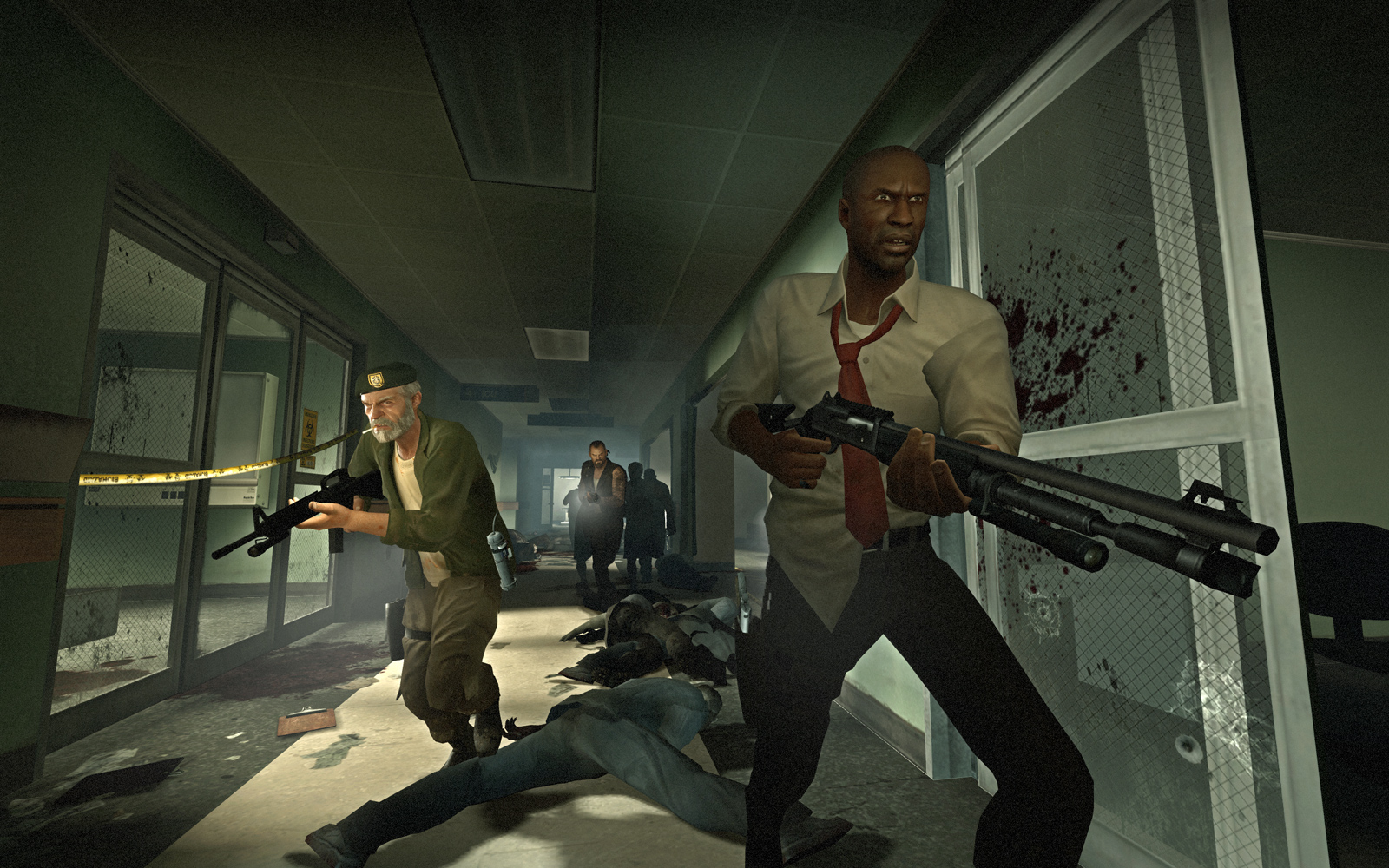 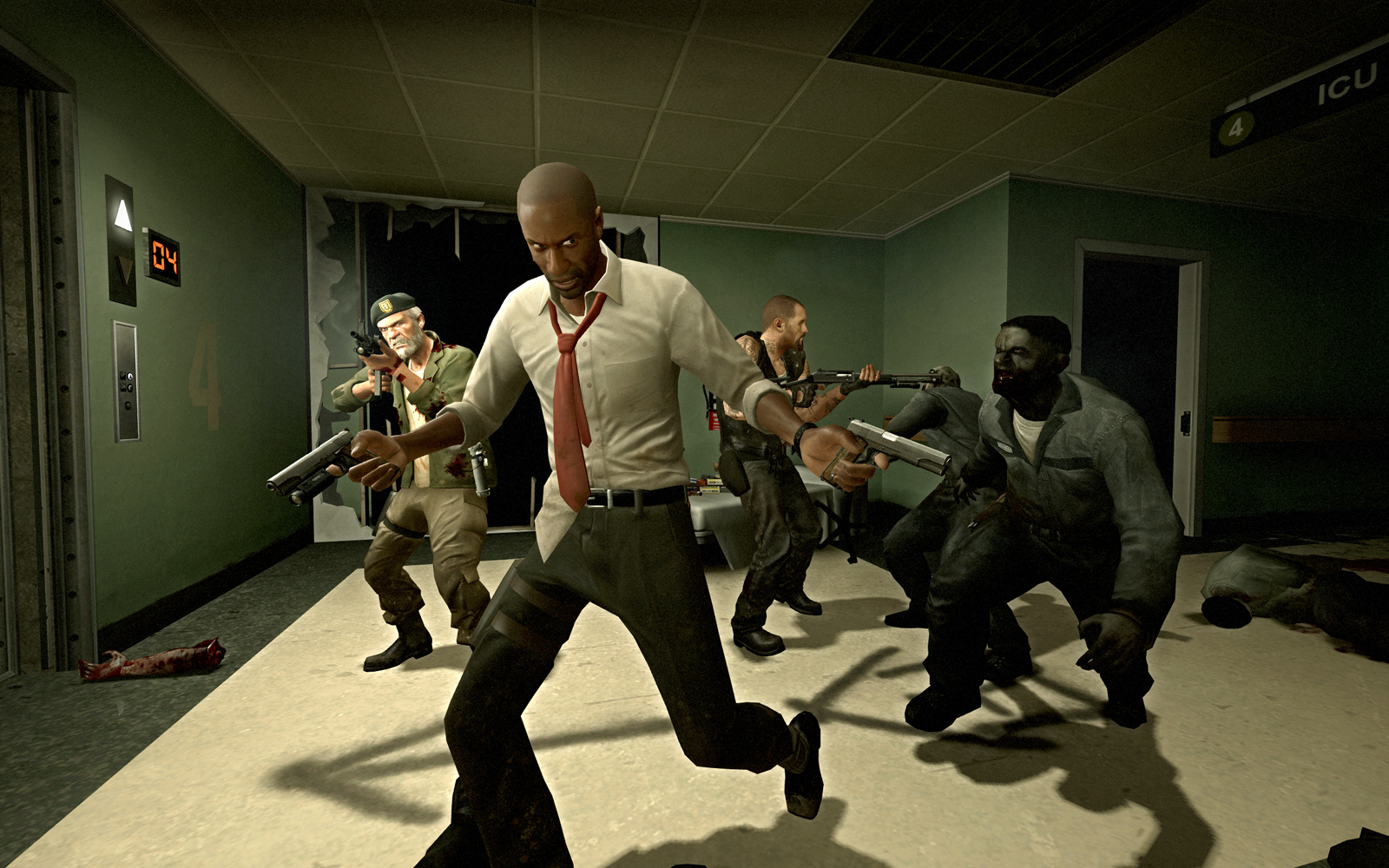 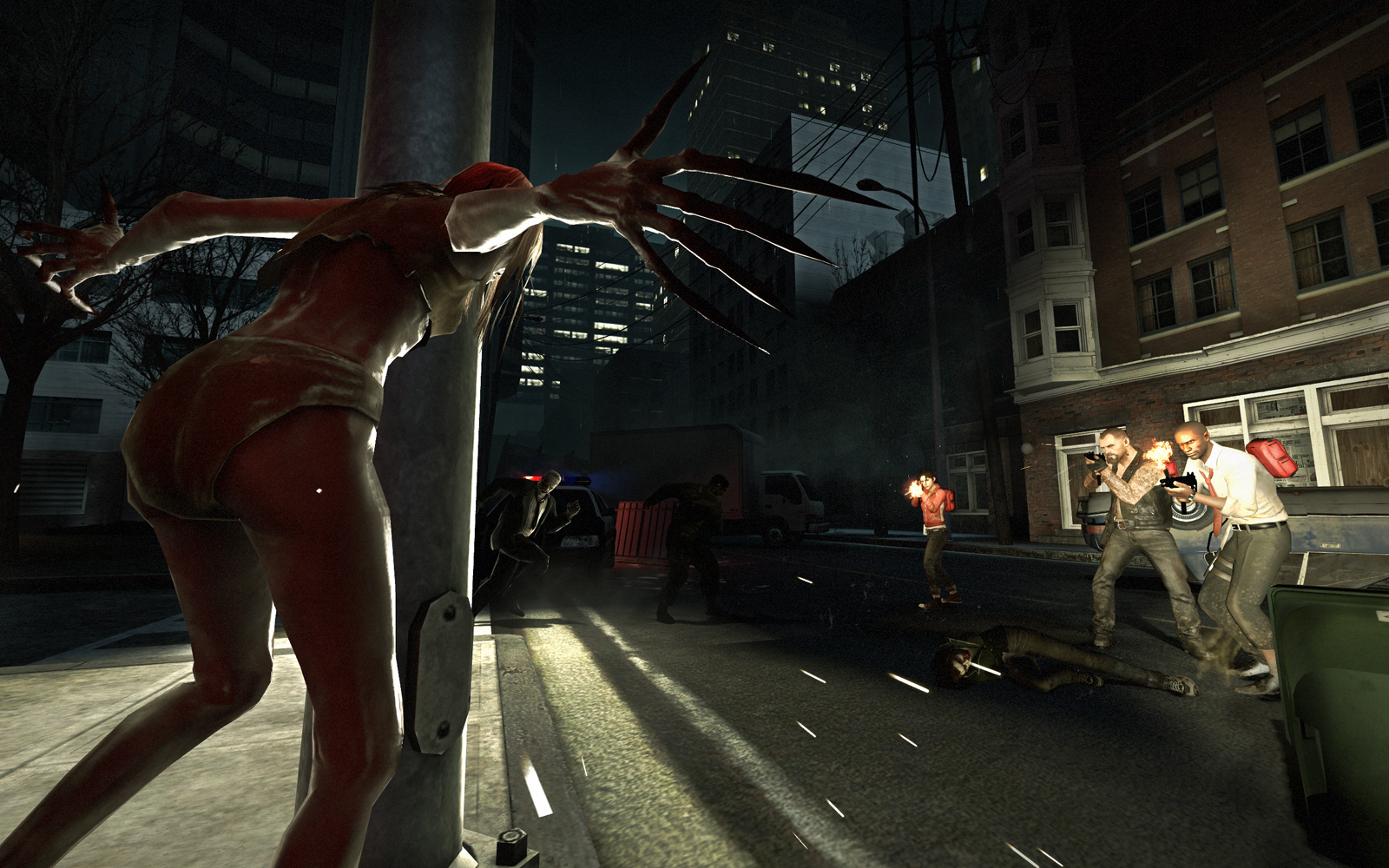 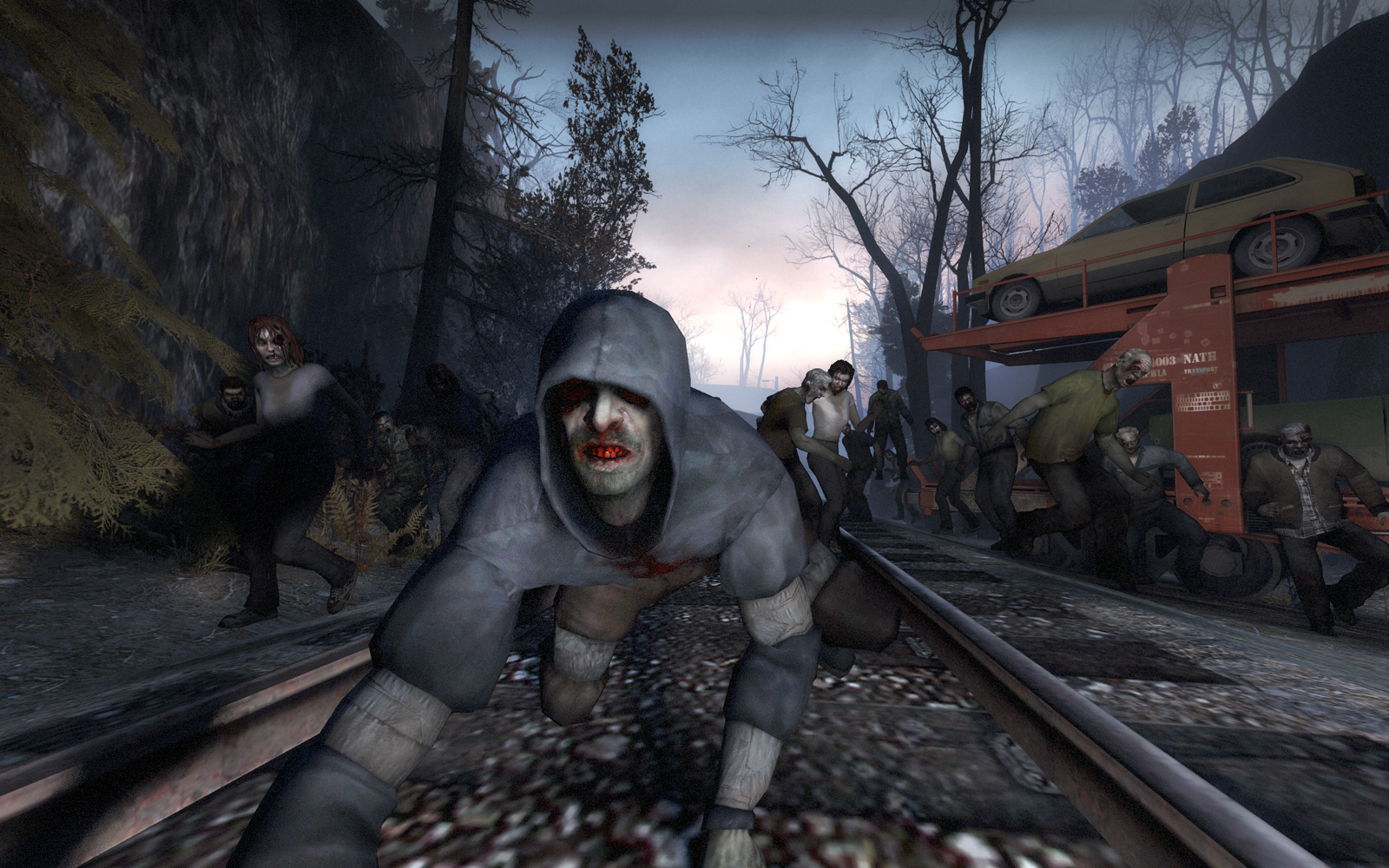 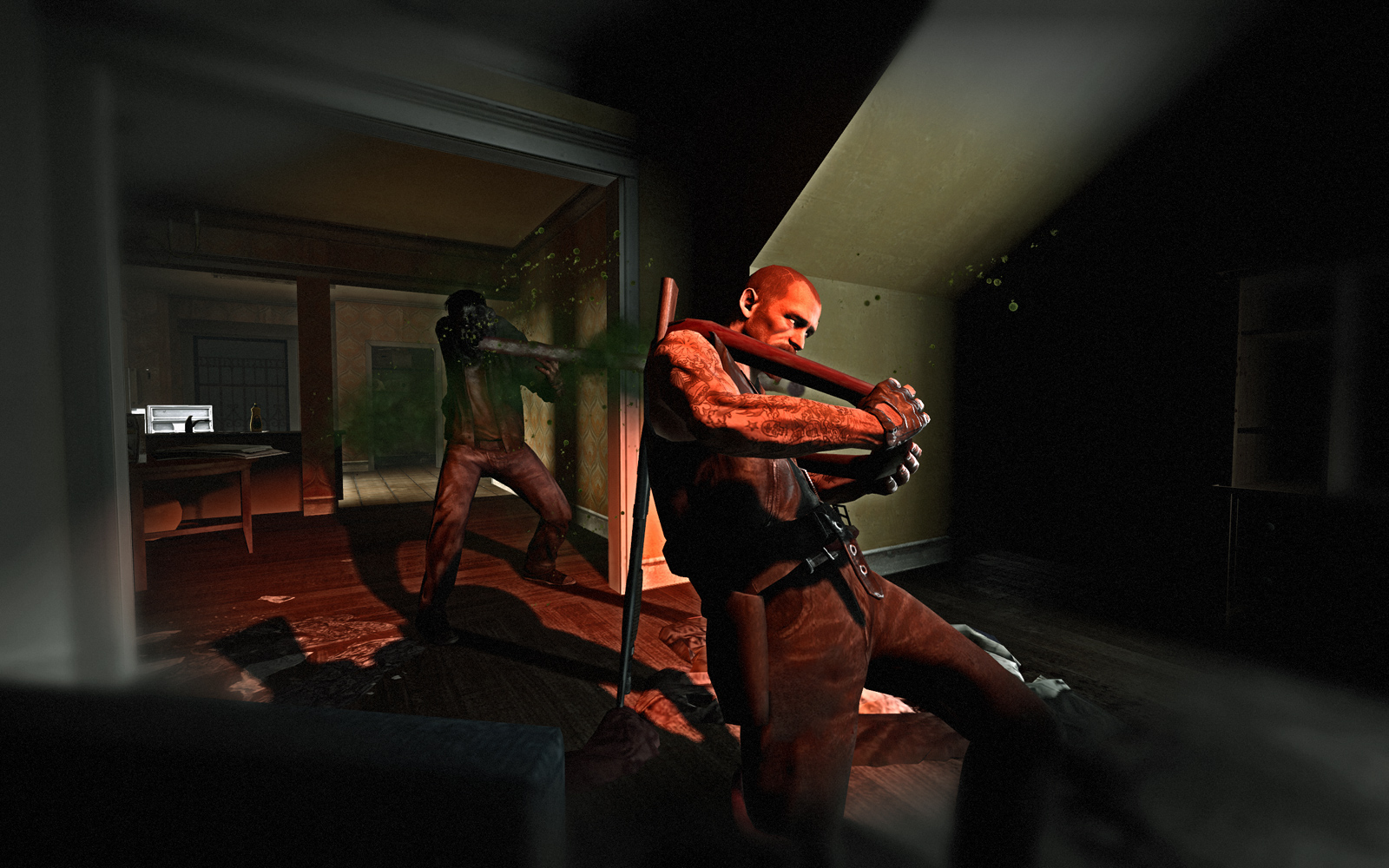 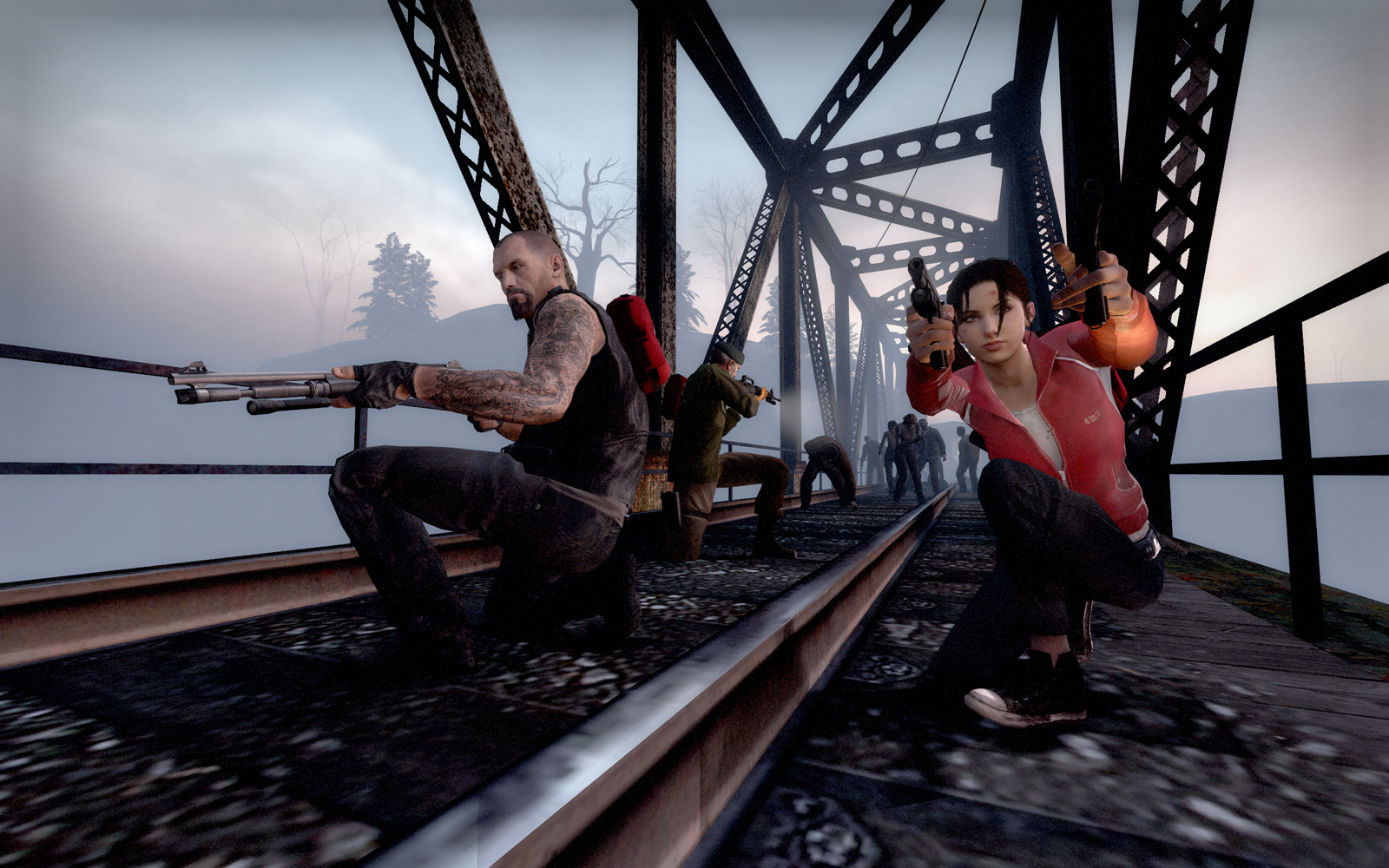 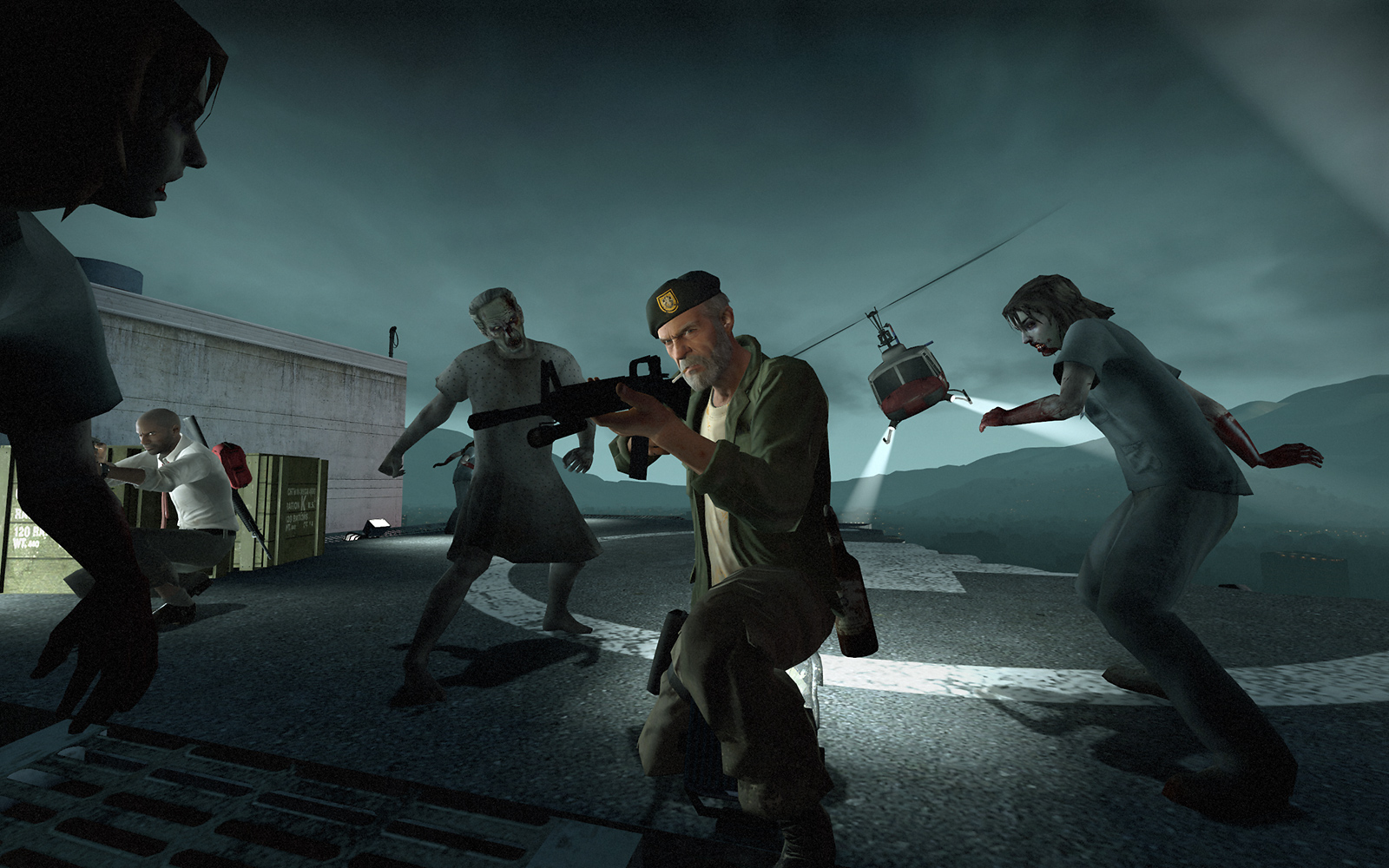 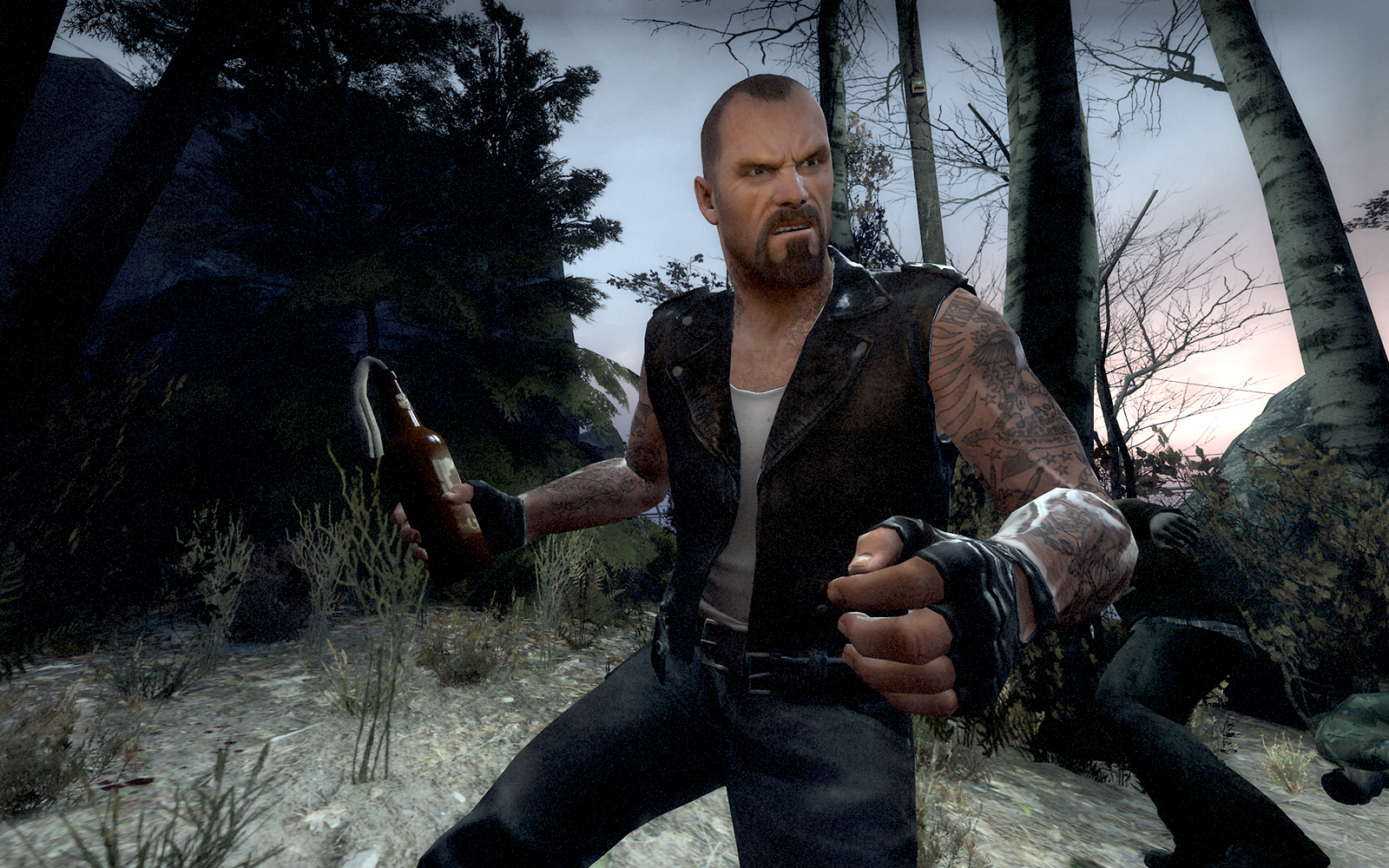 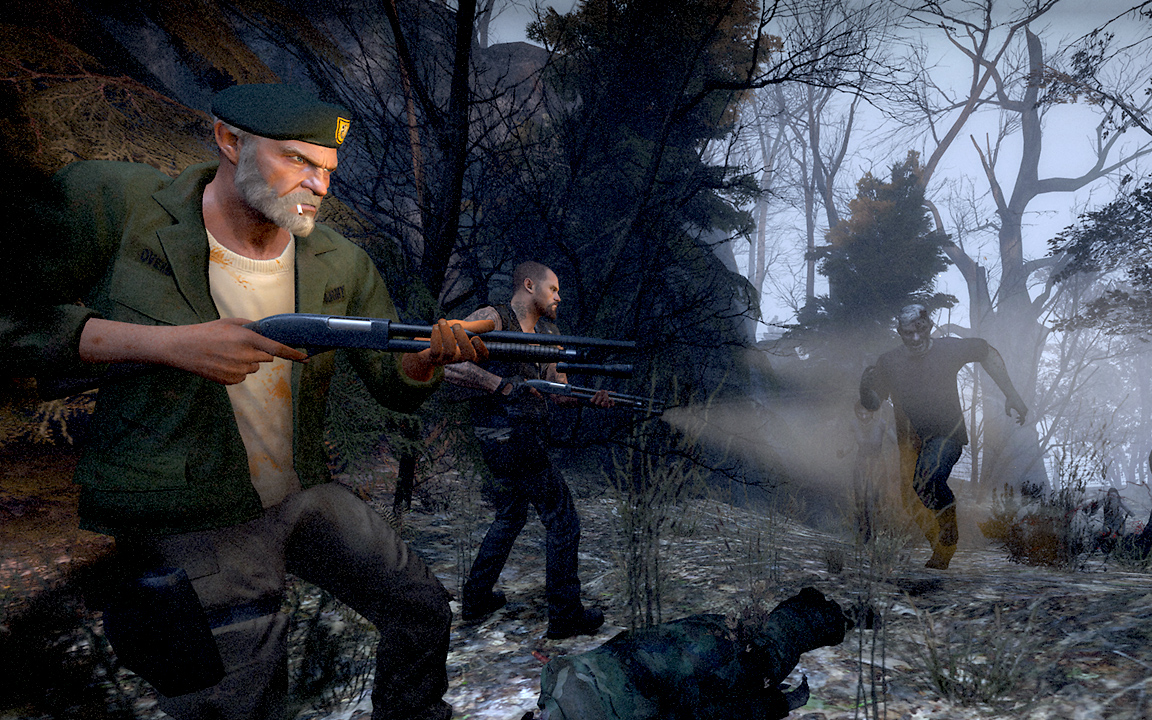 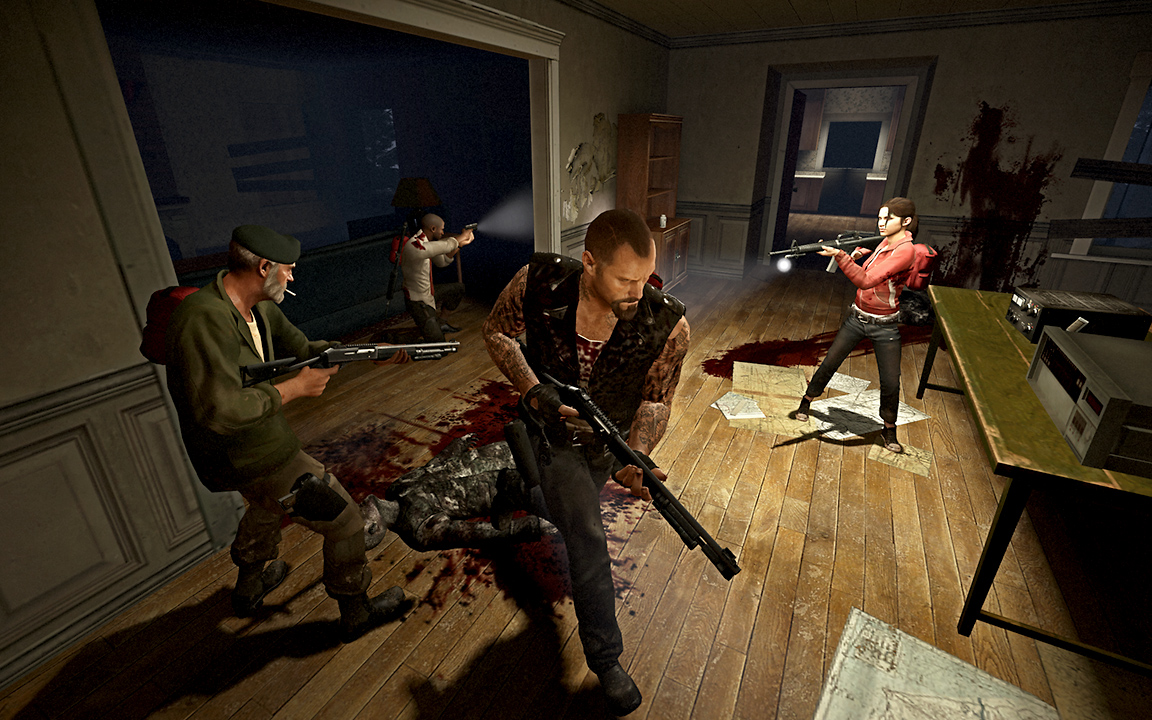