After having banned the influence of the gods in Myrtana, the nameless hero and Xardas have left this world in order to prevail the balance of power. In their exile located somewhere between space and time, they watch the actions of the mortal beings. 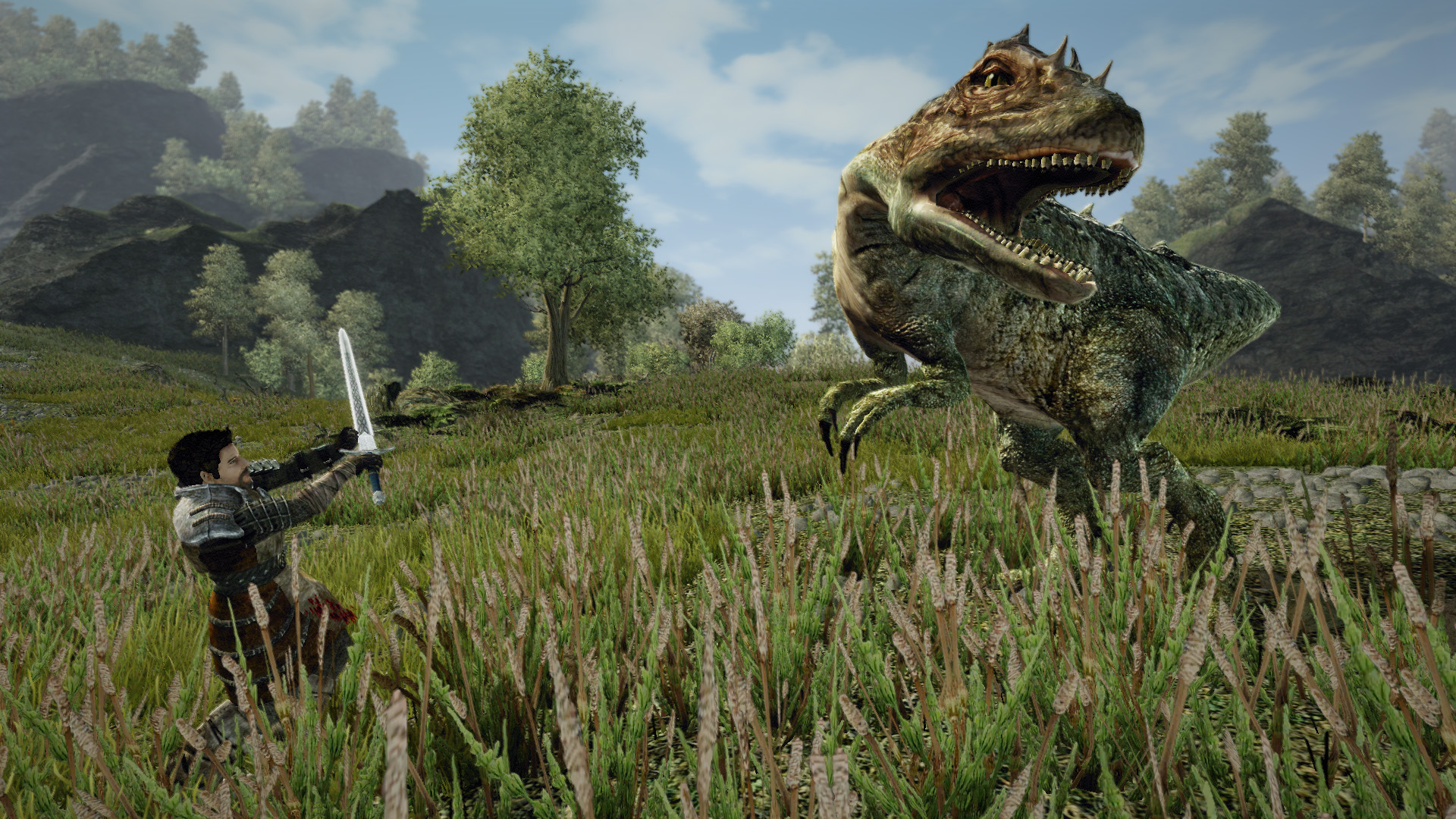 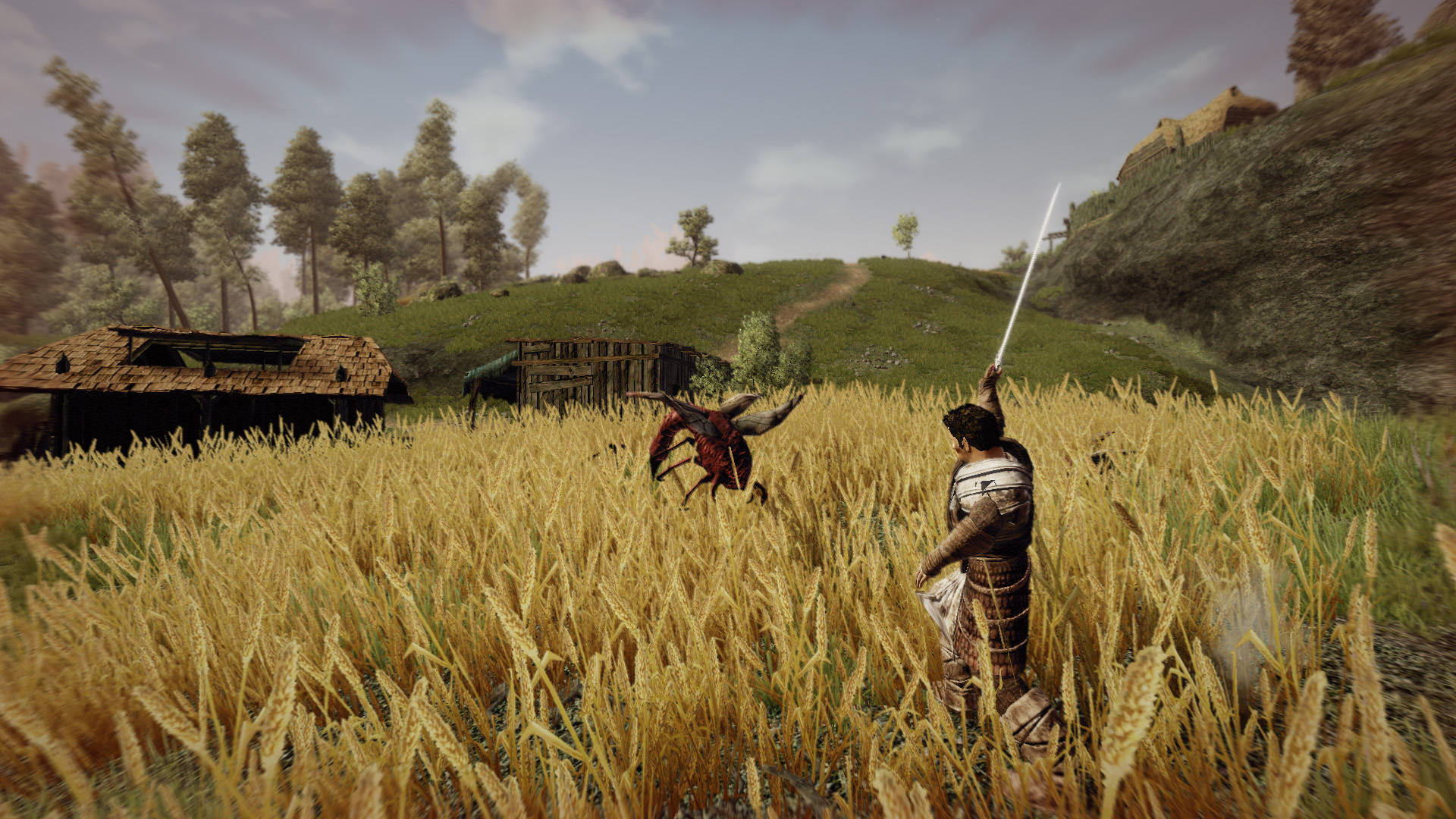 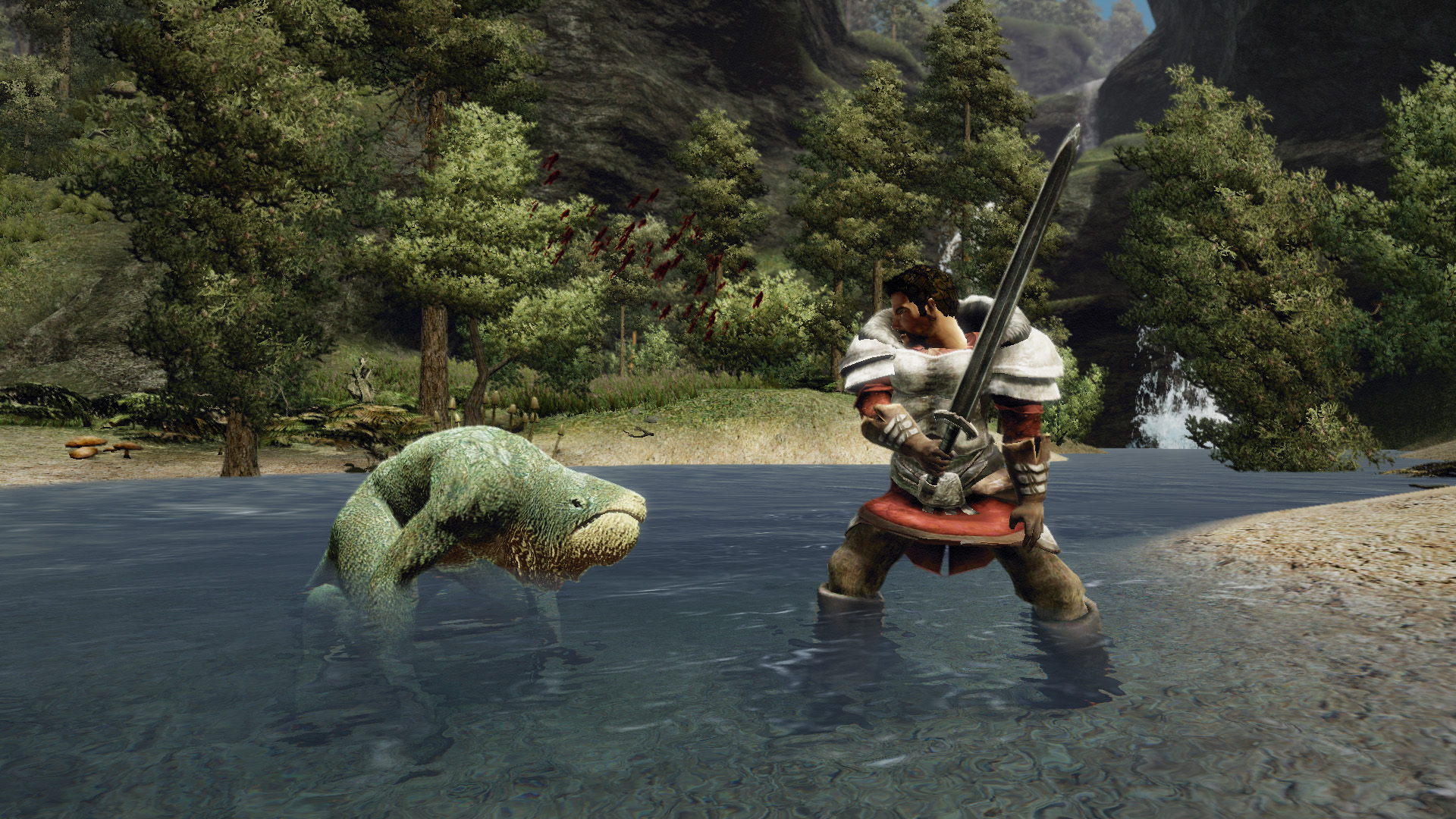 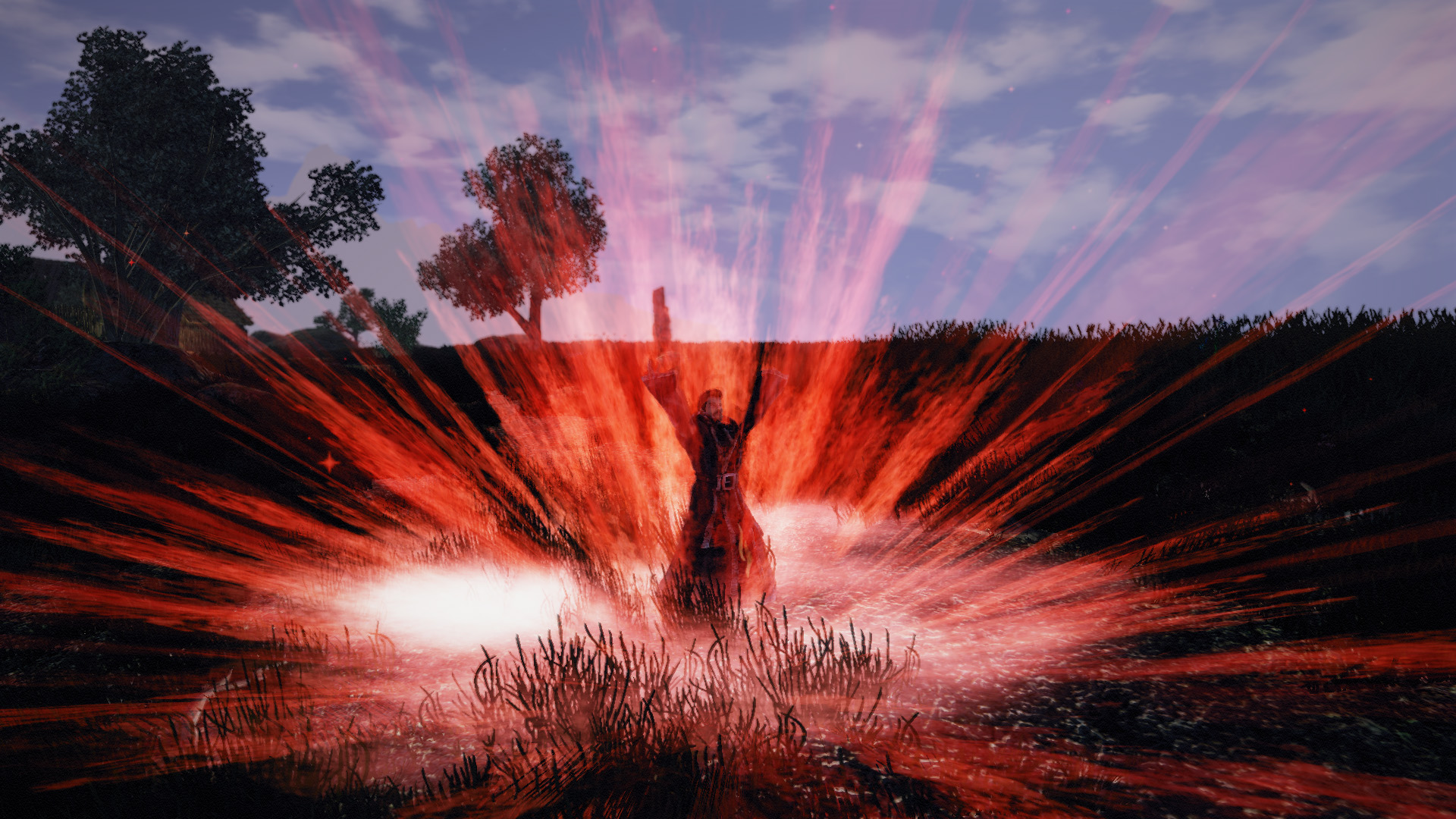 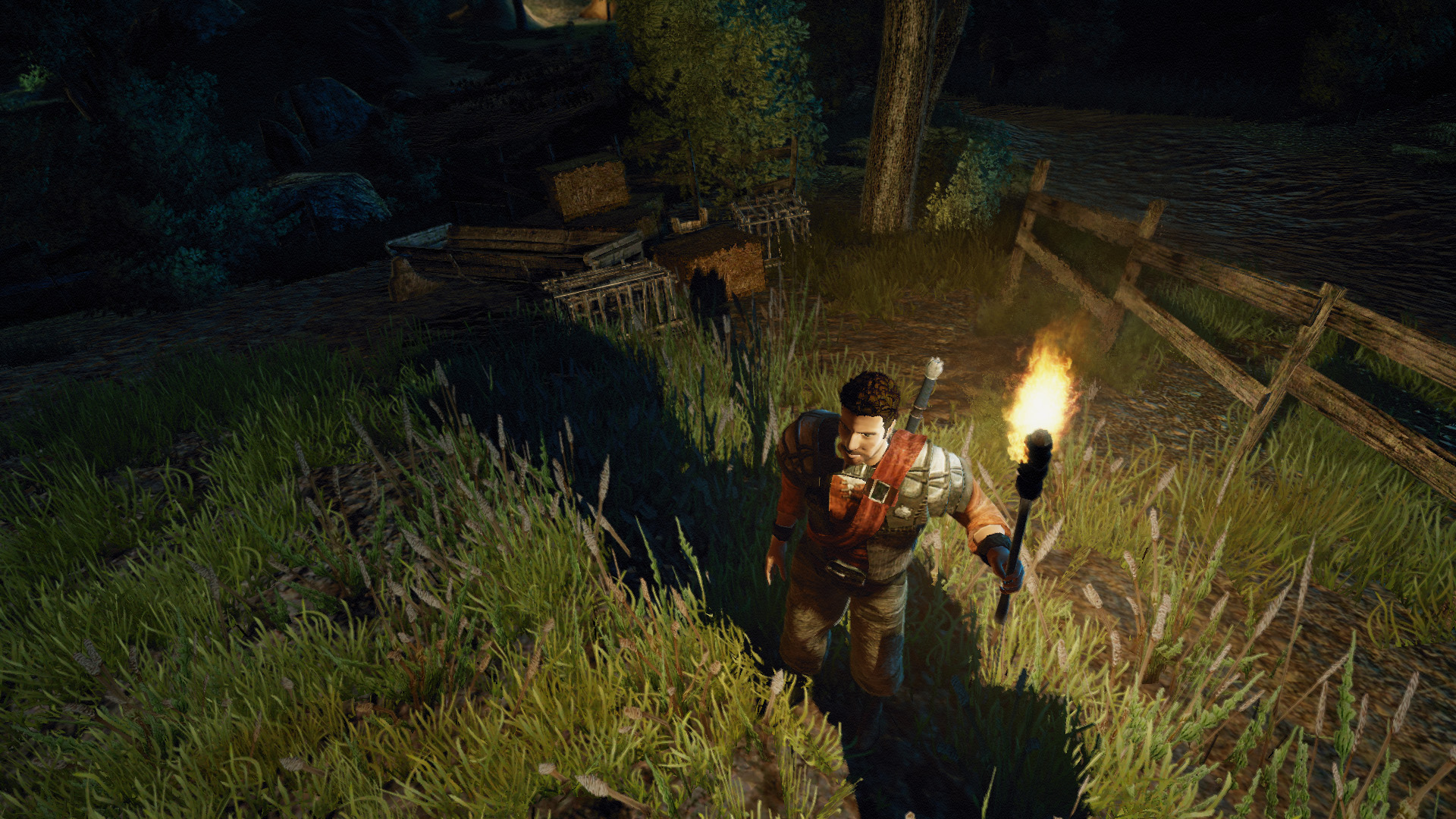 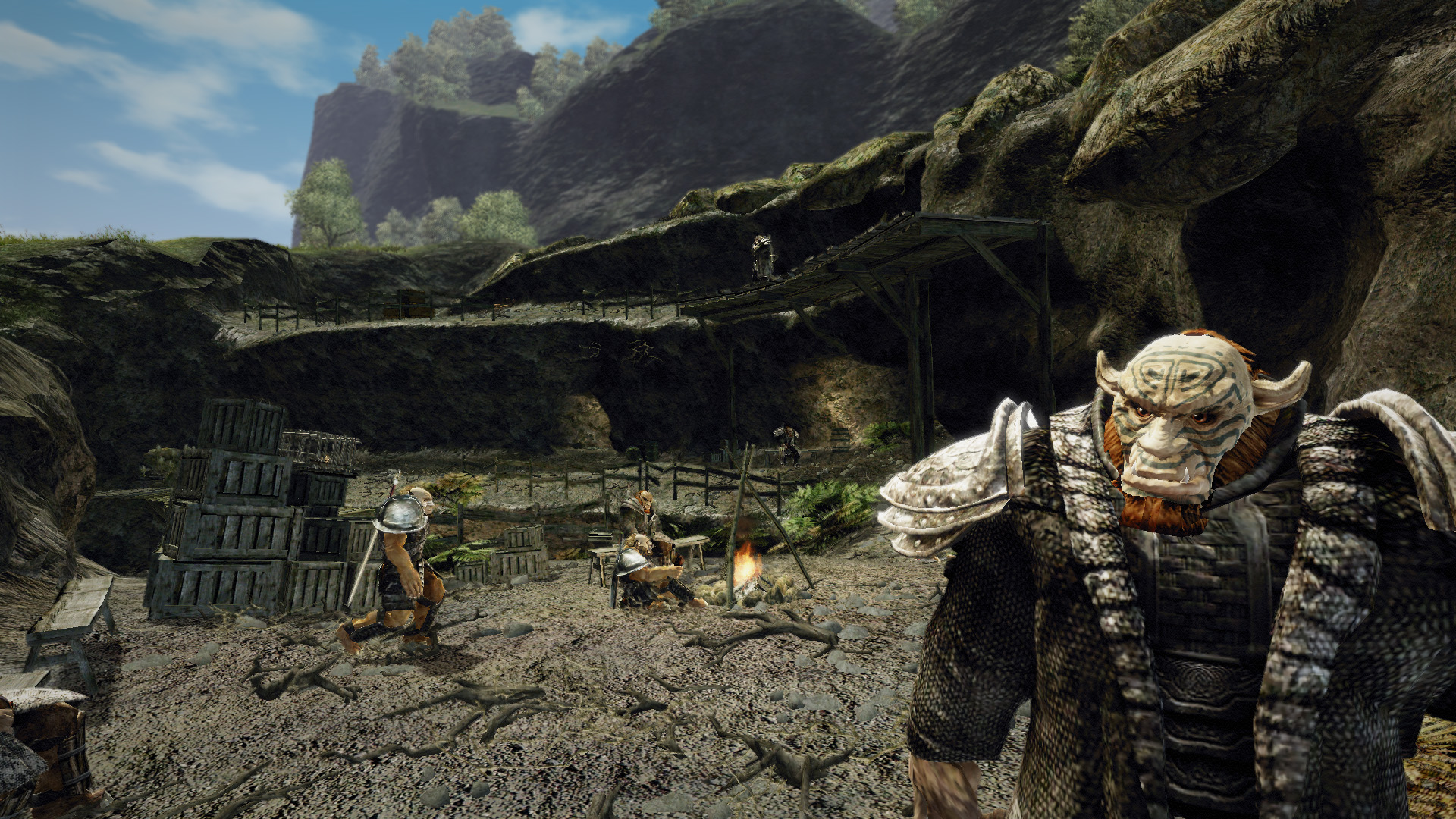 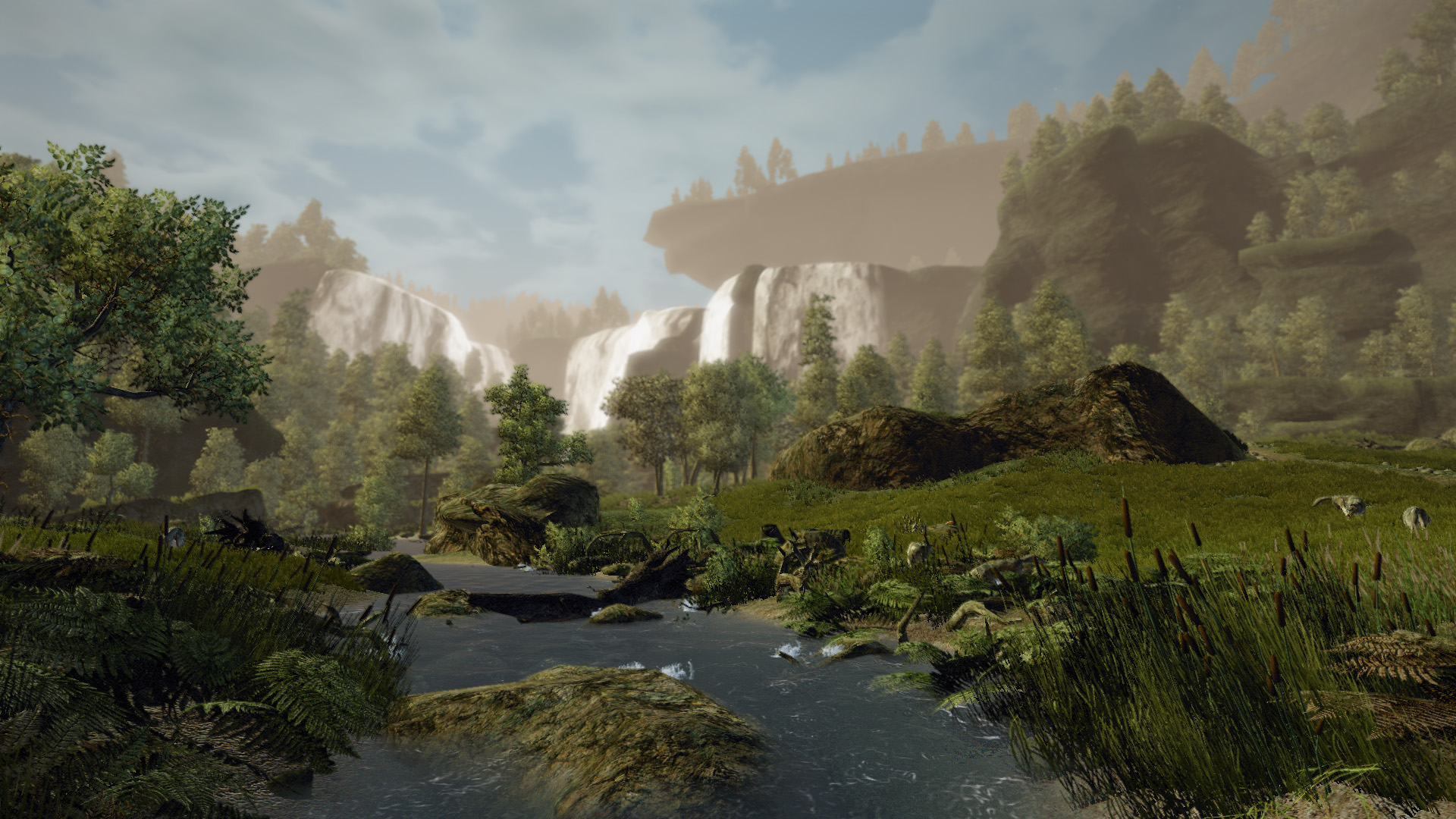