While the bloody battle between Gandohar’s troops and the armies of the Orcs is raging in front of the gates of Oswaroth, the emperor waits in the depths of his palace on the outcome of the struggle for power. 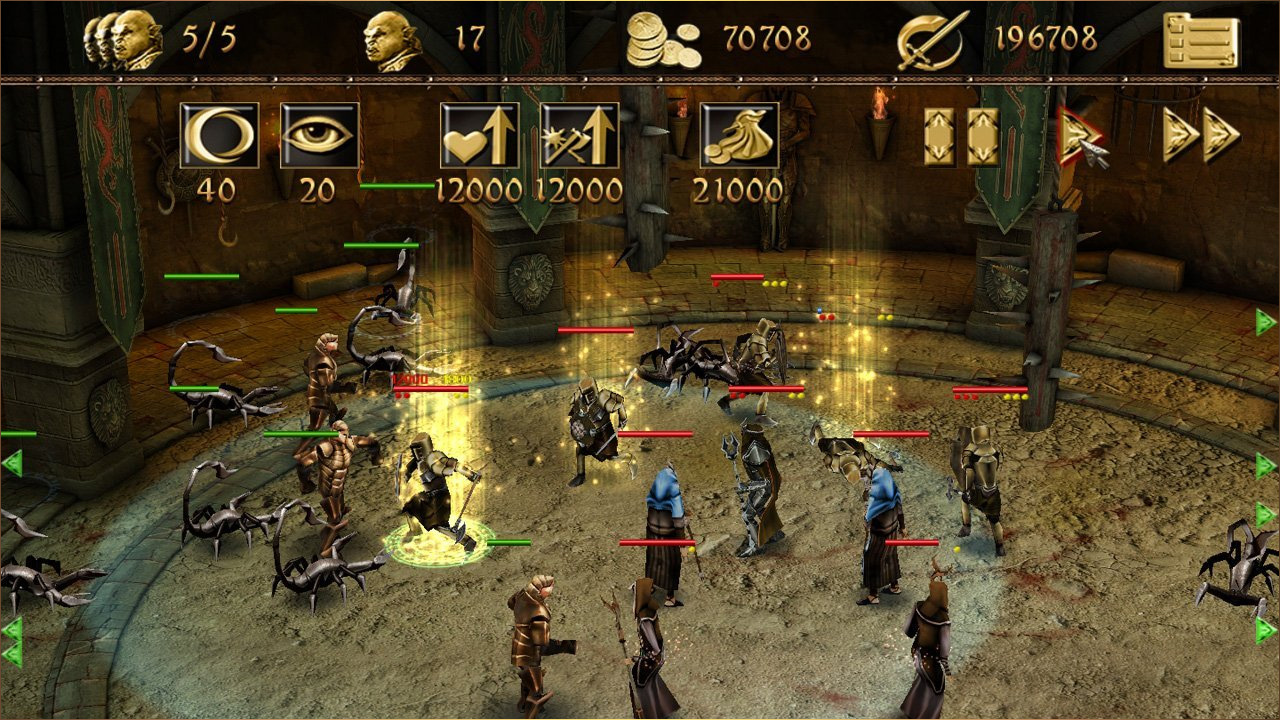 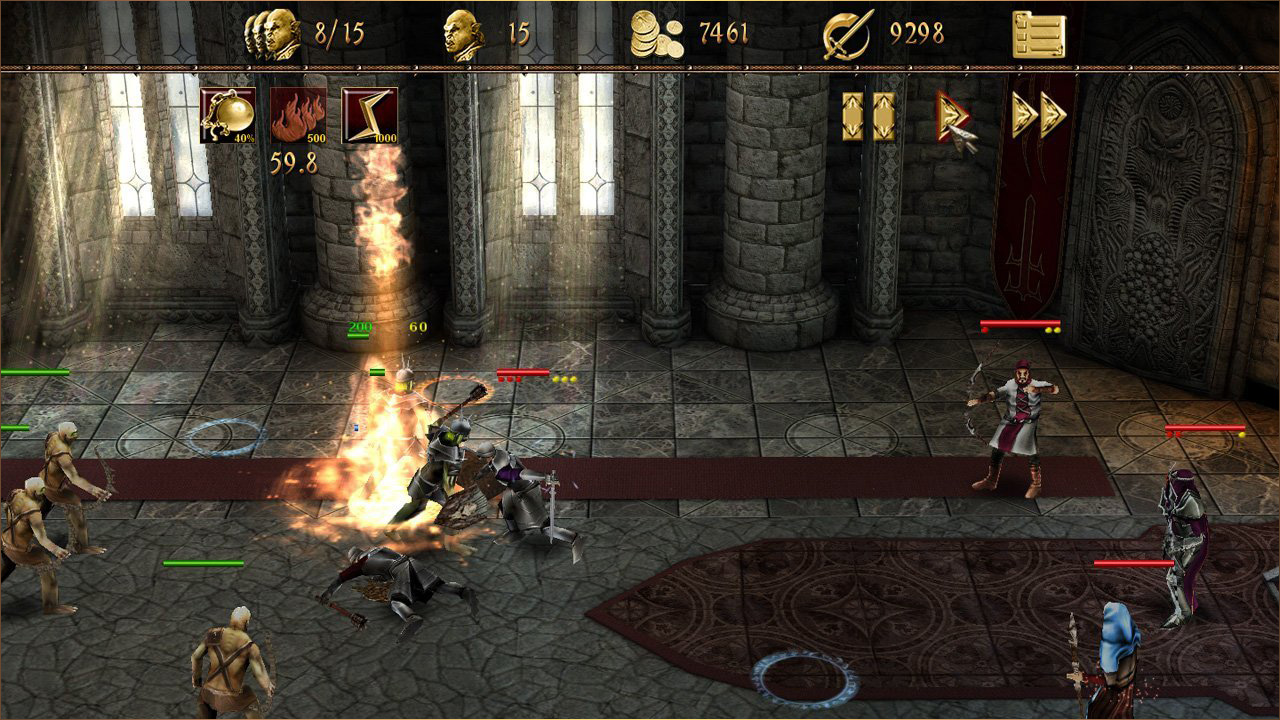 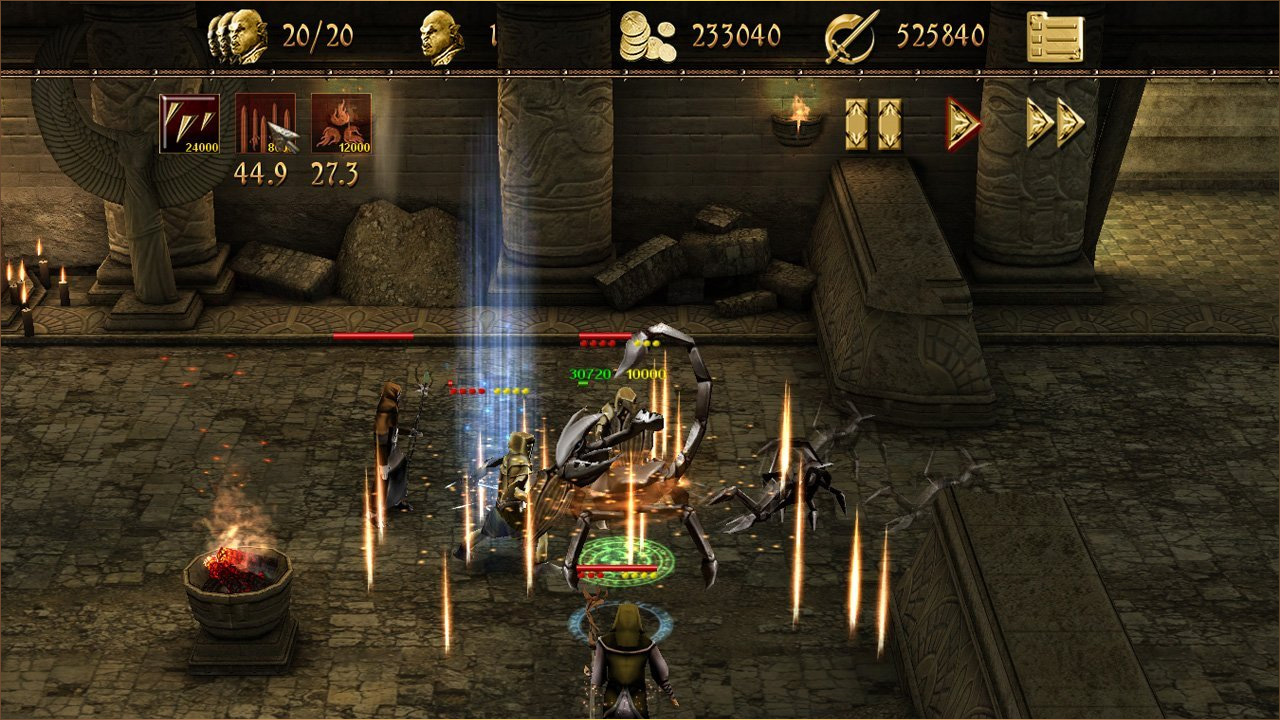 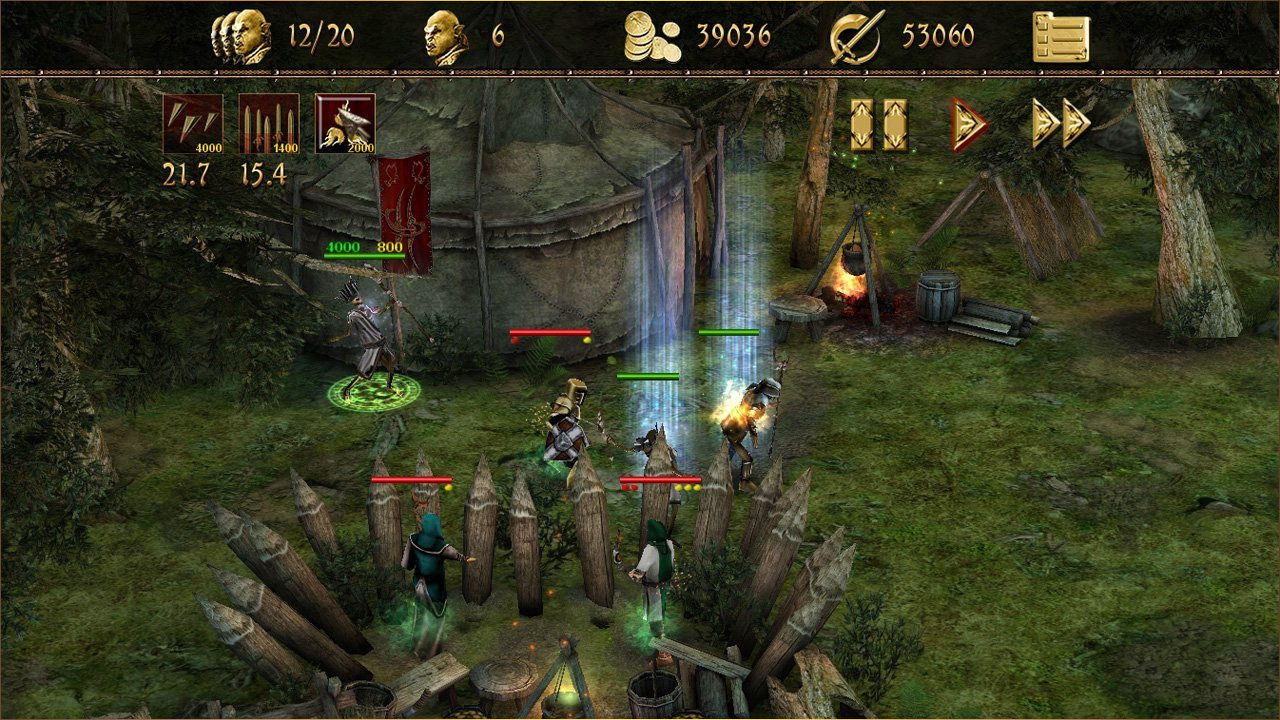 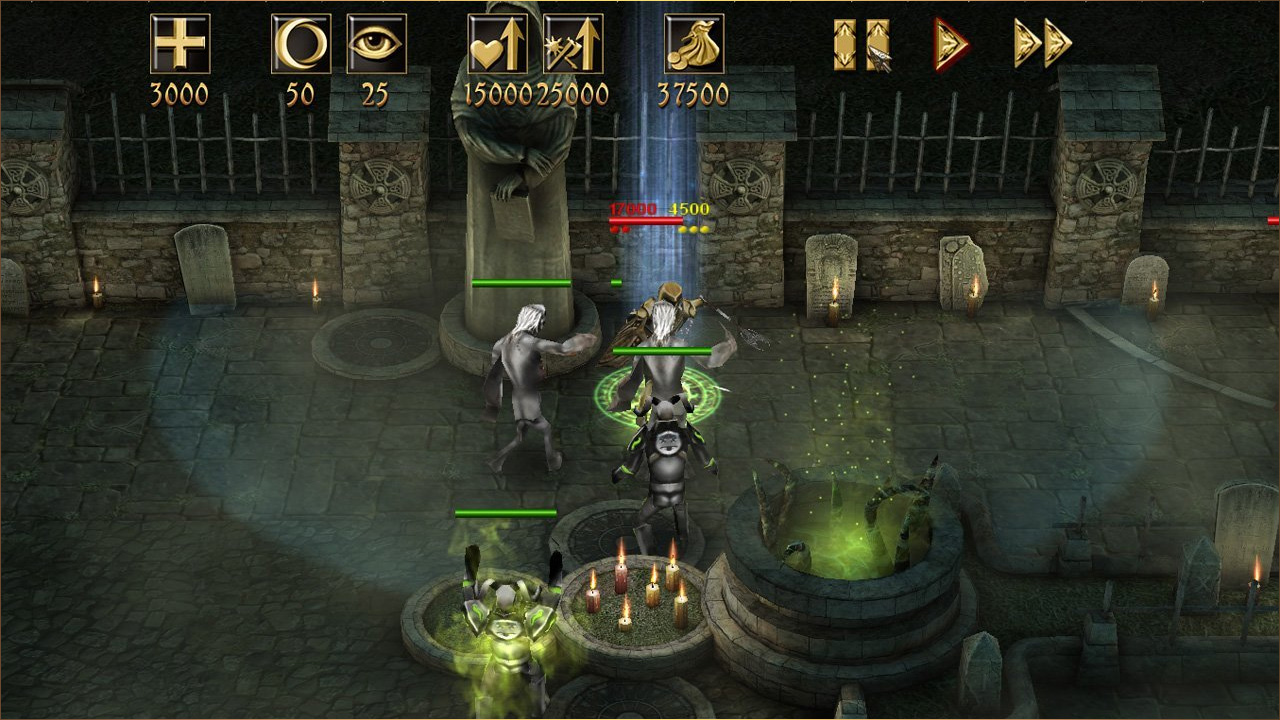 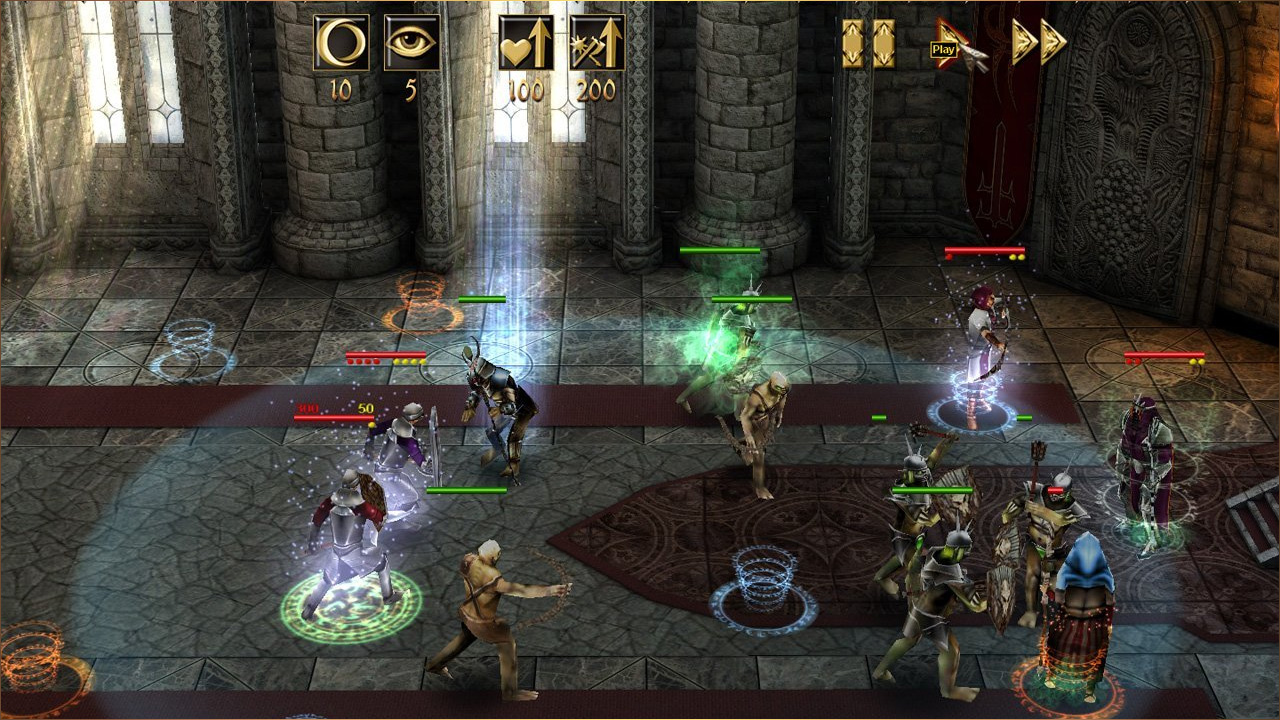 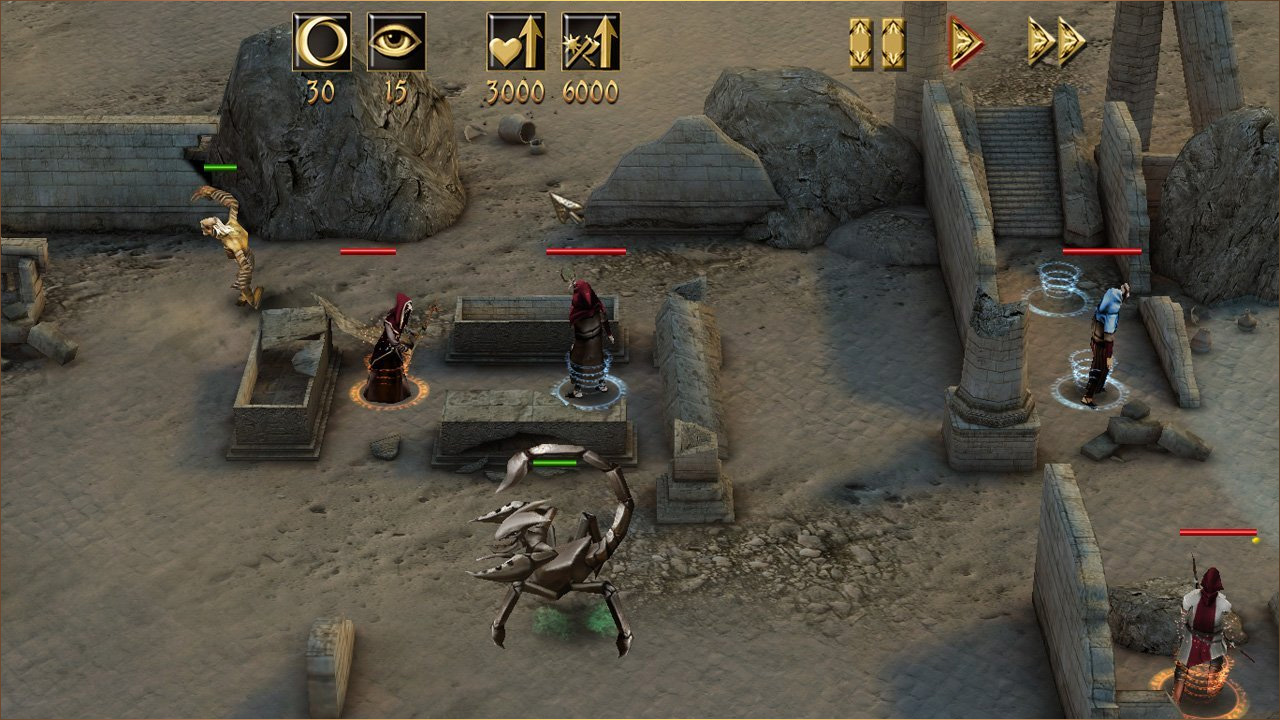 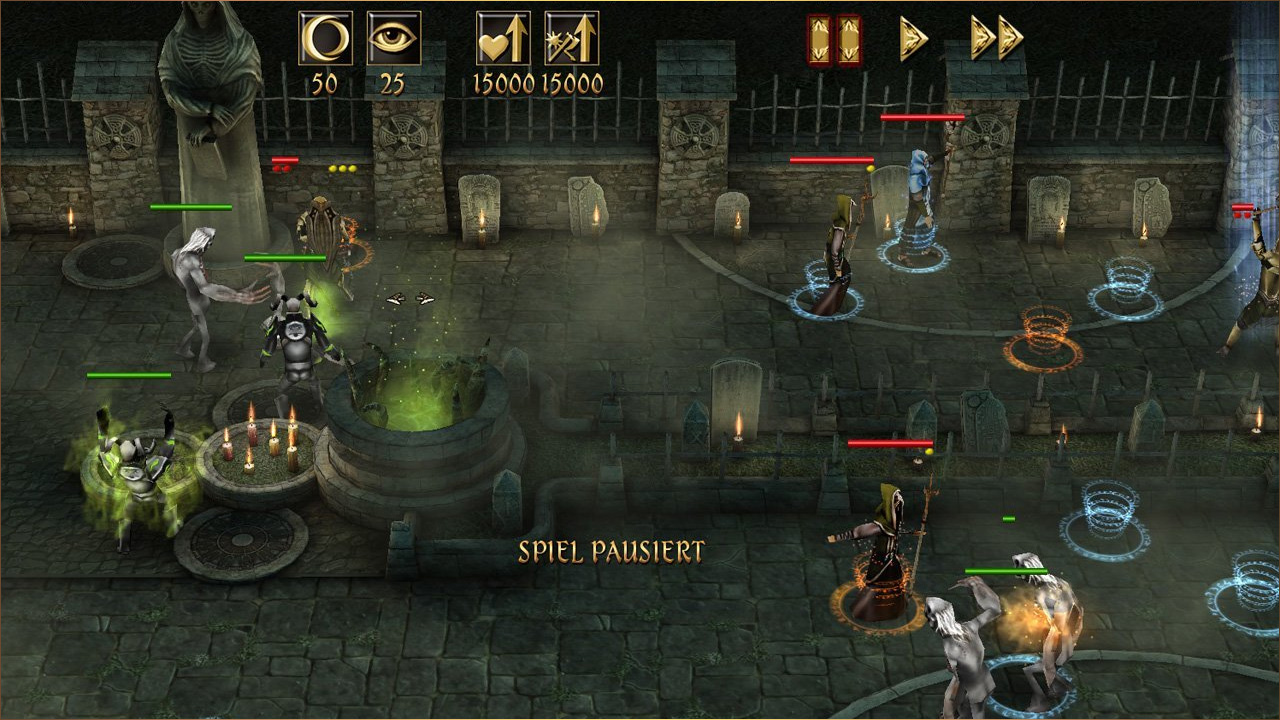